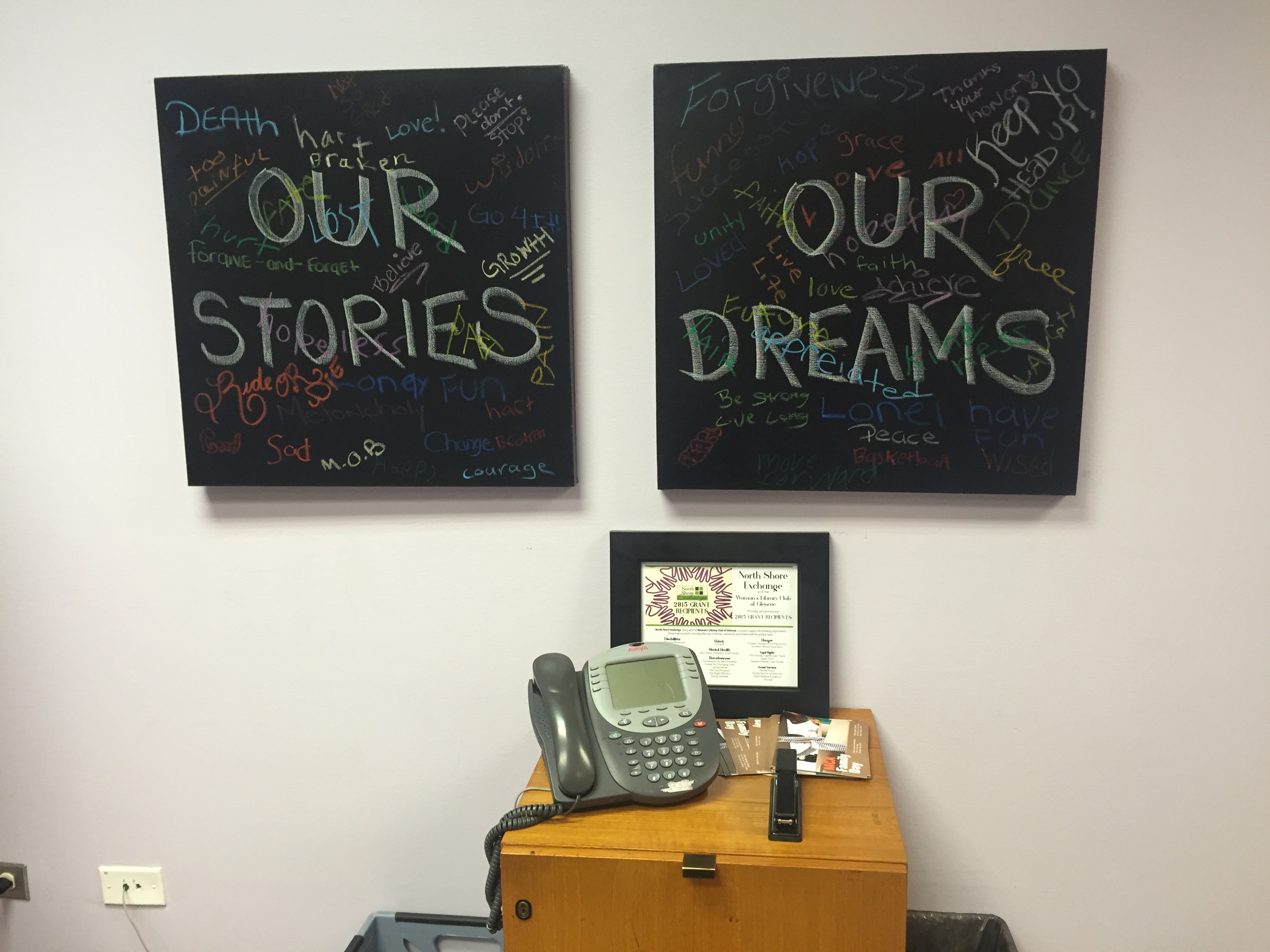 As stories of violence seem to fill newsrooms across the country this year, Chicago falls in line. According to the Chicago Tribune, there have been 523 homicides within the city limits in 2016. Vice News reported that, within the last 15 years, more Americans have been murdered in Chicago than in Iraq and Afghanistan combined.

Gentrification and segregation plague the city, causing tensions between Chicago’s residents. The issue stems from institutionalized and systemic abuses that make violence appear to be the only viable option for some.

Chicago can be feared by outsiders and insiders alike. The information received from the media can be terrifying, and with no clear solution, the situation appears hopeless — as if Chicago is a lost cause.

However, Chicago has a history of resilience. The same resilience that rebuilt the city after the Great Chicago Fire and the same determination found in the city workers as they turned the river backwards can be found within many communities in Chicago.

There are many organizations around the city that are fiercely dedicated to promoting a nonviolent Chicago. These organizations are safe havens filled with hope, and they are slowly changing the infamous streets of Chicago.

Build Chicago, an organization found on the southwest side of Chicago, focuses on gang intervention and youth development. Build offers services including year-round sports programs, career-development programs and art camps during the summer. Build incorporates many different leadership opportunities for students including Youth Council, mentoring programs and youth leadership development.

Many of the programs listed are meant to keep kids off the street and out of trouble, while giving them a safe space where they can develop and focus their skills.

David Osorio, coordinator of street intervention services, explains that he and the street team go out and “meet kids on the corner” to find out why they aren’t going to school and why they have chosen the company of local gangs. Osorio and his team then offer the kids alternatives.

“If you look at each individual, they have something missing in their life. Whether they’re raised in a single-parent home, maybe their dad got incarcerated or someone passed away. There is always something missing. They were able to bond together and become organized,” Osorio explained.

Another part of intervention, Osorio explained, is gang detachment. In this case, when a gang member comes forward wanting to leave a gang, Build works to negotiate with the leader of the respective gang. Some leaders may let the member go, but others may require a “violation” before allowing the member to be set free.

A “violation” could entail many different things. Most often it may be a couple-minute beat up or a couple-hundred-dollar fee. Osorio and his team will then negotiate to decrease the intensity of the violation.

Build Chicago also holds events to keep the kids off the street and out of trouble. During the summer on Friday evenings, when crime rates are at their highest, Build shuts down blocks for “Hoops in the Hood” — a barbecue event where community members can come to eat, play basketball and have their faces painted. Build also holds family nights and an “End of the Summer Bash.”

“There is violence all over the world, and where there is poverty, low-income and low housing there is always going to be issues. And when the community is segregated and you put them all in one area, you know there is going to be problems,” Osorio said. 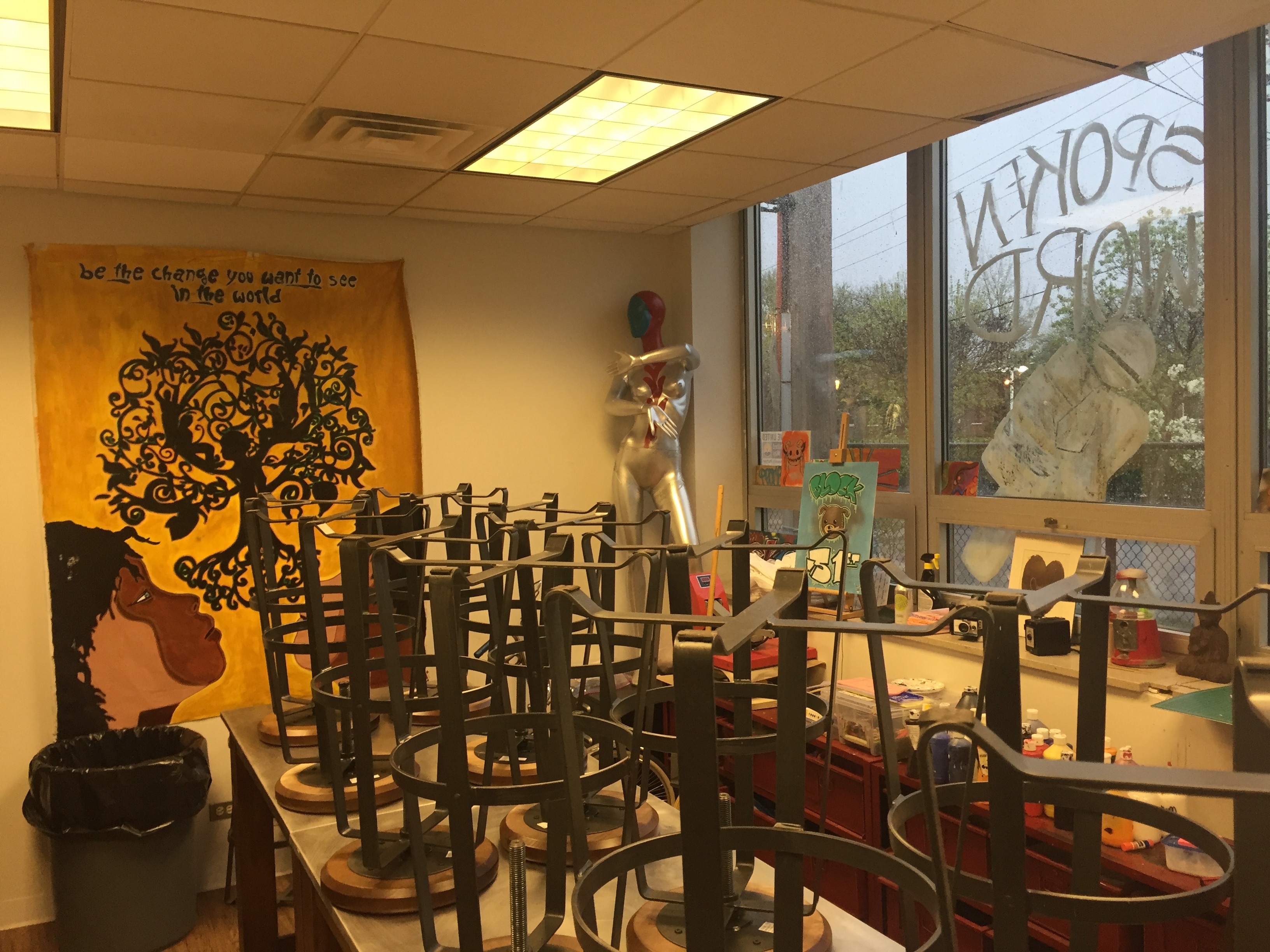 Build Chicago art studio where youth learn to express their emotions through art instead of violence (Marissa Nelson, 14 East Magazine)

The Peace Corner Youth Center, located in Austin on the West Side of Chicago, is also a safe space from violence. With tall ceilings and colorful glass walls, the Peace Corner has a modern look, featuring computer labs, a gym, kitchen and offices.

The center is filled with laughter and chatter once the students arrive after school.  The younger children race around the gym playing tag, while the older ones race to the video game console. A few of them rush to the desks to begin their homework. All of the excitement creates a positive atmosphere, giving the children a break from the stress embedded in their communities.

In addition, the Peace Corner helps develop young adults’ career skills, providing resources to earn GED’s, ACT tutoring and job search support. Furthermore, all of the services that the Peace Corner Youth Center provides are free to the community.

The Near West Side Community Development Corporation, or CDC, provides support for low-income residents in the West Haven Community. According to their website, they provide permanent housing for those who otherwise would be homeless, offer job preparation and skill building programs and help the youth through athletic- and artistic-based programs.

Virginia Clayton, volunteer at St. Malachy Elementary School after school programing put on by the Near West Side CDC, explained that Near West provides a safe place for students to go during the time gap of when school ends and their parents get off of work.

The after-school program includes coloring, playtime and sports like basketball. It is organized, though leaves room for the students to decide what they would like to do, encouraging peer-to-peer interaction and problem solving. 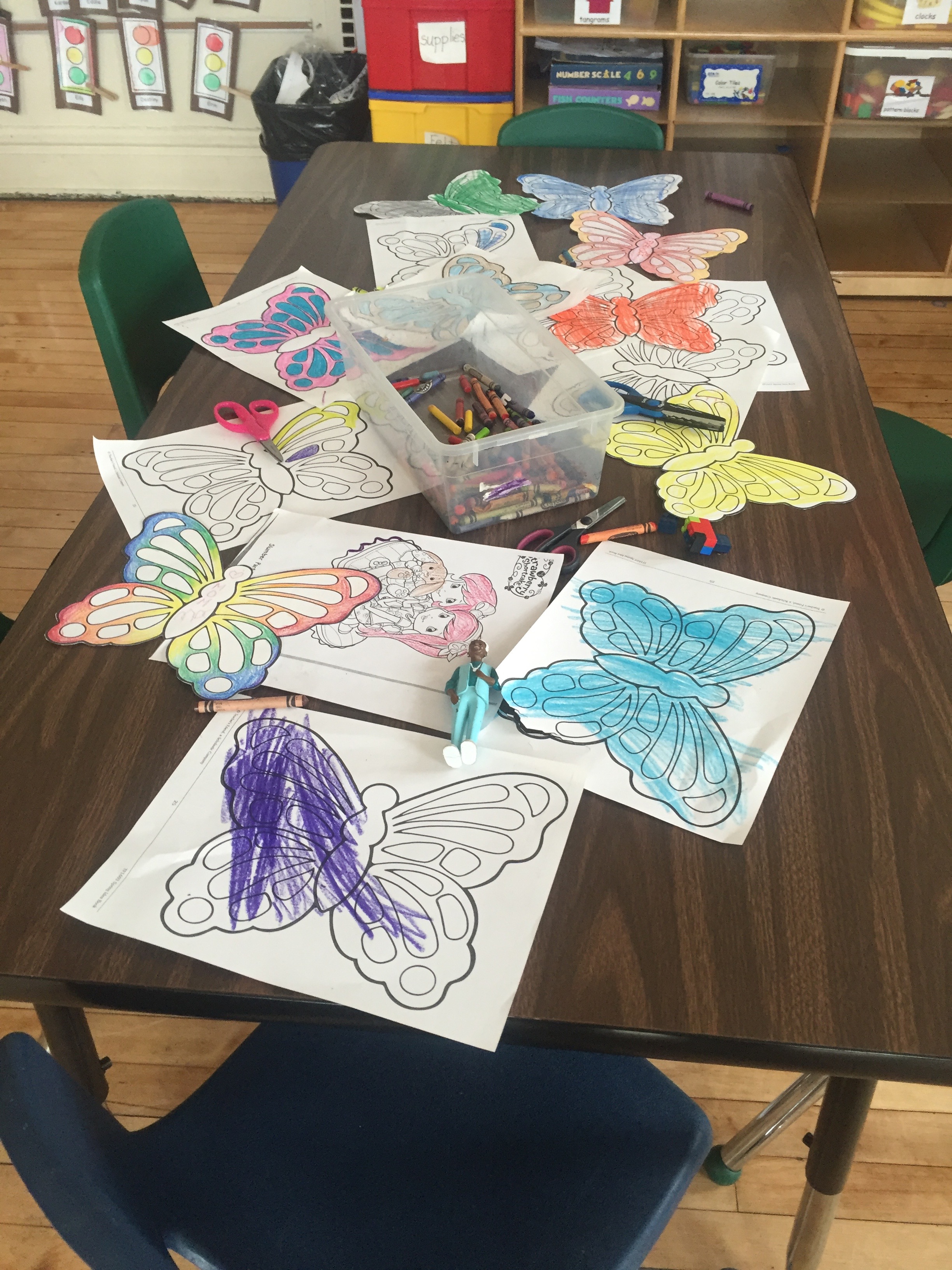 Butterflies colored by children at the Near West Side CDC (Marissa Nelson, 14 East Magazine)

“Right now all of these programs are working to keep the kids off of the street, because that is the most important thing, to protect them and allow them to just be kids,” Clayton said. She smiled watching a group of girls perform their dance for the tenth time that evening.

There is no denying the culture of violence found in Chicago. The factors that contribute to this culture are deeply rooted in the city’s history of segregation and tied to socioeconomic class and race.

But simply because there is an extreme amount of crime does not mean that there is no hope for Chicago. The Peace Corner Youth Center, Build Chicago and the Near West Side CDC are proof that change is possible and happening all over the Windy City.

These organizations are safe havens, crucial resources and inspiring spaces. The atmosphere in every room is filled with hope.  They not only help the surrounding community and work towards a better Chicago, but they provide hope for those they help, proving to each and every individual that they are not a lost cause, and neither is Chicago.