Just Joshin’: A Night At The Bughouse

Just Joshin’: A Night At The Bughouse 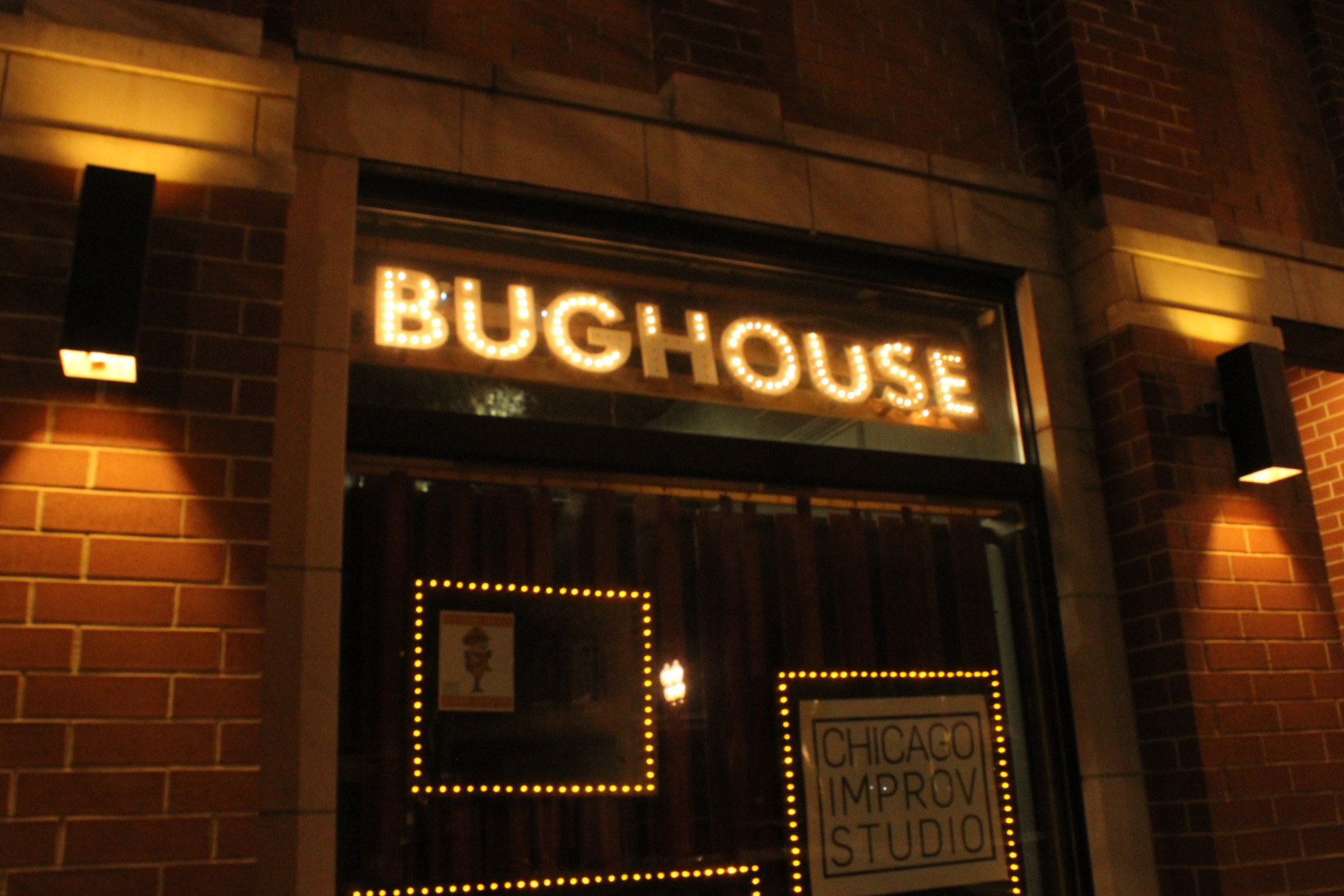 Every Monday night, Irving Park Road erupts into laughter as comics flood the myriad venues for open mics. Among the venues is The Bughouse Theater, a comedy theater space dedicated to hosting improv and standup comedy shows.

“We have people who have been doing comedy in Chicago for over 10 years come here, we have people doing comedy for the first time, some of those people from out of town will come through,” said Josh Ejnes, a local comic who runs the Bughouse open mic. “It’s a pretty good mix, I’d say.”

Most of the venues on Irving Park Road are bars. Conversely, The Bughouse proudly distinguishes itself from its neighbors as a theater, and therefore the audience also tends to stay attentive for the performers.

“It’s almost all comics in the crowd, but like, I think our reputation is a pretty safe, like, good place to try out new material and stuff so it’s definitely not a hostile crowd,” said Ejnes.

The comedy event in this story was reported on in February.