The Myth of Self Discovery: I am the Captain of my...

The Myth of Self Discovery: I am the Captain of my Ship, the Maverick of my Future! 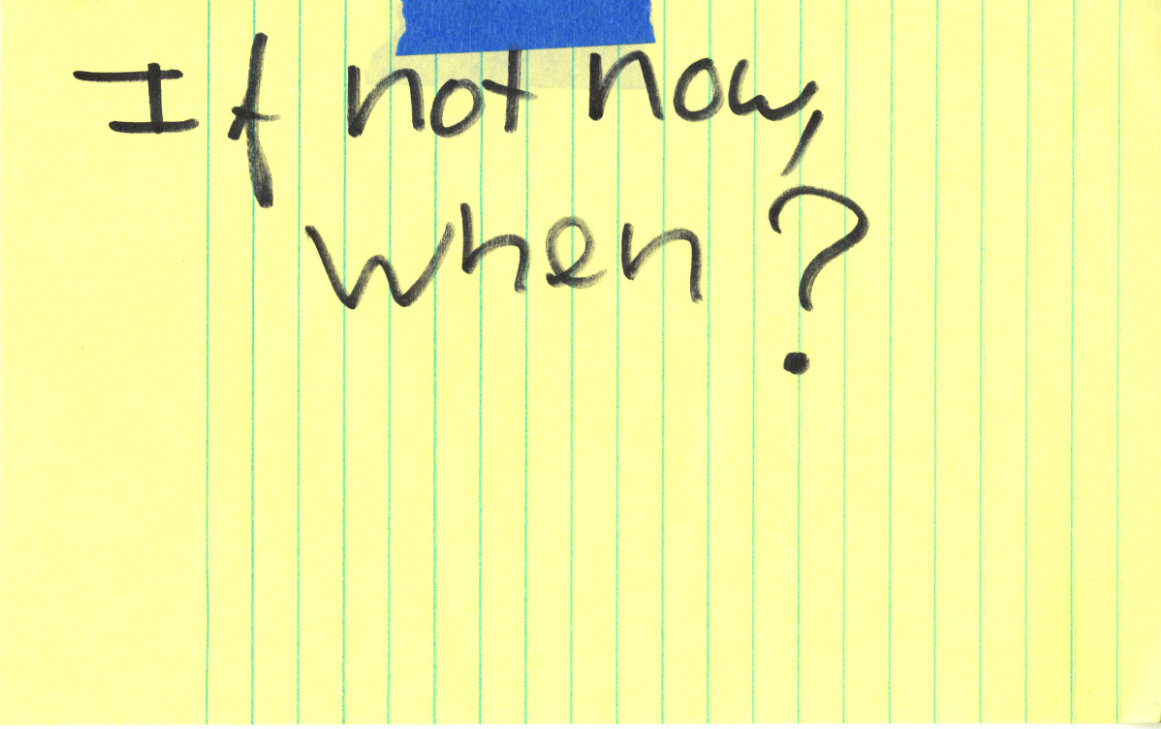 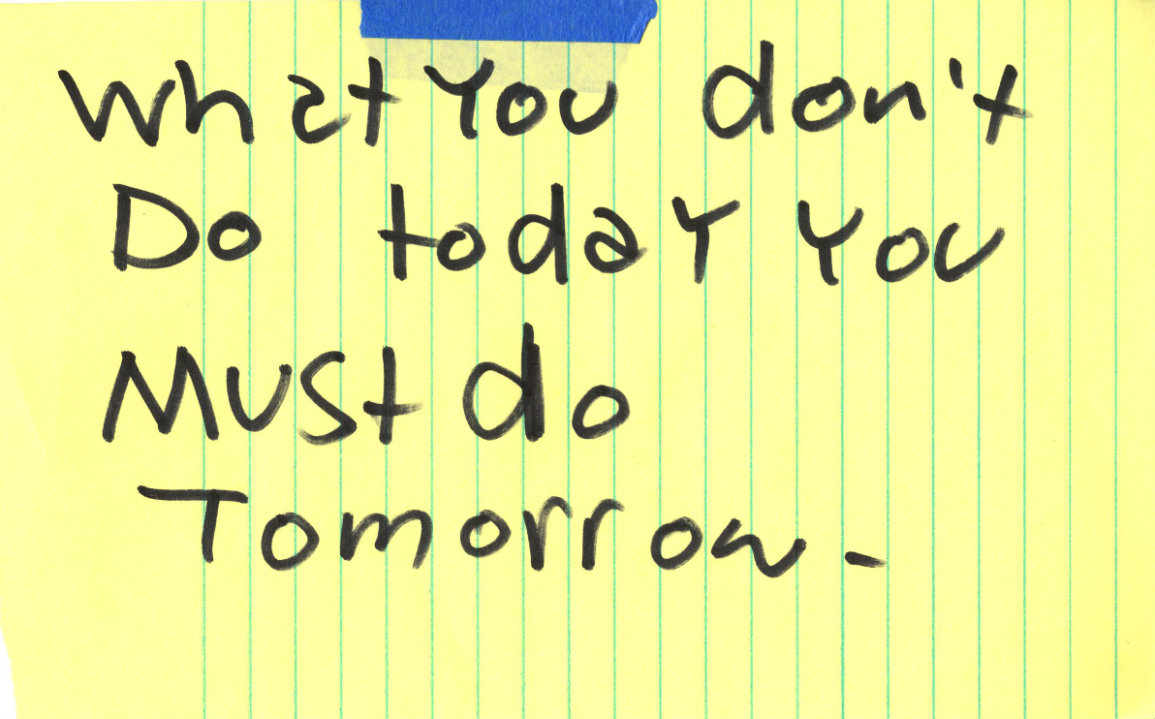 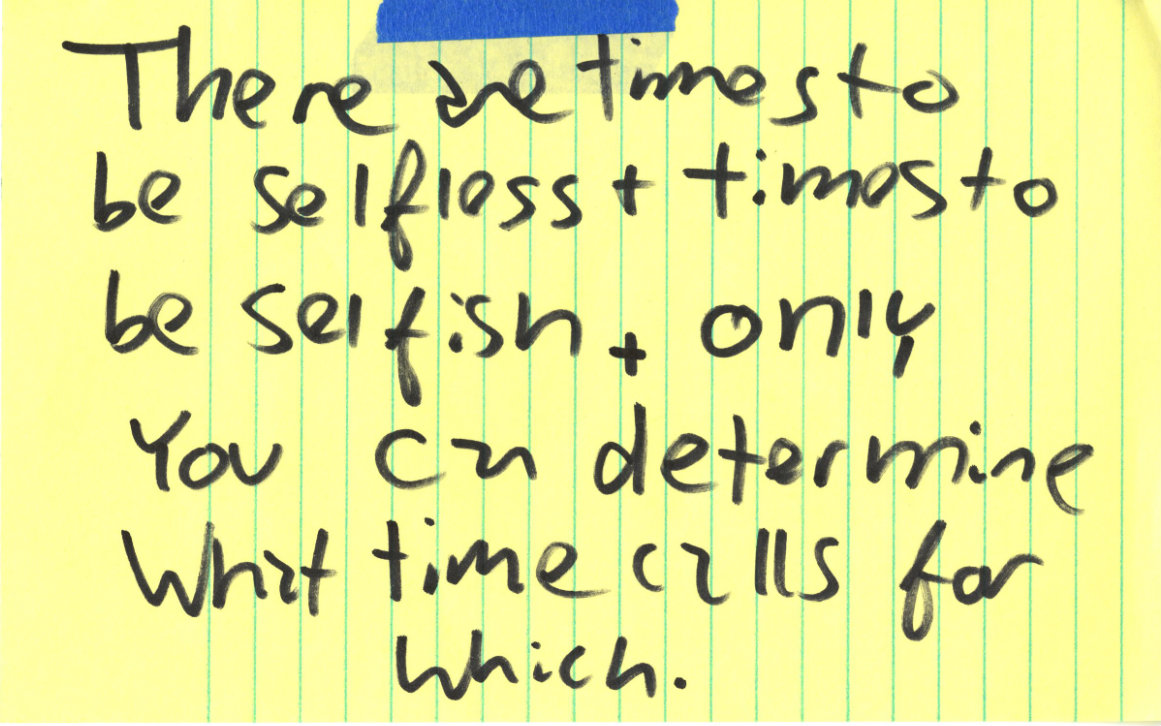 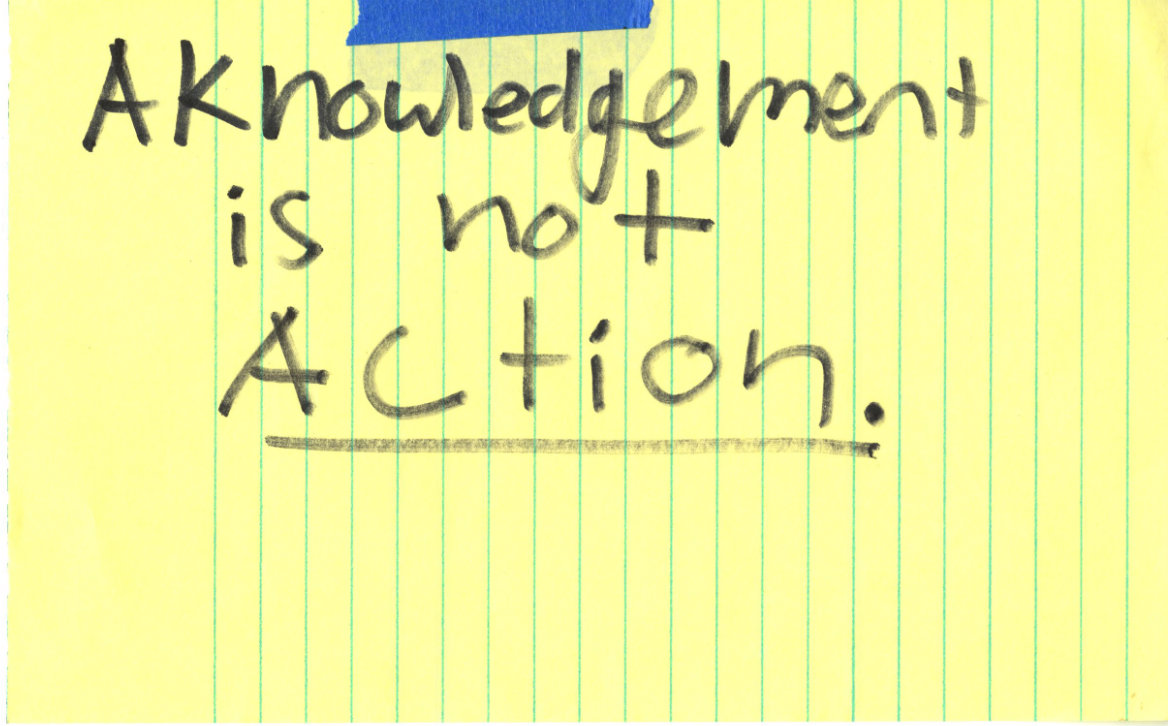 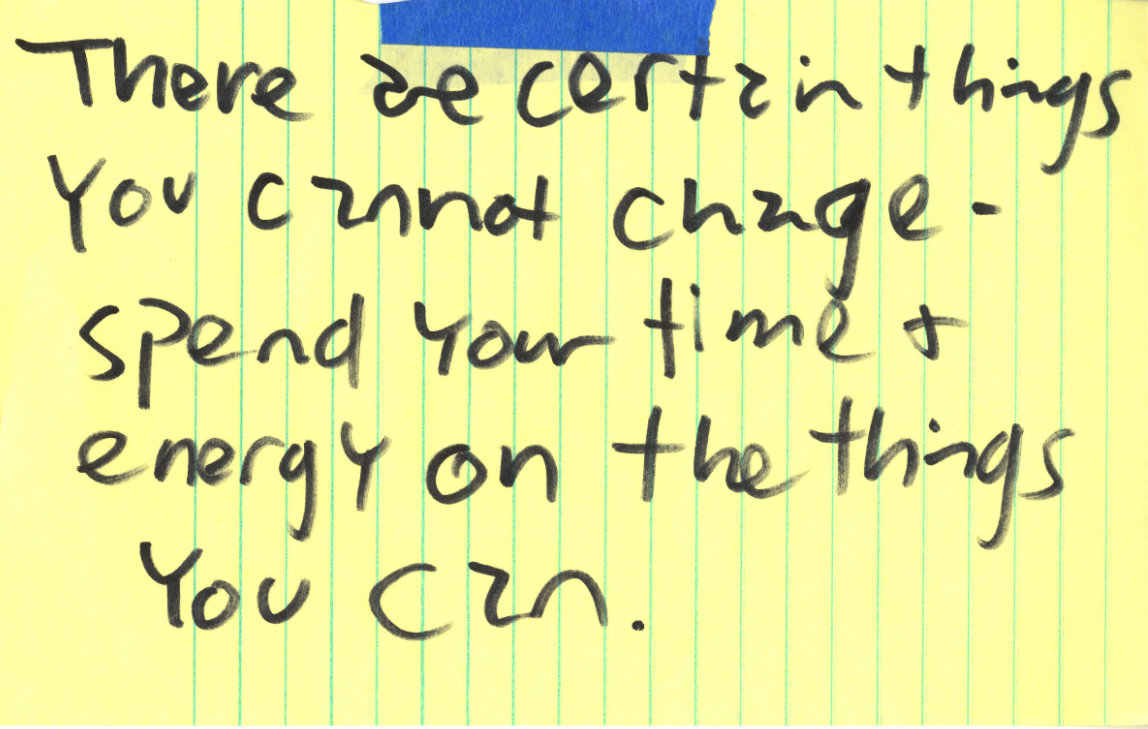 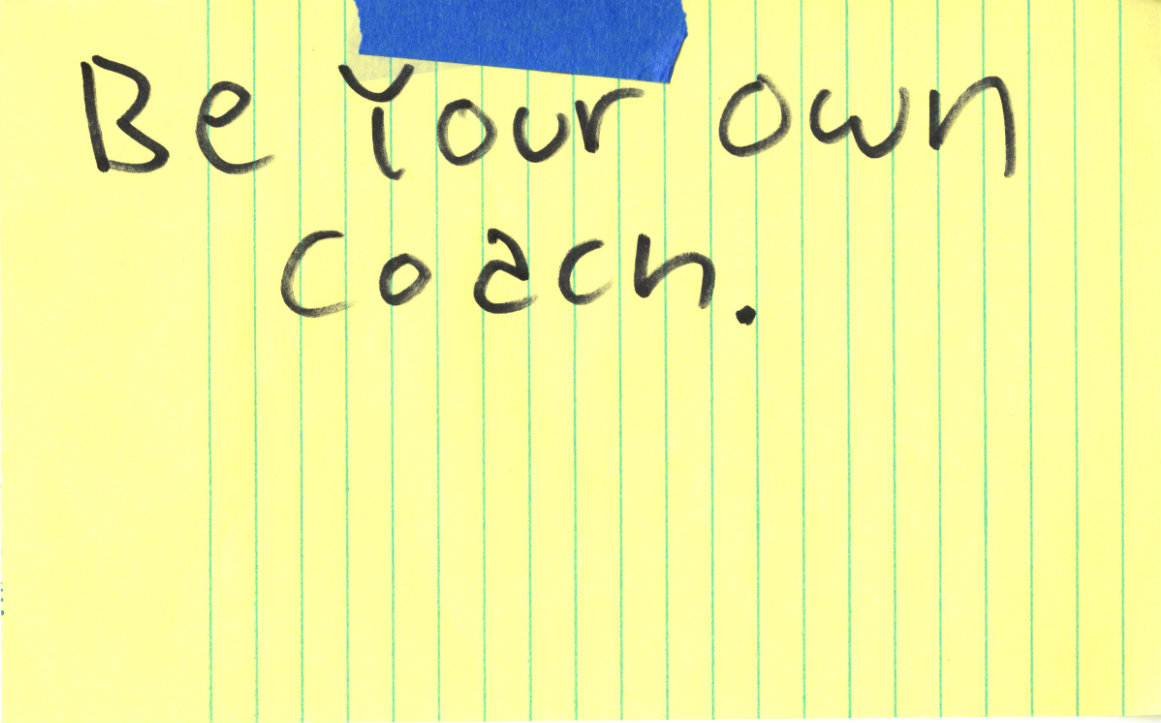 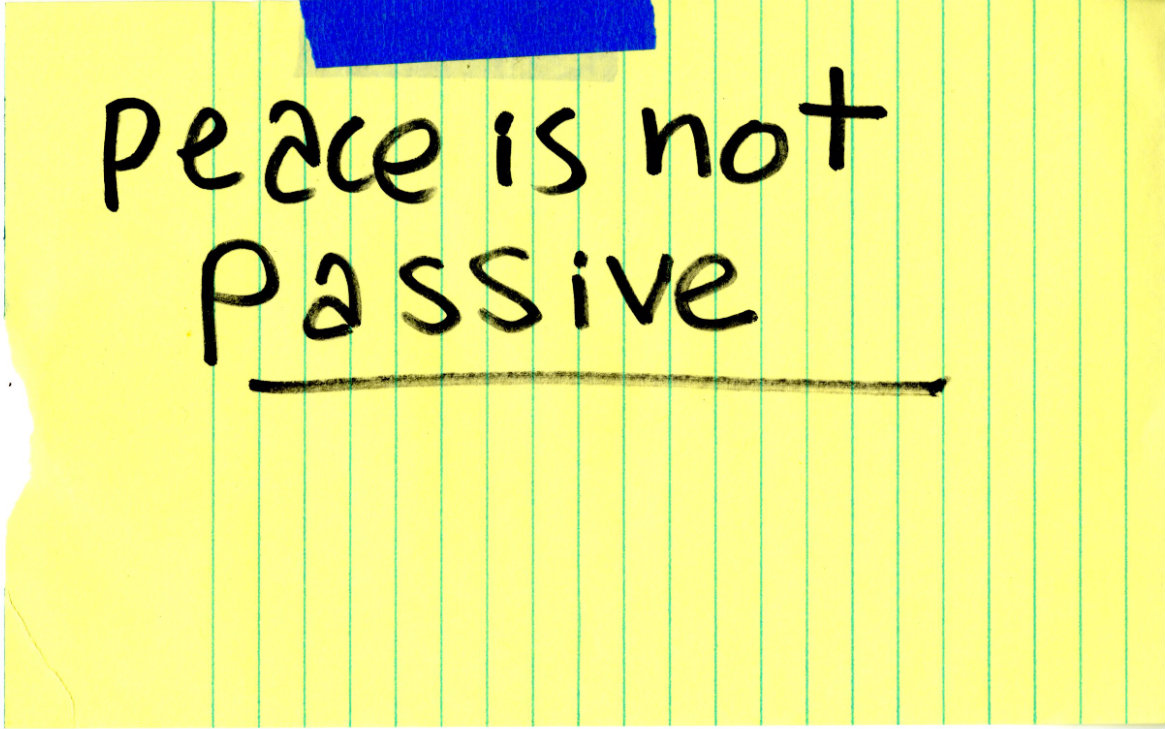 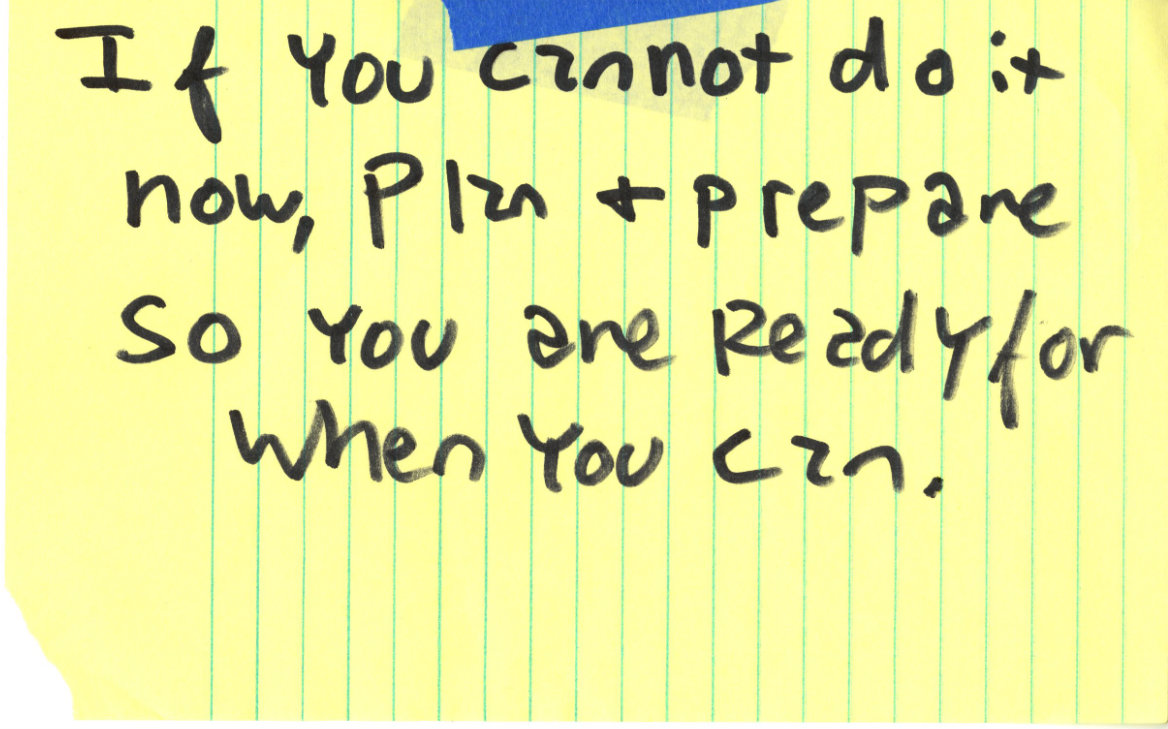 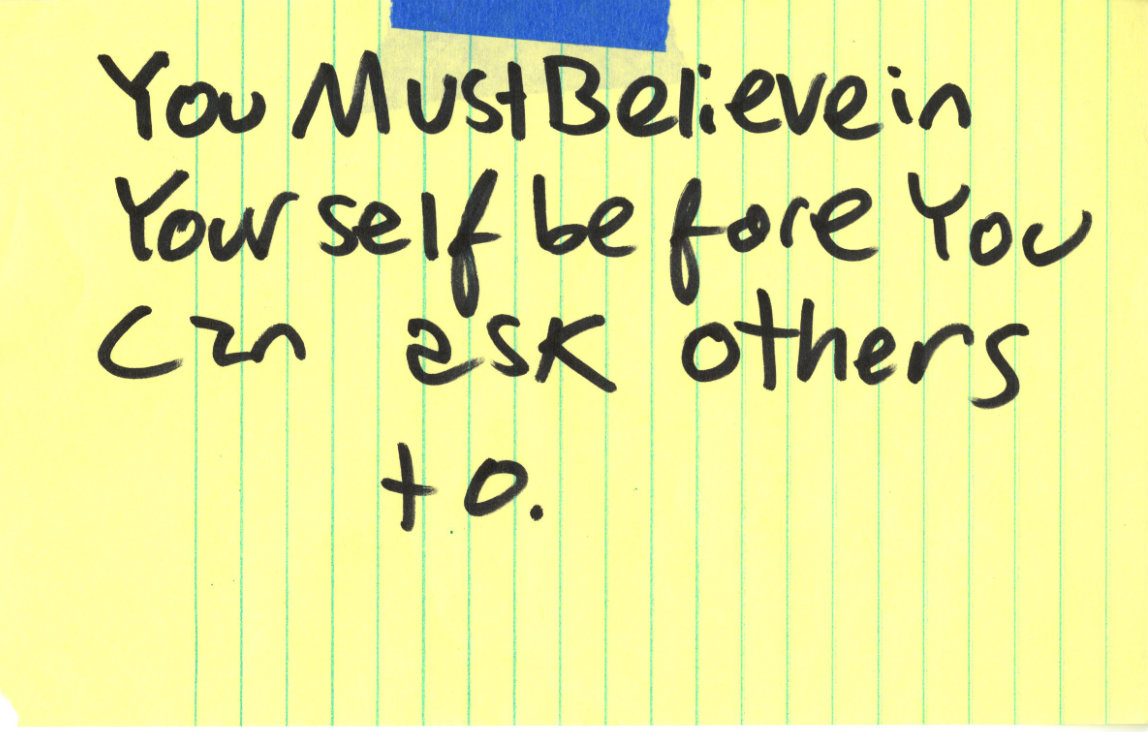 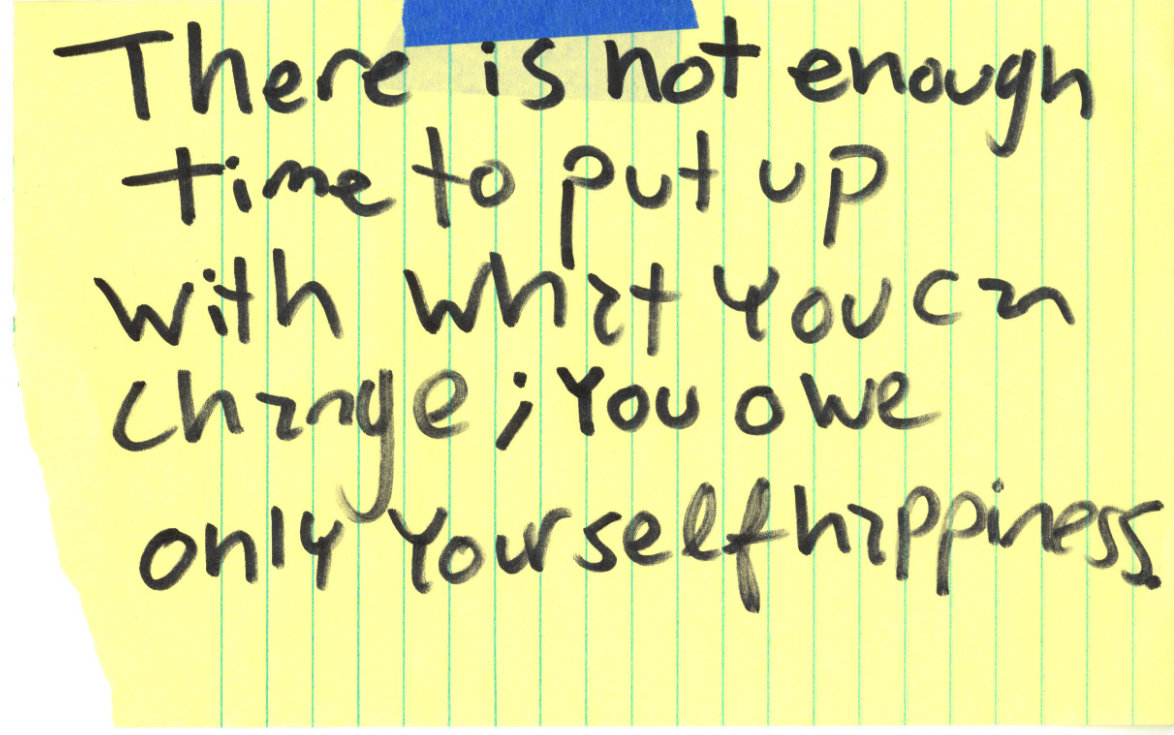 I have had an existential crisis every Monday for the past five weeks. On Sept. 19 I skipped all of my classes because I wanted to drive west into that never-arriving horizon. But I don’t have a car, so I stared at the sky instead. On Sept. 26 I looked up how to drop out of college, but I am too close now and, as my roommate pointed out, those all-nighters would have been for naught. On Oct. 3, I cracked and emailed my Mom:

Only two years into college and my classrooms are cages with busy-work assignments that suffocate inspiration; my frustration had become palpable. Professors began to pick up on my contempt and I gave up hiding it. My peers received the brunt of my anger and chagrin. More than anything else, however, I decided that college, as an institution, had failed me. My first draft of this article looked very different:

College has been an overwhelming disappointment. Rather than being intellectually challenged by new ideas and critical discourse I am instead challenged by sitting on my hands and shutting up. More often than not, classes are punctuated by passive group work characterized by getting along and getting nothing done. Where are the lively debates and pointed arguments I was promised? Where are the crippling blows of truth offered up by professors and peers?

Prioritizing the “importance of working with others” is a form of group-think that values submissive collaboration rather than innovation and critical thought. Why is my ability to passively collaborate with my peers more important than critical and charged thought?

However, I can no longer blame lackluster curriculum and an average academic environment for my own stagnation. For too long I have sat in stale classrooms waiting on the professor to rock my world. I am passive no longer! And taking responsibility for myself, my learning, and my future is the only way to become the person I want to be.

Self discovery is a myth. The “self” is a living document that we write, build, and carry. The “self” is not some uncharted continent to be seen in a nautical spyglass and then conquered and claimed as my own. I have lived my life looking for purpose and identity, waiting to see a dark shadow rise out the ocean/sky horizon so I can yell, “land, ho!” I am a leaky boat knocked around by ragged and salty seas. Sometimes the wind is in my favor, and other times it is my enemy, boring my sails back the way I came. My flag is tattered and worn, but it is proud at even half mast. I am a ship manned by a wild crew in constant mutiny. At night I point my spyglass at the stars and connect the dots into constellations — identifying patterns from my past to inform my future. However, on Oct. 3, I peeled my eye from that polished lens and looked, instead, at my feet.

It began at the Barnes and Noble on Jackson last Monday around 7:30 p.m. Starting with non-fiction I ransacked the store; I pulled thought-provoking titles in eye-catching colors, read the back, and then, un-enthused, threw them haphazardly back on the shelf. After an hour of leafing through novels, poetry, and thinly veiled self-help books looking for answers, a character to relate to, a plot to give me structure or motivation, anything! I had succeeded in filling my arms with books but remained, for the most part, empty handed.

I realized I was looking in the wrong place. In fact, “looking” was the wrong verb all-together (how silly I was for trying to answer my own questions with someone else’s words). So, after an hour of desperation, I dropped the books on the nearest table, grabbed my bag, and left. This is no time for answers, I thought to myself, this is a time for action.

With my heart threatening to leap from my throat, I sped out of the store into the rainy Monday night. I wanted to howl at the strange faces rushing by; I wanted to scream “I am the captain of my ship, the maverick of my future!” into the dark alleys, and hear my words echo off the shadows, and then reverberate back to me.

It began in my lungs and spread, with each pulse, to my toes. Call it liquid drive or motor oil, but this warmth jumped through my veins and threatened to boil over. So I channeled it through ink, and on the train home I scrawled one-liner platitudes and motivational slogans onto yellow legal paper with a sharpie. 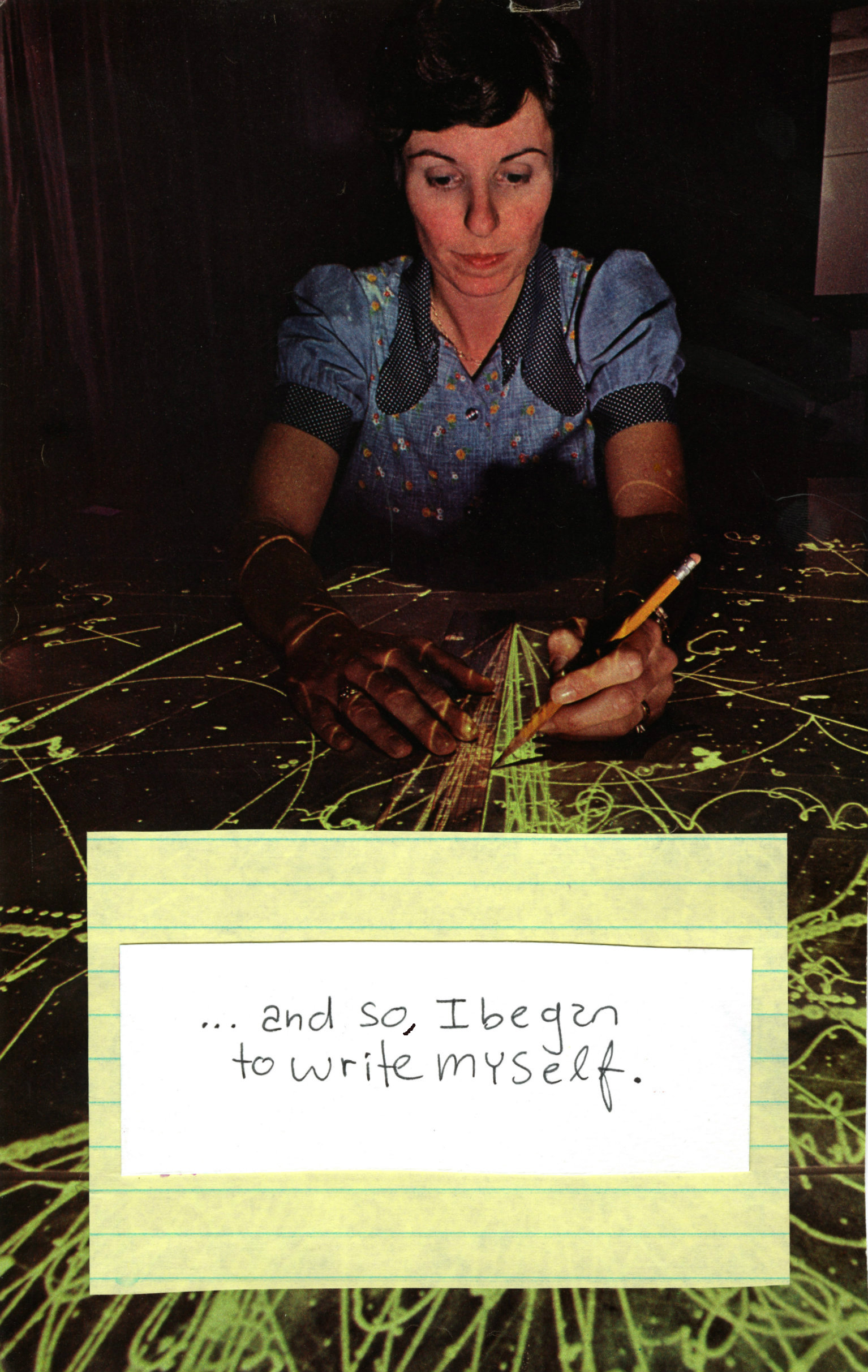 Back at my apartment I taped them up on my wall and door as reminders. I made goals and plans and to-do lists. What do I want to do? Who do I want to be? Where do I want to go? And most importantly, how do I get there?

While I think I have always wanted to be a writer of some type, except for my brief stint as a meteorologist hopeful (talk about living with my head in the clouds), actually publishing anything has always seemed like a vague future engagement to pencil in and then, when it finally rolls around, push off. I have used college and all of its disappointments as an excuse to disappoint myself. Who am I kidding! Homework does not stand in the way of me exploring the city for stories or reading at open mics, and my courses certainly aren’t hard enough to prevent me from writing. Earlier, I characterized group work as “getting along and getting nothing done,” but I cannot blame what happens in ninety minute classes for my own shortcomings outside of them.

Self-discovery is a myth. We do not find our “selves,” we create them. And that Monday night I decided to stop trying to find myself in other people’s characters or between the lines of someone else’s story; I decided to sit down and start writing my own.