In 'The Invitation', Everybody..

14 Speaks: The Ghosts We Try to Forget

14 Speaks: The Ghosts We Try to Forget 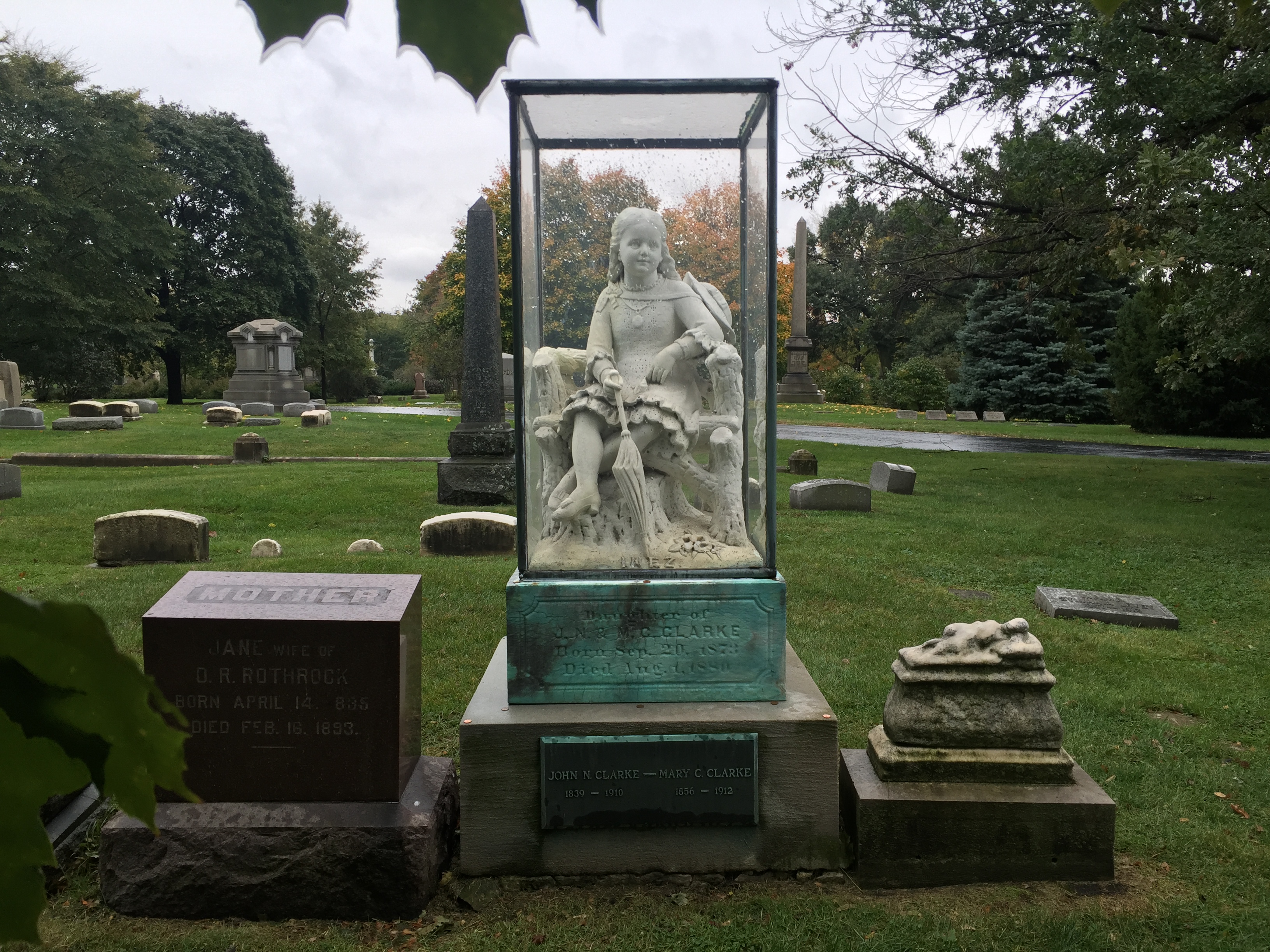 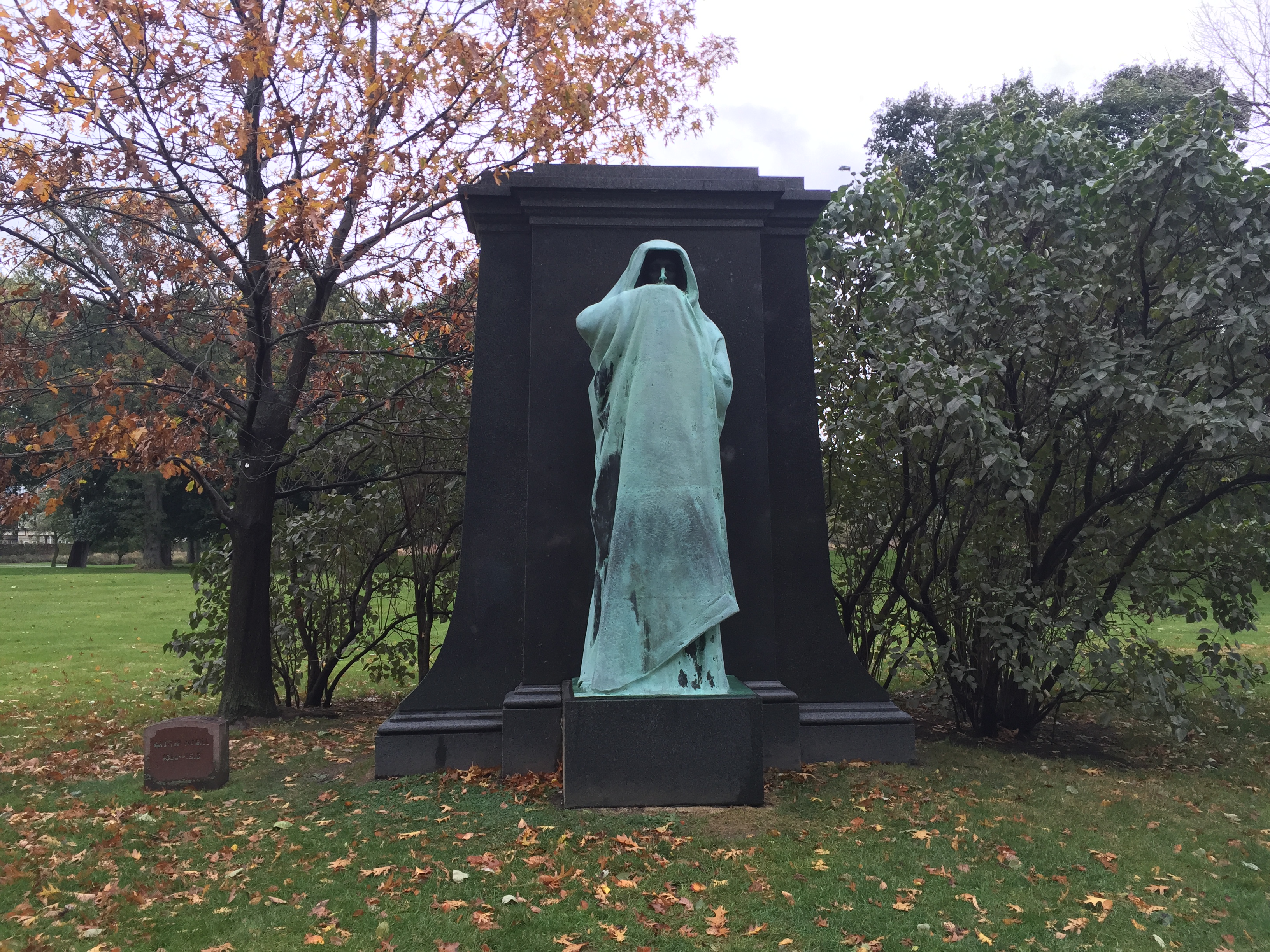 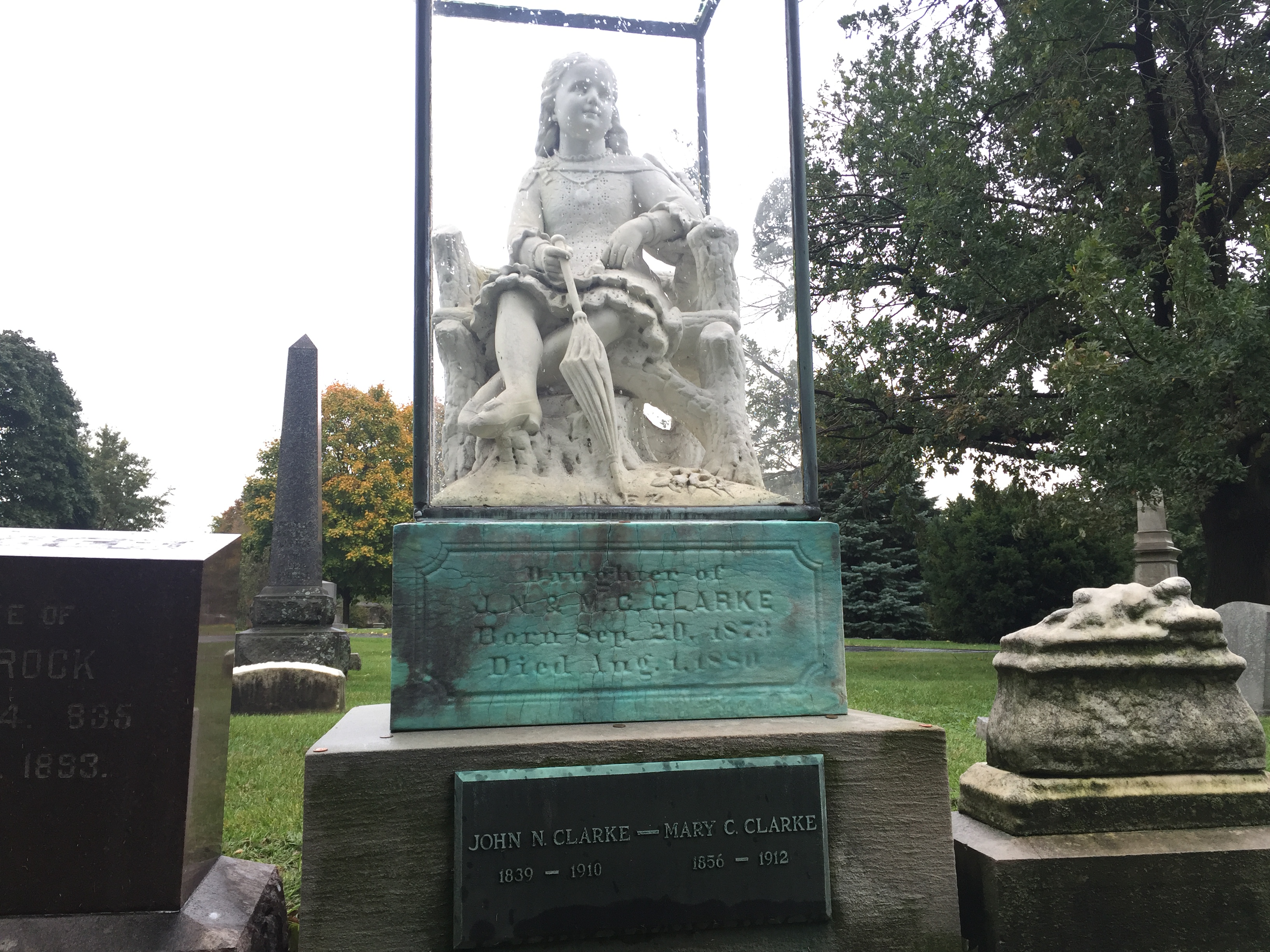 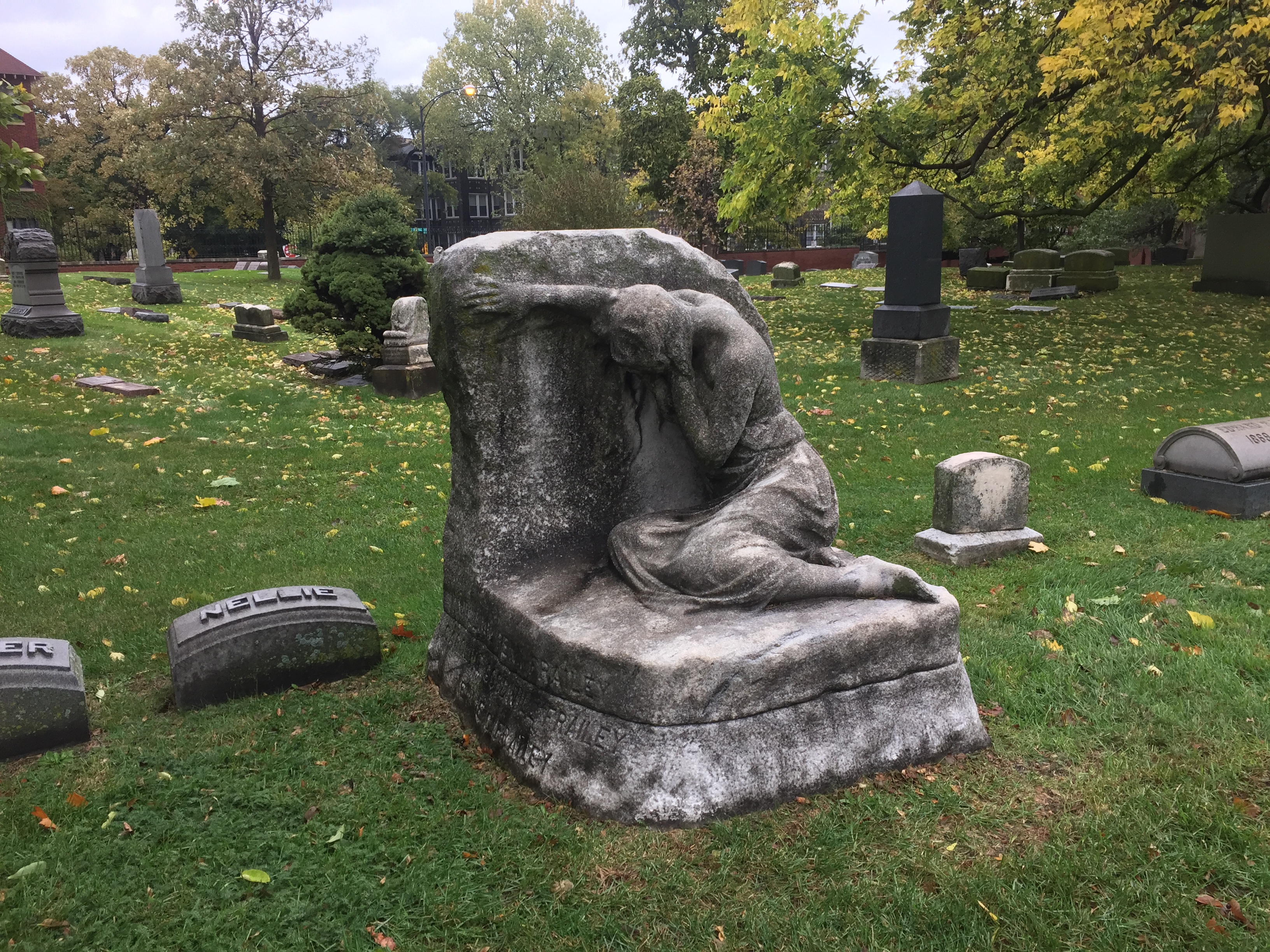 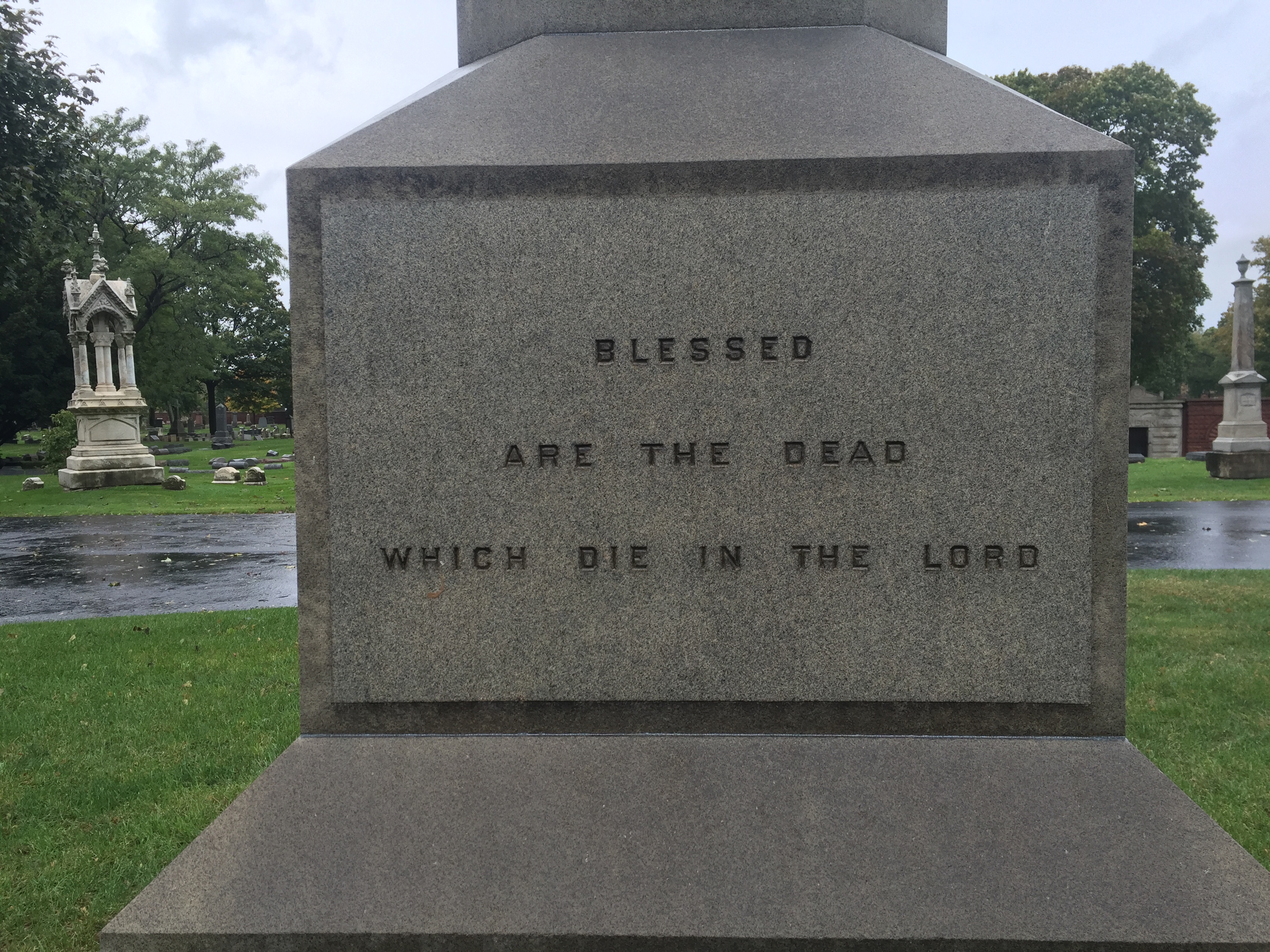 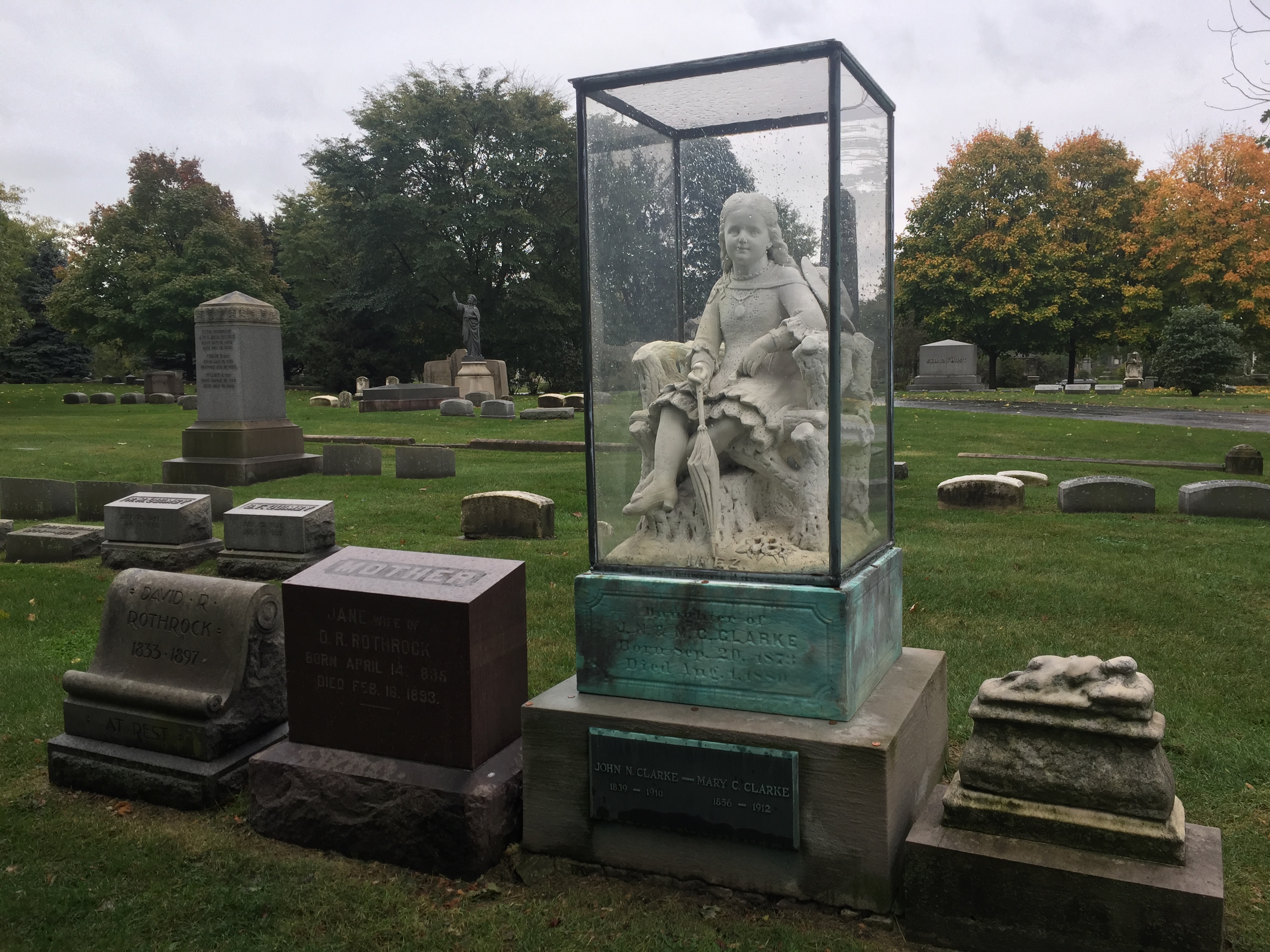 Chicago is known for its ghosts and the history behind these hauntings. 14 East spoke with Chicago ghost expert and historian Ursula Bielski to learn more about local ghost lore and exactly why Chicago is so haunted. We also delve into the stories of two iconic Chicago ghosts: Resurrection Mary and six-year-old Inez Clarke. These two ladies are known to haunt two different graveyards in the Chicago area.

Inez Clarke’s grave is marked by a life-like statue of her sitting on a bench. The marker has been preserved since in her death in 1880 inside a glass box towards the center of Graceland Cemetery on Chicago’s north side.

The site of Resurrection Mary’s haunting can be found at Resurrection Cemetery on Archer Avenue in Justice, Ill.

This podcast was produced in part at Radio DePaul, Chicago’s College Connection. Original music was provided by Jack Campbell.