Crossing Paths: Me, Nashville and the Solar Eclips...

Where Can I Pee? Trans-Inclusi..

Crossing Paths: Me, Nashville and the Solar Eclipse 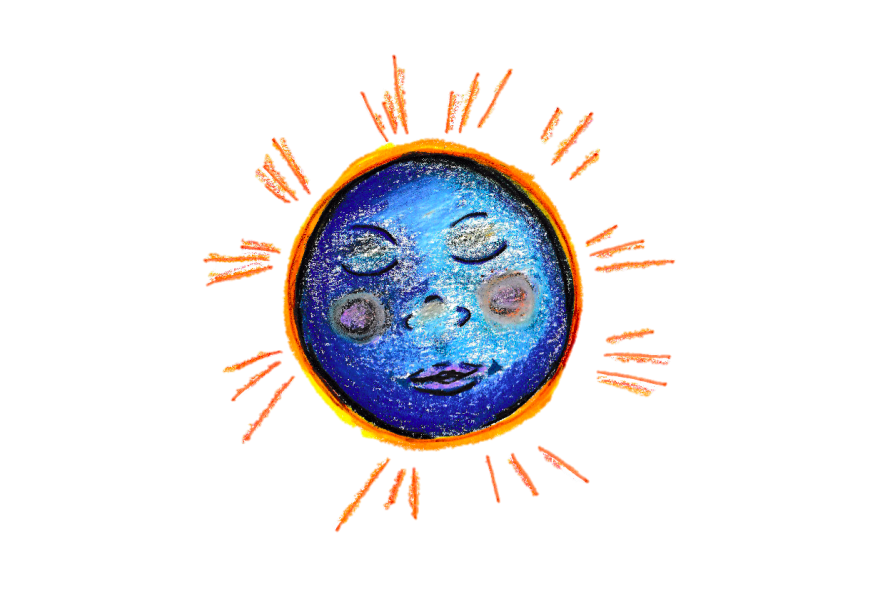 My Monday morning officially started when I amazingly made it onto a presumably sold-out 5:30 a.m. flight to Nashville. My chances of getting on were slim, but I was determined to try because it was Total Solar Eclipse Day and I really love space.

Flying standby is a lifestyle that’s easy to explain but hard to conceptualize. My mom works for an airline, so I can fly for free if there’s an extra seat on the plane. It’s not particularly out of character for me to fly from Chicago to New York City to get a slice of pizza or go to Austin for a small concert or for me to fly to Nashville for a 12 hour trip to to watch the total solar eclipse.

For anyone who hasn’t read up on what an eclipse is (no judgement; I still have to Google what a “field goal” is every time I hear the term), it’s when the awesome powers of the cosmos align the moon directly in front of the sun. The last visual total solar eclipse in the United States was in 1979, and the next one won’t be until 2024, so this was kind of a big deal and the whole country was buzzing with excitement.

Anyone with a DIY cereal box eclipse projector or the always fashionable eclipse glasses could look up at the sky and watch as mama sun and mama moon crossed paths, but objectively the best view was in the path of totality. For a couple of minutes, the alignment of the cosmic bodies made a belt stretching across the United States from Oregon to South Carolina, making it feel like nighttime in the middle of the afternoon. Nashville was one of the larger cities intersecting that path. 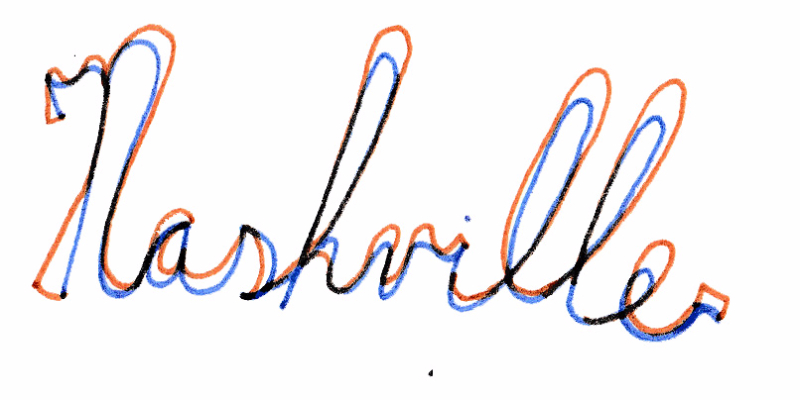 The excitement was palpable from the moment the plane full of eager “eclipsers” landed in Music City. Suns and moons strung on festive banners hung from the gates in the airport. As I made my way around the city, the coffee shops and restaurants I stopped at along the way had signs in their windows saying that they would be closed from 1 p.m. until 2 p.m. to watch the eclipse.

I felt perfectly in place sipping on a specialty eclipse latte (blackberry, sage and lemon in an oat milk latte), listening to the eclipse playlist (provided to me by NPR) and walking around in a t-shirt with “ECLIPSE, BABY!” scrawled on it in black Sharpie. I’m extra, and that’s ok. Like I said, I really love space.

Space seems to put everything into perspective and makes me feel small in such a comforting way. I put so much weight on what people think of me and how I look and act and talk and present myself, but the reality is that none of that matters. What does it freaking matter if I’m a size 14 or someone doesn’t like my outfit? I am one person on earth which is one planet in a solar system which one solar system in a galaxy and one galaxy in a presumably infinite universe that will keep existing and doing its thing regardless of what anyone wants. Didn’t want it to get dark in the middle of the day? Too bad. The universe is going to make it happen anyway. The perspective can come across a little nihilistic sometimes, but the depth of space has always given me a unique feeling of freedom.

Plus, Carl Sagan is the only person that I fully trust. This eclipse meant a lot to me.

A few hours before totality, I met up with an old hometown friend of mine and she introduced me to the crew of people I’d be with during some of earth’s most captivating moments. They welcomed me into their circle without hesitation even though we all knew my time with them was limited. We settled in a sprawling field in East Nashville as the cosmic forces began to take effect and the sky above us got a bit darker and the air a bit cooler.

The only time it’s safe to look directly at the eclipse is when it’s in totality and the moon is blocking most of the sun’s rays. In Nashville, that lasted about two minutes and made the whole universe feel alive. The early afternoon felt late to the whole city. Streetlights came on and crickets launched into their nighttime chirping at 1 p.m. Crowds of people stood together in different parts of the park celebrating the phenomenon, and as the total eclipse happened, a soundtrack of nocturnal bugs and cheers from excited stargazers rang throughout the park for the couple minutes of afternoon twilight.

There are moments in time when the world seems to stop. As the right side of the sun became visible again, the magic of this moment was that we could feel the earth ― the atoms, the mass, the life ―spinning all around us.

After the moon passed over the sun, we basked in the Nashville heat and did tarot readings around a picnic of tortilla chips, blueberries and boxed chardonnay. The eclipse began to settle as a memory. The faces around me were unfamiliar only hours before, but the experience we shared together was so meaningful, and I’m hopeful our paths will align again, maybe in another seven years. 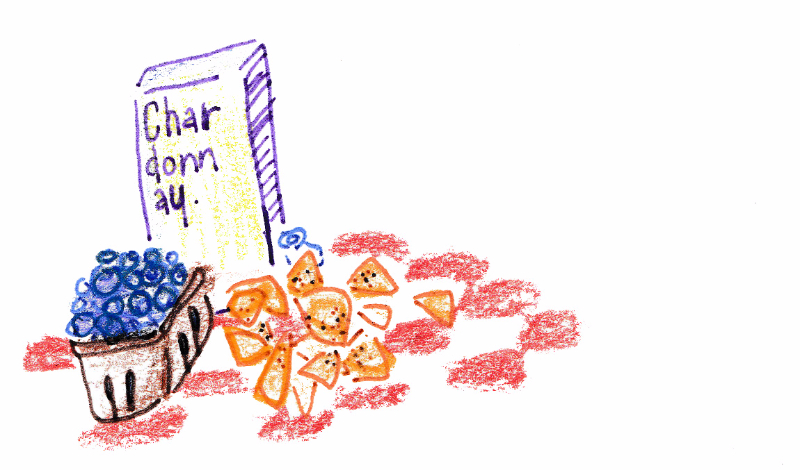 I made it back to the airport a few hours later and melted into the crowds of families wearing matching “Total Eclipse 8-21-2017” t-shirts and congesting the terminals. Just like that, my eclipse experience was over as quickly as it started.

There’s a beauty in brief, intense moments: A total eclipse that only lasts a couple of minutes, a particularly good conversation with a passing stranger, the best sandwich you’ve ever had from a food truck in a different state. Those fleeting moments are special and can only live as memories. And while a condescending Neil deGrasse Tyson tweet will tell me that “total Solar Eclipses occur somewhere on Earth every two years, or so. So just calm yourself when people tell you they’re rare,” I definitely feel that moments like this are rare. It’s not every two years that we are able to come together with total strangers and celebrate the world going dark at 1 p.m.

For the record, Carl Sagan would never treat me that way.