The Resurrection of the Buddy .. 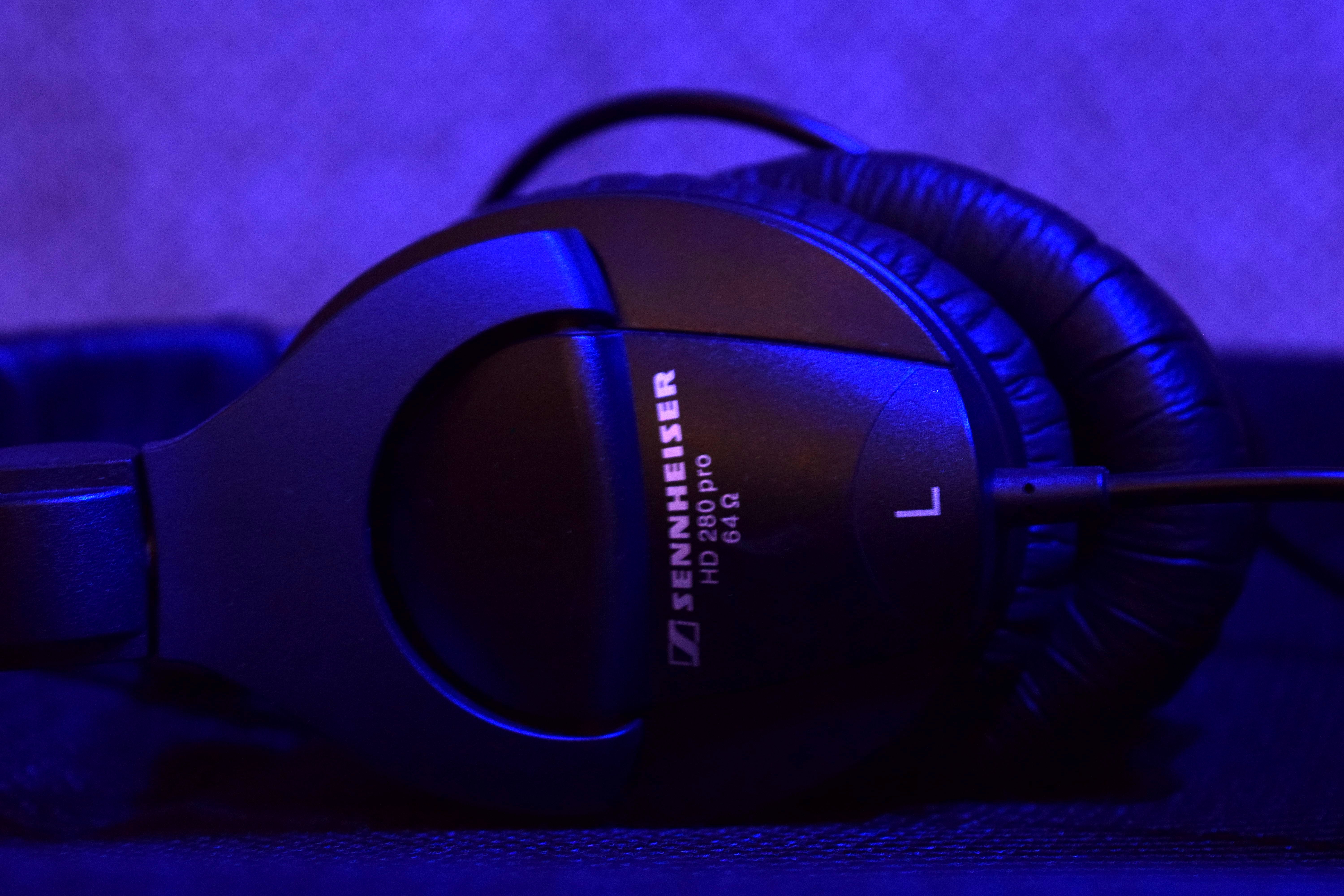 Halloween has always been one of my favorite holidays. I like the color black (is it a color or a tint?), and I like dark, morbid stuff. It’s fun to celebrate, even if it’s only for a day. I can’t remember my first costume, but I can remember the most embarrassing one from when I was in the throes of puberty. In middle school, I was feeling the goth vampire look and really wanted to pull off a black leather jacket after watching Underworld with Kate Beckinsale (who didn’t want to be a vampire after that movie?!). I had camouflage pants, guy-liner and my sister’s black leather jacket. It was quite flattering.

My sophomore year of college saw me gain some muscle at the gym, and I decided I wanted to show off the very impressive 10 pounds I had added to my frame. A shirtless bare-knuckle boxer was obviously the appropriate choice for a Halloween weekend that didn’t climb over 47 degrees. I enjoyed having to explain my costume at every party I went to — a real testament to how much muscle I had actually gained. The following Halloween, I kept it simple and drew whiskers on my face with a sharpie: a sexy cat or something. My most convincing costume, however, was from my junior year at DePaul: hospital gown, IV drip, breathing tubes, EKG machine, even soiled sheets! The team in the ICU hooked me up with all the gadgets I needed. For Halloween 2014, I was a vegetable.

There wasn’t anything special about that day in my mind, now that I look back at it. The last thing I remember was buying a pair of Sennheiser over-the-ear headphones at the Guitar Center on Halsted St. (they still sound great!). I had just finished working an extra hour at the Home Depot next door — my brawn was needed to move some skids around.

My first lucid memory came two and a half weeks later while waiting patiently (or not so patiently, according to the nurse who had been subjected to my relentless kicking) for an eye exam at Illinois Masonic Hospital on Wellington Ave. After weeks of tests and uncertainties, I found out, the doctors had to check on my vision.

I suffered an extremely severe traumatic brain injury— a “TBI” for short. Walking home with my headphones in hand, a mid-sized van blew a red light at the intersection of Irving Park and Sheridan, which I was crossing. A 2007 Ford Freestar glided through me at a cool 45 mph before hitting another vehicle from intersecting traffic. According to a witness, I was batted up in the air, did a flip, and landed headfirst on the concrete. The driver — after running a red light, striking a pedestrian and hitting another vehicle — made the logical choice to abandon his van and run away on foot. This seemed especially smart given that he was on probation for multiple burglaries. The best birthday present came on my 21st when he pled guilty for a minimum five years of jail-time.

The paramedics found me conscious, and I was able to give them my emergency contact info with no errors (like a champ!). They rushed me to the ICU at Illinois Masonic where I was immediately given a cocktail of anesthetics, narcotics, anti-inflammatories and seizure medications, essentially putting me in a comatose state. The trauma had caused me to start seizing, and the doctors had to stop the bleeding, bruising and swelling in my skull. I had what is referred to as a “coup contracoup” injury, meaning that my head sustained two separate impacts.

Dr. Kenji Muro, a neurosurgeon in the ICU, couldn’t give my parents a most likely outcome. Best case scenario: I walk out and make a full recovery with only a nasty memory. Next scenario: I don’t survive, and they have to make funeral arrangements. Worst case: I never wake up and stay in a permanent vegetative state. The outcome of a brain injury is taken on a case-by-case basis because every injury is different. I could have had retrograde amnesia, anterograde amnesia, or both (the former meaning I would not have memories from before the accident and the latter that I would not be able to create new ones). My independence was called into question too. Being able to use the restroom on your own is something that we all take for granted.

Eventually, I stabilized; otherwise this writing would have a few more spelling errorz. I could barely comprehend what had happened as they slowly took me off of the sedatives. My memories during that time are an incoherent scrambling of hallucinations, various sensory snapshots and fear. As I became lucid, I remembered parts of interactions with my family. I asked my dad if I was retarded at one point, which I found wasn’t all that unique of a question after I met another TBI survivor who had asked the same thing during her recovery.

After I left the ICU and attended therapy, my family told me stories of all the funny things I said while recovering from what I would eventually dub the Michael Jackson Cocktail. I don’t remember these at all, but they definitely sound like things I would do. I had apparently tried flirting with a nurse — in Spanish! My Spanish isn’t that good, so I was thoroughly impressed with myself for that one. I also went on a rant against Steve Harvey, shouted profanities at the electronics I was hooked to and tried explaining to my sister that I totally wasn’t dating Crystal, whose Tinder messages she found on my phone.

These were sources of comfort for my family in a time of deep uncertainty. They were still uncertain of the outcome while I attended occupational, physical and speech therapies for months after the accident. Is it cliché to say that laughter is the best medicine?

My family’s grief would have been much worse had I not given them reasons to smile. Are the jokes I make today decidedly morbid and do they cause discomfort? Absolutely! I am simultaneously the unluckiest and luckiest person in the world; in the fall of 2014, I had no control over what happening to me. It was snowing on Halloween when I looked out of the hospital window from my bed, listening to the only music I could remember: a French death-metal band named Gojira. So why not tell people I dressed up like a vegetable? Even if they don’t laugh, I will.