Voluntourism: A Delicate Balance Between Adventure...

Voluntourism: A Delicate Balance Between Adventure, Immersion and Sustainability

Last year, when I began announcing to family friends and relatives that I’d be starting college, a routine conversation would follow: them, recalling their alma mater with a reminiscent smile on their face, assuring me that they were sure I’d do well, how excited I should be. And, almost completely without fail, saying “my one regret about college was not studying abroad –– go while you’re young!”

However, this is increasingly easier said than done. The average cost of a study abroad program runs at about $31,270 each semester (tuition included). Although these costs can be reduced with scholarships and a lot of research beforehand, many young travelers are looking for other ways to get an immersive experience abroad.

Enter, volunteer tourism, or “voluntourism.” The portmanteau means that travelers participate in voluntary work in the places that they are travelling –– like teaching English at a local school or assisting in a community building project –– sometimes to reduce the cost of travel by staying with a host family or receiving meals in exchange for their labor.

Although these programs sound like a win-win, the rise of this travel trend (which includes more than 1.6 million travelers spending roughly $2 billion each year), raises questions of benefit and sustainability. Are these programs actually helping the communities they claim to serve, or do they exploit them for the benefit of young travelers?

“[We need] to be thinking about resources, thinking about what that part of the world may be like,” said Delane Haro, who teaches and studies Intercultural Communications at DePaul University. “Tourism has increased extremely drastically since the late 1960s, and you just have to think about the impacts of all types of travel, and trying to not overwhelm different parts of the world…Tourism can bring in dollars, help revitalize a community, there’s a lot of good stuff that tourism can do, and there are a lot of economies that are based on it.”

However, Haro also noted that there can be downsides to an influx of tourism in a community, be it environmental concerns, strained resources, or the fact that oftentimes tourist dollars end up going to larger corporations instead of local people themselves.

“I think socially responsible tourism takes into account what those problems are and tries to avoid those in creative ways, and it’s becoming easier to do,” Haro said.

Two programs in particular seek to find a balance of immersive travel, cultural exchange and beneficial volunteer work. World Wide Organization for Organic Farmers (WWOOF) and WorkAway are both work-trade, cultural immersion programs in which farmers, hospitality startups, and communities in need of assistance for projects create listings describing the type of help, the accommodations available and the number of volunteers required. Users on the site can then reach out to the owners of the listings and find projects and accommodations that they wish to work with. Typical arrangements involve roughly 20 hours of work a week from volunteers in exchange for a free place to stay and all or some meals provided.

“I needed to heal and wanted to be experiencing something and traveling, but financially needed something that was viable,” said Ani Tsingas, an Evanston resident who uses they/them pronouns. Tsingas graduated high school in 2017. After a year of college in England, they felt as though they needed a new, immersive experience before preparing to transfer to the University of North Carolina at Asheville in the fall. “I’m studying environmental studies so doing something with sustainability and farming seemed like the right path.” 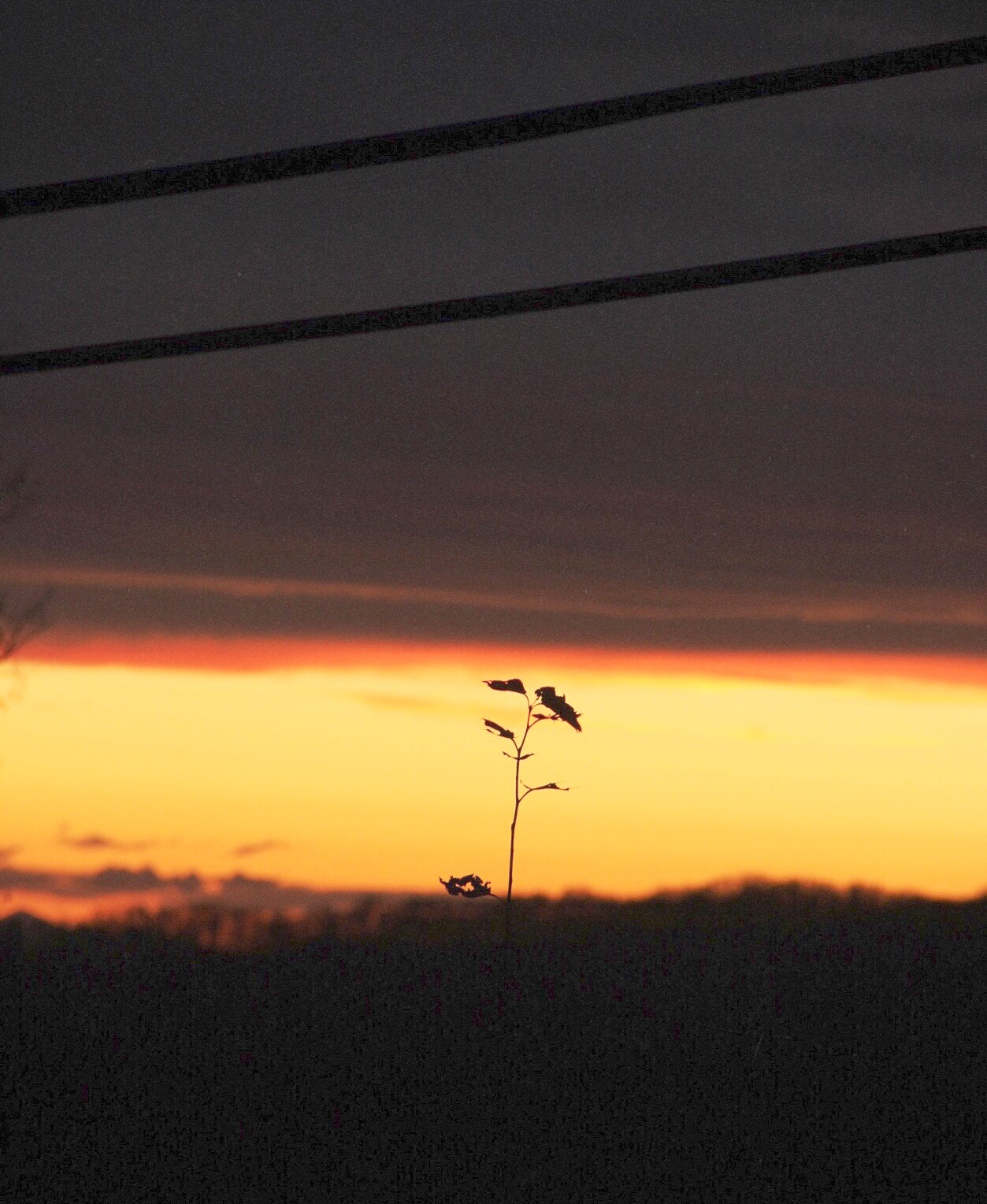 After sending out some emails to various farms, Tsingas settled on a bee sanctuary, Liberty Vista Farms, that also operated as a small vegetable farm called Liberty Vista Farms in upcountry Maui, Hawaii. They were told that they would be provided food staples such as quinoa, beans, potatoes, and oats, and were advised to allot for $20 a week to spend on trips into town.

Upon arrival, Tsingas found that the farm and accommodations were not all as promised.

“The place was so way up in the country, and they told us there was a car we could rent, but the car ended up breaking down when I got there,” Tsingas said. “Basically, the people that were running the farm I was on were a mess, and super money greedy. We were running their small business. On top of farming and beekeeping, we were running their farmstand. We sold and made soaps, jewelry, stuff like that. We were selling it, and that’s how the farm was making money…so it was basically like free labor.”

In fact, Tsingas ended up having to leave their site a month early.

“Twenty dollars a week for food was just not enough, especially for Maui which is crazy expensive,” Tsingas said. “I had to go into my savings when I really hadn’t planned to –– I mapped it out financially before I went, and ended up going through a lot of what I saved in like two weeks, they completely didn’t warn us.”

Tsingas also had some reservations about the genuineness of the cultural exchange and impact of the program.

“I also found that in Hawaii — when I spoke to natives and listened to their stories — I got the sense that people do these kind of programs and just come through the place and don’t totally respect the place they’re in,” Tsingas said. “But it’s definitely still better than a paid volunteer program.”

Tsingas said they still gained experience that they value greatly, and that WWOOF still has promise as an avenue for sustainable, affordable travel. Neither WWOOF or Liberty Vista Farms responded to requests for comment by the time of publication.

“You’ll learn so much about yourself — travelling does that. It’s the most connected you’ll feel to yourself when you realize that you can self-sustain and be independent and meet new people and make connections on my own,” they said. “On top of that, just placing yourself in such an uncomfortable situation and not knowing what’s gonna happen or who you’re gonna meet.”

Tsingas was originally guided towards WWOOF by Nikki Ingraffia, a friend who completed a program with WorkAway in 2017. WorkAway differs slightly from WWOOF in that projects are not always agriculture-based: programs can be assistance in hostels, language tutors, tour guides or even social media producers.

Ingraffia selected a project site on the island of Muisné, an island in Las Esmeraldas off the coast of Ecuador. The site they were working on was basically a one man show: a local man with a regular job working in town was trying to revitalize his grandfather’s farm and needed help clearing and preparing the land for new plant growth.

“I would get up and start the fire before they got there,” Ingraffia said. “[The farmer] would come with eggs or something and we’d cook breakfast. Normally, I’d go out with a machete and chop up the forest and occasionally, when it was the right time of the month, we’d chop stuff and then plant.” 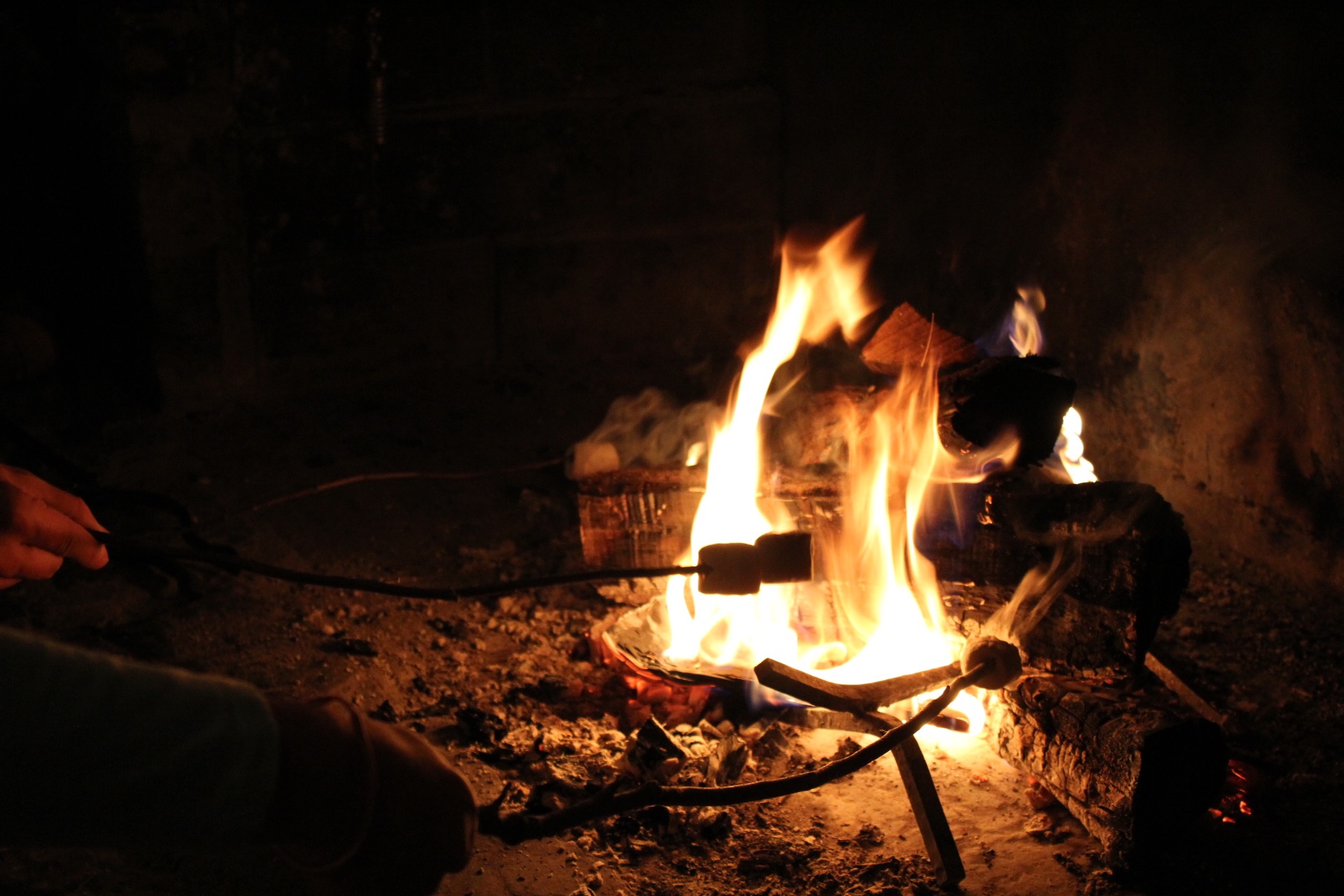 As a 16-year-old, Ingraffia also completed an eight-week stint in Panama with Amigos de las Americas, a paid-for cultural exchange program that places high school and college-aged students with host families in Central and South America to help with a community-led project.

Ingraffia said that although there were benefits to a more organized pay-to-play program like Amigos de las Americas, the project-centered nature of WorkAway had a more direct impact.

“Getting to know you and you getting to know the place was a lot more the emphasis [of Amigos de las Americas],” Ingraffia said. While there, they helped build a clinic and shelter for doctors to stay in while working in town. “The project was still important, but I feel like I kinda started to realize that the project wasn’t ever really successful, just because the community wasn’t so involved in it.”

They felt that the WorkAway experience relied much more on the individual volunteer to shape themselves, rather than falling in line with a more scheduled and organized itinerary.

“When I got there, people saw me and approached me and saw that I was the only white person in the whole place, but it wasn’t like a program was announcing my presence. I was just helping the one guy. It was good, because I did help him out.”

The main takeaway from each experience seems to be that research is essential. Knowing the history, culture and specific needs or limitations of your host is the key to selecting programs that are enriching to the traveler and leave a positive impact on the communities they come through.

“I recommend it to everyone as long as you know you’re going into a program that’s honoring the land. Although my farm wasn’t great, they definitely still did that,” Tsingas said. “Do your research –– if someone responds too quickly, that might be a bad sign. Plan at least two months in advance, and a farm that can fully accommodate you.”