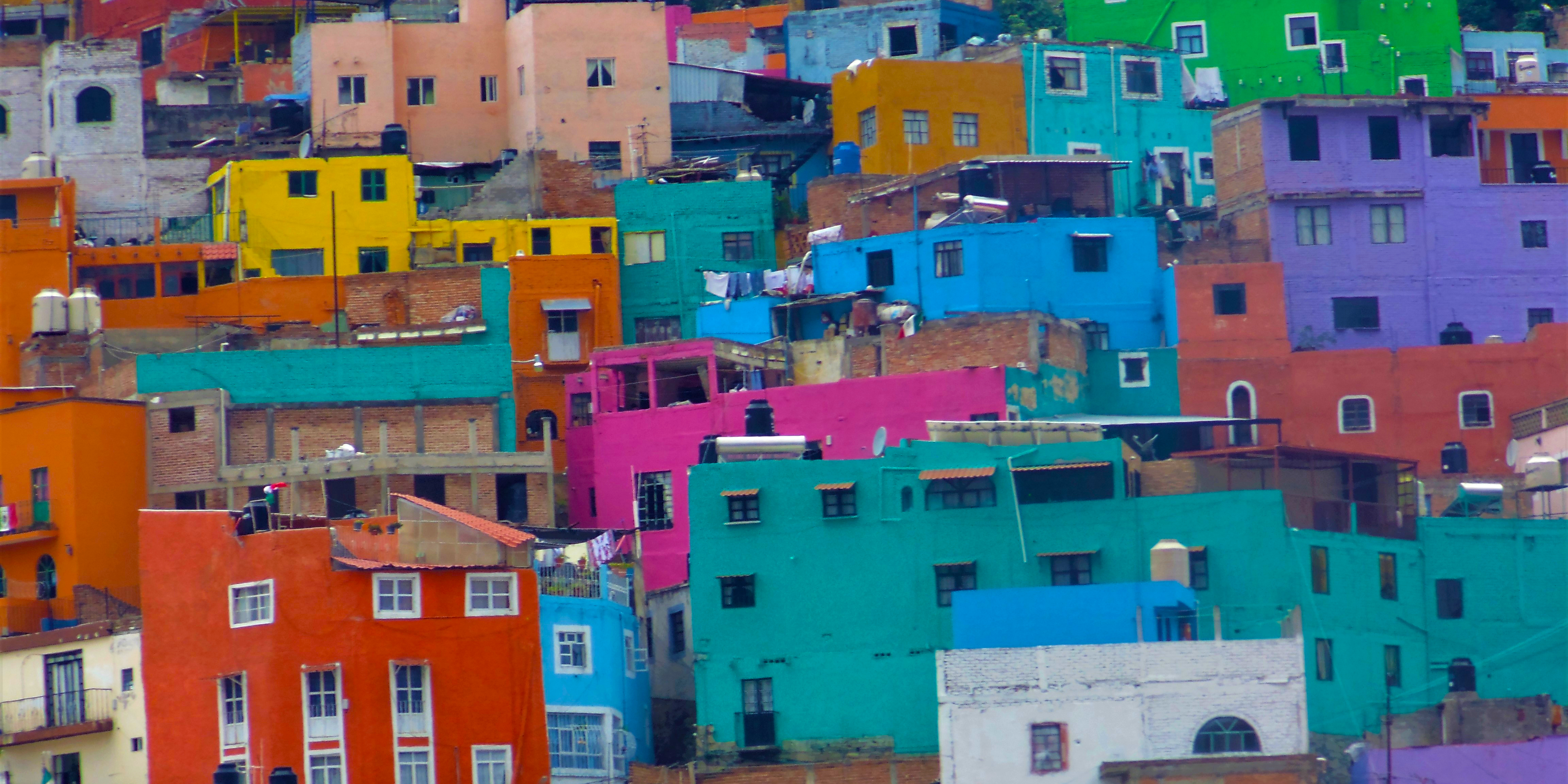 September 15th marked the 208th anniversary of the Cry of Dolores, or the Grito de Dolores, in Dolores, Guanajuato Mexico. The cry was carried out by Father Miguel Hidalgo in 1810 in his church as he called out onto his town that it was time to revolt from Spanish control, commencing the Mexican War of Independence. Every year around 11 p.m. the current president will ring the same bell from the National Palace in Mexico City and will cry out into the crowd:

The very next day, September 16, is celebrated as Independence Day for Mexico from Spanish control. However, it only marks the start of an 11 year war for independence fought between the Insurgent armies of Mexico and Spain.

The pictures in this piece are of the city of Guanajuato as they celebrate the weekend. Tourists from around the country and also abroad come to the historic plaza adjacent to the Alhondiga de Granaditas. This is wear one of the first battles for Mexican independence was held and the Mexican insurgents defeated the Spanish. The Grito de Dolores was announced around 10 p.m. on the night of the 15th to thousands in the plaza. 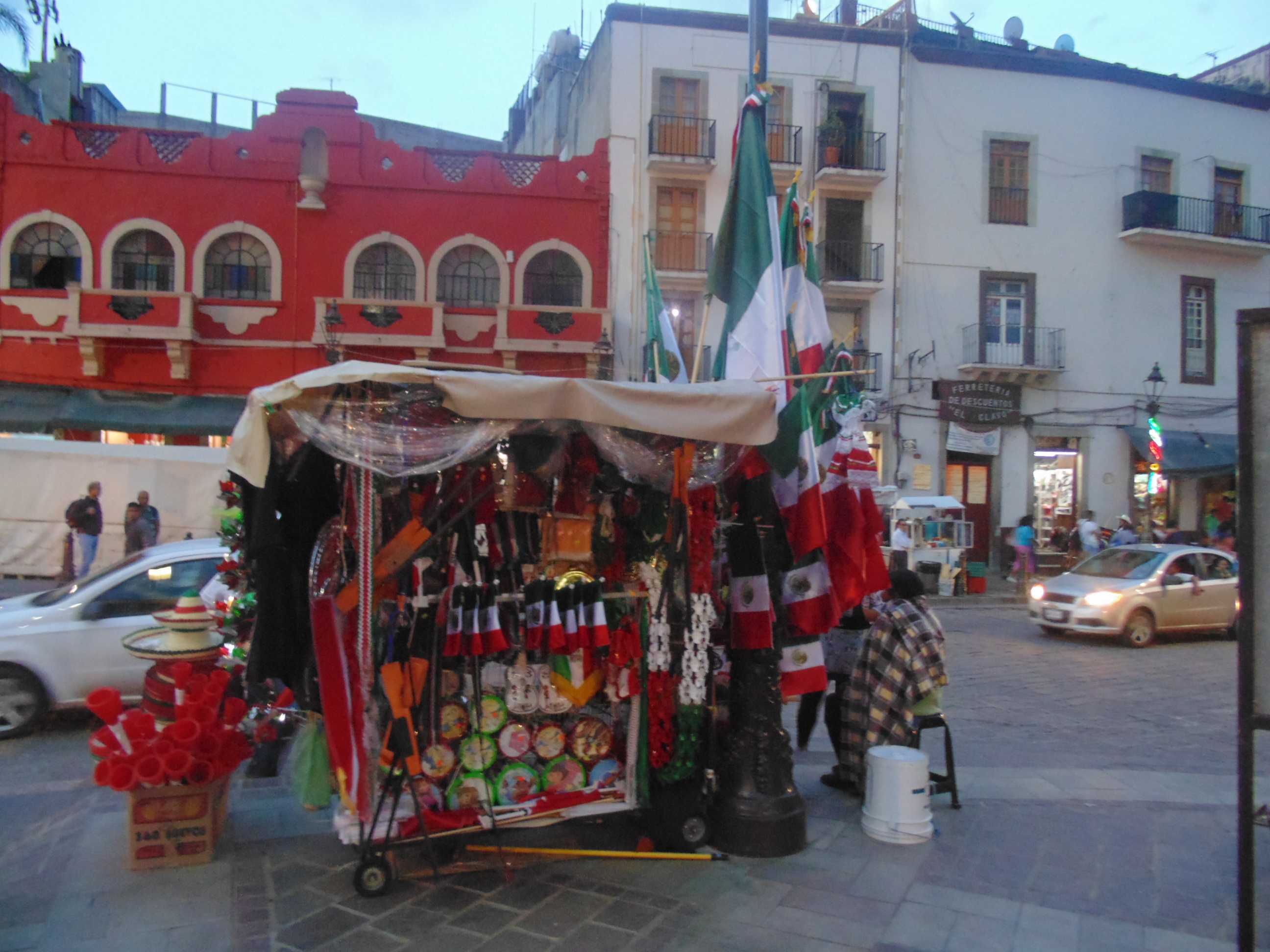 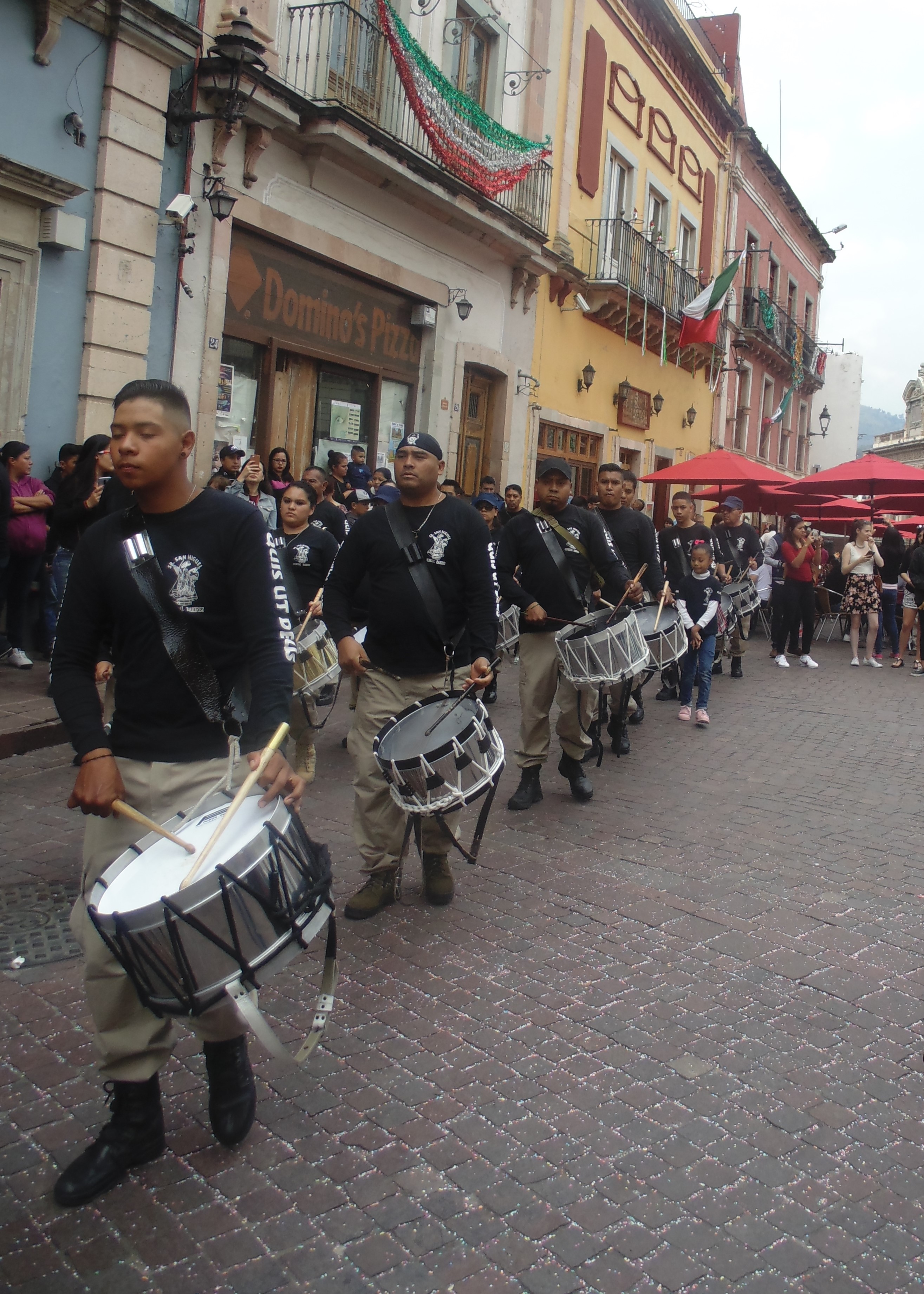 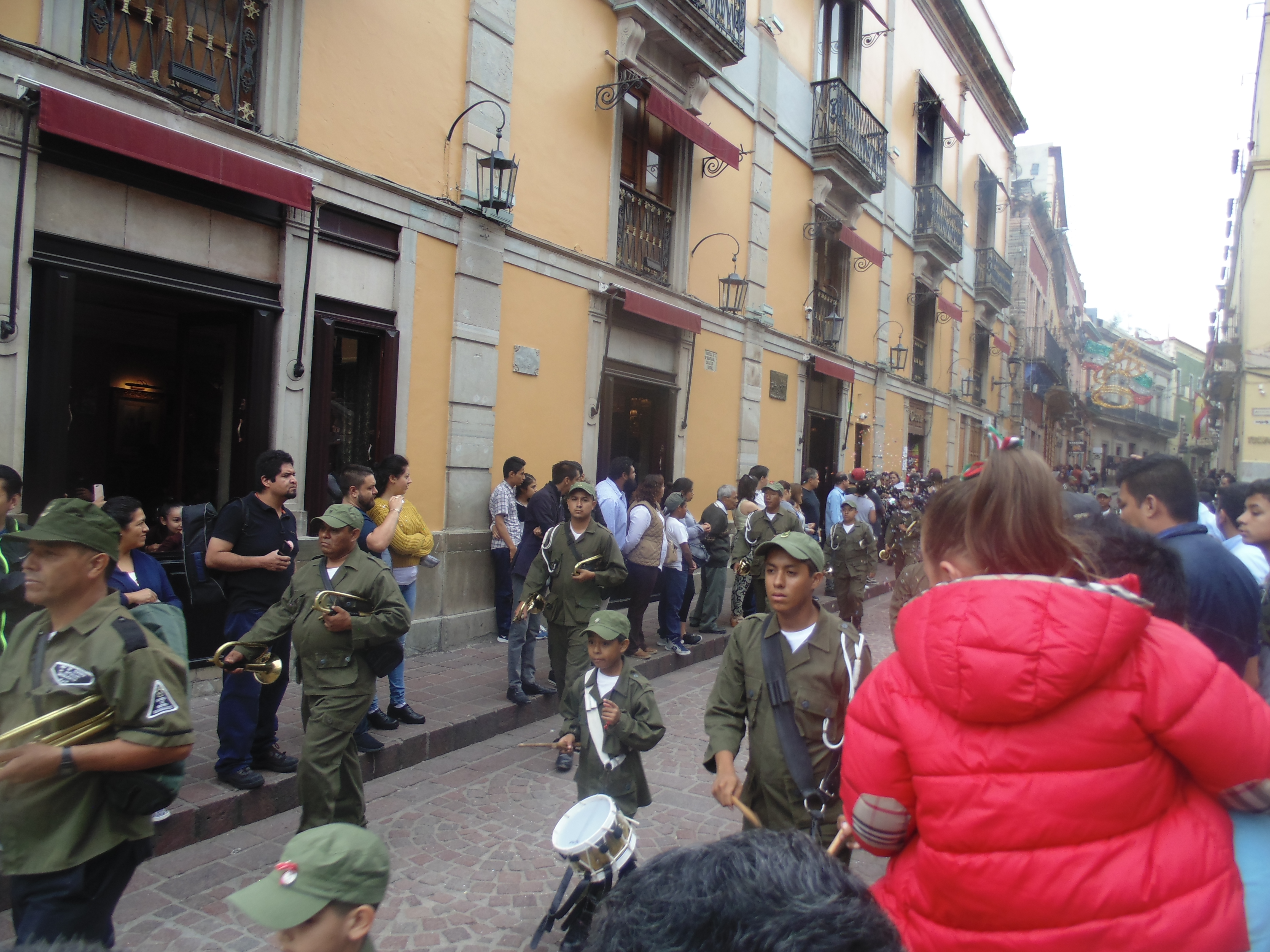 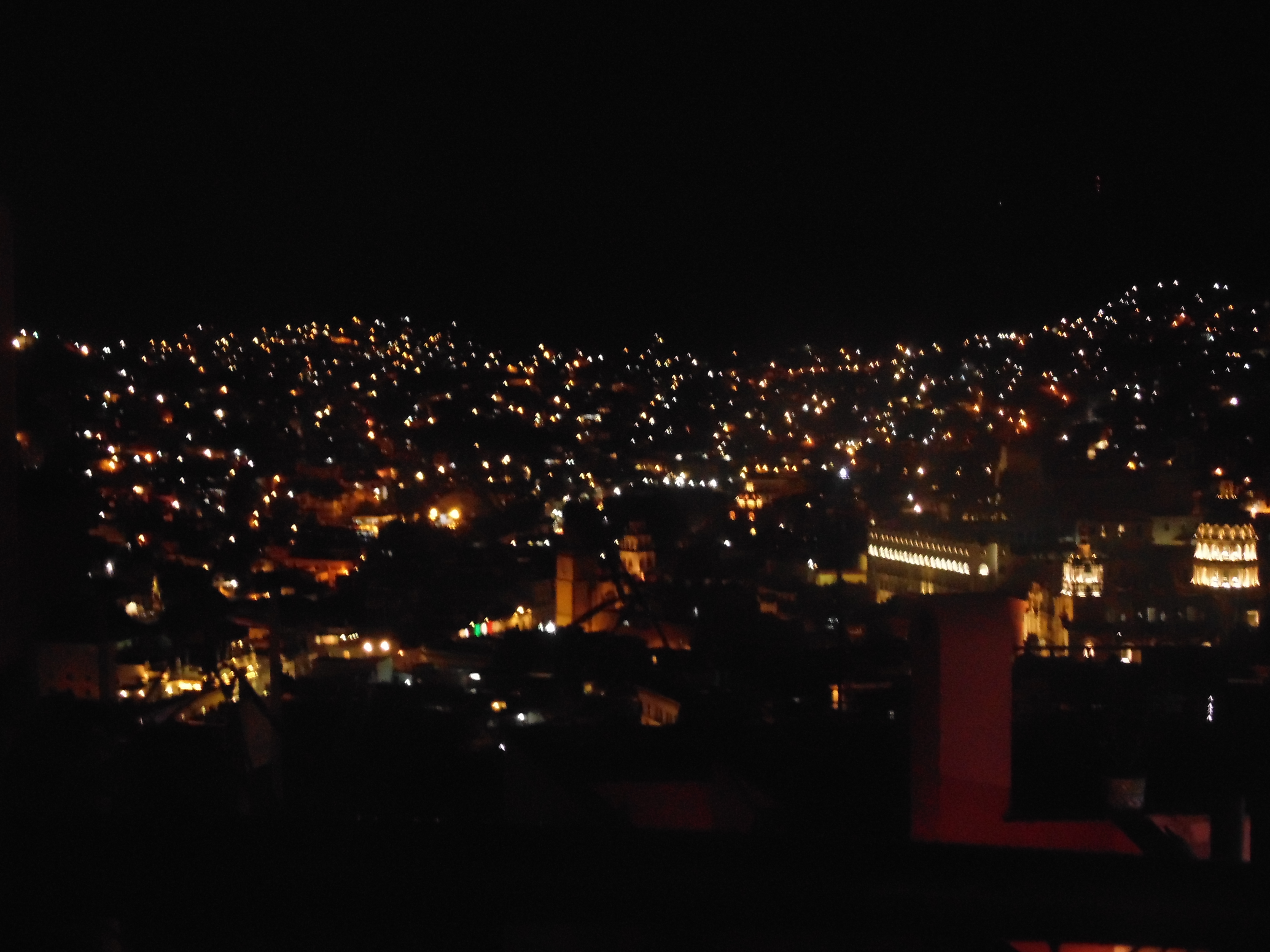 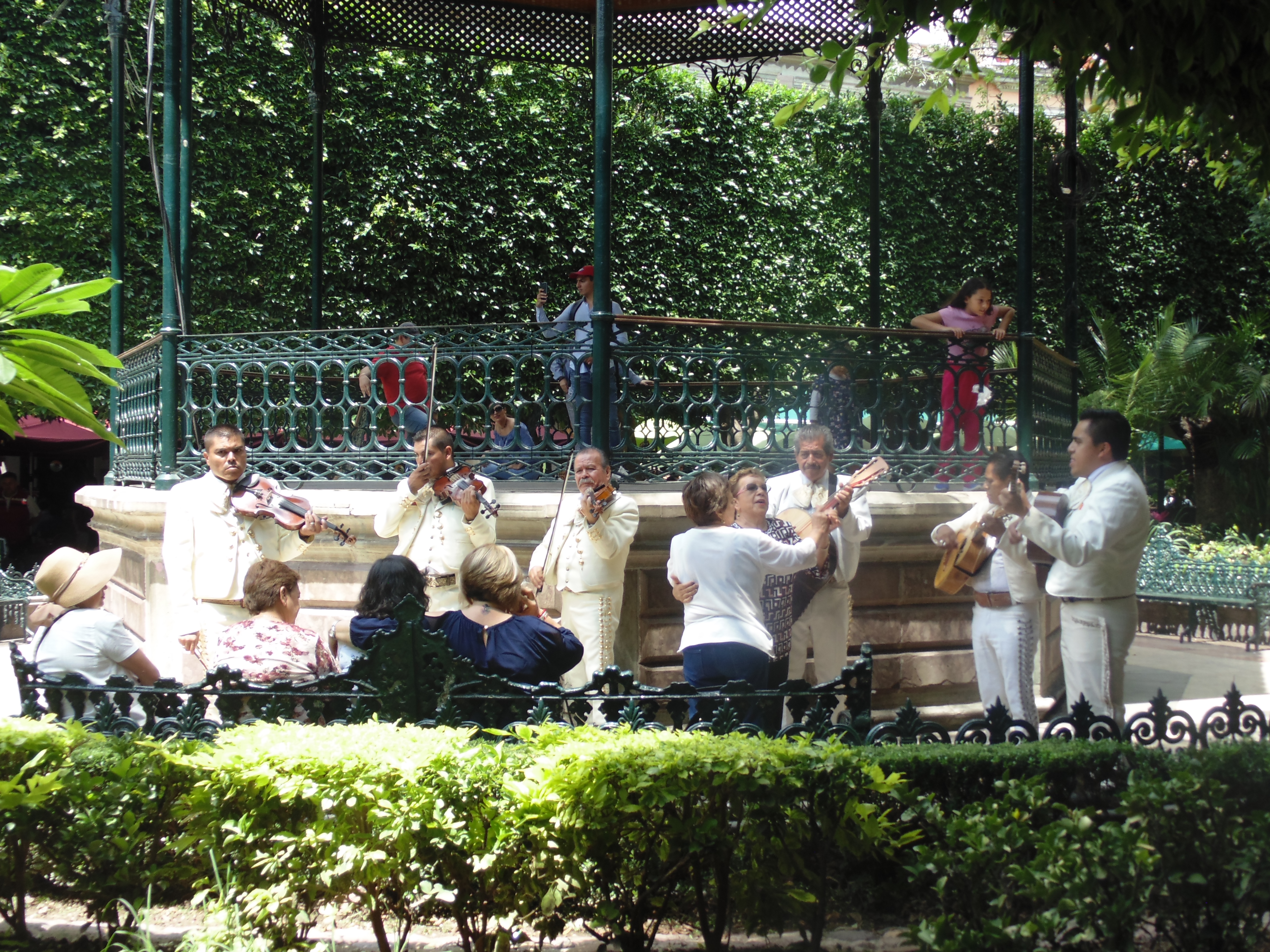 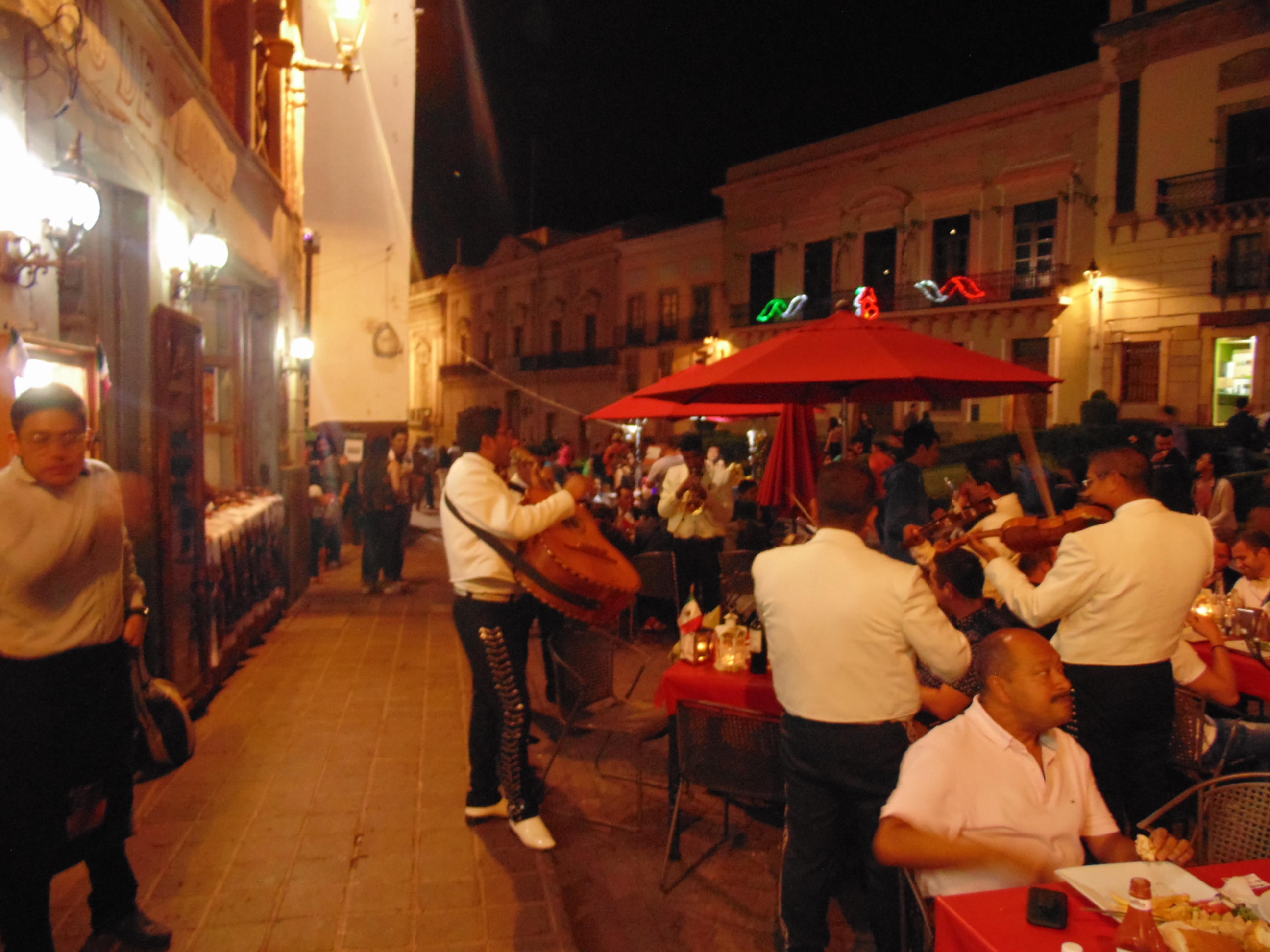 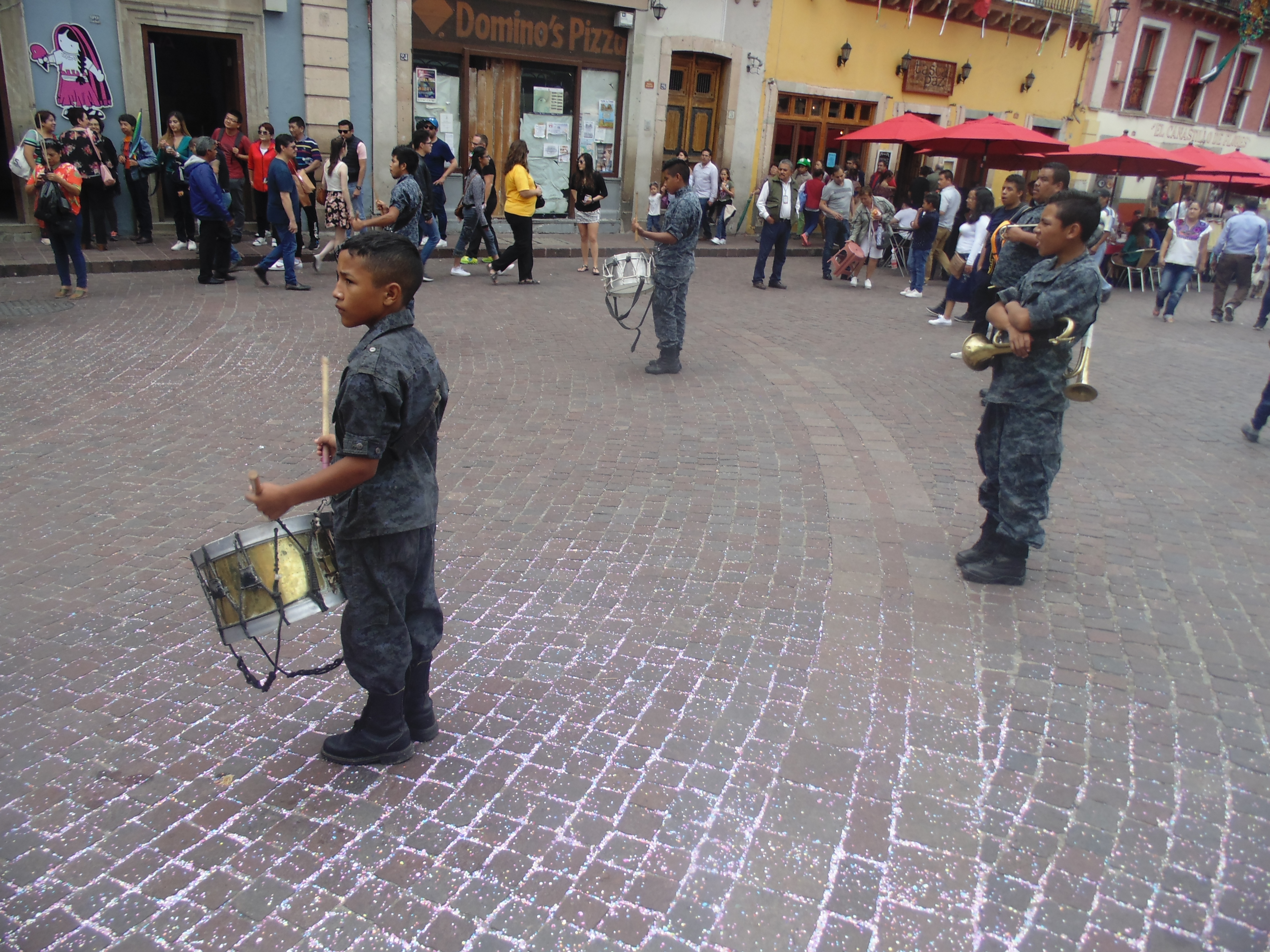 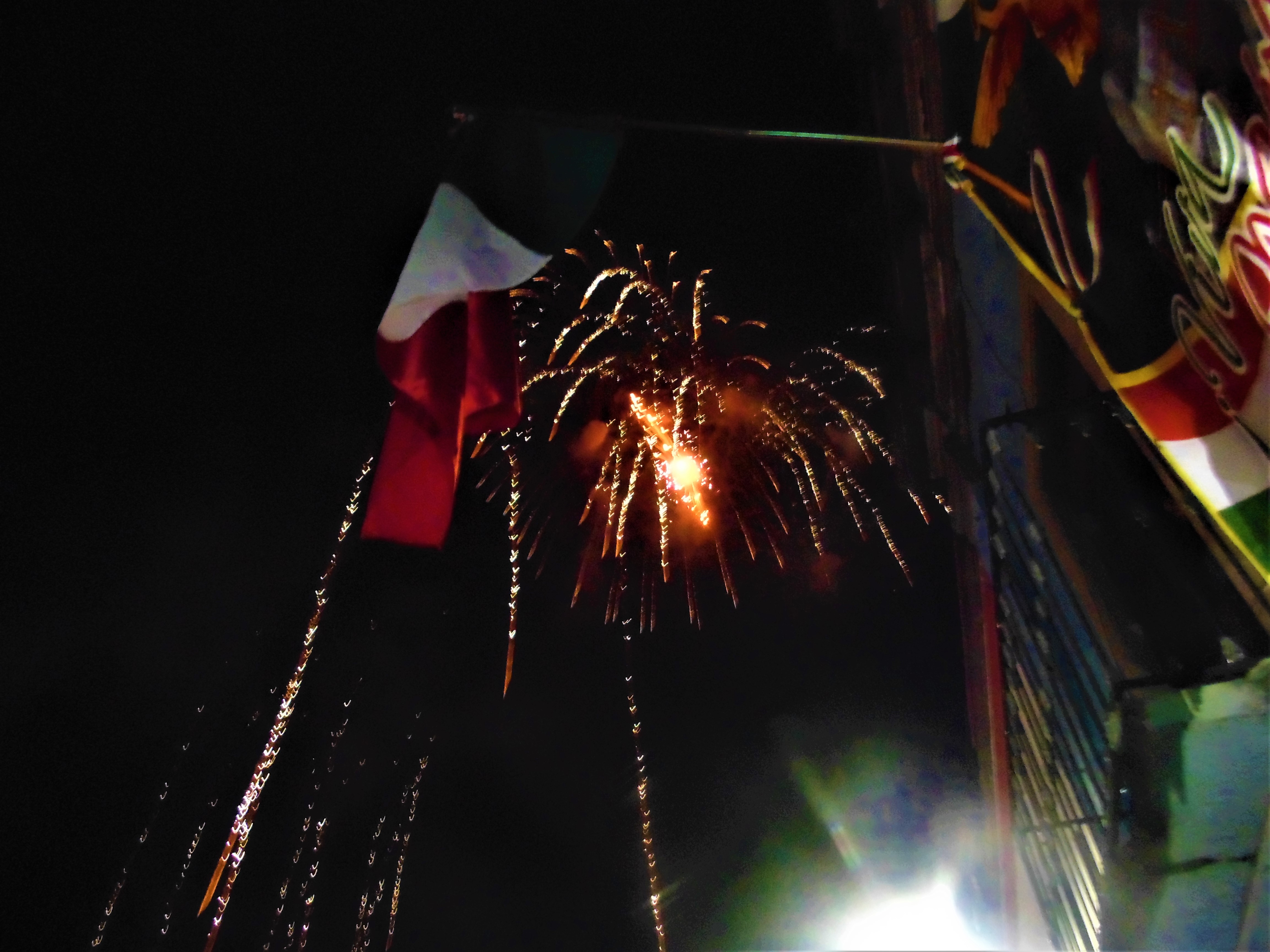 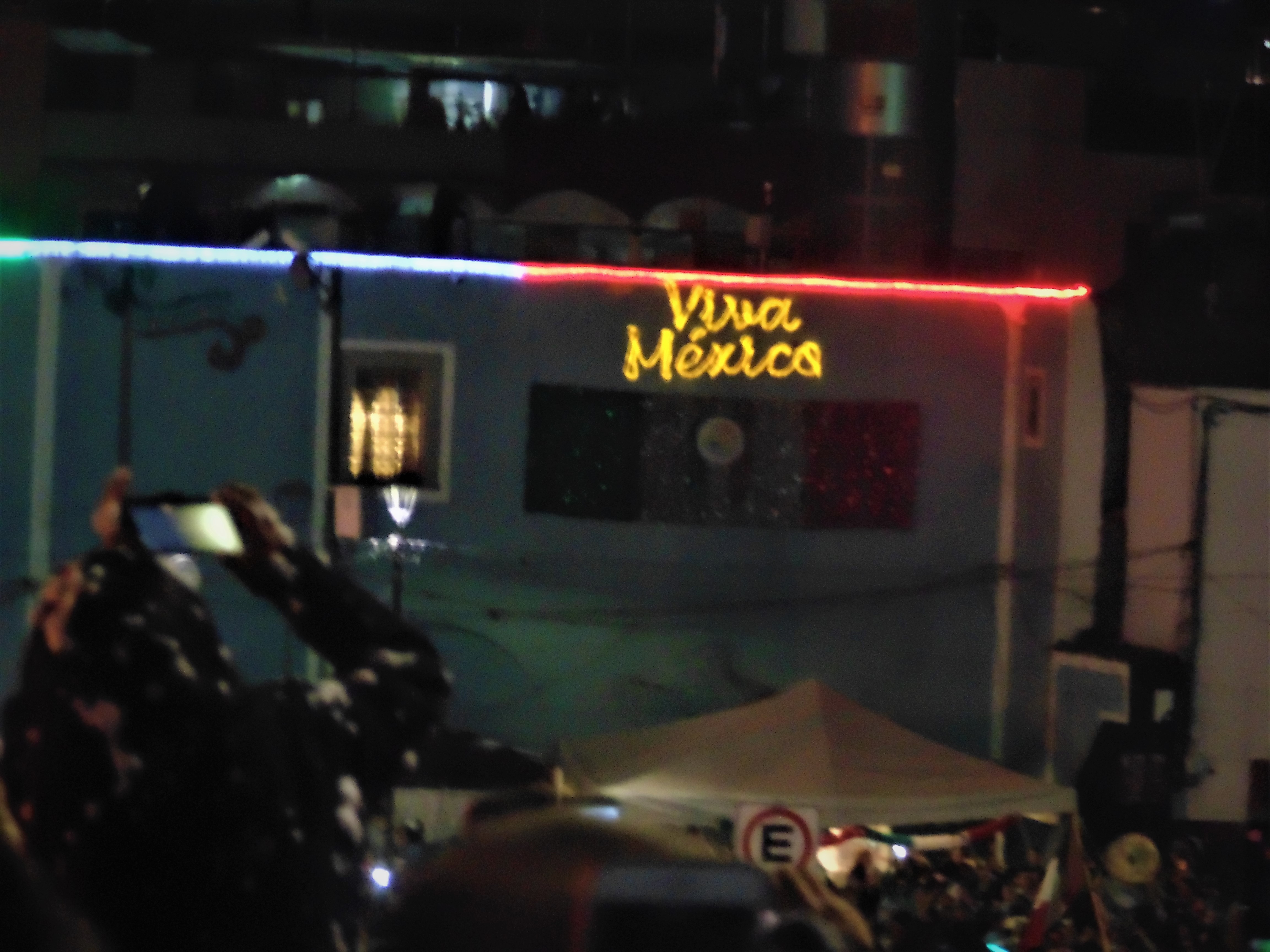 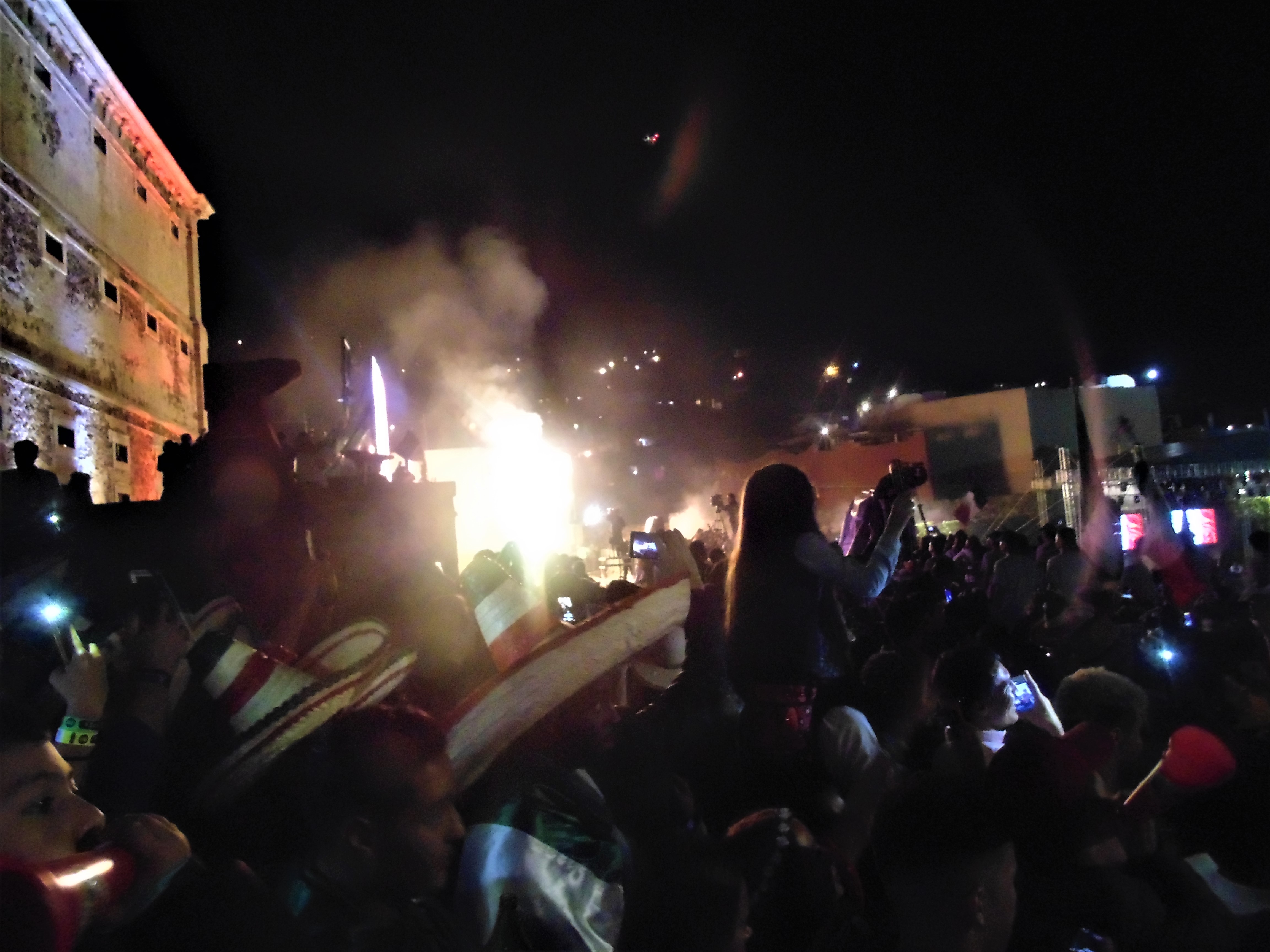 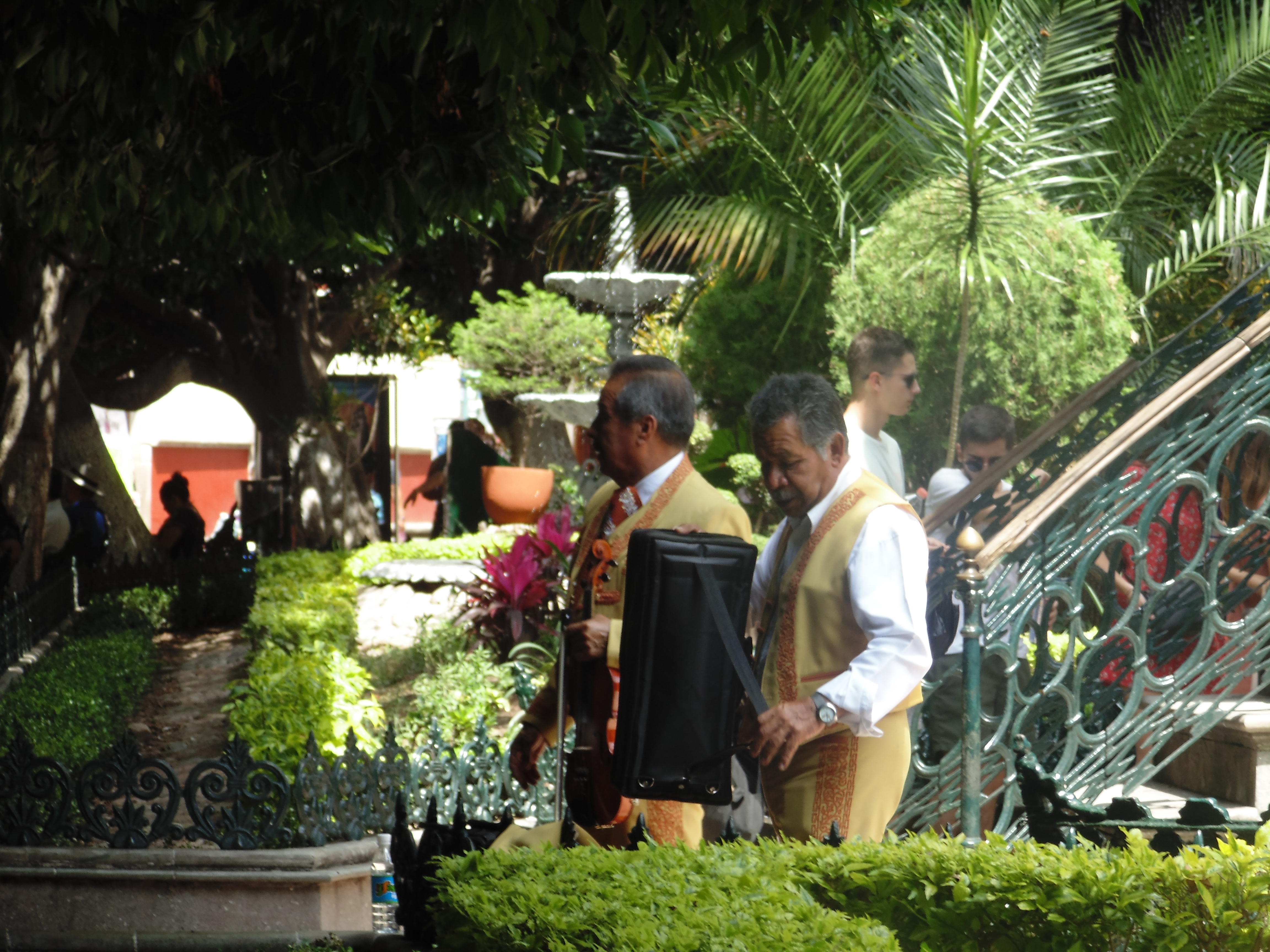 After a night of celebration the next day continues with parades with many participants including military soldiers and also school children. Traditional military drums and horns are heard within the parade as well. 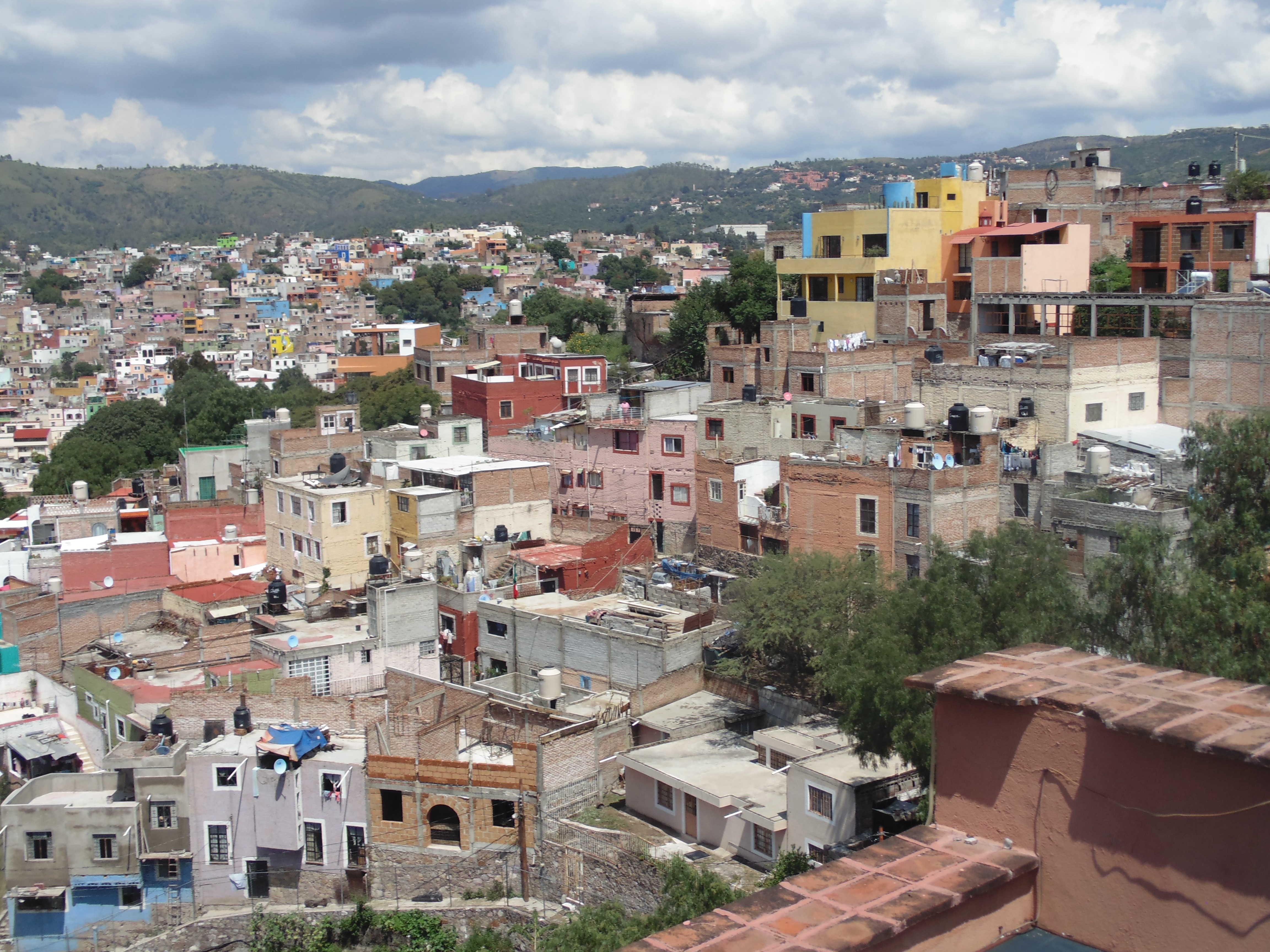 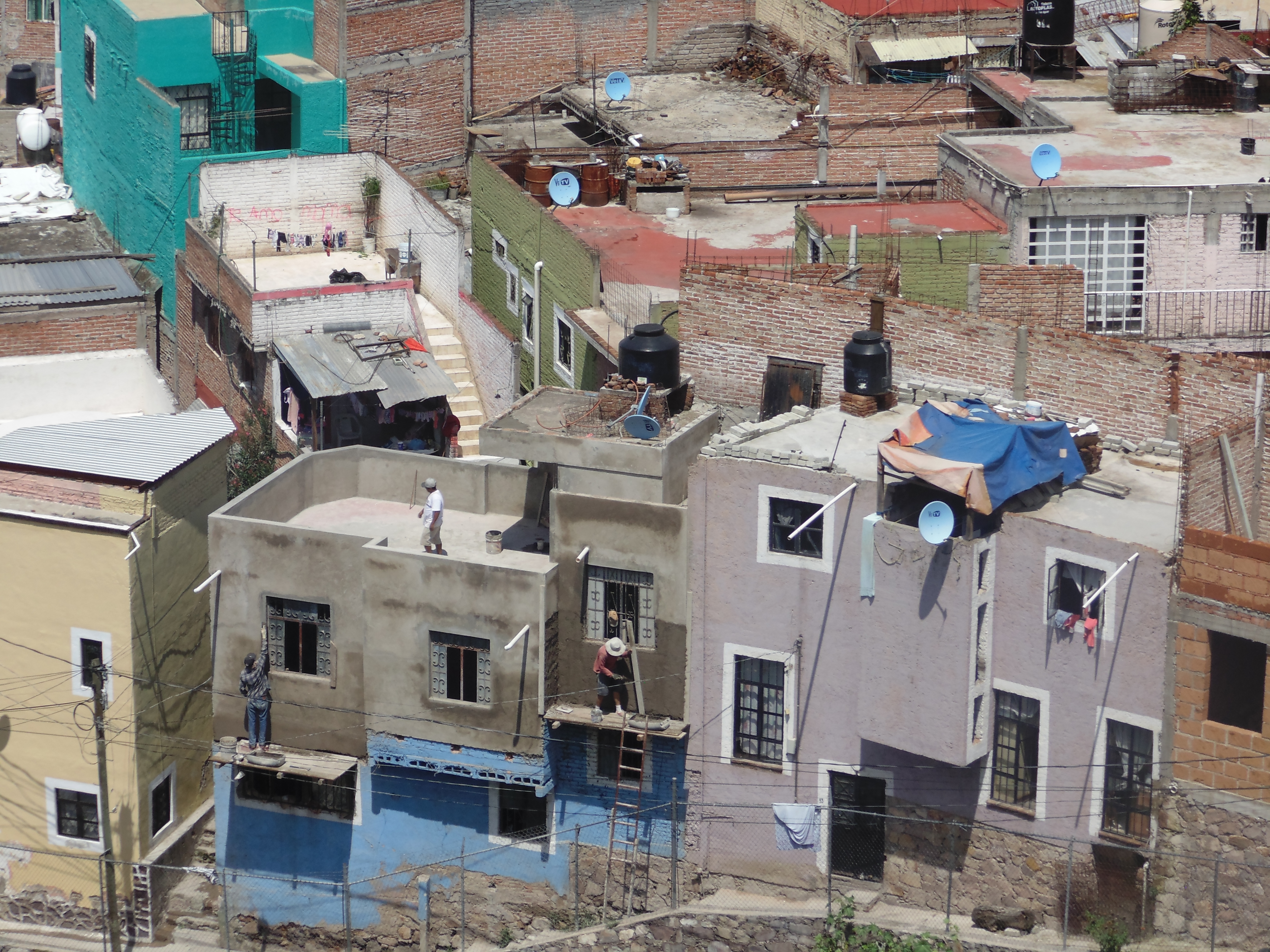 The city of Guanajuato is heavily influenced by colonial era architecture as seen by the colors and style of the homes in the valley and downtown. It is recognized as a UNESCO world heritage site and has a strong Mexican culture that is also inviting to many tourists. The city to this day keeps expanding as more homes are being built onto the valley.