What Does Chicago 'wndr' About? 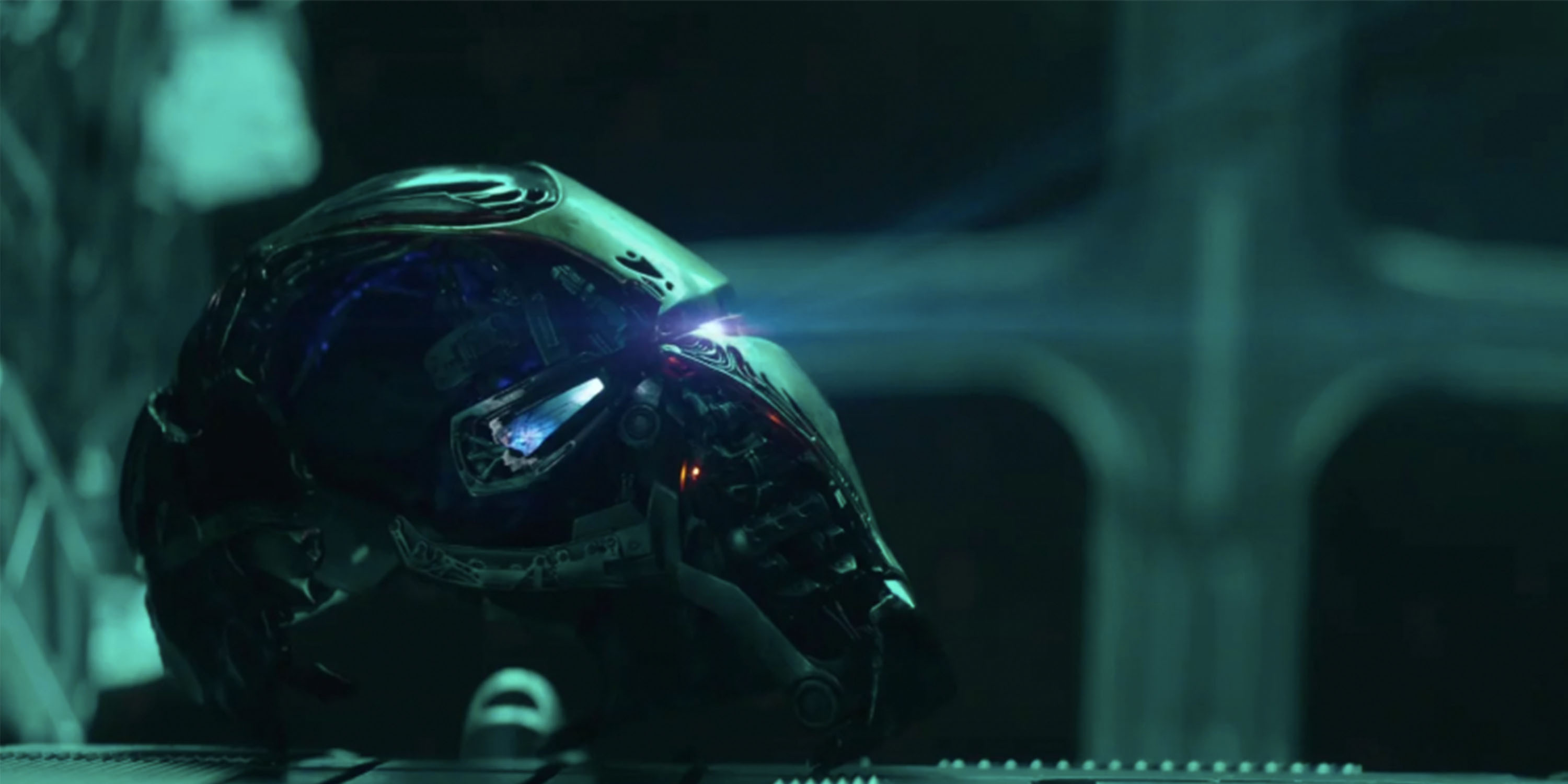 If you haven’t watched the film, STOP READING NOW. This is your spoiler warning.

People around the world were eager to see the new Avengers movie in April, including many DePaul students.  The excitement even reached the chalk festival the DePaul Activities Board held on the Quad. One of the local muralists, Nate Baranowski, completed an Avengers: Endgame chalk mural as part of the festival. As soon as tickets went on sale for Avengers: Endgame, moviegoers rushed to get them. According to Fandango, the action movie sold the most first-day tickets for an online retailer in history, beating Avengers: Infinity War.

In Chicago, the long-awaited Avengers: Endgame premiered in theaters on Thursday, April 25. Many fans were ready and excited to see the movie at the River East theater in downtown Chicago. There were long lines of people dressed in different Marvel costumes for the whole weekend. Some men were wearing Captain America costumes accompanied with a shield, some were dressed as an Iron Man and Thor, of course holding his magical hammer, Mjolnir. In comparison, women were dressed as Captain Marvel or Black Widow costumes. But some came to see the movie wearing simple T-shirts. In order to accommodate the high demand, many theaters showed the movie around-the-clock for 72 hours straight.

David Burke, a 22-year-old Marvel fan, has been closely following Marvel movies since 2011, when his friend took him to see Captain America: The First Avenger. Since then, Burke has gone to every movie, and always tries to make sure he comes as soon as the movie premieres on screen.

“I love going with the opening weekend crowds because I feel like everybody is so invested and so excited, and everybody cheers for all the big moments. There’s laughter everywhere…it’s just a really fun audience,” Burke said. “I feel like I have the most fun when I come on those opening weekends. It’s not just about avoiding spoilers and seeing it first, but I think it’s just so much more fun to go with the people who are as invested as you are, and they definitely kind of reflect on me and I get more excited.”

In just five days, Avengers: Endgame earned more than $1.34 billion at the global box office. According to Business Insider, in the U.S., Marvel Cinematic Universe grossed an estimated $350 million during its opening weekend, exceeding all projections and breaking records. Some DePaul students were among those who contributed to the high ticket count, making Avengers: Endgame the year’s highest-grossing film.

“It was a very satisfying movie to watch. I enjoyed that it’s three hours well spent, and I thought it was very interestingly paced,” said Daniel August, a DePaul junior studying game programming who sees every Marvel movie as soon as it comes out. “I really liked the direction it went. I didn’t expect a lot of things, because I didn’t really dive into theories before it, so I was surprised.”

August has been reading Marvel comics and watching the movies since he was a child. August says he doesn’t know how he feels about the ending of Avengers: Endgame because of certain choices the filmmakers made.

“I’m surprised with a total death count being so low. Big people were lost, but at the same time it wasn’t huge, in my opinion,” August said. “Also, I thought the way they got rid of Captain America was a little weird; it just didn’t feel natural for it to happen.”

The fact that Captain America would bail on his job to travel back to 1945 and live out his life with Peggy left some fans a little conflicted. It seemed out of his character, as he would need to live his life knowing about all the bad things happening in the world, as well as leave his best friend, Bucky Barnes, used and abused as the Winter Soldier for 70 years.

Ilana Blattner, a junior at DePaul and Marvel fan since 2008, had her own opinions about the movie. She really enjoyed the film — it made the top of her “Top 10” list of Marvel movies — but said she also agreed with August.

“I really liked the movie, and I think it capped off the cinematic universe very well. I thought it was a great balance of happy and fun moments, and also times to be serious or sad,” Blattner said. “The very end was the only part I didn’t like. The friendship between Bucky and Steve is so important and so strong, and I find it hard to believe that Steve would leave his best friend in the whole wide world behind for a girl, even if it was Peggy.”

In Blattner’s opinion, Steve Rogers should have taken Barnes with him to prevent certain scenarios, and to show the importance of their friendship. After all, in Captain America 2: The Winter Soldier, Rogers told Barnes, “I’m with you to the end of the line,” which doesn’t make sense for him to end it like that.

However, some fans liked the twists and didn’t find them out of character.

“Seeing Cap finally go back and enjoy the life he always wanted with Peggy was really happy for me,” Burke said. “Certainly, a little sad to see him all old at the end, but it’s so happy to know that he finally got what he wanted and deserved. Even if it was sad, it just felt right!”

Despite the popularity and likeness of the movie, some fans weren’t impressed. The latest superhero movie has reached 95 percent score from hundreds of film critics, and 89 percent score from its audience, according to Rotten Tomatoes. It is fair to say that people who are going to the theater to see the movie have very high expectations.

John Cotter studies communication and media at DePaul University, and is a host on Radio DePaul with his “Movies” show that recently won for Best Talk show at the 2018 Radio DePaul Awards Ceremony. Cotter is also part of the press team for Allied Integrated Marketing, and has worked with many famous directors and screenwriters when they go on press tours to promote their films. After watching Avengers: Endgame, he didn’t feel as though the movie deserved all the hype.

“I thought Endgame was a mixed bag. Some amazing action scenes, snappy dialogue, and great character interactions, but in between the hour of great action scenes are two hours of slightly boring and seemingly pointless dialogue-heavy scenes,” Cotter said. “I felt like there were sub-plots that drew away from the main story at hand and could have not been in the film without impacting the film’s quality. Overall, it was a fun time at the movies but far, far too long.”

In comparison to other movies, Cotter gave this one three out of five stars. “Marvel films try to pluck your emotional strings by killing your ‘favorite’ characters rather than giving you actual reasons to feel these emotions,” he said.