Students Push for DePaul to Jo.. 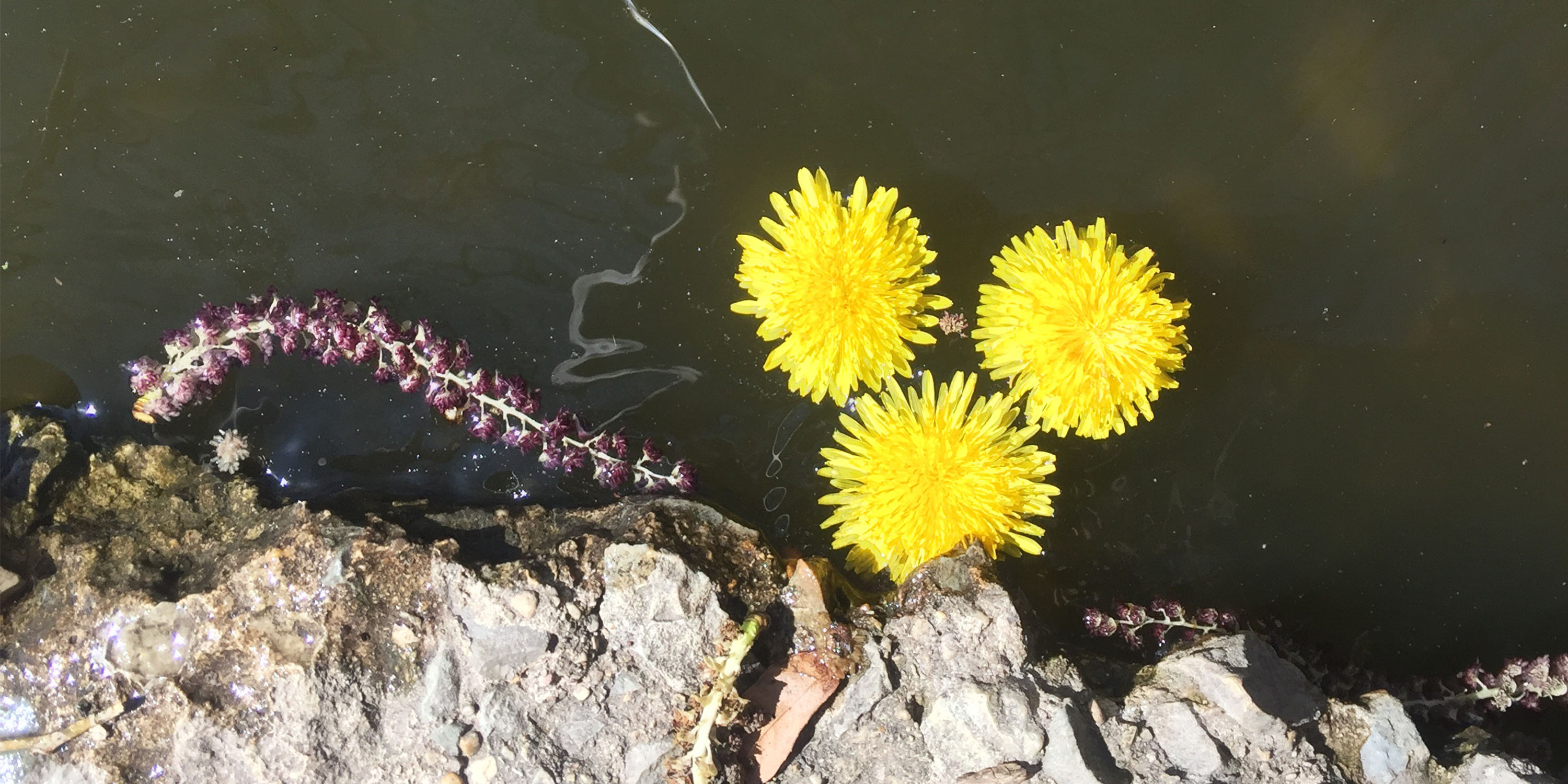 When I was growing up, summer meant constantly being outside. My mother would shoo the kids out of the cramped house and tell us to come back in when the streetlights flicked on. My sister and I would waste days gabbing on the swingset, cruising around town on our bikes and getting down and dirty with some intricate chalk drawings. But mostly we spent our days zig-zagging through neighbors’ yards, running past the local park and back to the deserted baseball diamond. It was missing the bases and there was no sandy infield, but it was a field of dandelion dreams.

It was like a never ending sea of bright yellow faces, open flat like pancakes, growing tall and thick. We would pick handfuls, staining our palms with pollen, collecting our own riches. It was like discovering gold!

My sister and I would return home with bushels and proudly hand them to my mother like a beautiful bouquet of roses. And she would just as proudly display them, with glass jars perched on kitchen windowsills or next to the bathroom sink. These fistfuls of weeds were our language of love.

When it comes to flora, dandelions are often overlooked, disregarded, or simply unwanted. They are considered pesky, invasive, the enemies of every perfectly trimmed green lawn. Now, dandelions are viewed as weeds, pushed to the outskirts, but mine for the picking.

Contrary to popular belief dandelions are actually wildflowers, not weeds. Their name comes from the French dent-de-lion, meaning “lion’s tooth,” but their bright yellow heads look more like a majestic mane. They were once considered kings of the pride — or at least the common garden.

Dandelions originated in Europe and are believed to have been purposefully brought overseas on the Mayflower. Packed with vitamins, iron and potassium, dandelions were heralded for their medicinal benefits and used to treat ailments ranging from toothache to depression. As a natural diuretic, they are most commonly seen today on grocery store shelves in tea bags promoting “digestive health” and “cleansing”  — and, yes, I’ve tried it.

They might not have the same symbolic lore as roses or poppies, but dandelions do have their own odes in literature. American author Ray Bradbury based his 1957 novel Dandelion Wine on summers spent in his hometown of Waukegan, Illinois. “Dandelion wine,” says Douglas, the young protagonist. “The words were summer on the tongue. The wine was summer caught and stoppered.” 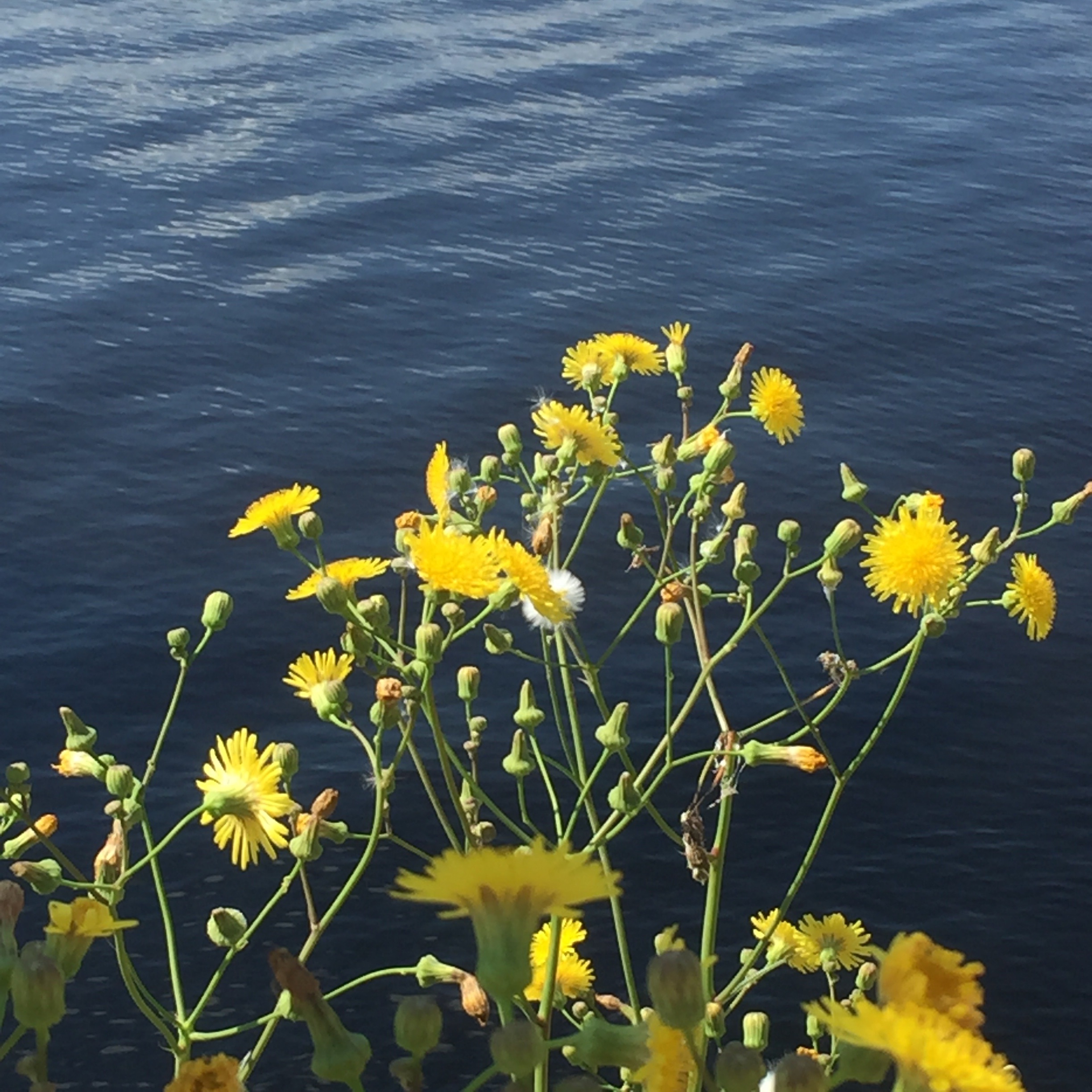 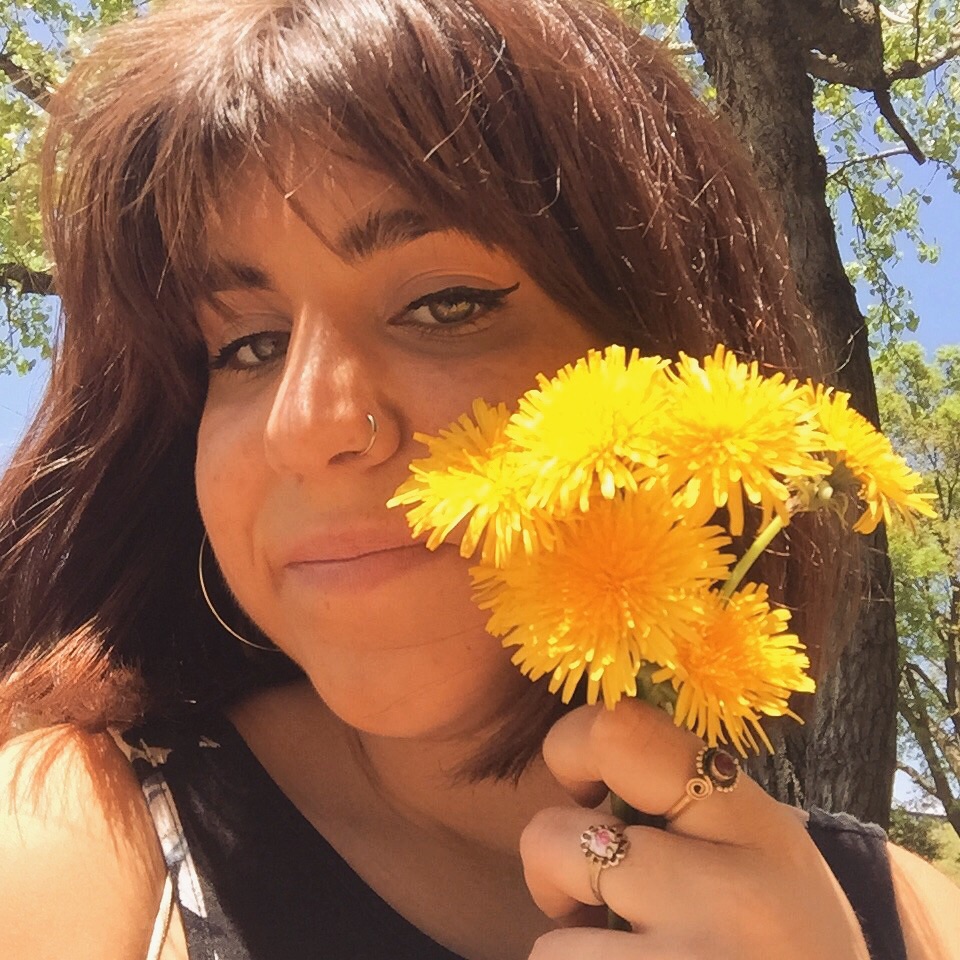 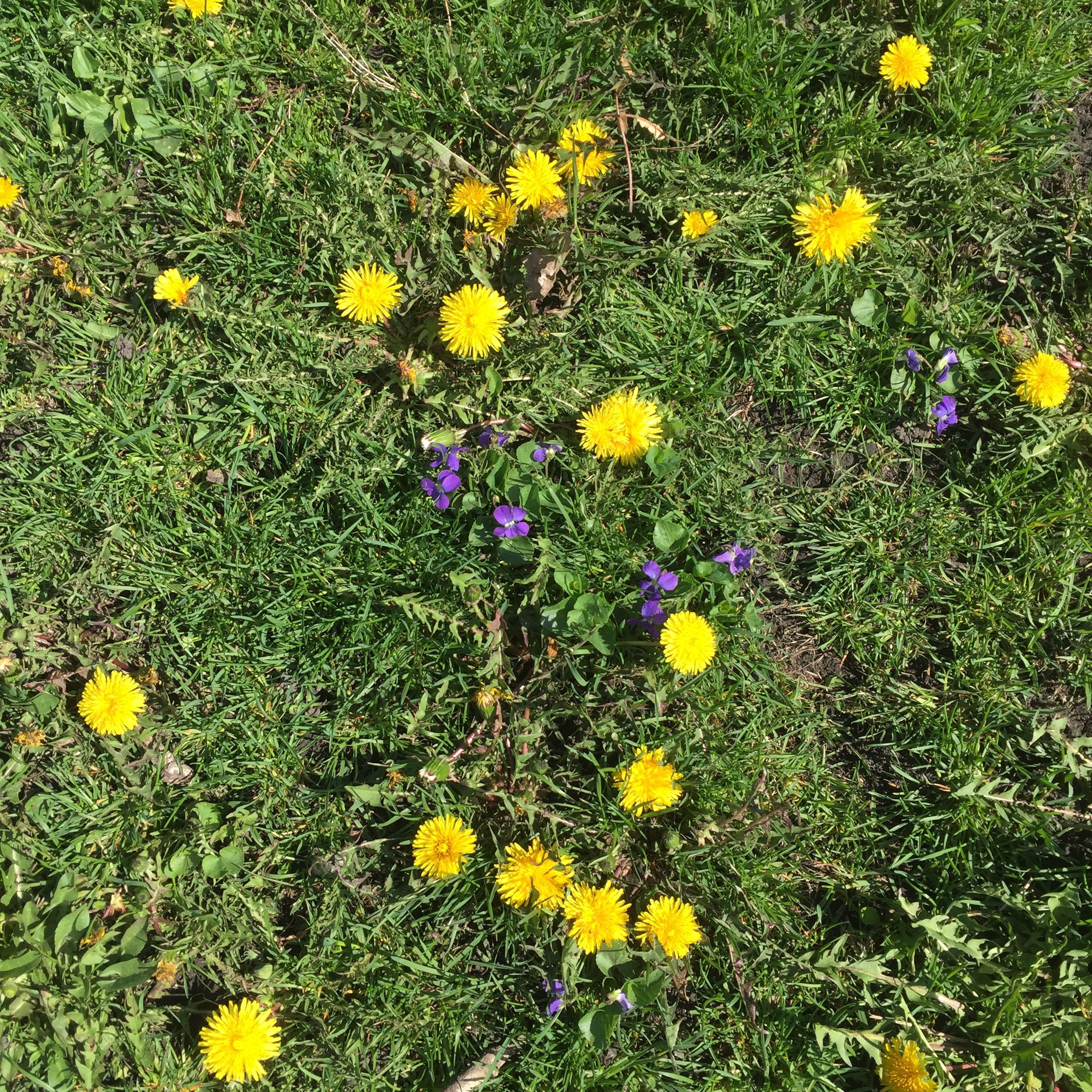 Then, dandelions suddenly went from first aid fixtures to backyard enemies. “Weeds” became a cultural moniker assigned to plants that invaded areas where they didn’t belong. Since dandelions easily propagate in clear, open space, a freshly cut lawn is the perfect place for them to spread their seeds. I don’t really get why anyone would want a strictly green grass lawn when it could be covered in free yellow flowers, but that’s just me.

Ever finicky, dandelions continue to flourish by occupying liminal spaces, like deserted baseball diamonds or between cracks in the city concrete. 19th century American conservationist and essayist John Burroughs said of the wildflower: “who would banish it from the meadows or the lawns, where it copies in gold upon the green expanse the stars of the midnight sky?” They thrive in the open spaces, the forgotten places, demanding to let their roots grow.

Growing up, I felt like a dandelion. A natural introvert, I was quiet but always hiding in plain sight. I would spend recesses swinging, picking the flowers or making mud concoctions in leftover water bottles. I actually failed recess in kindergarten for not socializing enough. “The other kids are just stupid,” I tried to explain my mother. She wasn’t having it.

Who needed friends when I had mother nature? At least she wouldn’t call me bad names, even if she made my allergies living hell. Since people view dandelions as weeds, the great thing is that you can simply walk around, plucking as many as you please, and no one cares! You can gather your own little outsider bouquet to brighten your day.

I still go and pick dandelions. It’s my solace and escape, my own self-care and everyday adventure. I take long walks specifically in search of the perfect bunch. I stop in my tracks to grab them from sidewalk cracks, fence links and public parks, gathering them for my own windowsill. I stand tall with them in my palm.

The thing is, as much as we try to spray, cut or pick away at dandelions, they always come back. They are bright, ostentatious, and resilient. They claim space.

I look back on that field of weeds that bloomed behind our house like it’s the Garden of Eden. It was an outsider’s paradise, a place where the wild could flourish. Dandelions are nature’s little open secret — they were an everyday mood enhancer, an extended olive branch, a natural healer and a bouquet of love. They are my reminder to grow with pride.