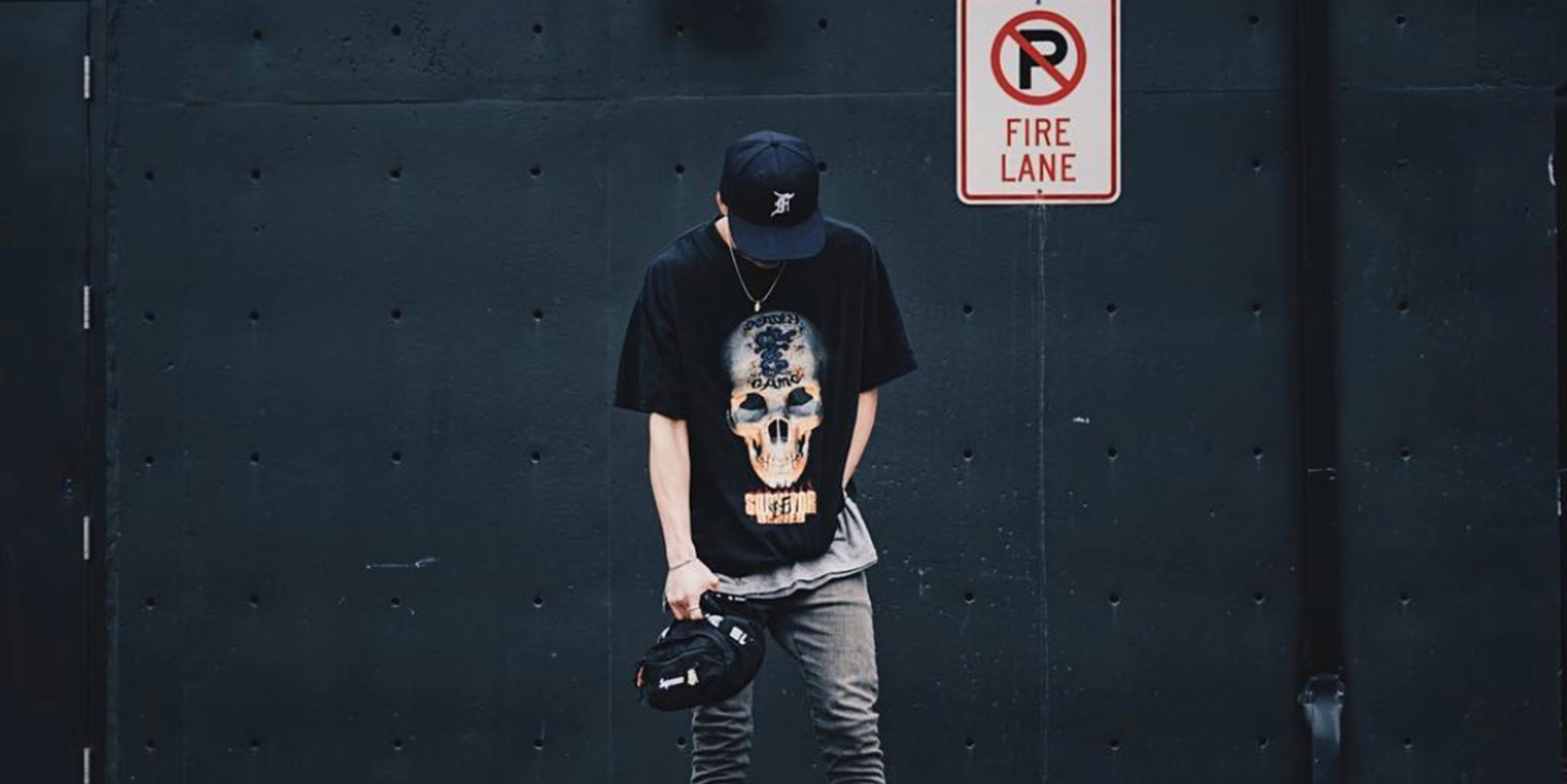 Chicago, the city that gave us great artists like Kanye West, Common, Vic Mensa, Chance the Rapper, Lil Durk and Chief Keef, is also home to some of the most influential designers of our generation including Virgil Abloh, the artistic director of Louis Vuitton’s men’s wear collection,  and the influential artist and designer Kanye West.

While all these musicians, designers and artists have already found worldwide fame, Chicago is buzzing with young and immensely talented artists and designers looking for exposure.  This wealth of talent has not only fueled the city’s creative scene, but also brings to light the fact that Chicago has been influencing street culture for years. Now the time has come. ComplexCon, one of the largest street culture events in the country, is coming to Chicago July 21st to 22nd at McCormick Place.

ComplexCon is run by Complex, a New York-based media platform for street culture founded in 2002 by Rich Antoniello and fashion designer Marc Ecko. Complex reports on trends in style, pop culture, music, sports and sneakers with a focus on streetwear, sneaker culture, hip hop and graphic art. Bringing its annual ComplexCon to Chicago for the first time ever gives artists around Chicago the opportunity to showcase their talents on the biggest stage in street culture.

Orama went from selling sneakers out of his trunk to celebrities around Chicago to finding his faith building a brand. Frgvn is more than a clothing line it is faith. The name FRGVN coming from a Christian song he heard on the radio. “The word just stood out to me, I looked it up and no one had it, so I went with it.”

ComplexCon is  a convention and festival that brings the world of Complex to life, bringing together pop culture, music, art, food, style, sports, innovation, activism, and education.  Chicago makes a perfect home for ComplexCon, with restaurants, music, and local artists salivating at the opportunity to display their talents on the biggest stage in streetwear.

Chicago has long been the home of sneaker reselling and streetwear fashion trends.  Sneaker reselling is when you buy a sneaker at retail price and sell it for a profit.  For example, you can buy a Jordan One Chicago, the first shoe that Nike ever made for Michael Jordan, in a red and white color with the retail value at $160 and resell it on a sneaker resale site like Stockx.com for as much as $900.  That’s a $740 profit before taxes. 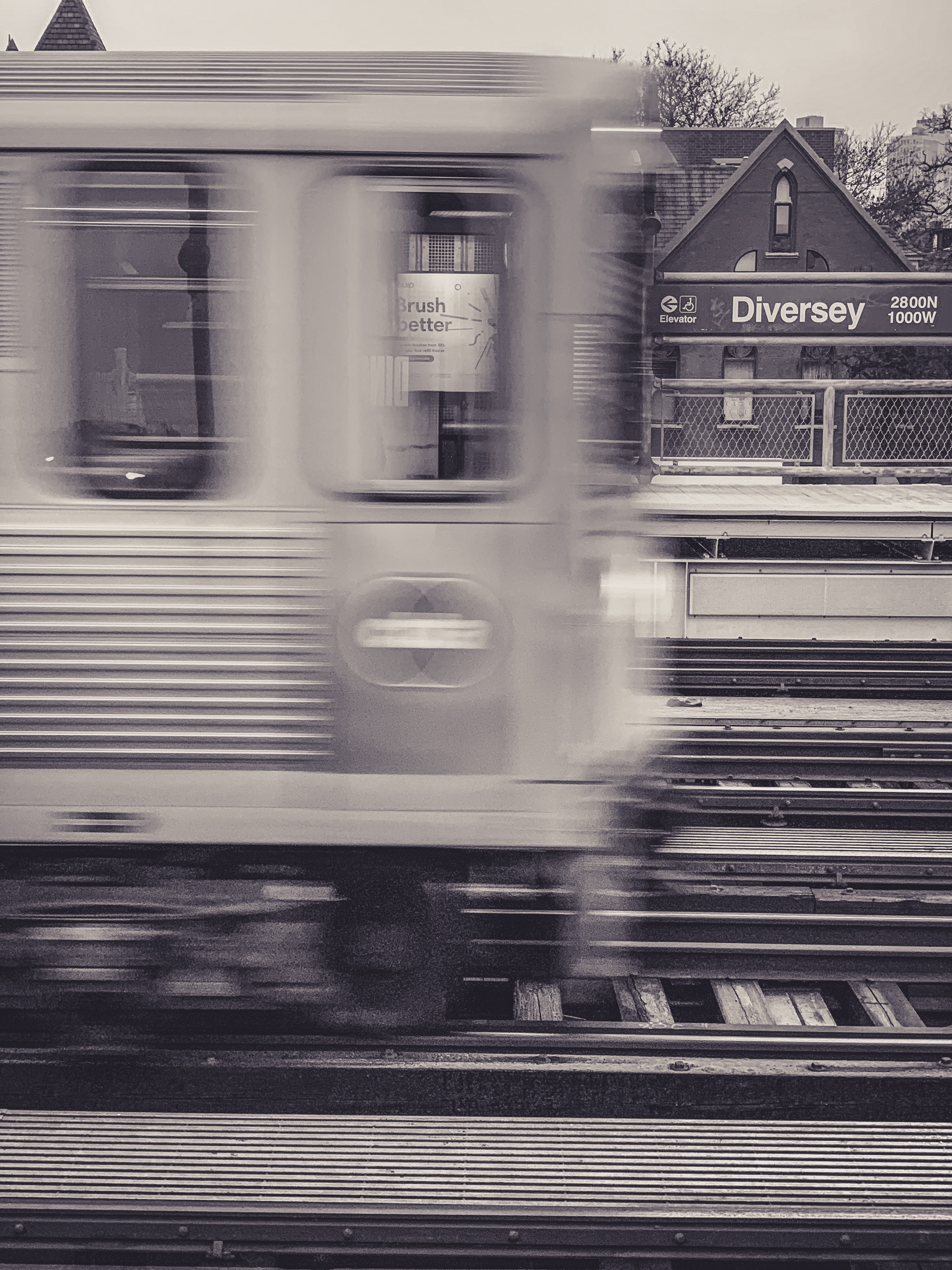 Boneyard, located in Chicago’s West Town neighborhood, is a one-stop shop for all things resale.  The store feels like a home for sneaker collectors and people who are in love with sneaker culture. Many people who are into fashion or street wear in Chicago have either been to or heard of Boneyard, and though Complex hasn’t announced any partnerships with the store, it is likely to benefit from ComplexCon. Complex has a large presence in Chicago, as the city makes up 17 percent of Complex’s Facebook followers, second only to New York.

On any given day you will find dozens of people at the store looking to buy the latest Off-White Collaboration shoe with Nike.  Off-White is a high-end street wear brand designed by local Virgil Abloh, now head designer for Louis Vuitton, adding to a lineup of Chicago-bred fashion powerhouses. Abloh and another influential streetwear designer Don C own the local fashion boutique RSVP Gallery.  RSVP is hidden just inside the Wicker Park neighborhood and now holds a second location in LA, and is one of the most well-known sneaker shops in the country.  Anything that has to do with these two artists is certainly noteworthy and is almost always an instant sell out.

A Rockford, Illinois native, Abloh graduated from UW-Madison in Wisconsin and got a masters degree in architecture at the Illinois Institute of Technology in 2006.  He has been on fire in the fashion world ever since. He also happens to be good friends with one of the most talented people of our generation, Kanye West. The two met when they both served as interns for Fendi in 2009, and a few years later Abloh started designing his own brand called Off-White. The brand exploded, and now Abloh is pretty much the go-to guy in all things streetwear.  He released a collaboration with Nike in 2017 called “The Ten” which reimagined ten iconic Nike shoes: the Air Jordan 1, Nike Air Presto, Nike Air VaporMax, Nike Air Max 90, Nike Zoom Fly, Nike Air Max 97, Nike Hyperdunk, Nike Air Force 1, and Nike Blazer.  The collection resells now for upwards of $1500 a pair on Stockx.

Abloh is set to return to the city on June 10 to open his exhibit at the MCA in Streeterville titled “Figures of Speech” which runs until September 22.  The exhibit is on the list of Chicago experiences on ComplexCon’s website.

The communities in Chicago are what makes Chicago, well, Chicago.  Everywhere you go in the city there is something new to offer, new culture to see and new people to meet.  With that culture you get many diverse styles and creatives.

When I asked Lissy Poeut about what Chicago meant to her, She said, “To me, Chicago is home. Born and raised in the city, it has shaped and defined I am today. Chicago is the city for hustle and grind because I feel even though we are a ‘big city’, the midwest is highly underrated.”

Poeut is one of those Chicago’s talents making a name for herself.  She works as a photographer and creator for HerNotoriety, A Womxn-focused streetwear creative agency. 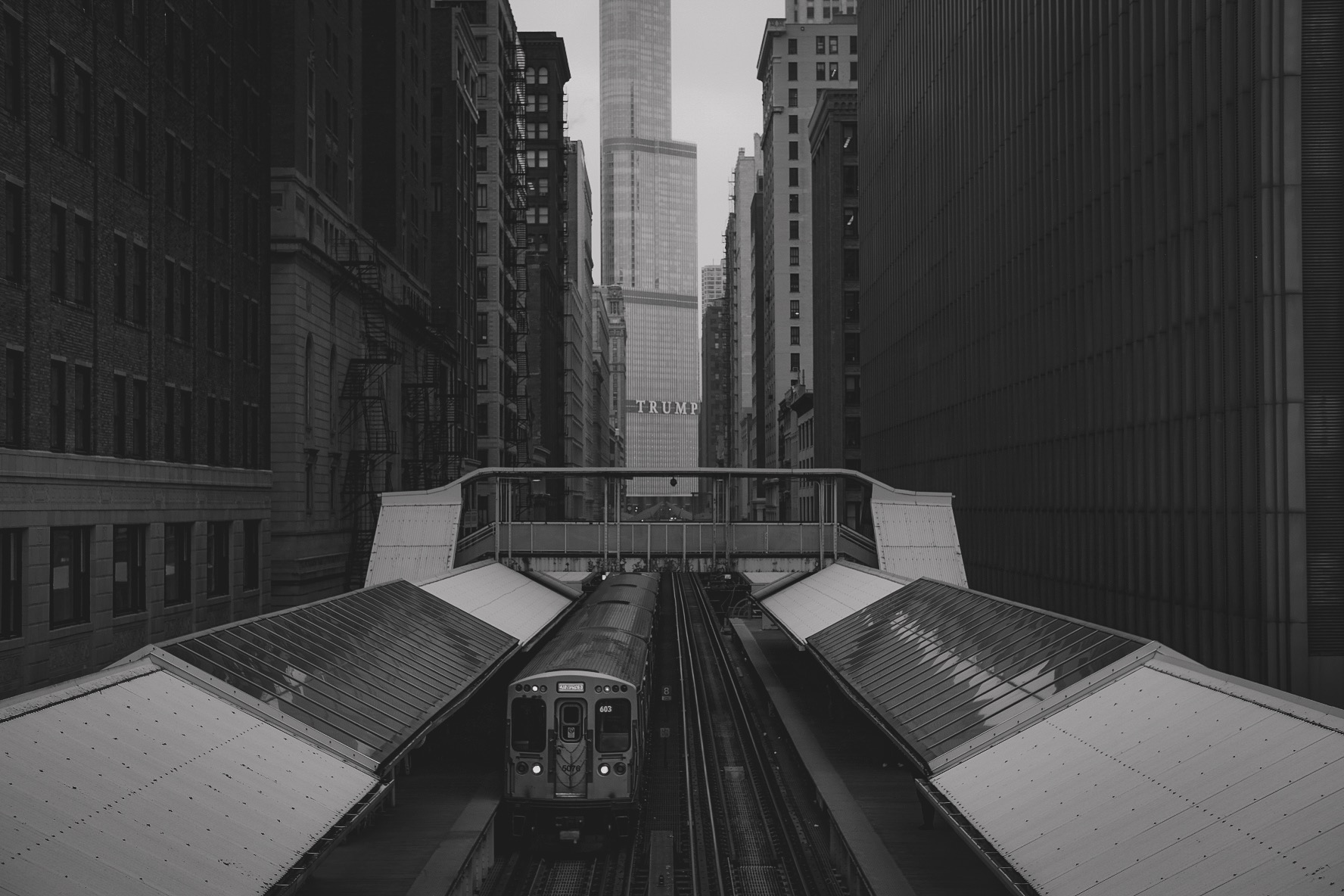 “Chicago has a huge influence in streetwear culture,” Poeut said, “We are a big and small community. I feel like we are divided, just naturally because we hustle so much for ourselves we tend to work on striving on our own. Not necessarily a bad thing, but why not come together as a community and work together to build our city up?”

For Proeut, Chicago’s artistic scene isn’t simply a stepping stone for streetwear designers, but a chance to stay in the city and continue to create with artists around Chicago.

“I think that people think about Chicago in a way to build a network and choose to move to another big city that have a larger community in streetwear culture, but why not strive here?”

ComplexCon wants to tap into that diversity and culture which ultimately made Chicago the choice over cities like New York.

“New York is just so busy, you always have something going on in New York. Chicago being in the Midwest we think that it can be a meeting place for everyone not only in the Midwest but around the United States and in Canada.  The public transportation and accessibility are another huge reason why we chose Chicago,” said Kate Bracco, brand director of partnerships for Complex.

Some sneaker fans, of course, will travel to any location. When I spoke with Klerkkiat Piantangkijcharoen, an avid sneakerhead in Boston, about his thoughts about ComplexCon and Chicago. He simply replied, “I think in sneaker culture it doesn’t matter where or what place you host the event, LA or Chicago, people who love this culture deeply still are going to come. Wherever it is.” That’s good news for Complex, who expect a turn-out of about 30,000 people.

Talent that is based in Chicago is without question is some of the most unique and fresh in the nation. The fresh new taste from local designers with the mix of seasoned veterans makes sense for Complex. As ComplexCon approaches, people in the city’s streetwear scene are excited for the attention and recognition of what the city has to offer the world.