Being Positive About Death in ..

A Home Away from Home: Hyde Park Neighborhood Club

A Home Away from Home: Hyde Park Neighborhood Club 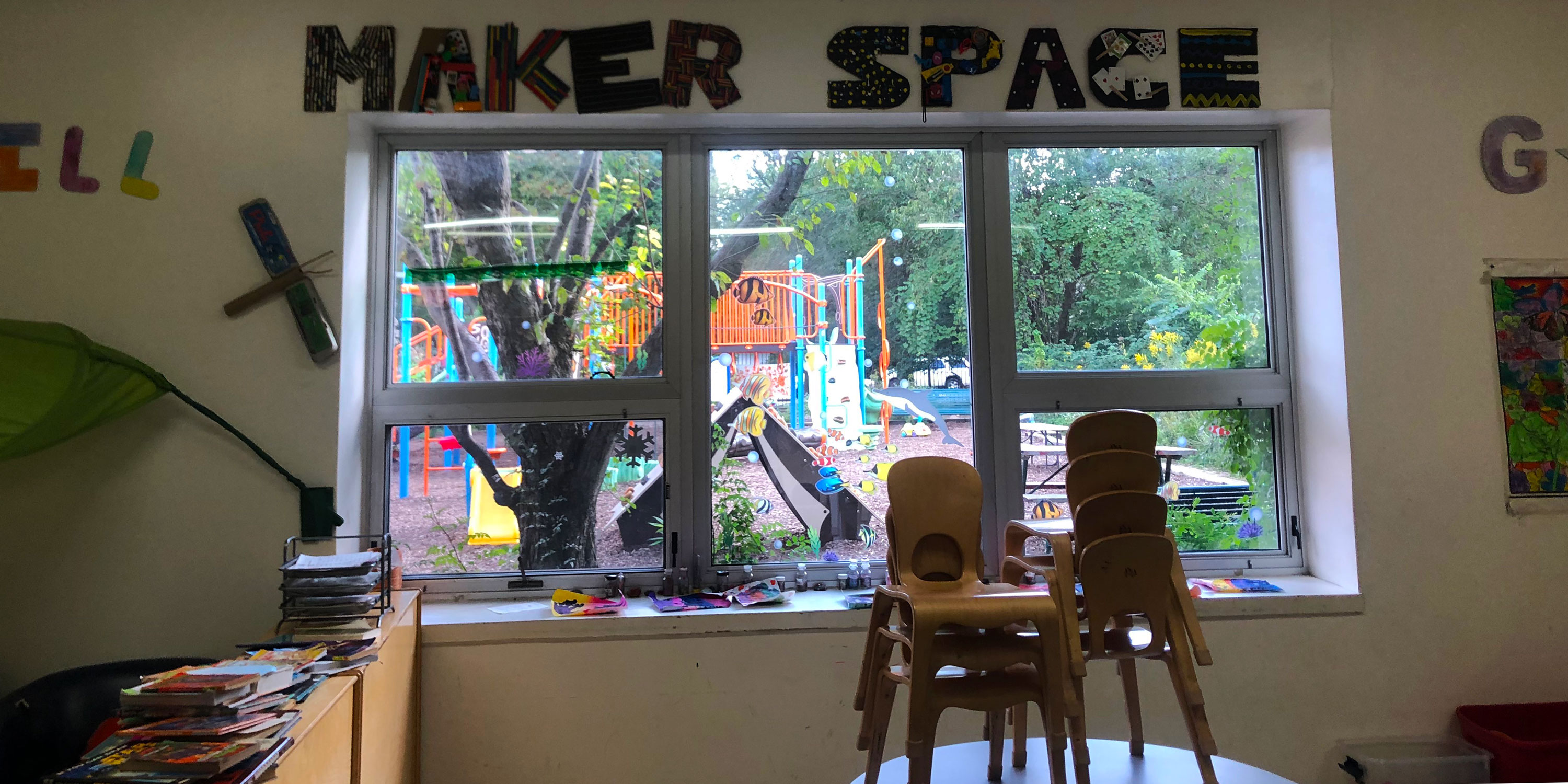 If you take a walk down 55th Street in Chicago’s beautiful Hyde Park neighborhood, you might happen upon a group of little ones playing in the Tot Lot, another group singing and dancing with Marsha’s Music Together, and another surveying the landscape of their monarch butterfly garden. These are the kids of the Hyde Park Neighborhood Club, one of the few organizations on the South Side working to support families and their children through quality child care.

The Hyde Park Neighborhood Club, which is currently celebrating its 110th anniversary, is described by many as “a home away from home.” It opened its doors in 1909 in an effort to meet the needs of youth in the community and provide them with a safe and productive space. 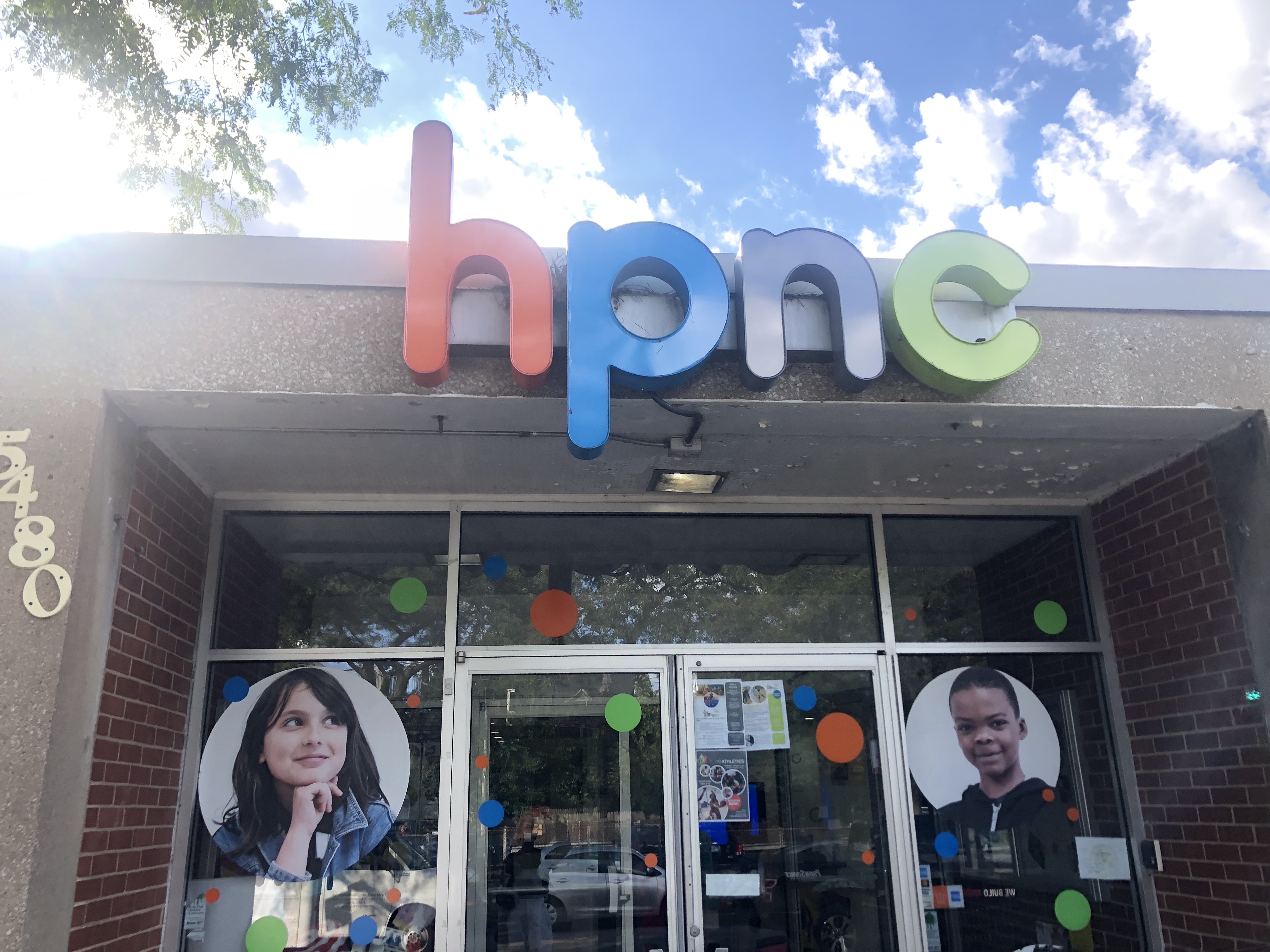 Today, located on 55th Street and Kenwood Avenue, the neighborhood club serves as a mirror of the communities it serves — being both racially and socioeconomically diverse. As the organization has continued to grow, so too has the need to make high-quality child care more accessible to youth across Chicago — Illinois Action for Children’s 2017 report found that the South and Southwest sides have the largest population of children in the city and the highest number of kids who qualify but aren’t participating in the Child Care Assistance Program (CCAP). And, it is HPNC’s mission to fill this gap.

“This place, like I said, has a history,” Angela Habr-Paranjape, executive director of the neighborhood club, said. “We have something called the Tot Lot which is basically an open gym for toddlers and little ones. So, I used to come here, this is where my kids had their first friends, where I met other moms, nannies, caregivers and people I still know – people my kids still go to school with.”

The Neighborhood Club is a place where children and teens are allowed to explore, usually involving hands-on arts and crafts, music, dance, play-n-learn play groups for the little ones, and an array of athletics. Athletic programming includes basketball skills training, tumbling and gymnastics, fencing and even roller skating. During the school year there are camps for both winter and spring break, as well as after-school care and during the summer, summer camp.

Among parents, the neighborhood club has long been popular. As one of the few organizations of its kind providing an array of services for toddlers to teens, it is open six days a week and while not completely free of charge, free and reduced rates are available.

“We have sliding scale programs and really want to be accessible to everybody, we want people of all ages, interests, backgrounds to know that they have a place of belonging here,” Habr-Paranjape said.

Today, the club is serving more than 800 children and families from 46 communities ranging in age from infancy to 19 years of age, according to HPNC’s website.

Habr-Paranjape was involved in the program for many years before taking on the role of the club’s executive director in August.

“When I saw this position open up and I was at the time doing consulting, I was like, I can’t let that opportunity pass me by.”

Habr-Paranjape, who has a background in youth development social work and formerly ran another youth organization, manages a lot of responsibilities as executive director. But outside of the day-to-day operations of the organization, Habr-Paranjape, along with the rest of her staff, works to motivate and support the children and families they encounter every day.

Its mission states that “HPNC, a nonprofit organization, provides high quality child care, academic support, for infants to teens of diverse backgrounds so they learn grow and thrive.

Explaining what the mission meant to her and the future of HPNC, Habr-Paranjape said, “One of the things that we really see ourselves as becoming is a South Side hub, a youth hub where people can come.”

For a few parents, this home away from home has also become their place of work. Lyra Williams, mother and administrative assistant, is one example. And Kester Alleyne-Morris, Chicago Tribune editor, father and part-time social media editor for HPNC, is another. For the two of them, the club has become a staple not only for their kids but also for themselves.

“I decided to work here simply because it’s close to my home,” Williams said. “And I found out about it through a parent support network group, which was important to me because I was a single mom of two children and had all sorts of questions about what happens at each stage and how do you handle this.”

The Hyde Park Neighborhood Club offers an assortment of programming for children, teens and families of all backgrounds, including the very opportune CTU Strike Camp for Chicago’s public school students. The neighborhood club remains steadfast in its efforts to serve the community and provide a supportive and enriching environment where its children can continue to learn and grow.