CIFF Review: And Then We Danced 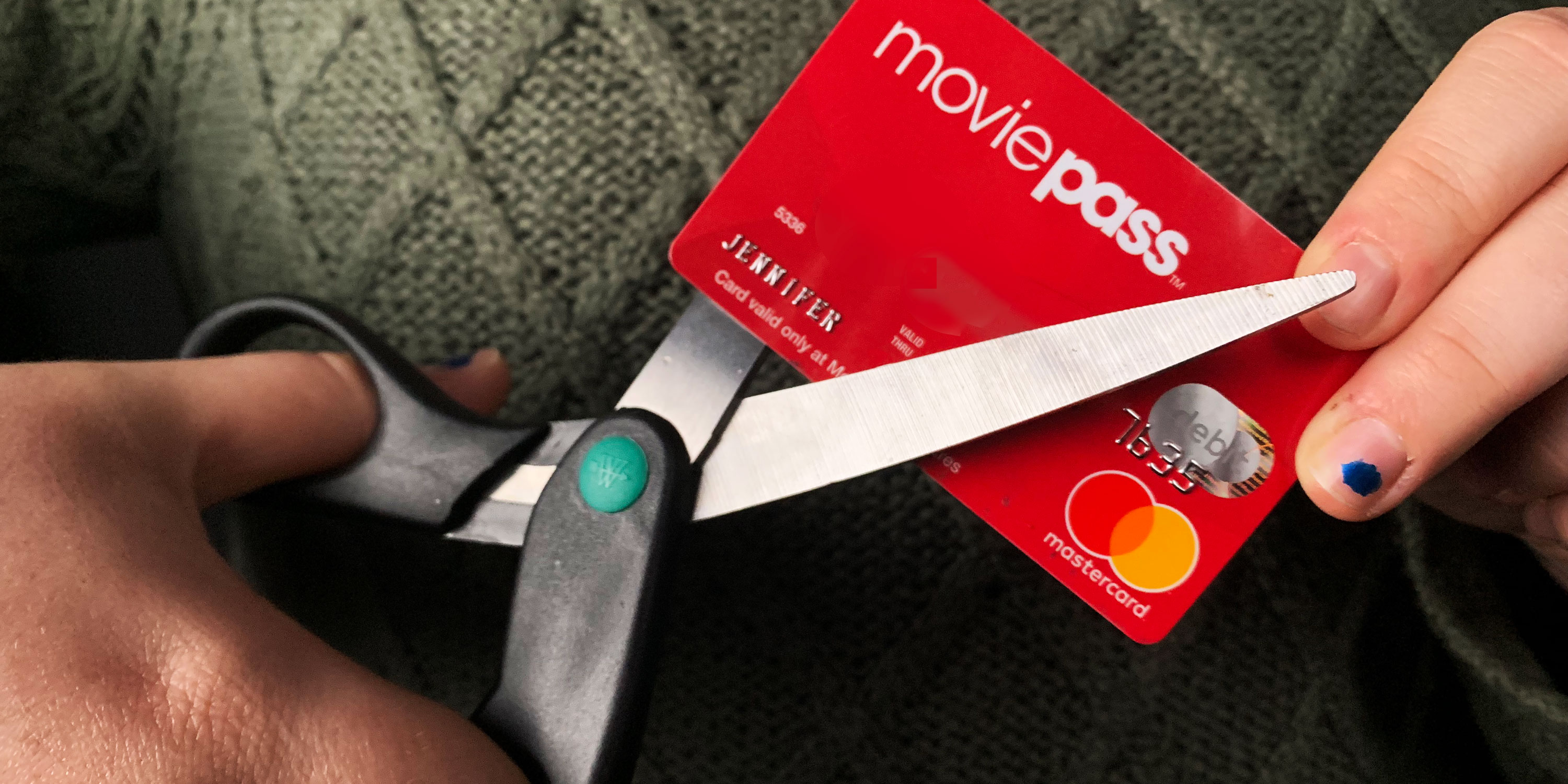 A year and a half ago, MoviePass riled up the movie business by allowing users to see one movie a day in theaters for just $10 a month. Though they are credited with taking the subscription model to the big screen, many local arthouse theaters throughout the U.S. already offered membership programs.

Now that MoviePass has passed on (but maybe not for good), frequent moviegoers can find solace while supporting local theaters such as historic local venue Music Box Theatre in Lakeview, which created its membership program four years ago.

“We were kind of late to the game,” Claire Alden, the current membership manager for the theater, said.

After hiring Alden to create a membership program that engaged and rewarded their loyal customers, the local bastion of cult classics and independent film launched a program inspired by specific perks from theater membership subscriptions around the country.

Music Box subscribers get advance notice for special screenings and can attend free members-only screenings, which in the past have included showings of Robin Williams: Come Inside My Mind and Star Wars films.

“Sometimes they’re like sneak peeks of a movie that we’re going to release a little bit later, sometimes it’s already one of our programmed movies that we just let members see for free that day,” Alden said. “Sometimes it’s completely unique.”

The Music Box individual membership costs $50, or couples and enterprising singles can pay $80 for a dual membership with the same benefits. This annual fee is good for one free movie ticket, $7 tickets the rest of the year, free refills on popcorn and soda, discounted drinks and merch and 10 to 20 percent off meals at nearby restaurants, such as Zia’s Lago Vista or Grassroots. The membership fee directly supports the theater’s upkeep costs, including their recent renovation of the iconic neon pink marquee.

Turn in your (now useless) MoviePass card at our Concessions Stand and we’ll give you a FREE large popcorn https://t.co/Nk08w4Ke8p

“It’s really helpful for preserving the place,” Alden said. “It is a 90-year-old building, so there are some things that do need to be addressed.”

Another local establishment, the downtown Gene Siskel Film Center of the School of the Art Institute, offers a membership program for an audience curious about auteurs and interested in international film.

Deanna Dement Myers, the associate director of development at Gene Siskel Film Center, described their audience as “people who are pretty knowledgeable about film, people who are looking for an experience.”

The Film Center membership is also $50 a year, and with it comes $6 tickets, four free popcorn servings, mailed subscription of the Center’s monthly film schedule, The Gazette, and a $10 discount for admission into the Art Institute.

Gene Siskel Film Center’s membership applies to every film festival they host, unlike the Music Box, which only provides discounted tickets on film festivals that the theater is involved in running and not just hosting (like the Noir City Festival).

The Screening/Lecture series —  a collaboration between CSFC and SAIC film faculty that’s been running for nearly 40 years — is $5 for members, as are other series like Fringe Benefits, which features provocative and outsider films like Paul Schrader’s Cat People. Members get additional perks, like sneak preview passes and advanced notice of events.

“We try to have little membership events throughout the year,” Dement Myers said. “We have a member day coming up on November 15.”

GSFC uses membership funds to make the Center’s content accessible to the public by screening it in Chicago Public Libraries or by busing in students for daytime showings. Higher donor tiers (that come with higher perks) also help.

Alden notes that Music Box’s program is best suited for viewers who might enjoy under-the-radar flicks or are curious about cinema technology, like the 70-millimeter format favored by Paul Thomas Anderson and Christopher Nolan.

Even amidst all the special events and plush perks, Alden and Dement Myers both find the most joy in the community of avid move-goers.

“A lot of members actually have become friends through our membership program,” Alden said.

The Music Box and Gene Siskel Film Center memberships, at $50 a year, are roughly $4.17 a month — cheaper than MoviePass and newer cineplex memberships at AMC and Regal, but still with per-movie ticket prices. The popularity and ease of access of these other programs could draw people away from local theaters, but Dement Myers believes that the Film Center’s audience is different from the mainstream model’s.

“I don’t know if there would’ve been that many crossover people,” Dement Myers said. “Our members tend to come for our films.”

The Music Box was nervous for a time that MoviePass would put them out of the membership business – Alden said it kept them “on their toes.” Now, they’ve seen a resurgence in memberships from MoviePass’s old customer base, so much so that they’re offering free popcorn to anyone who brings in their old MoviePass.

“It’s a little friendly rivalry,” Alden said. “It’s funny, we have a little box up there that says ‘RIP.’”