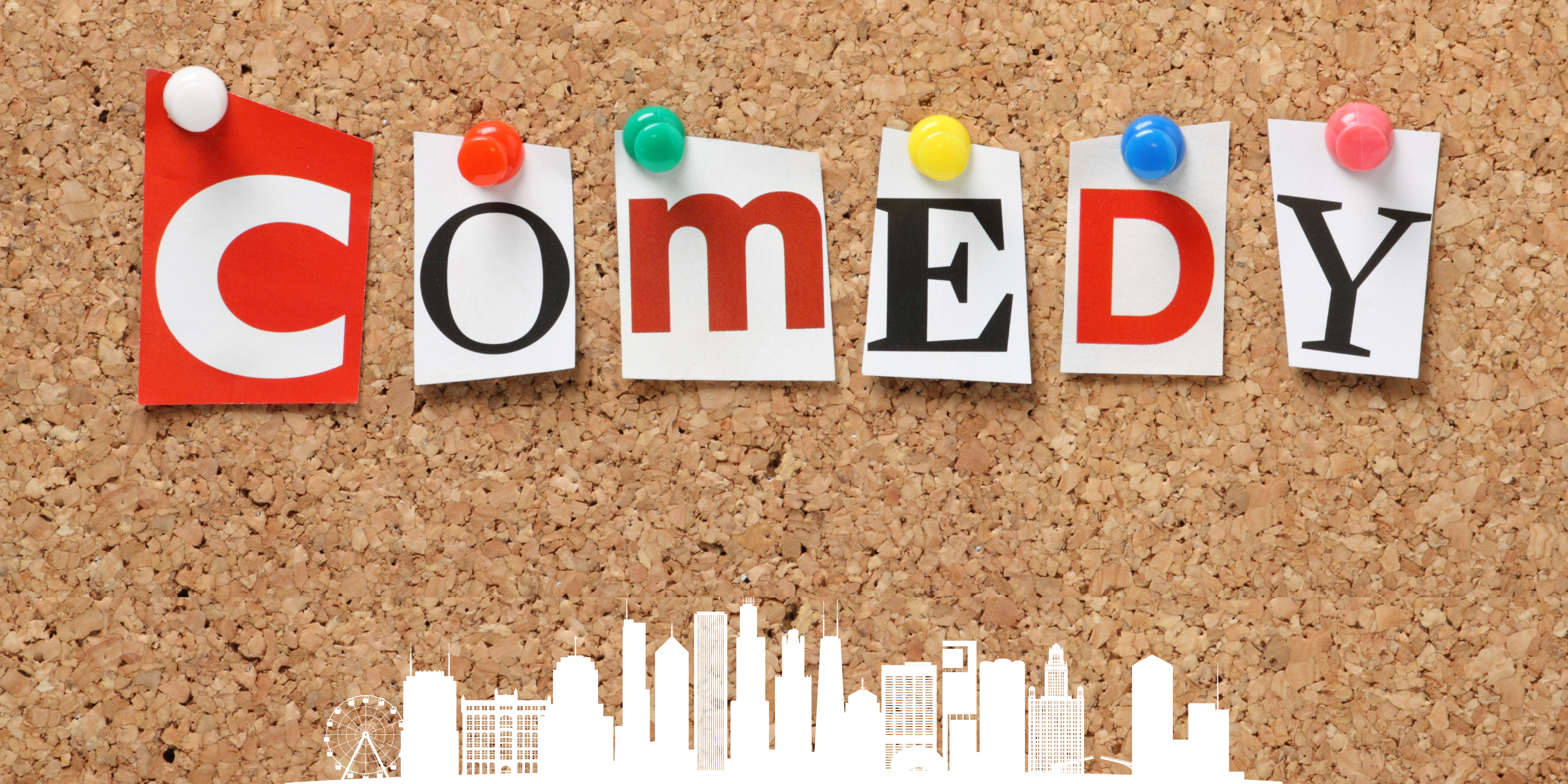 While each Saturday is different in an American household, there is one thing that has remained consistent over the years — Saturday Night Live. Whether parents watched in their early adulthood or kids got to stay up late to watch their favorite band perform, everyone has a specific memory of SNL. But if it weren’t for the city of Chicago, the world wouldn’t have received an inspiring monologue from motivational speaker Matt Foley, dined at the Olympia restaurant, or got to know Bill Swerski and the superfans.

Before SNL, there was Second City.

Since 1959, Chicago has established itself as one of the funniest American cities with one of the most robust comedy scenes in the world. Second City is responsible for creating some of the most successful comedy actors, directors and screenwriters of all time. From Chris Farley and Bill Murray to Tina Fey and Amy Poehler, the list goes on. Before these people became world-renowned comedians, they were just students trying to make people laugh, much like the current students at Second City.

Second City and the Chicago comedy scene are still thriving, with many DePaul students who take classes there. Senior Kristi Durkin is one of those students, balancing her course work in screenwriting while finding the time to take improv and conservatory classes at Second City. Durkin has always had an interest in comedy. She began taking teen courses at Second City in high school, but her comedic origins started earlier.

“I remember growing up with my best friend and watching Youtube during our sleepovers ‘til 3:00 a.m.. We always loved comedy, but this made us feel like we could do it too,” said Durkin. “I remember when she got one of those early Mac computers with Photobooth, we went to town making videos. It felt so special and sacred.”

Being surrounded by comedy and funny people is usually the first stepping stone to a piqued interest in comedy. That was the case for DePaul junior Bridey Jones, whose dad is one of the funniest people she knows. She wanted to see more people laughing. When Jones was 15, she started to take classes at Second City, and has grown as a comedian ever since.

Although Second City is iconic, it remains a special secret among most Chicagoland locals. Chicago natives, both Durkin and Jones, have taken full advantage of the classes offered. These include summer camps, sketch comedy workshops, conservatory classes, and of course, improv classes, but each class means something different.

“Conservatory [classes] felt so special in the way there was more pressure,” said Durkin, whose favorite classes at Second City were part of the conservatory program, an inclusive six-level course that allows for members to advance their skills in all avenues of comedy and acting.

For Jones, it was the improv classes that influenced her the most as they taught her how to think on her feet and made her comfortable with making mistakes — because there are no mistakes in improv. Her experiences in improv allowed Jones to branch out which gave her confidence to try other forms of comedy, something she never anticipated.

“Taking classes has helped me turn my own sense of humor and put it into writing and performance,” Jones said. “I didn’t even imagine I would ever be able to write a standup set.”

Improv comedy is the archetypal comedy that Second City was founded on. Despite many other cities competing for the same level of recognition as Chicago, the city remains humble and different from other comedy scenes. Screenwriting professor Christopher Parrish explained how Chicago comedy stays true to its roots due to the slight disconnect from the entertainment industry.

“The Chicago comedy mentality is completely different from LA; in LA, stand-up comics and improv groups would largely perform with the sole purpose of getting discovered by an agent, casting director or network executive,” Parrish said. “The LA improv theater’s philosophy scene is essentially ‘Look at me! Look at how funny I’m being! Cast me in something!’ And that selfish, desperate, and self-serving attitude is the complete opposite of what Second City is all about.”

Durkin and Jones’ experiences of taking classes at Second City has led them to do stand up, improv, and sketch comedy shows not only at Second City, but at other comedy clubs like iO Theater, aliveOne and shows like Compost Casket.

Second City is more than just a comedy club, but a community of people sharing a laugh together. Neither Durkin nor Jones want to go as far as becoming cast members of SNL or even starring in a TV show. They believe that having a sense of humor and understanding the philosophy of comedy will take them far in their respective fields. Durkin is a filmmaking student, and Jones is majoring in communication and media studies.

“It’s important for me to do comedy because I truly want to utilize that aspect of my personality, and I want people to laugh with me,” Jones said. “I want to go into social media marketing, and humor is important because it can be great for marketing uses, and people love funny stuff.”

Durkin and Jones have taken their live performance and translated it to social media as  comedy now only exists in the form of online shows during the COVID-19 pandemic. They post content on Instagram, Twitter, Snapchat and TikTok. However, the comedy takes a different shape, a useful skill that is being used more than ever in times of COVID.

“Twitter is the new Bible, and TikTok is the new poetry. I post a lot of stream of consciousness stuff,” said Durkin. “My social media and my live performance is all still the same type of intention and POV, but there’s definitely more of an intimacy and a true self shown through live performance.”

Social media has been powerful in comedy for actors like Kevin Hart, who is building a massive fan base through social media, and likewise Dane Cook. Even comedians who started on Vine — like Cody Ko and Noel Miller — who often tour the country selling out venues like the Chicago Theatre. Despite it all, the experience of live comedy, especially in Chicago, stands out.

“There is an energy and a shared group experience that only comes from you sitting elbow to elbow with people in a darkened room laughing together on the performance on stage,” said Parrish. “Even if you’ve got the worst seat in the house, that experience is always more powerful than watching it on Netflix at home.”

“The anxiety of waiting in line on a chilly Chicago evening hoping to get into a sold-out show,” Parrish continued. “The delirious and deafening sound of a comic slaying the audience so hard the glass holding your watered-down drink vibrates in front of you. These are moments you must experience in person to ever fully appreciate the production. That’s how it’s different.”

While comedy has evolved and continues to evolve, there is something special about comedy in Chicago that is different, the possibility to go to a show every night or see the next big star. Still, Second City will always hold a special place in the heart of Chicago.