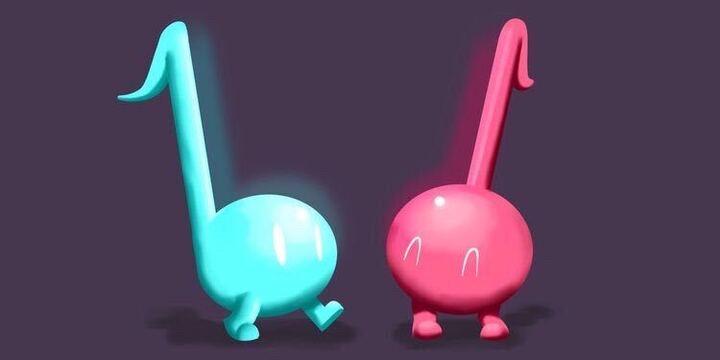 Yo! What’s good, Chicago? Welcome to 14 Beats, a weekly playlist curated by yours truly. In celebration of Black History Month, I’ll be covering my favorite eras in Black music history over the course of February to highlight the history of Black creativity as expressed through music.

This week’s genre is neo-soul. Neo-soul is the convergence of the rhythms of the 1970s and the free-spiritedness of hip-hop. The genre of “neo-soul” was created by Kedar Massenburg, a Motown executive who needed a term to categorize this unique new sound emerging from the then-young Black Gen-X in the wake of New Jack Swing. The sound was crafted and refined by collectives such as the Soulquarians and still captivates me in 2021.
Neo-soul is sexy. It’s funky, jazzy and conversational. It’s deeply rooted in love, and since it’s Valentine’s Day weekend, the playlist is the perfect mix for cuddling up to your boo-thang in a panoramic-safe way. Without further ado, 14 Beats: NeoSoul:

Happy Valentine’s Day, my 14Beats readers! Remember: the CDC advises that you double-mask and wrap it before you tap it! For those of you spending this weekend with a special someone, here are some links to free condoms and STI/HIV testing throughout the city.

While you’re listening to the Black artists featured in 14 Beats this week, make sure that you are intentional about the ways that you approach Black culture and history this month. Get outside of traditional narratives surrounding Harriet Tubman and her life! Learn about Black, gay and trans innovation in New York. Listen to a Black musician. Buy some Black-ass IPA. And most importantly, pay Black creatives!

Until next week, 14 Beats, where we’ll get into alternative hip-hop. Peace, Aneesah out.