Art Doesn’t Have a Time Limit: DONDA Will Be Well ...

Art Doesn’t Have a Time Limit: DONDA Will Be Well Worth the Wait 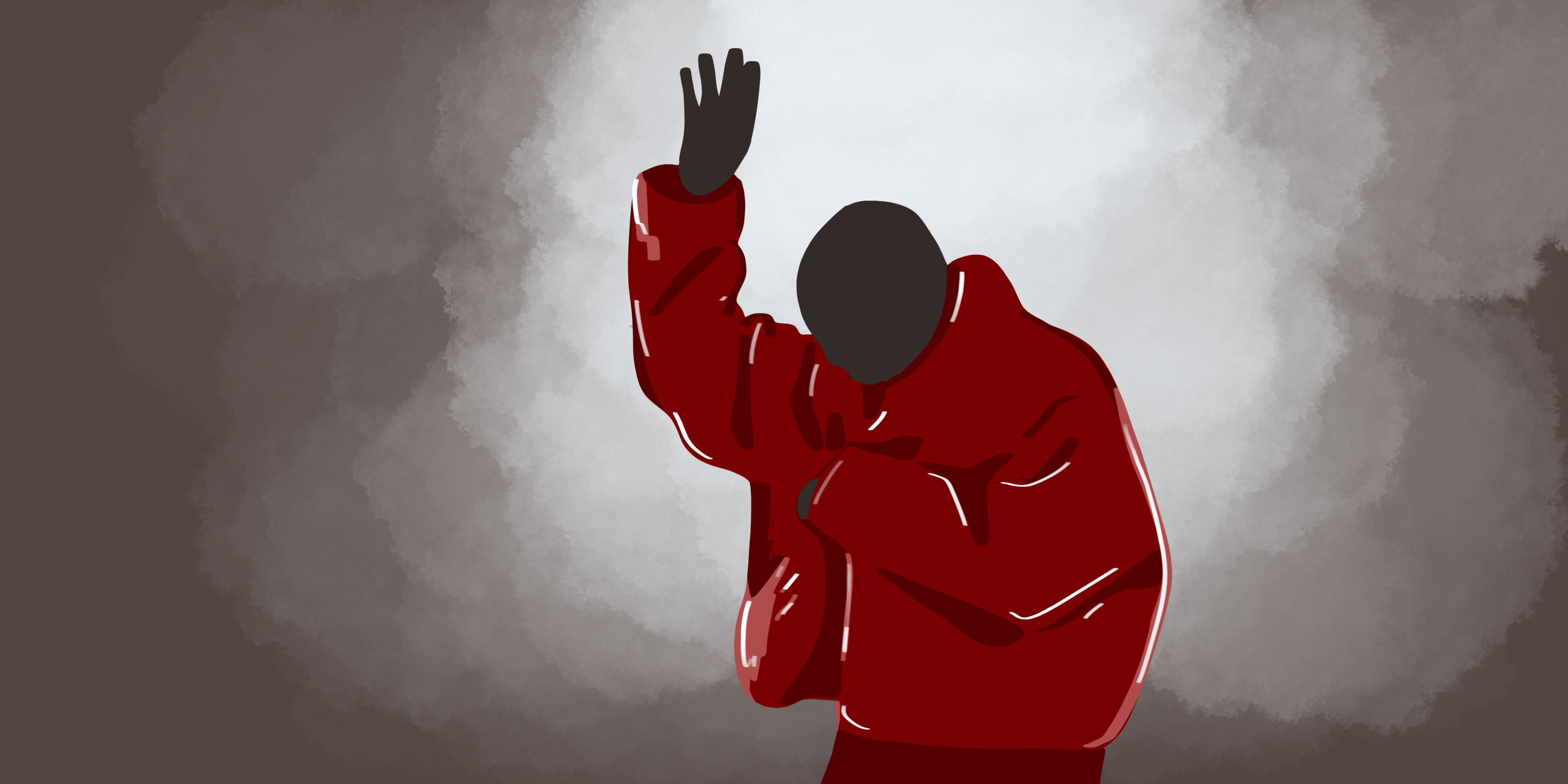 From becoming a billionaire off his iconic Yeezy brand to running in the 2020 presidential election, Kanye West has surpassed being a musical artist and has become the loved and hated entity that can cause shockwaves with one simple action. To quote Kanye himself, “Only one man has all that power.”

On July 22, thousands watched in anticipation as a masked Kanye decked out in all-red wordlessly danced back and forth across the stage as he played tracks from his upcoming 10th studio album. Titled after his late mom, he drops this album after a major life change in true West fashion. This time, it’s come during his highly publicized divorce from Kim Kardashian.

Rumblings on a new West album began with a Beats Studio Buds commercial featuring pro-runner, Sha’Carri Richardson, stretching to operatic synths and ethereal West vocals singing about his spirituality. The track was released on YouTube on July 20 with the caption, “Scored and edited by Kanye West, the featured track is ‘No Child Left Behind’. DONDA is officially out in 48 hours!’”

Soon, tickets were available and quickly sold out to a listening party in Atlanta at the Mercedes Benz stadium. The event was set to begin at 8 p.m. ET but a fashionably late Kanye West came out at 9:50 p.m. and immediately started vibing to the tracks. Playboi Carti, Jay-Z, Baby Keem, Travis Scott, Pusha T, Lil Baby, and Lil Durk are just a few of the features that were heard on DONDA.

On DONDA, we hear the many faces of Kanye. With the Playboi Carti featured “Junya,” blown-out bass bleeds through the track as we hear the familiar Kanye boast about wearing Japanese fashion designer Junya Watanabe on his wrist. We didn’t hear much of Carti’s part, but his infectious ad-libs come through as West barks, “This on Donda, on my mama.”

“Praise God” comes through with Baby Keem, Travis Scott, and Pusha T features. Haunting choral vocals cascade over aggressive hi-hats and Travis Scott starts off the verse with rejection of the devil while sprinkling in his famous “It’s Lit” ad-libs. Baby Keem really shines on the track with a long verse. “I signed a few n*****, I polished their dreams/An angel on earth under my wing/Stop runnin’ to publish us/N**** they publish the headlines and say the wrong things/Y’all treat your Lord and Savior like renter’s insurance, you know what I mean.”

One of the most talked-about moments was the reveal of the Jay-Z feature on “Jail.” Rumors of another Watch The Throne collab album were cut short when Kanye infamously ranted about Jay-Z and his wife Beyoncé on his Saint Pablo tour. Looks like the two have reconciled with Jay-Z sending his verse for “Jail” a mere few hours before the premiere. Kanye opts for a melodic chorus. “Guess who’s goin’ to jail tonight?/God gon’ post my bond tonight,” he sings before Jay-Z hops on top of the vibrating synths for an epic verse. “God in my cells, that’s my celly/Made in the image of God/that’s a selfie,” he raps.

KANYE WEST WILL MOVE THE RELEASE DATE OF DONDA TO AUGUST 6TH. THANKS FOR YOUR PATIENCE ❤️ HE WANTS TO GIVE HIS FANS THE BEST POSSIBLE PRODUCT WITHOUT RUSHING ANYTHING. HE LOVES YALL WITH ALL OF HIS HEART. GOD BLESS 🙏🏾 #DONDA #RESPECTFULLY

Although Kanye promised the album to drop on July 23, fans are still waiting for the artist to drop the full album. The new release date is set for Friday, August 6 — but fans can only hope Kanye and his team keep their promise. After all, Kanye seems to have developed a habit of delaying his work, and that doesn’t look like that’s about to change anytime soon. Most aren’t surprised and believe that it is worth the wait.

Kanye isn’t just making art; he is art. Kanye West is a living and breathing contemporary art piece that shapeshifts the cultural and musical climate whether it be positive, negative or … just plain confusing.

Editor’s note: this story was updated to clarify the date of an event.
Header image by Bridget Killian