The Fight for Sustainability a.. 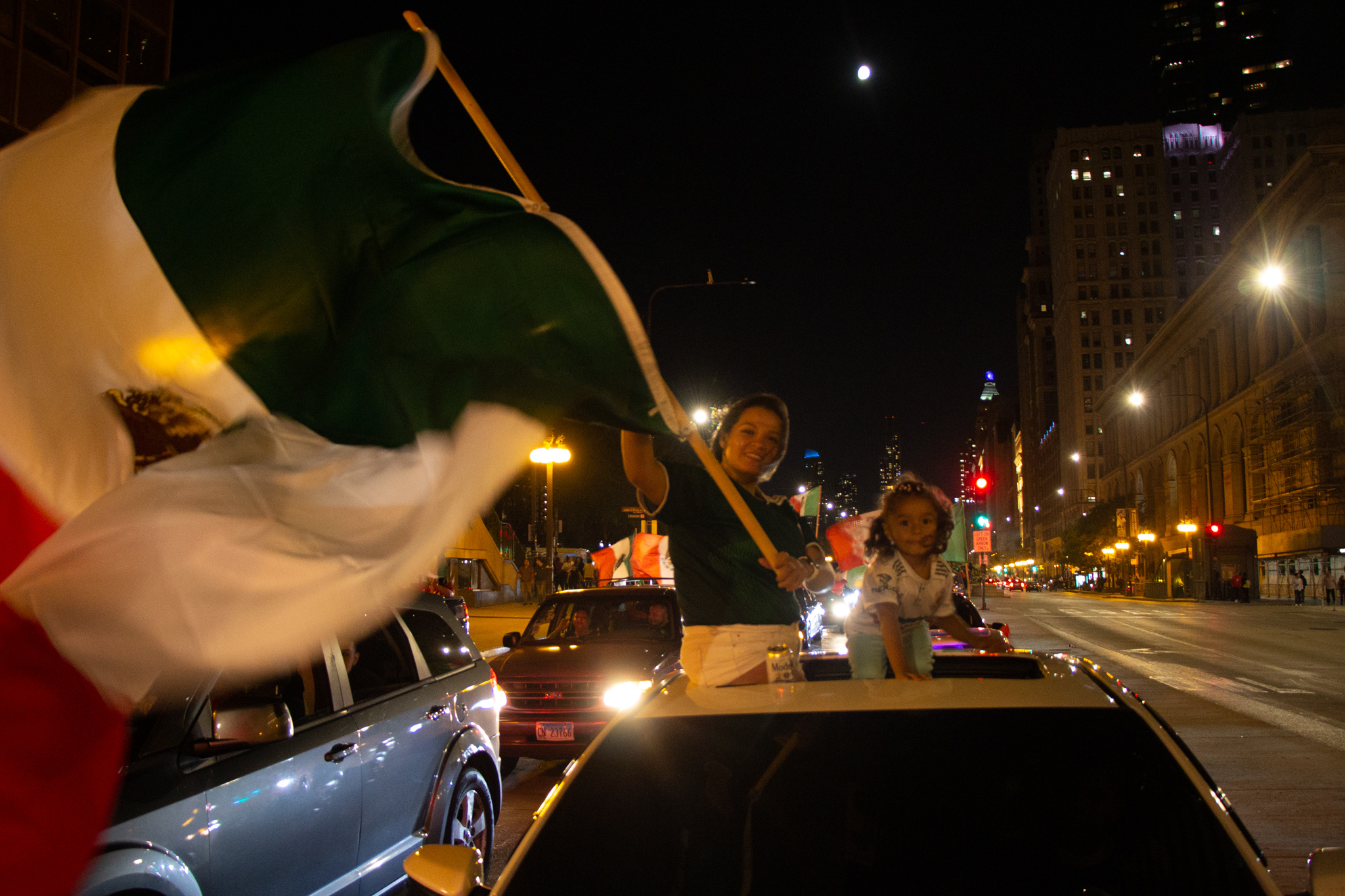 A sea of Mexican flags, people and music decorated Chicago’s downtown last week on September 16th to celebrate Mexican Independence Day. Thousands paraded through caravans up and down on Michigan Avenue, from Ida B. Wells Drive to the North branch of the Chicago River, where families got a chance to celebrate together and blast music and young people formed dance circles in the middle of the street. 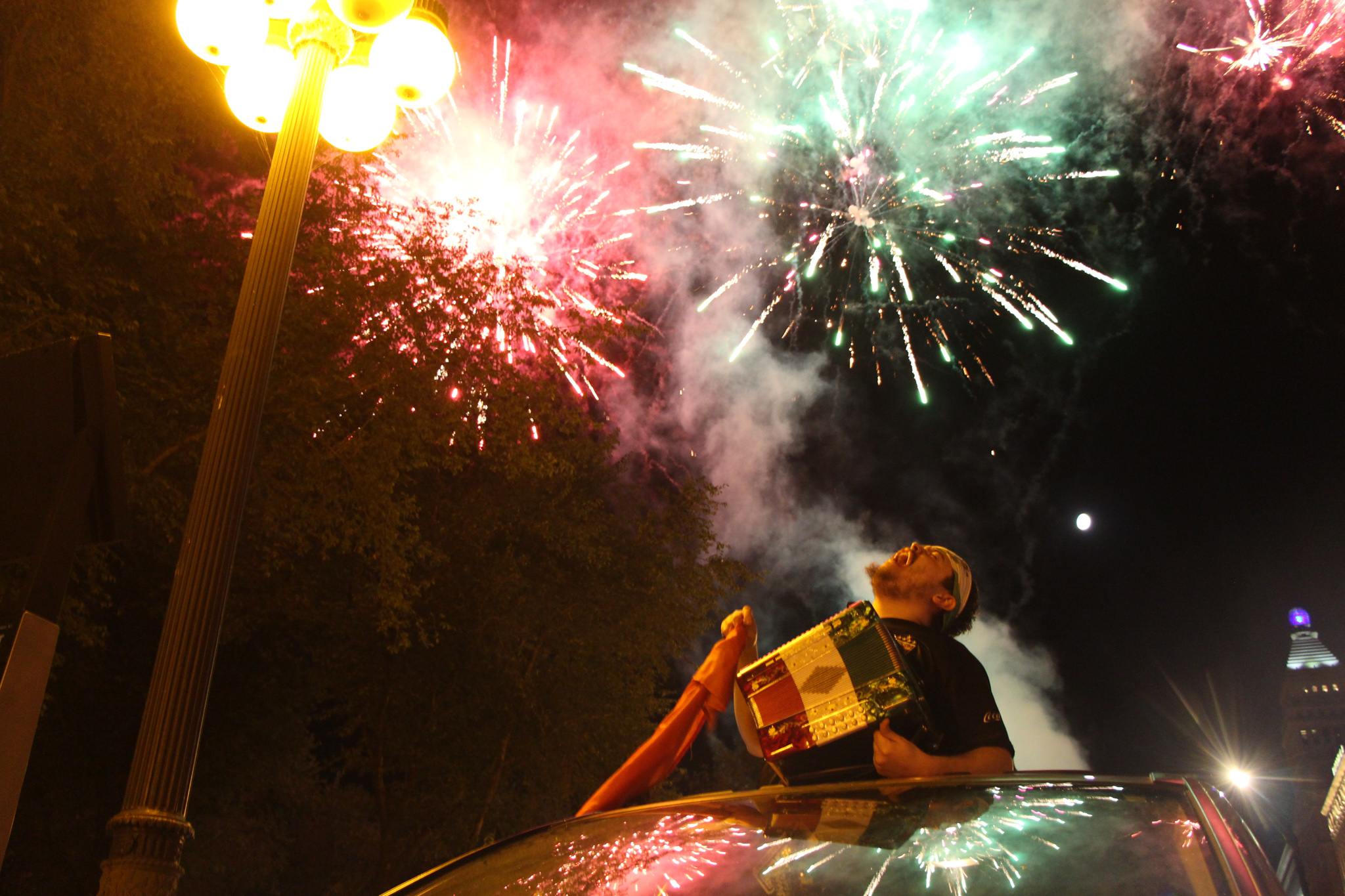 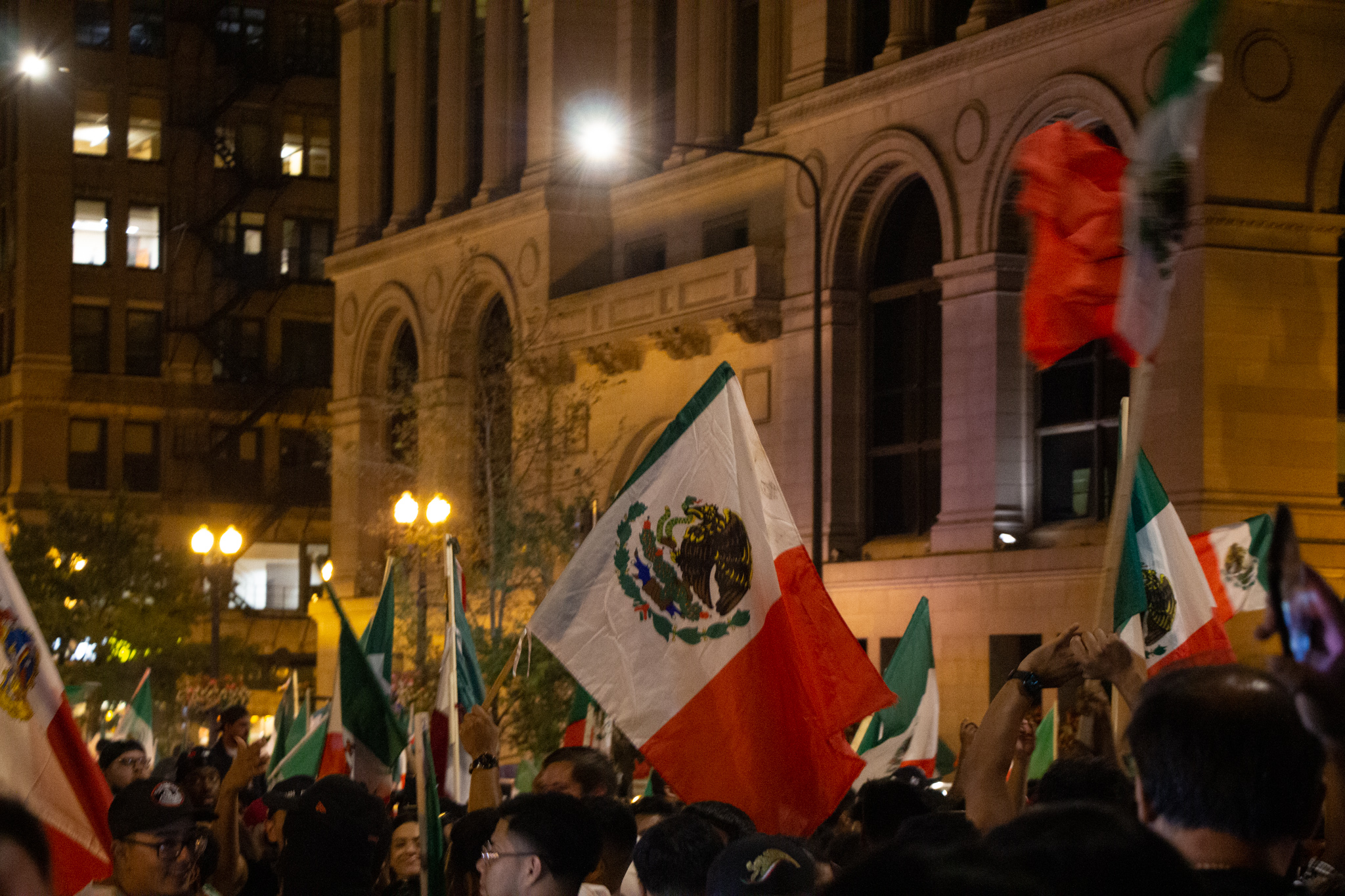 Last year, the celebrations took place on DuSable Lake Shore Drive as well as Michigan Avenue. Historically, caravans have taken place in Mexican and Latinx neighborhoods for the celebrations. This year, The city put up “rolling closures” that limited where caravans could pass through the downtown area. 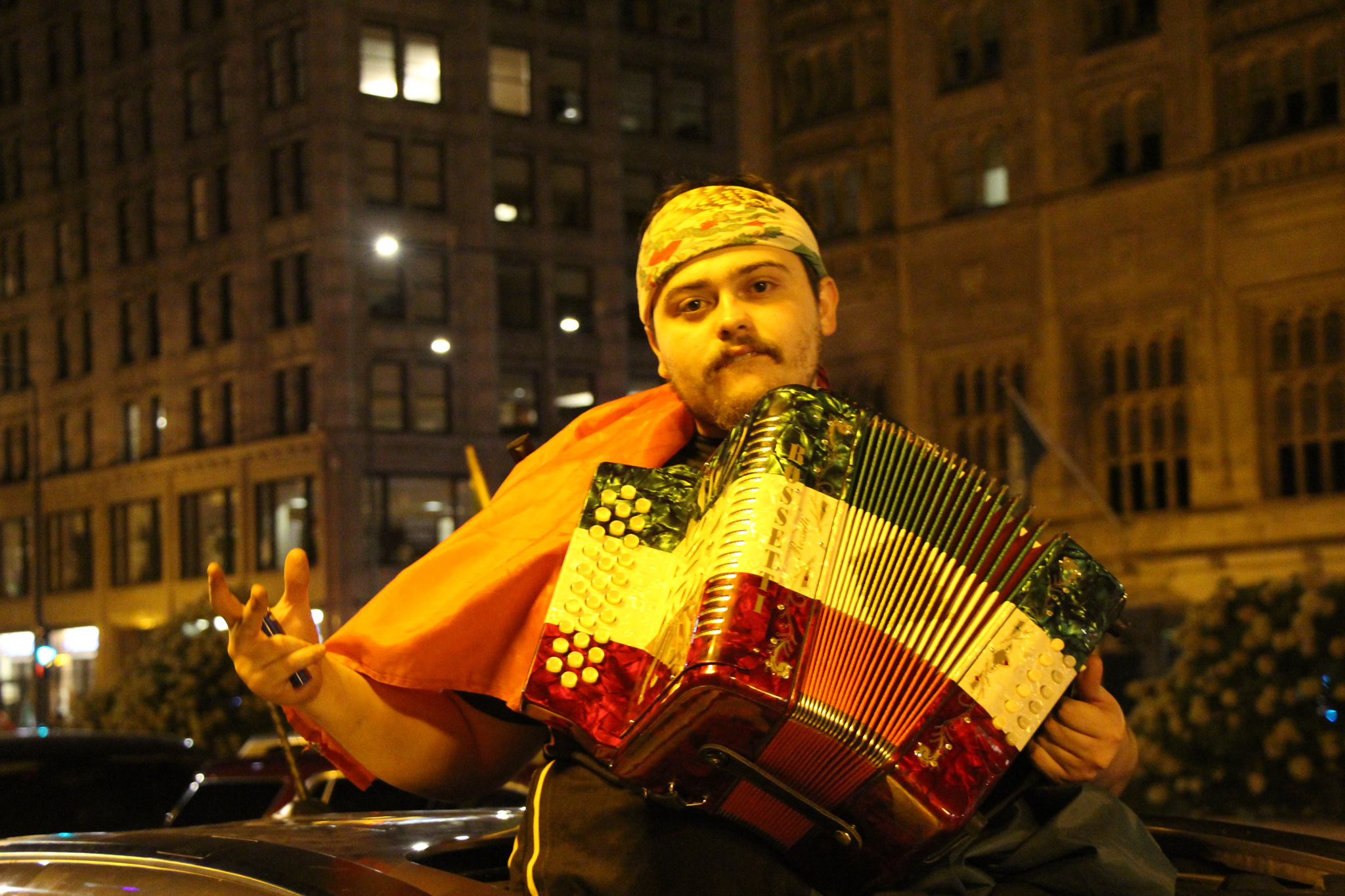 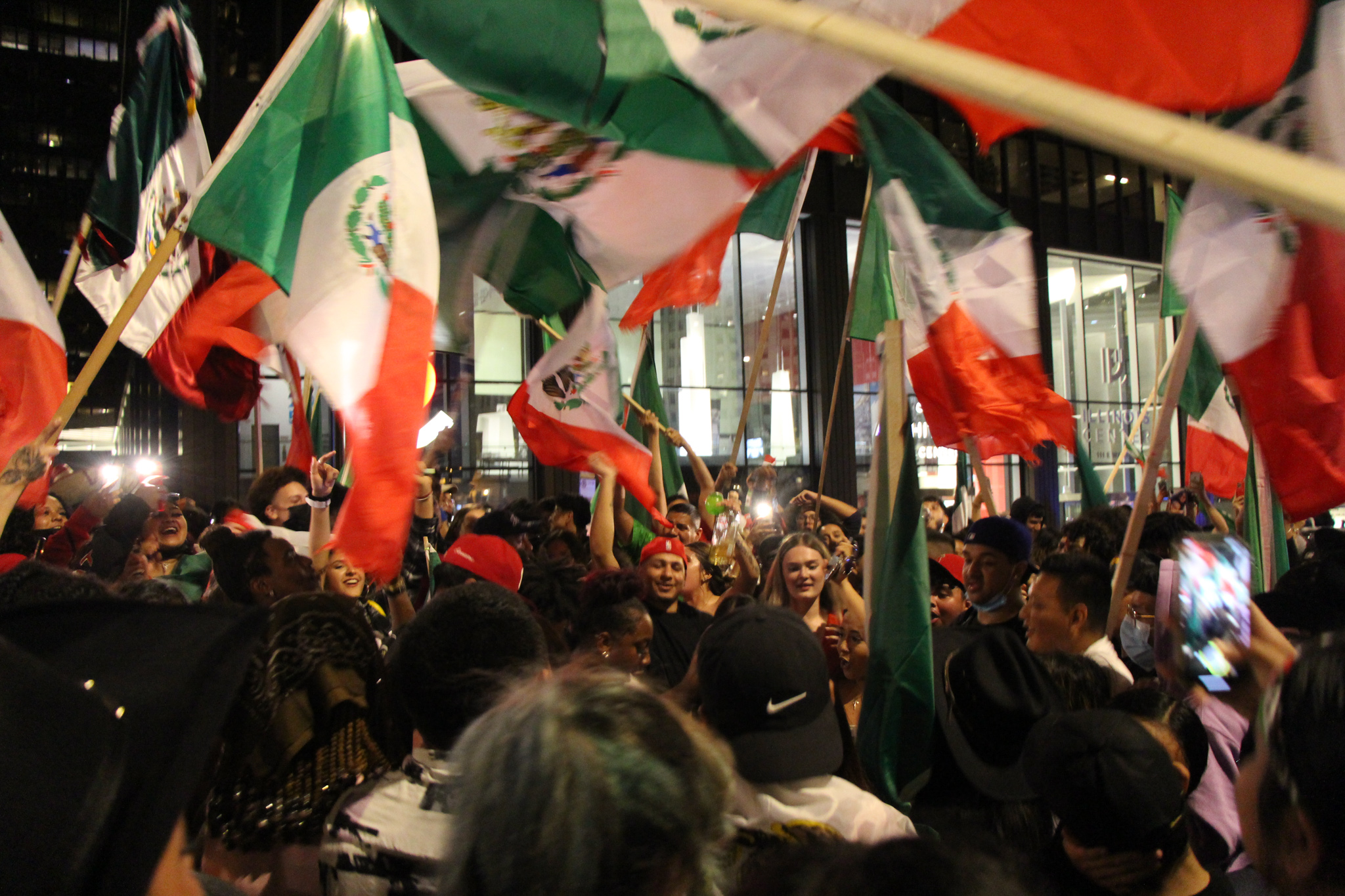 Chicago is the second largest city in the United States for Mexican immigrants, which explains why the festivities are so large and can take up more than a single day and location. Informal caravans have grown in popularity in part because of the COVID-19 pandemic, which has cancelled organized celebrations such as the Grito de Dolores in Pilsen and Little Village. 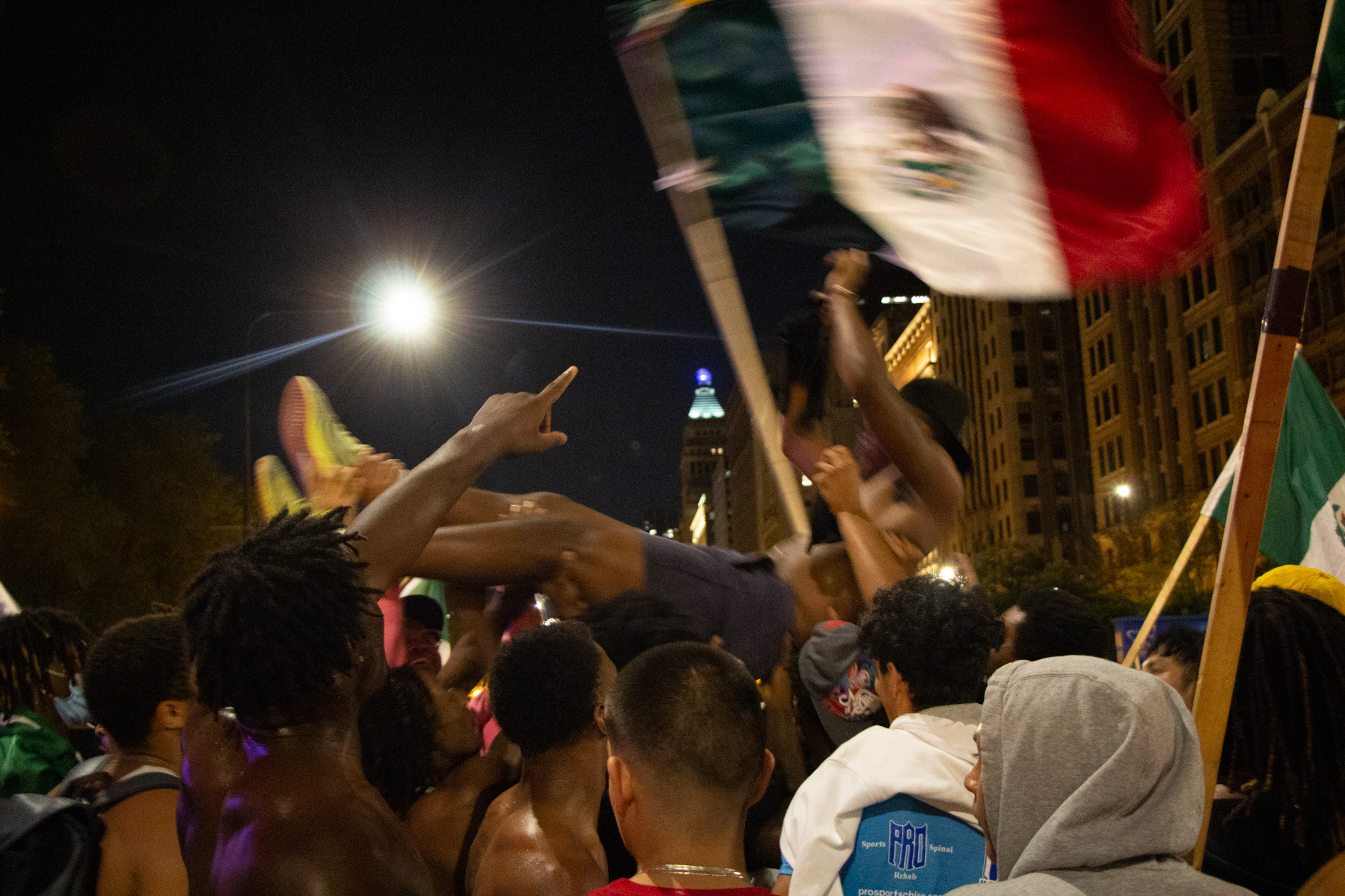 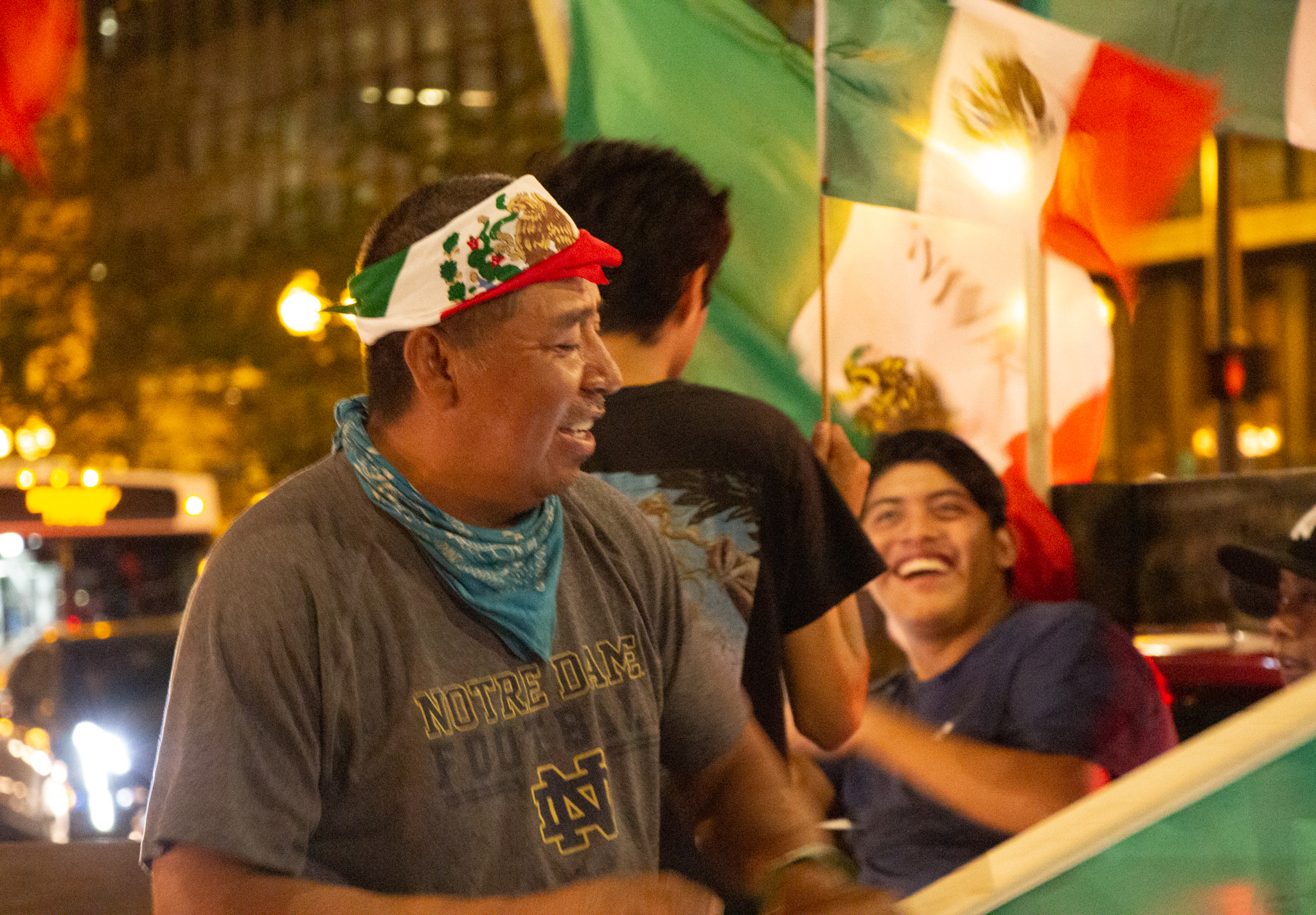