Chicago’s Latino Film Festival is Almost Over, but...

5 Takeaways from Our Data Jour..

Chicago’s Latino Film Festival is Almost Over, but You Still Can Get in on the Last Weekend of Films 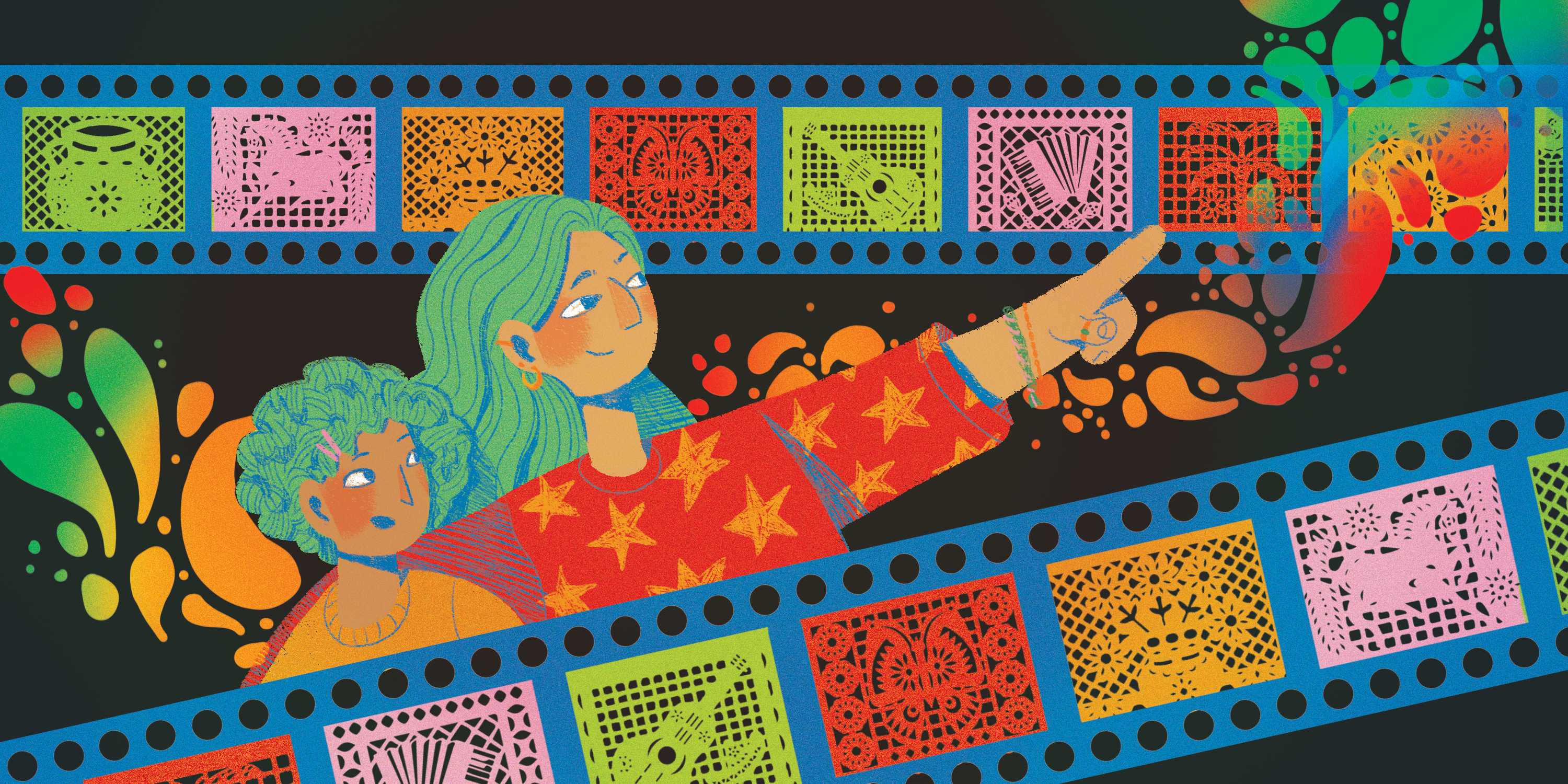 The annual film festival concludes on Sunday, with one more drive-in screening on Saturday.

Welcome back to Pueblo’s coverage of the 38th Latino Film Festival. With only three days left of the festival, we wanted to highlight two movies before it’s all over.

Here are our capsule reviews of Bye Bye Chicago and Blood-Red Ox. Links to stream and watch in person will be provided below.

Many immigrants come to the U.S. and specifically Chicago for the opportunity of a better life for themselves and their family. But what happens when the dream doesn’t go as expected?

Bye Bye Chicago follows the unlikely friendship between Chicago neighbors Miguel and Dalia. Miguel, a senior who immigrated to Chicago half his life ago, has lost claim to his family, his money, many of his friends and most sadly his dreams. Dalia, Miguel’s neighbor, is a Colombian graduate student studying anthropology and finds herself attached to Miguel’s hip as he takes on the last chapter of his life.

Mexican director Roma Diaz and DePaul alumni Enrique Gaona Jr. make their fiction feature debut with Bye Bye Chicago and one of my favorite things about the movie is that it’s actually in the city boundaries. Now, an eagle eye such as myself can watch out for inconsistencies that show when the characters do not stay within the same neighborhood for the entire movie, leaving where they live ambiguous. In this movie, you can still see that the directors cared that the film be shot in the city.

The cast, mostly amateurs without even an IMDB profile to their name, fit into each other organically. Miguel, Pablito and Arnulfo latch on to each other and regret their old age and how they don’t feel seen within the world. After some time to warm up to each other and a few beers they are able to create a mini world for themselves to enjoy each other’s company.

Miguel’s struggle is just one of many senior citizens in Chicago who find it so hard to continue a life in the U.S., but find it unimaginable to return to their home country. It’s a relatable story you can see in the city, and you can also read about the financial and housing struggles undocumented seniors face in the Chicago Tribune’s and Injustice Watch’s four-part series titled “Aging in the Shadows.”

Accompanied by the Venezuelan short “Puzzle.”

Relationship problems are normal and can happen from time to time, but usually, that doesn’t mean your partner loses his grip on reality and helping them causes your loss of sanity as well. Introducing the Bolivian and American movie Blood-Red Ox directed by Rodrigo Bellot. The 2019 movie makes its U.S. premiere and will be one of the closing movies of the film festival with a drive-in screening on April 30.

Amir, an American journalist, comes to Bolivia with his boyfriend, Amat, to investigate pollution caused by an oil company in a local village. Amat starts to see visions in his sleep of a bloody red ox, and hallucinates it into his life. Amat’s memory loss and paranoia trigger confrontations in Amir’s life. Amir tries to help him but also starts having paranoia of his own.

Bolivia’s countryside is beautiful and light, all the while making the terror of paranoia so much sharper. The close intimate relationship that Amir and Amat have in the first half of the movie is shattered as they become strangers to themselves. Rodrigo Bellot’s camera captures lovely visuals that pull you in at first, to only snap and destroy what they mean.

The thriller of a movie leaves the viewer and the characters themselves to walk on eggshells.

The movie can be called mind-bending as the truth, the past and the future melt into a passage of time where you won’t be so sure of what will happen next.