“Lemonade” and the Black Woman’s...

“Lemonade” and the Black Woman’s Body

If you’ve been near a television in the past month, you’ve seen Beyoncé Knowles in a canary yellow dress smashing car windows with a baseball bat. “Lemonade” and its accompanying hour-long film have been the talk of the culturally literate town since the album dropped last month in typical Beyoncé fashion: with no announcement.

The album has largely been discussed in relation to the superstar’s eight-year marriage to rap legend Jay-Z. Tracks such as “Hold Up,” “Don’t Hurt Yourself,” “Love Drought” and “Sandcastles” integrate themes of infidelity and a couple’s struggle to remain together after the birth of a child. But Beyoncé also used the album as a tool for attempting to represent a complex body: American black women.

The album has received praise from the black community for its black female direction, almost all-black cast, and message of empowerment in songs such as “Freedom.” 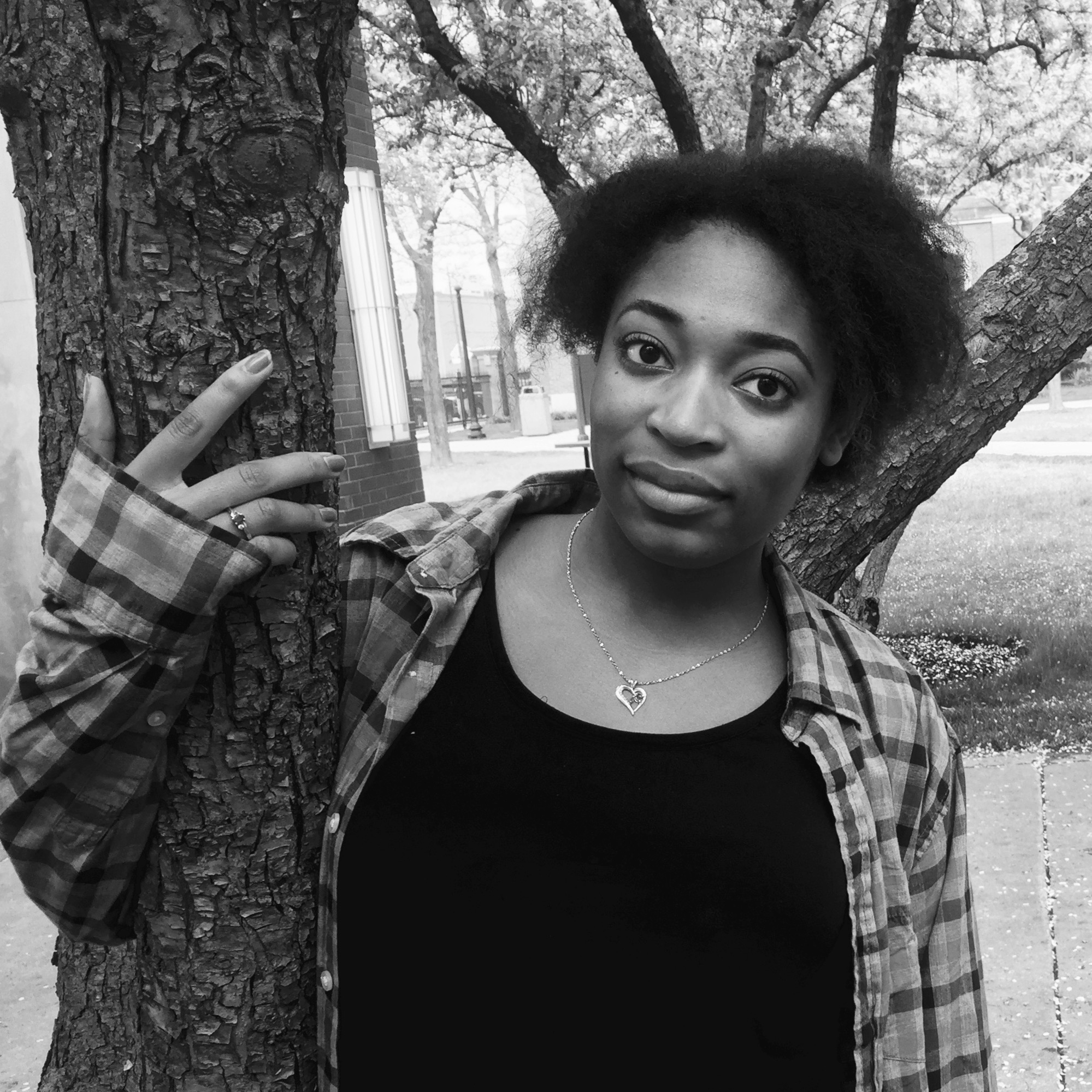 “Everyone loves Beyoncé but this is the first time that she’s forcing people to recognize that she’s a black woman,” DePaul junior and black woman Charia McDonald said. “It’s good but since it’s specifically Beyoncé, people don’t know what to do with it and they’re trying to sidestep it, but we aren’t going to let them.”

Representation, specifically representation of people of color, has been widely discussed in American media recently. One of the most memorable moments of this discussion in recent memory is Viola Davis’s Emmy acceptance speech in 2015. “The only thing that separates women of color from anyone else is opportunity,” Davis said.

“There were so many different shades, sizes and hair types of black women, but I feel like she’s telling a very specific story,” McDonald said. “I don’t think I could stop on one song and say ‘that’s me,’ but just seeing black women being themselves unabashedly, I connect with that. I strive for that every day.”

Bianca Burns, a black-and-white mixed political science student at DePaul, said that that she sees herself in the film due to its representation of specifically black women. “But at the same time, as a mixed person, you are constantly trying to figure out if you’re white enough or black enough and sometimes having any whiteness in you can be construed as being anti-black – and that’s not true. I think that she does a fairly good job of being inclusive by having all different shades and hair types in the film,” Burns said. 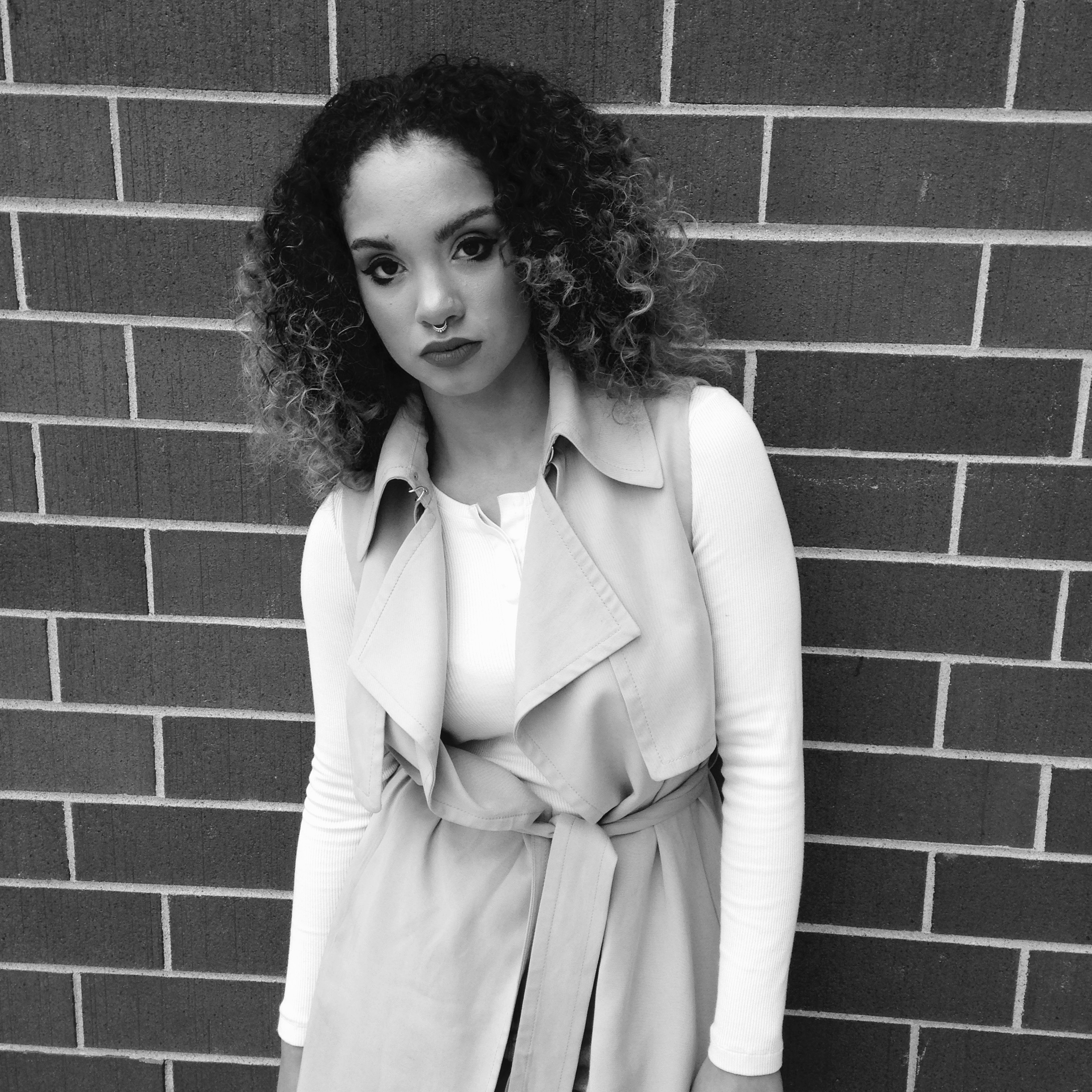 Beyoncé entered a new era of political expression with the “Formation” drop on Super Bowl’s Eve this year. “Formation,” the first song released from the album, stresses themes of black power and community, and its music video depicts New Orleans post-Katrina. The star has rarely involved herself in political debate, especially when discussing race. The artist did come out in support of marriage equality before the Obergefell v. Hodges U.S. Supreme Court decision and publicly endorsed Barack Obama in 2008 but remained virtually silent on issues of racial divide until “Formation.” Beyoncé and Jay-Z did pay for Black Lives Matter protesters to post bail following demonstrations in Ferguson, Missouri, and Baltimore but insisted that the money be kept anonymous, according to an e-mail to The Guardian from activist Dream Hampton. “Lemonade” soared on the political momentum from “Formation” with its additions of “Freedom” and “Forward,” creating anthems for oppressed groups as well as break-up hits.

“‘Lemonade’ is composed by black women for black women,” said Manar Elkheir, DePaul junior and a Sudanese Muslim woman. Elkheir spoke in awe of the all-black female dancers and the appearance of well-known black female figures such as Serena Williams, Zendaya, Amandla Stenberg, Winnie Harlow, the mothers of Trayvon Martin, Eric Garner and Michael Brown, and the poetry of Warsan Shire, saying, “‘Lemonade’ is unapologetically black and woman. So many elements of black womanhood are portrayed throughout the film, and it’s absolutely empowering to see, being a black woman myself.”

The mothers of Trayvon Martin, Eric Garner and Michael Brown holding pictures of their sons in “Forward” are seen as a powerful critique of the American epidemic of young, black men killed by police officers and armed civilians. In “Freedom,” Beyoncé begins the song a capella on a barren stage for an audience of all-black women, including the mothers in “Forward,” a stark difference from the rest of the album’s sensory overload and catchy background beats. The song features Kendrick Lamar, who also made headlines this year for his cultural critique of black oppression, performing his songs “The Blacker The Berry” and “Alright” at the 2016 Grammy Awards. The performance investigated the rapper’s African heritage and the state of Black America today.

So far on the Formation World Tour, Beyoncé has sported a pink bedazzled leotard with a black panther sewn onto the chest. Beyoncé received criticism from right-wing Americans after her Super Bowl performance paid tribute to The Black Panthers, Malcolm X and Michael Jackson. The Black Panther Party, originally the Black Panther Party for Self-Defense, was a black nationalist and socialist organization founded in 1966 by Huey P. Newton, Bobby Seale, Elbert Howard, Little Bobby Hutton, and Sherwin and Reggie Forte. The party was dissolved in 1982. 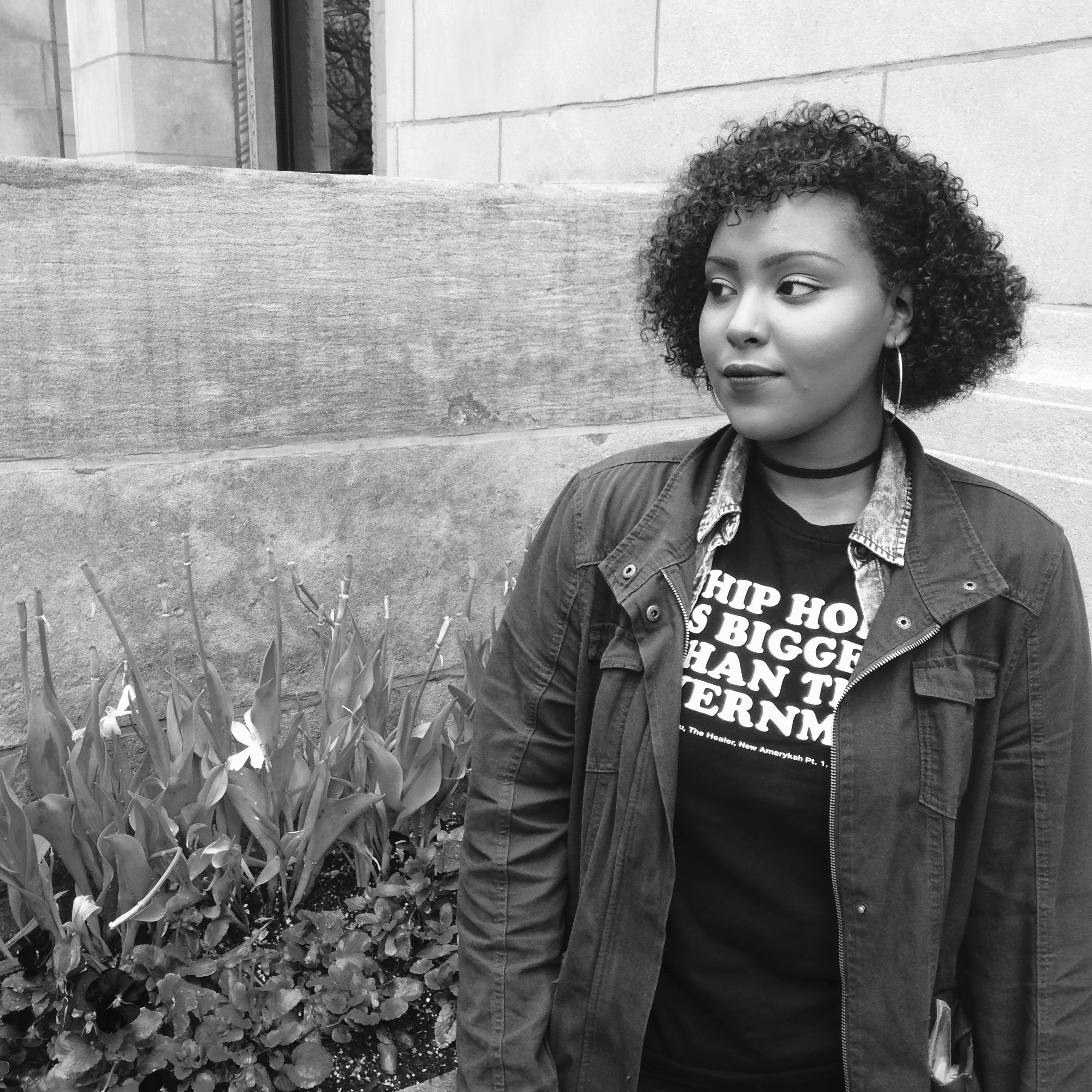 “I cry everytime I watch (the film) in full,” Elkheir said. “I just can’t believe that Beyoncé, someone with millions of white fans, decided to stand alongside her Black femmes and create an entire visual album representing us.”

Elkheir spoke about how revolutionary Beyoncé’s recent performances have been and how differently her childhood as a young, black woman would have been if she had seen women dancing proudly with afros at the Super Bowl or had seen a film like “Lemonade” celebrating black women.

“I know there are a million ways in which I can still feel defeated as a black woman, but this is something that I, without a doubt, need to celebrate,” Elkheir said. “There’s no way to describe how ‘Lemonade’ makes me feel. The emotions that resonate with me are as complex as the black woman.”