When Passion Collides with Cul..

Some things are best enjoyed in the isolation of A/C.

Maybe if it were not for the humidity, I would go outside more. That mid-August heat can bring out the greatest misery, the kind of misery that only comes when your sweat-soaked clothes cling to your dehydrated and sunburnt body. It’s only this kind of weather that makes you want to curl up inside an A/C ice box in front of a laptop screen and indulge the best lowbrow culture the internet has to offer. These are summer guilty pleasures: the bad TV and terrible songs, movies that make us forget the heat, school, work, and just decompress. It has been a long year.

Sure enough, I will be complaining about the exact opposite in the brutal Chicago winter, but I won’t have my summer shows to keep me company. And just why does content produced in the summer have a stigma for being bad? In part, it’s off-season for award shows, like the Oscars or the Grammys. No point in producing the good stuff if it will be forgotten about by the time the Academy chooses its favorites. Even so, there is something just innately more fun about enjoying the trashy in the summer.

I have spent the past seven years —  the past seven summers — meticulously watching all of “Pretty Little Liars.” Frankly, I’m pretty embarrassed about this, but I am invested. What else do I have to do during the summer other than spend my nights chasing down the villainous A, who’s torturing four girls for all of their high school careers? I certainly cannot think of anything. I read theories and write in online forums and follow the writers on Twitter to know more about the plot of the teen drama. The thing is, I know it’s garbage. I know that I should not like it, but inevitably I do. It’s so bad that it is good. 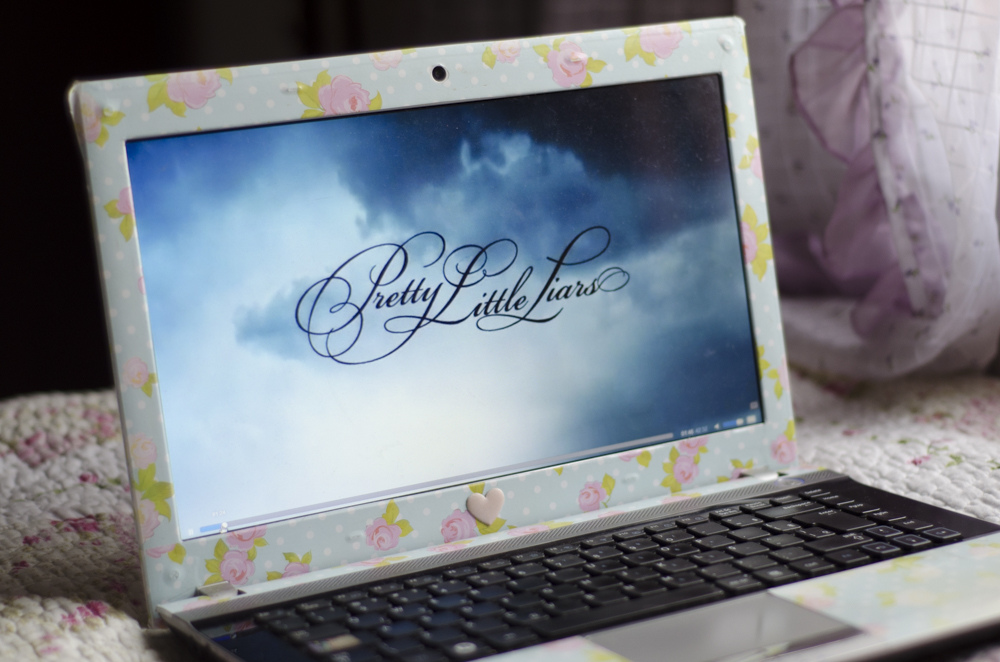 This is something that recent DePaul graduate Alex Gerard understands. She cannot say that she likes pop music, but there is just something about Ariana Grande that reels her in. She will begrudgingly admit that she likes a couple songs by Grande outside her normal playlist of indie musicians such as “The Growlers” or “The Front Bottoms.” But they certainly do bring her pleasure.

Gerard first got into Grande’s music this summer via a pop-loving friend — top 40 hits, the works. When the two would go out together or hang out, pop-friend played DJ. Slowly, Gerard began to be turned on to some of the music.

“And I knew I was trapped,” Gerard said.

She particularly likes the songs “Into You” and “Dangerous Woman” by Grande. She likes that they are sexual without being directly explicit. They make her feel empowered to be a woman and promoting feminism and body positivity. The woman that Ariana Grande paints in her music is confident and goes after what she wants, which Gerard respects.

The music motivates her when she is alone cleaning her house, or when she is getting ready to go out and needs a pump up song. But even though she enjoys the music, the guilt is still there.

“Because I think she is lame. I don’t think she is interesting and she’s probably autotuned,” Gerard said. “She’s not my scene.” 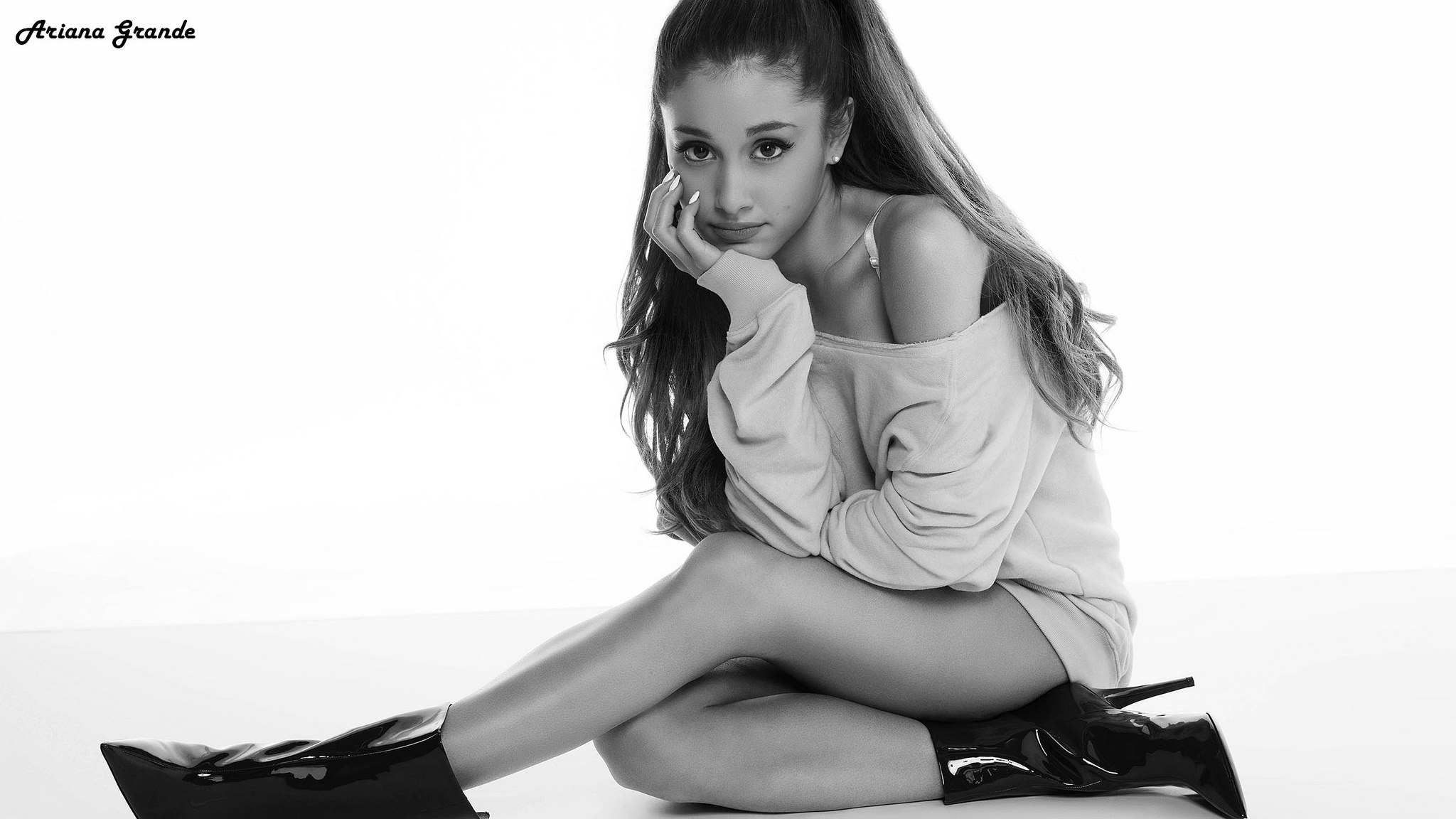 And while Gerard is OK having her friends see her jam out to Grande’s anthems, she certainly does not want anyone in public to see her listening to the music. There is a definite comfort to being home. Inside, face next to the oscillating fan, we’re allowed to let what embarrasses us outside truly thrive.