Mr. Mickey, One of Us

Maureen Herman Will Not Be Sil..

Femdot has been covered by 14 East before, but he’s never invited us to cover an event quite as intimate as his second “delacreme” session. My 2016 profile on the Chicago rapper and DePaul student covered his upbringing, his music, his siblings and more. This event was all about the music.

we are back with the second #delacremesession. march 5th. come through and hear all new music raps from ya boy. drinks. and good vibes! pic.twitter.com/b7QzJW65AW

Femdot’s first “delacreme” session was at Chicago’s SoHo House in December 2016. The idea of an RSVP-only concert is nothing new, but the droves of fashionable young Chicagoans enjoying Tequila-and-Squirts on the house and gathering just to hear Femi’s new music from “(u)no” felt like a rare sight on Sunday night in Old Irving Park. Icon Pro Studios’ small venue was intimate. Even those lingering in the back of the crowd were never more than 30 feet from the stage. Femdot’s new EP “(u)no” was set to drop today, but the rapper announced on Twitter that it will be available this weekend—trust him.

hey guys not dropping tomorrow. still dropping this week. i want to clean up one mix. it gotta be perfect so (u)no. this weekend trust me

DePaul University’s up-and-comer organized the concert to showcase his new music — which he says will be dropping this week — and support other artists he respects. Singer Shawnee Dez became friends with Femi in high school and now goes to Columbia College Chicago. Her powerhouse voice opening a capella and new music primed the crowd for Femdot’s performance. You can listen to her music here.

The creative process behind shooting Femdot’s second “delacreme” session involved using a low aperture and slow shutter speed in order to capture the movement present on stage in both artists’ performances. This technique effectively illustrated the lively energy not only on the stage, but also in the crowd that night. 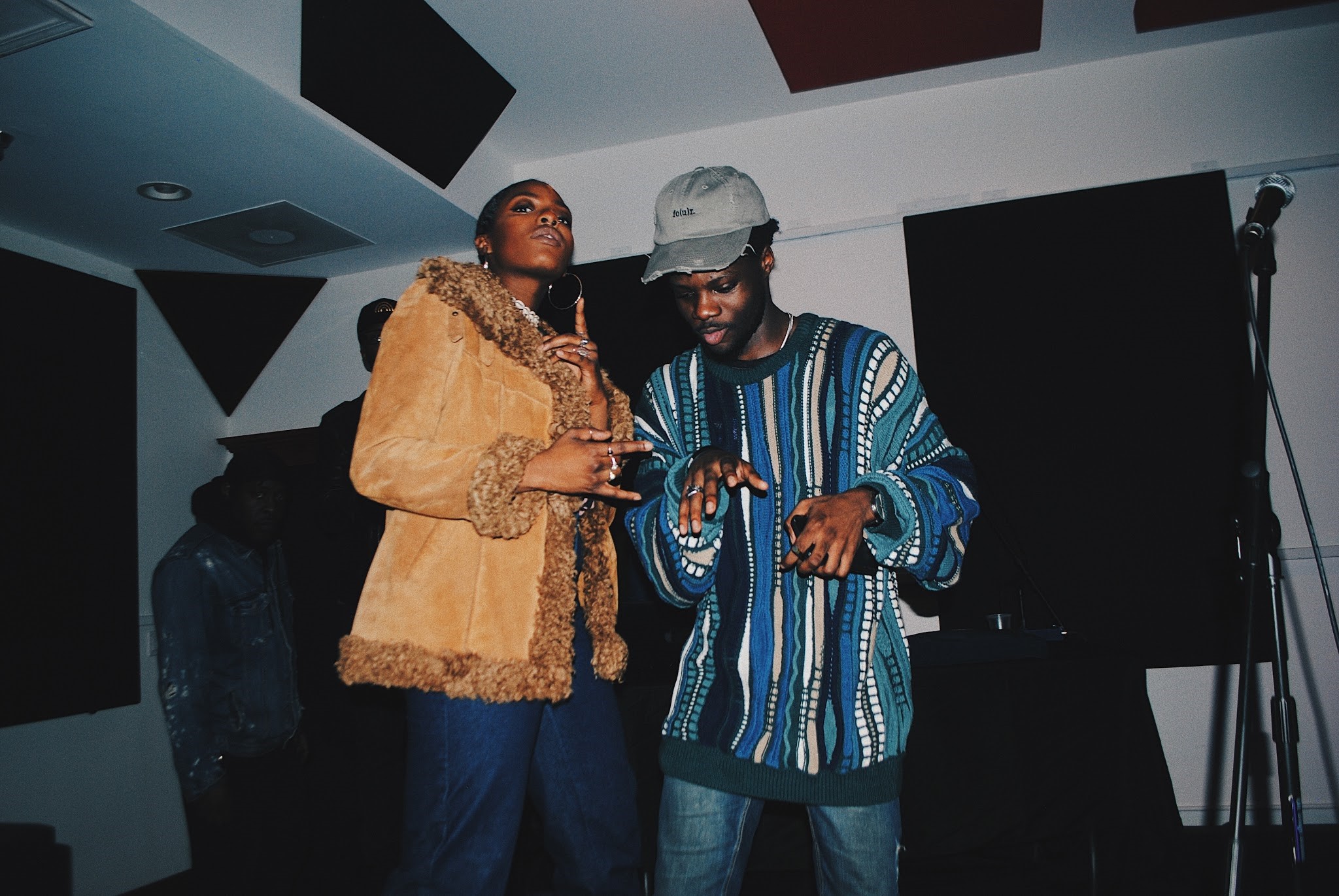 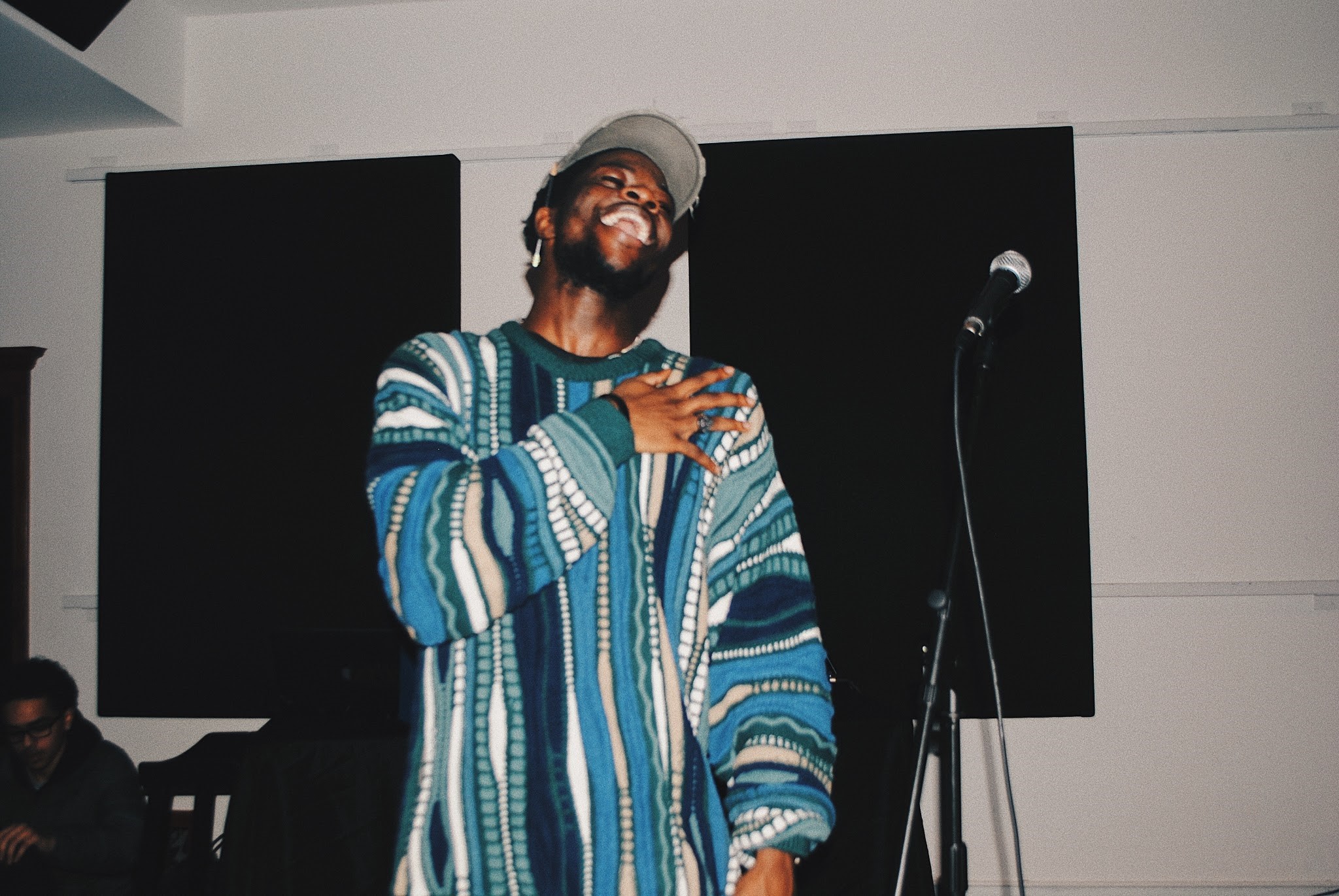 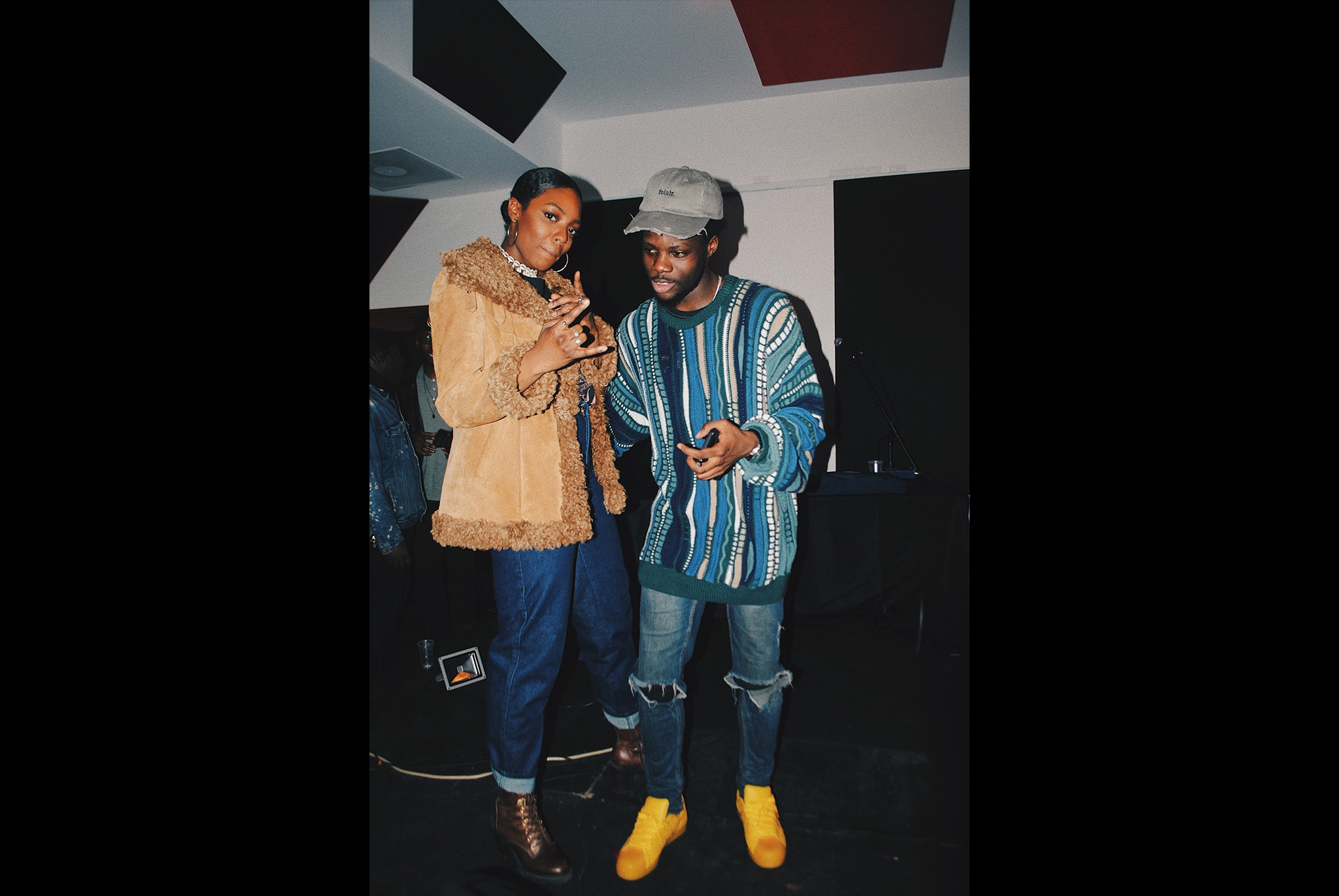 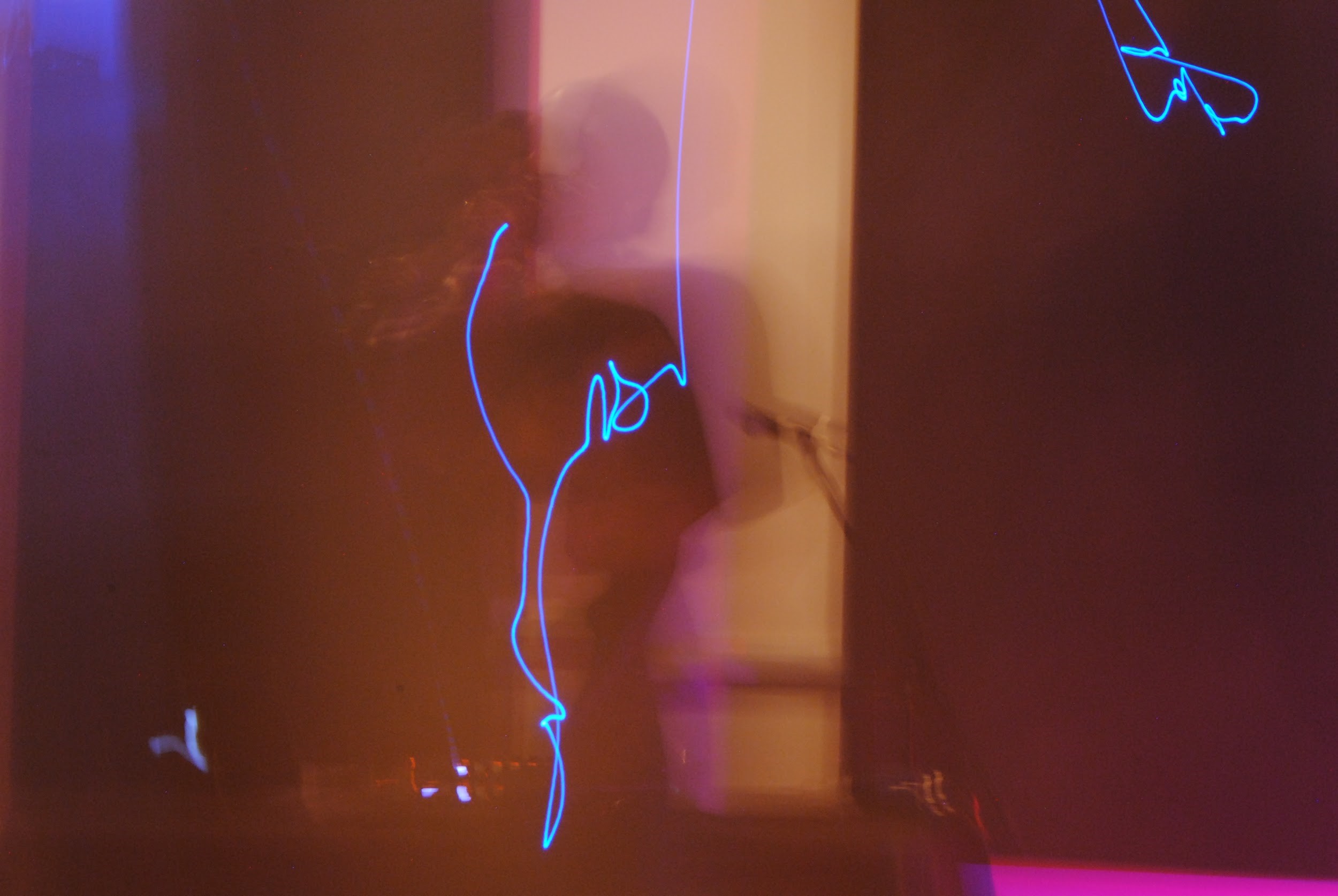 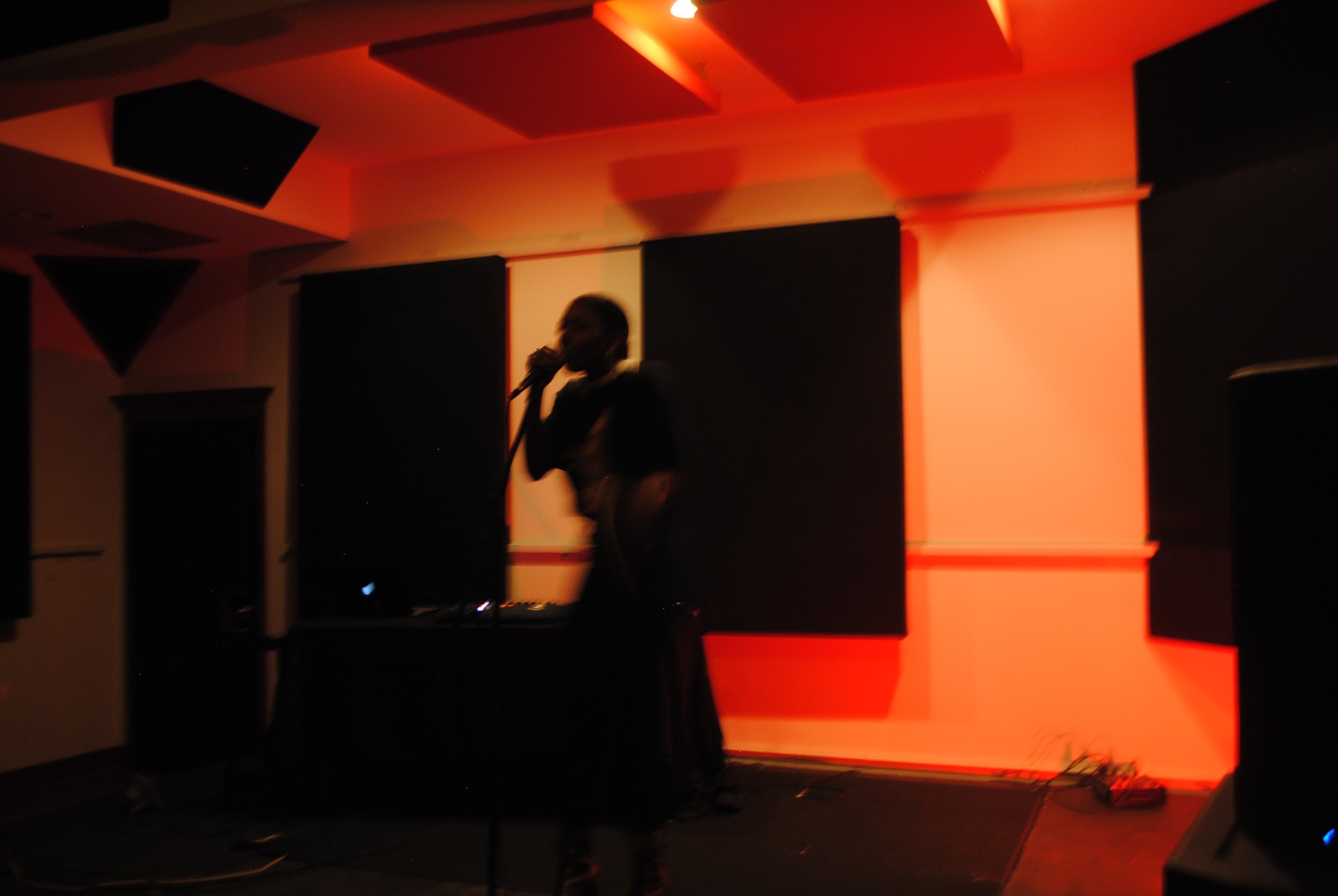 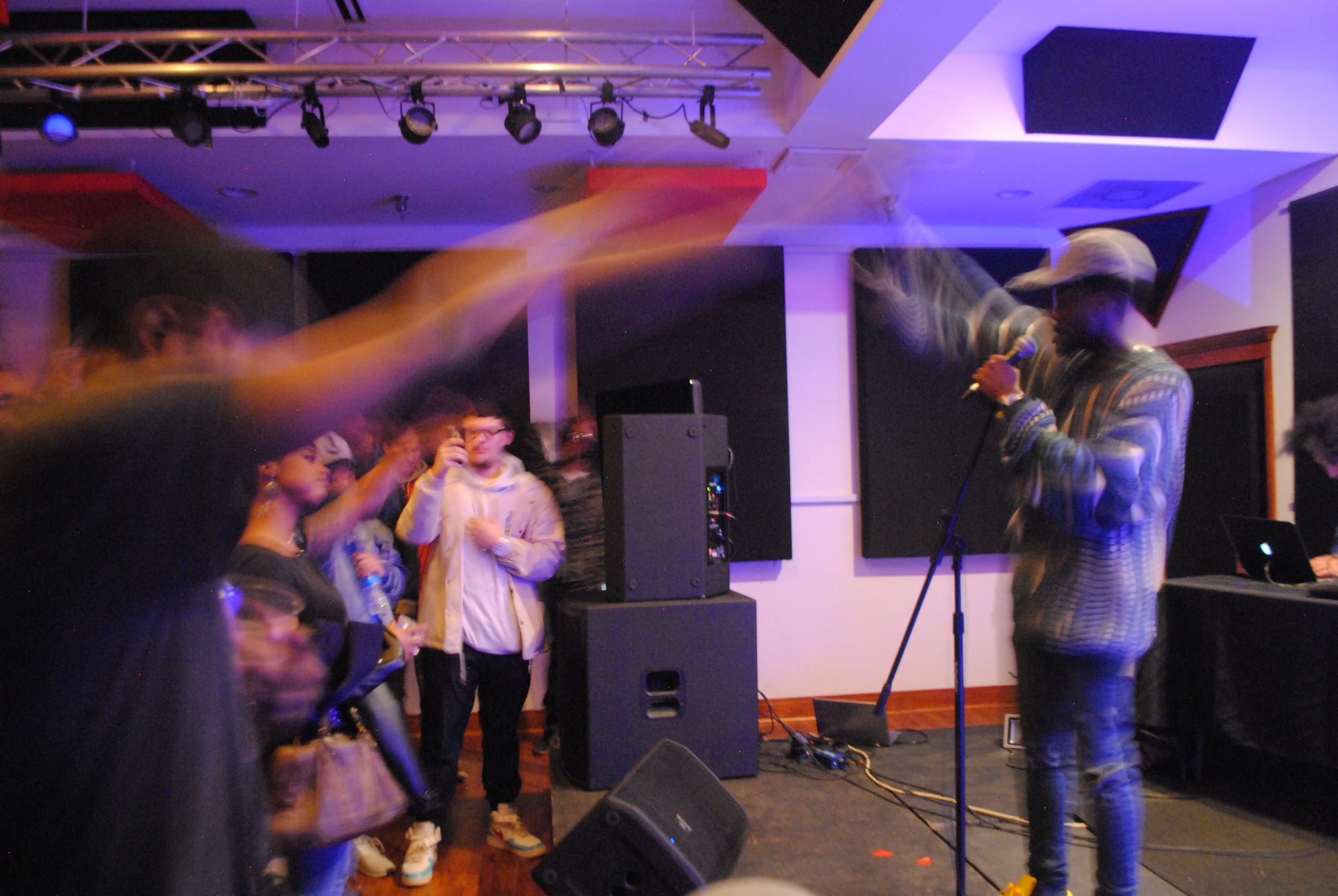 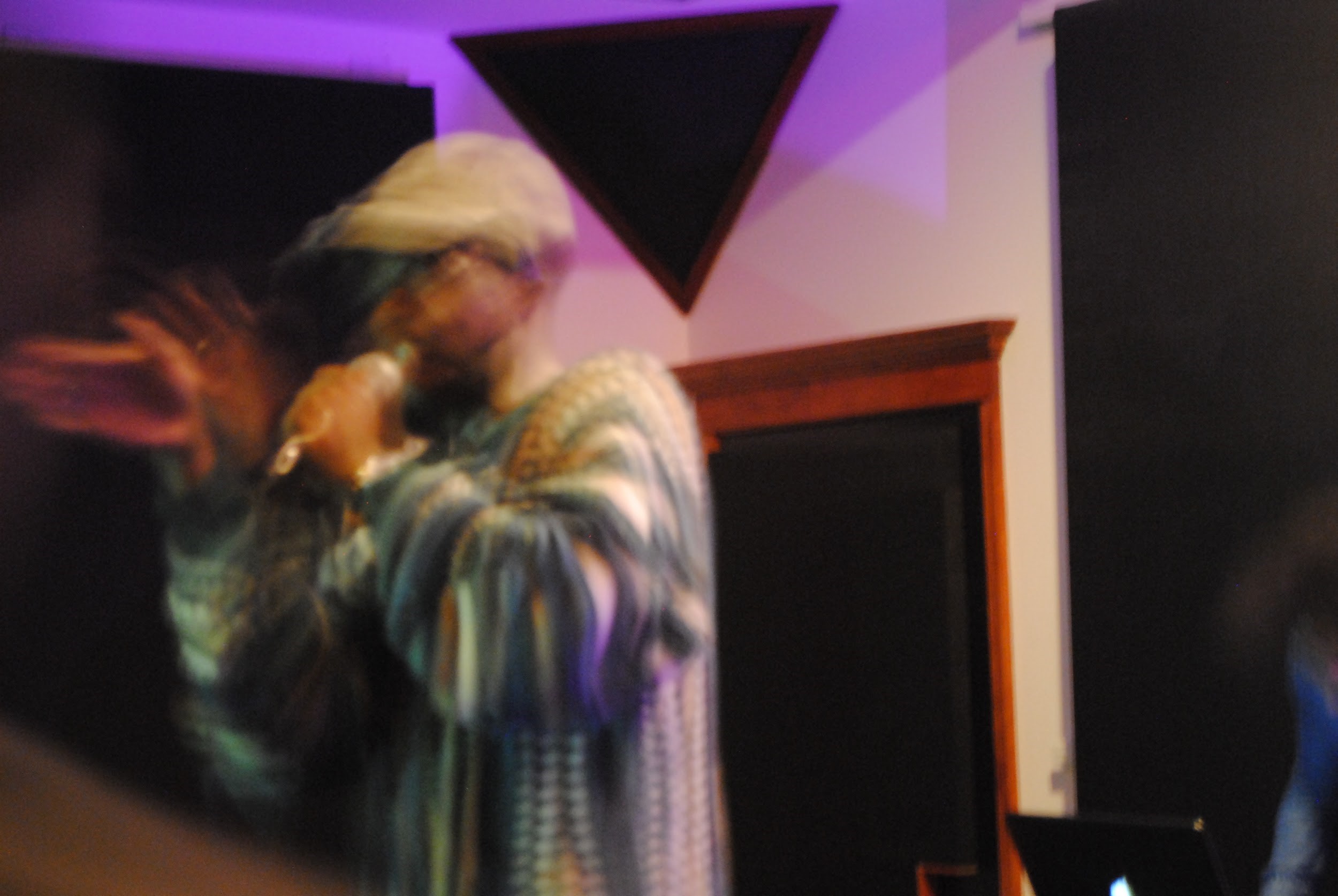 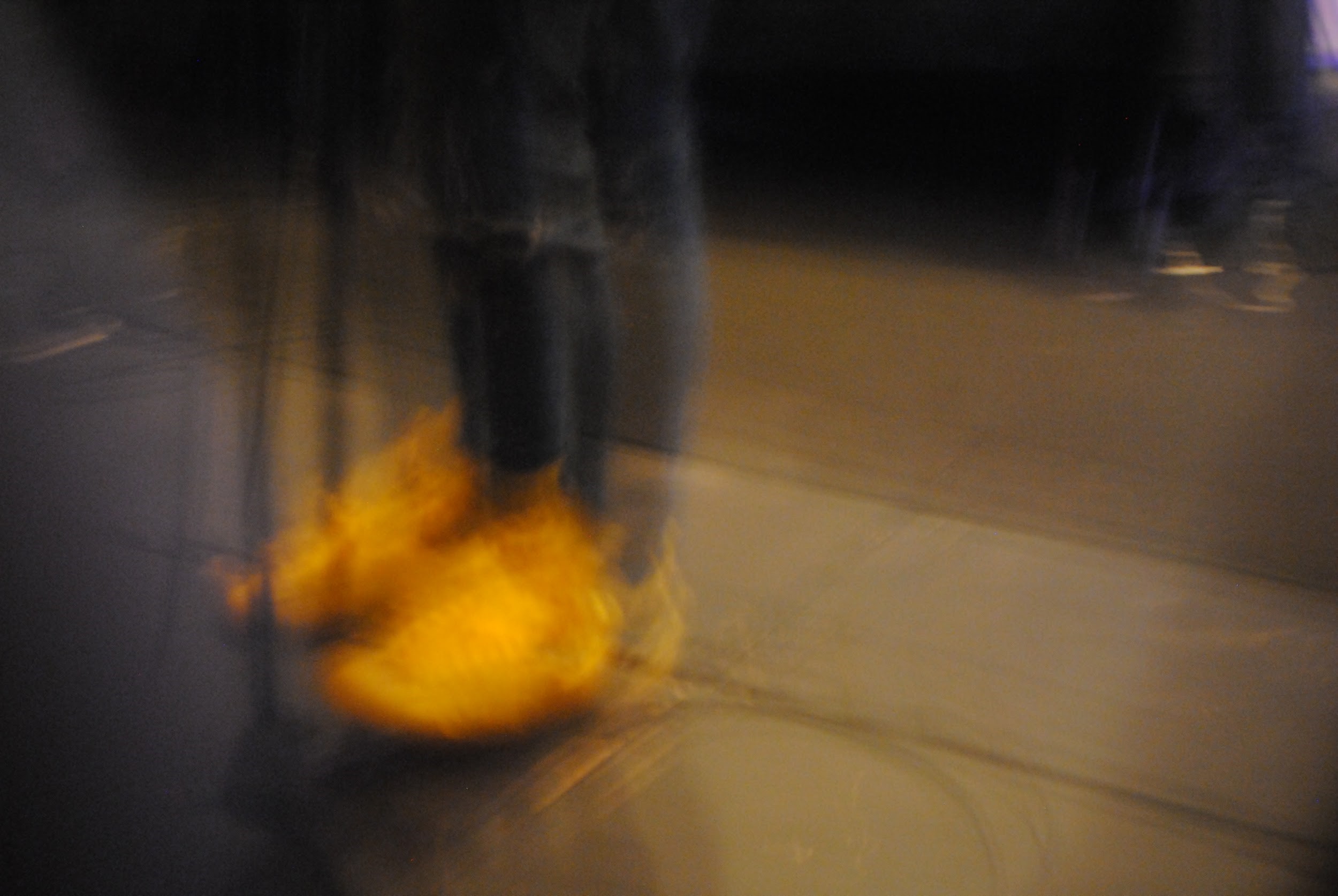 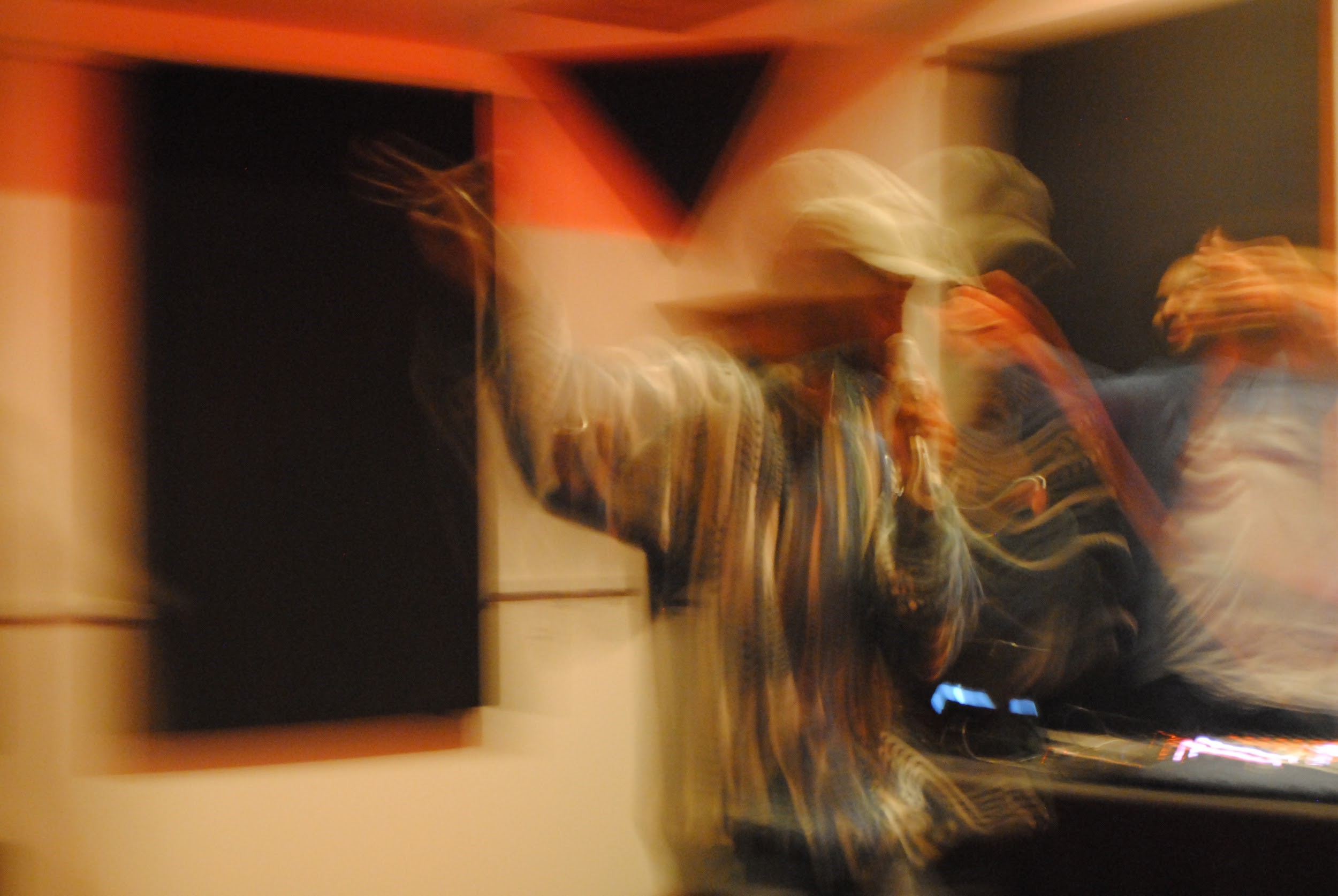 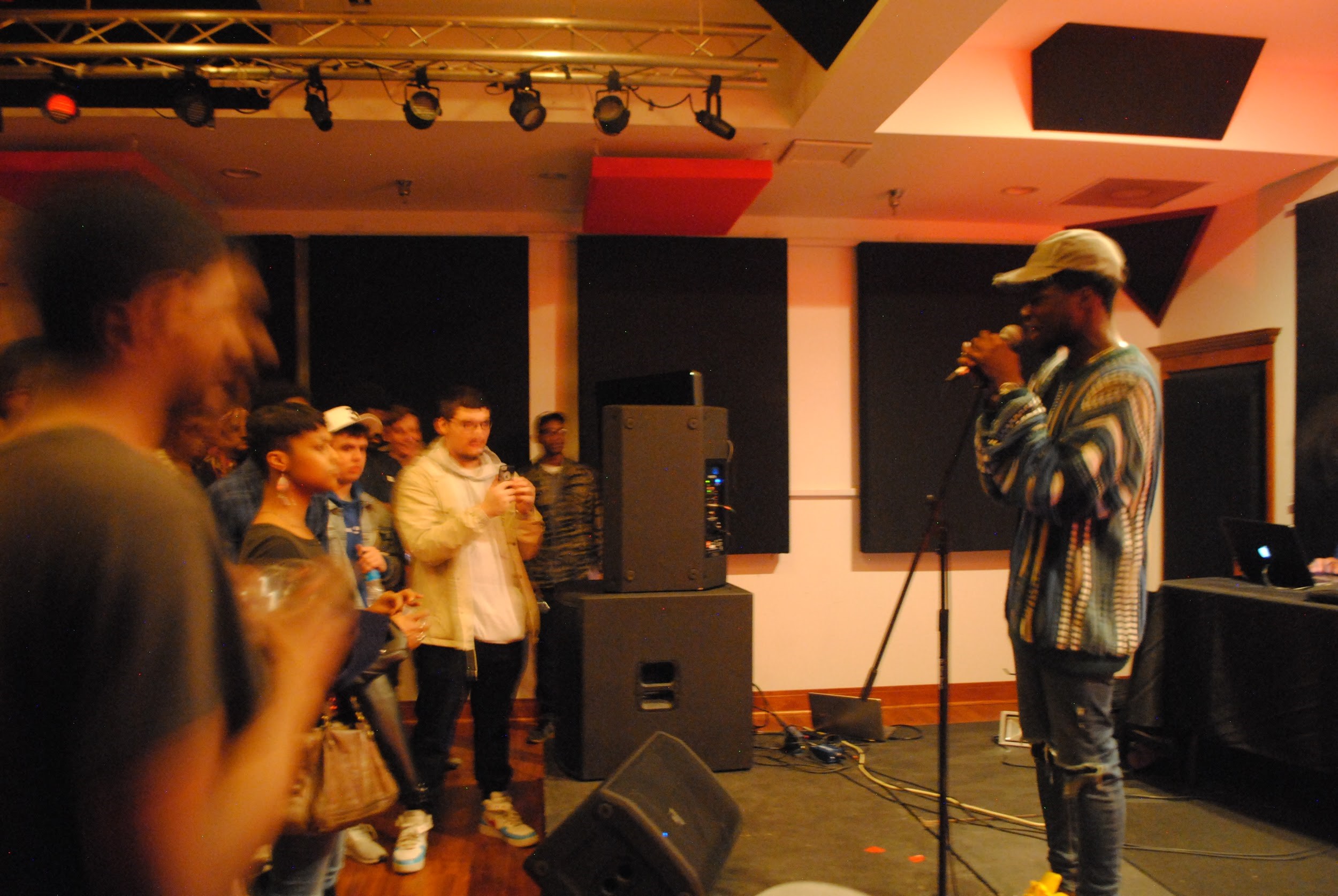 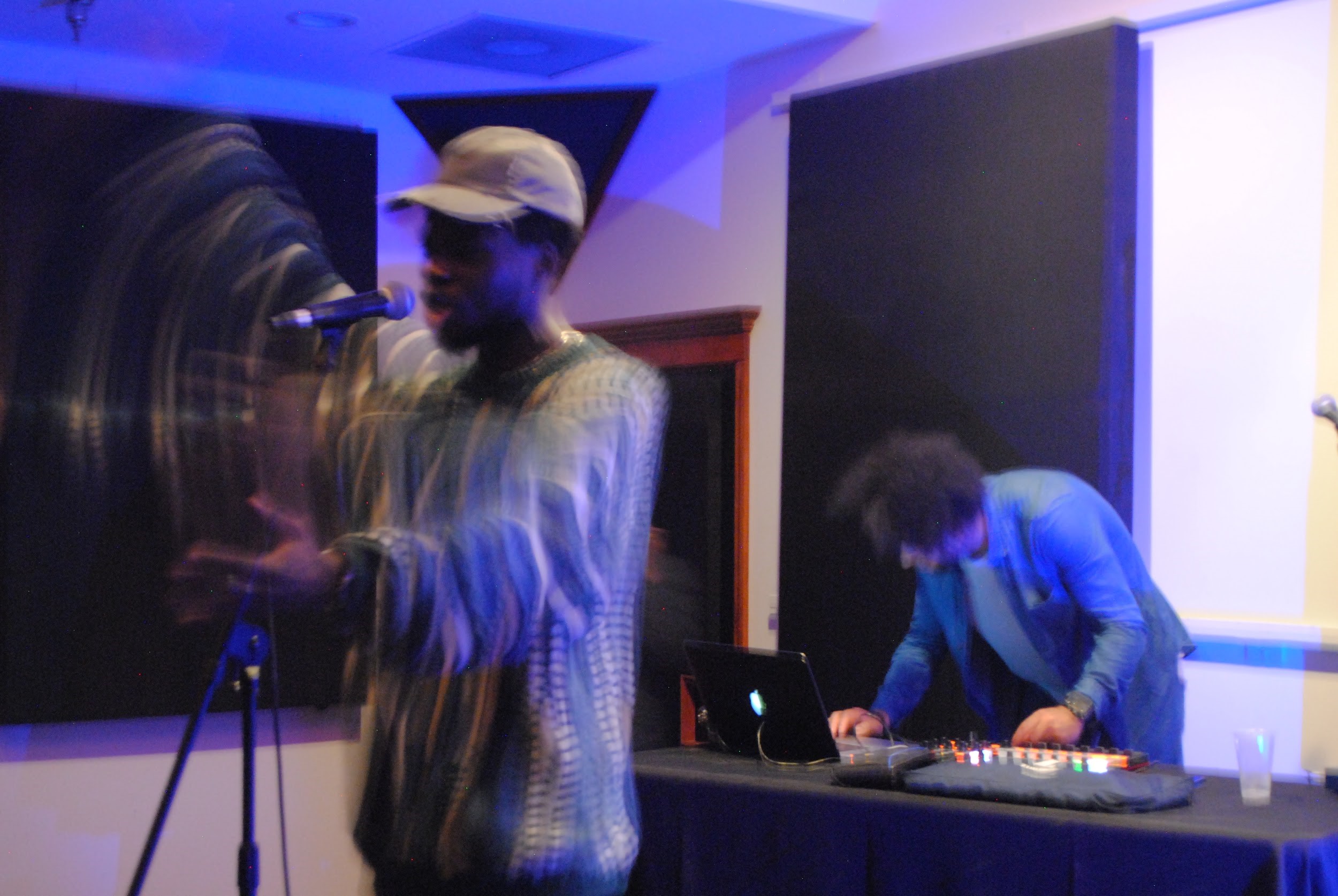 Femdot hypes the crowd up by asking everyone to put their hands in the air. (Alexandra Amendola, 14 East) 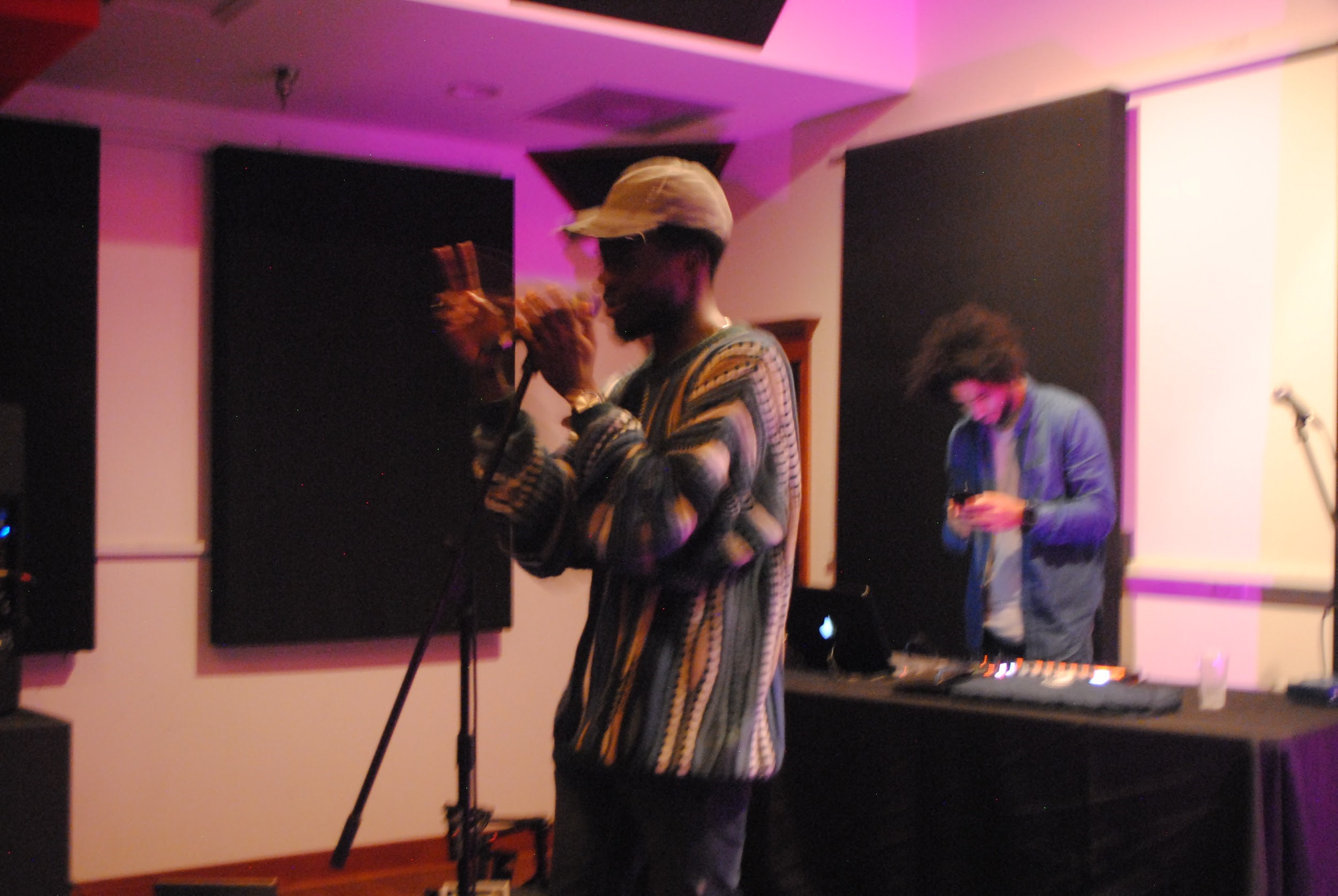 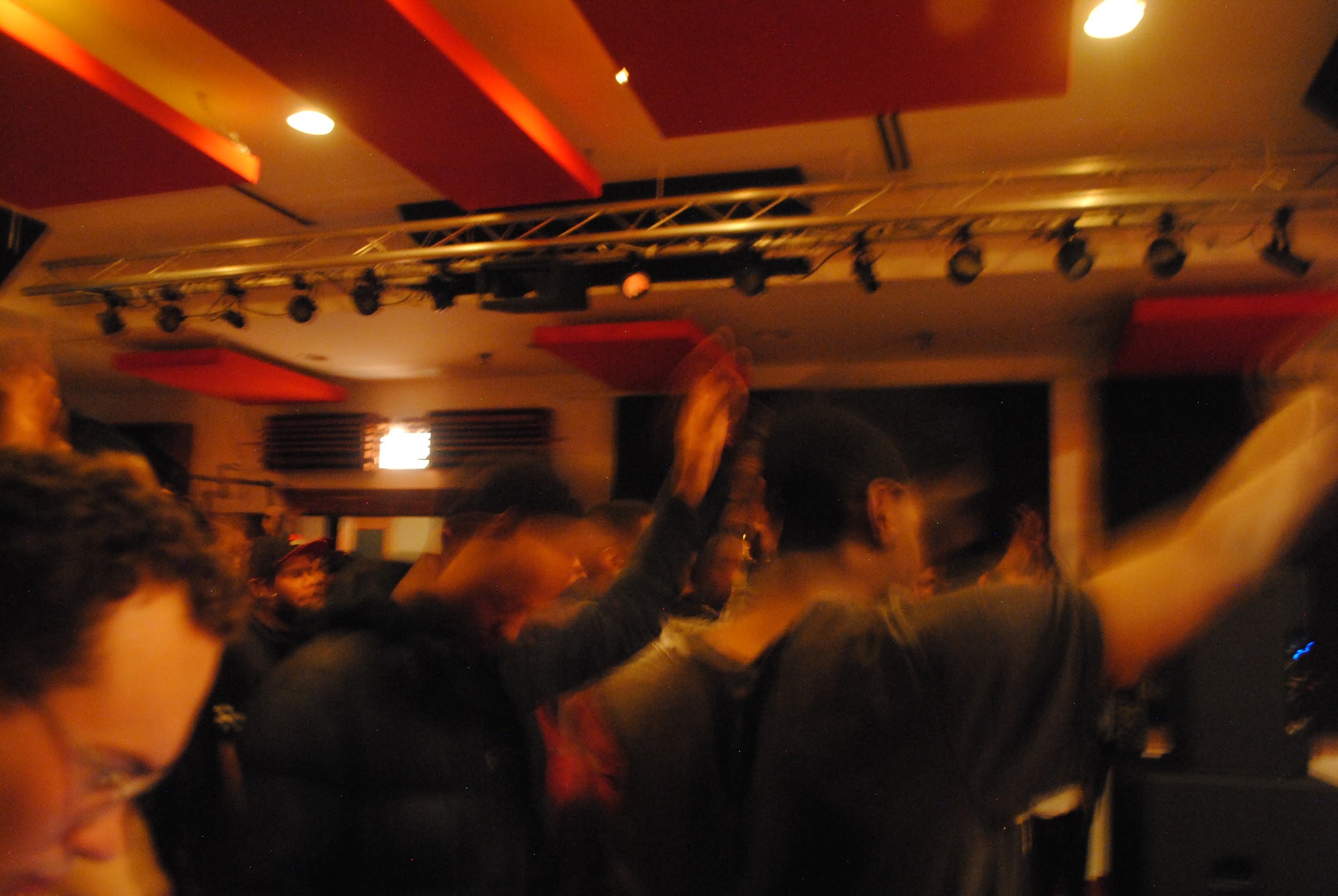 The crowd throws their hands in the air for Femdot’s final song. (Alexandra Amendola, 14 East)