Beyoncé’s ‘Homecoming’ is a Milestone ...

Beyoncé’s ‘Homecoming’ is a Milestone for Representation

On Saturday, April 14, 2018, I stayed up until 2 a.m. to watch Beyoncé perform at Coachella. Not in person, of course, but through a livestream on Twitter. My whole timeline was enamored by the precision of the show.  I cried, laughed, screamed and live-tweeted through the performance. The transition from “Freedom” to “Lift Every Voice and Sing” to “Formation” still makes me emotional. Whenever I felt like I needed a pick-me-up, I would rewatch Beyonce and her huge team of performers move in sync, move with purpose and move with intent.

One year later,  Beyoncé teamed up with Netflix to give us Homecoming, a documentary and concert film chronicling the process of her iconic Coachella performance. The $60 million deal with Netflix situates Beyoncé as the director and executive producer, as well as her own company, Parkwood Entertainment, for production Beyoncé also released a live album of her Homecoming performance, so we all can experience the quality of the music in our headphones.

Between the concert performance and documentary footage, Beyoncé  frames the set of clips with a quote by prominent Black figures. Toni Morrison, W.E.B. DuBois, Alice Walker, Audre Lorde and Nina Simone all grace the screen with their transformative words. The footage that follows gives a glimpse into the inner workings of the two-weekend dedication to Black college life, specifically at a Historically Black Colleges and Universities. Beyoncé and her team are seen at the drawing board almost immediately after she gave birth to her twins, Rumi and Sir Carter. Beyoncé drew inspiration from the Battle of Bands and Dancing Dolls, and gave examples from Jackson State University, Southern University, Grambling State University and Alabama State University. 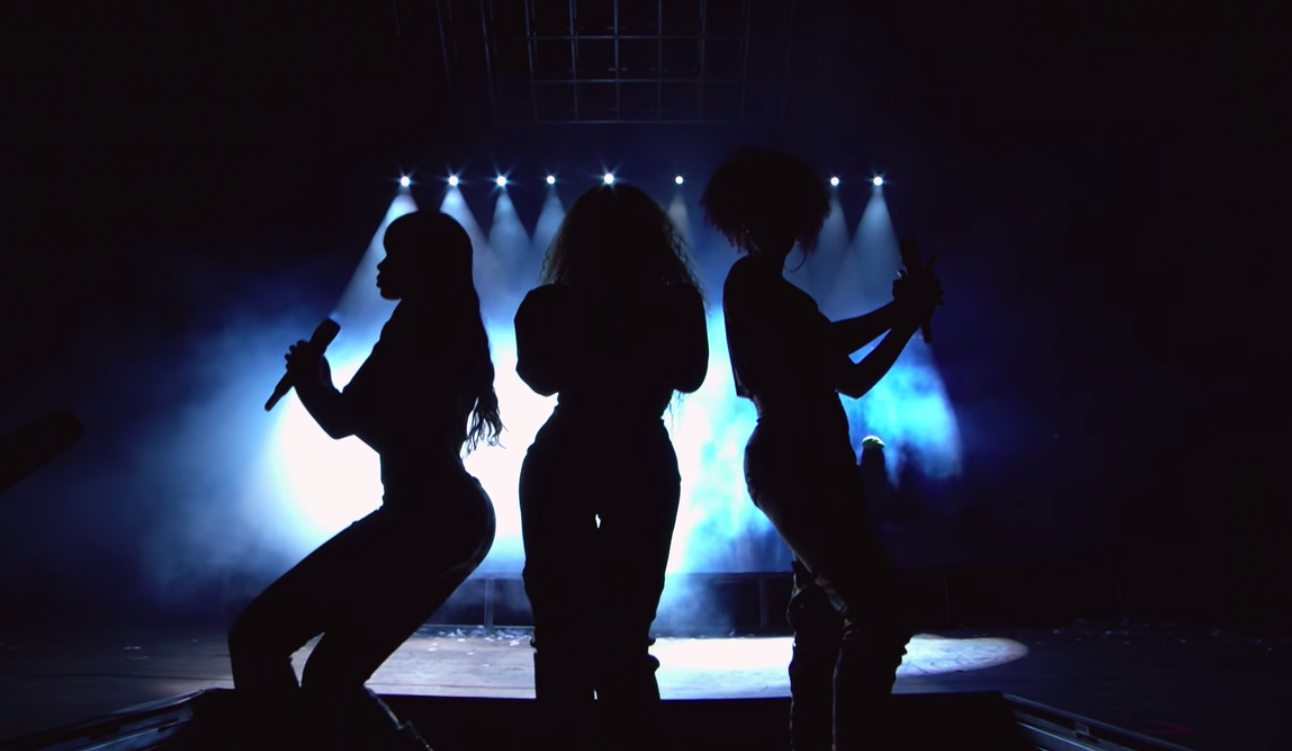 Her two-hour performance was awe inspiring. From embodying royalty during her introduction and the Destiny’s Child reunion,to the Solange cameo in “Get Me Bodied,” Beyoncé studied the historical context of her Black womanhood. She chronicled her 22 year career to manifest a form of Black life she adored her whole life. Expressions of Black love, joy, pain and perseverance are captured in the performance.  The transitions from “Freedom” to “Lift Every Voice and Sing” to “Formation” portrayed Black perseverance and resilience. The pain Beyoncé felt on her sixth studio album, Lemonade, was  accompanied by a quote by Malcolm X, “The most disrespected person in America is the Black woman. The most unprotected person in America is the black woman. The most neglected person in America is the black woman.” The intermission shows us Black joy, with the band, dancers and choir performing their rendition of “Party.” The range of Black emotion and expression gave room showcase the complexity of Black life.

Beyoncé is the first Black woman to headline Coachella, and her performance is an unapologetic expression of Black life. When describing the importance of gracing the Coachella stage, Beyoncé said that it was more important that Black culture be at the center of her performance, as opposed to “flower crowns,” which are often worn for aesthetic choices by white festival-goes. The deviation from things done in sole aesthetic choice to things done with intent exudes a sense of authenticity from Beyoncé’s performance. 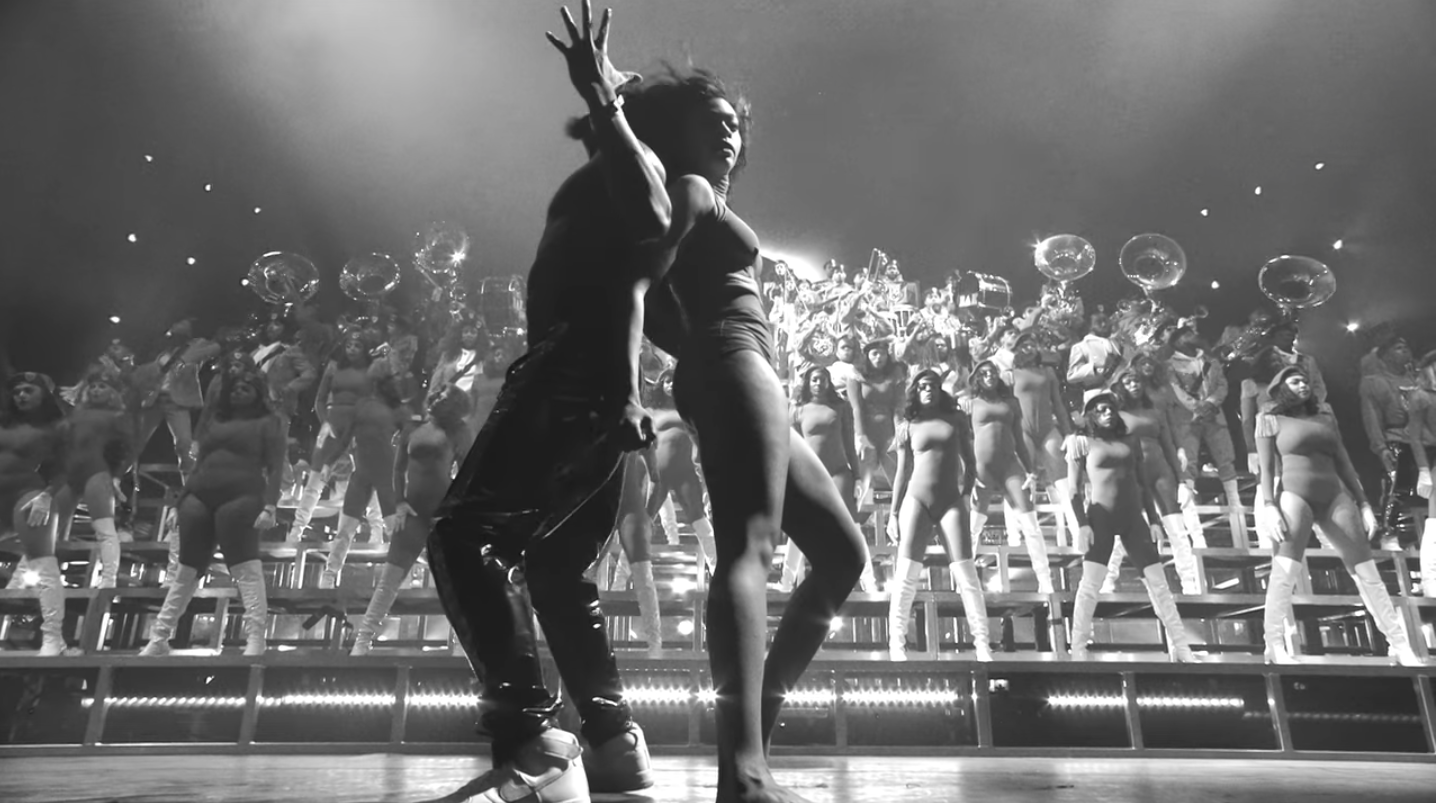 “You can’t be what you can’t see” is a quote by activist Miriam Wright Edelman that Beyoncé used to preface personal narrative scenes in the documentary from the performance team. The performers gave their input to the importance of this moment in Coachella history. For the performers, this was a moment to represent themselves, their ancestors and future generations on a nationwide platform.  The importance of representation is a prominent conversation in media today, and Beyoncé turned it into action. Being able to see a Black woman, surrounded by Black people, on one of the largest stages in the world, is a huge form of representation.

Beyoncé ’s stylistic and musical choices throughout her performance put Black life at the forefront. She sampled from major artists like Bun B, Future, Dawn Penn, Juvenile, Playboi Carti and her husband, Jay-Z. The incorporation of other Black artists allows for increasing interest in these artists by viewers who would not have known otherwise. While she was lifting up Black history, she was also lifting up Black contemporary artists. Her samples and references were smooth and fit in with her performance perfectly. 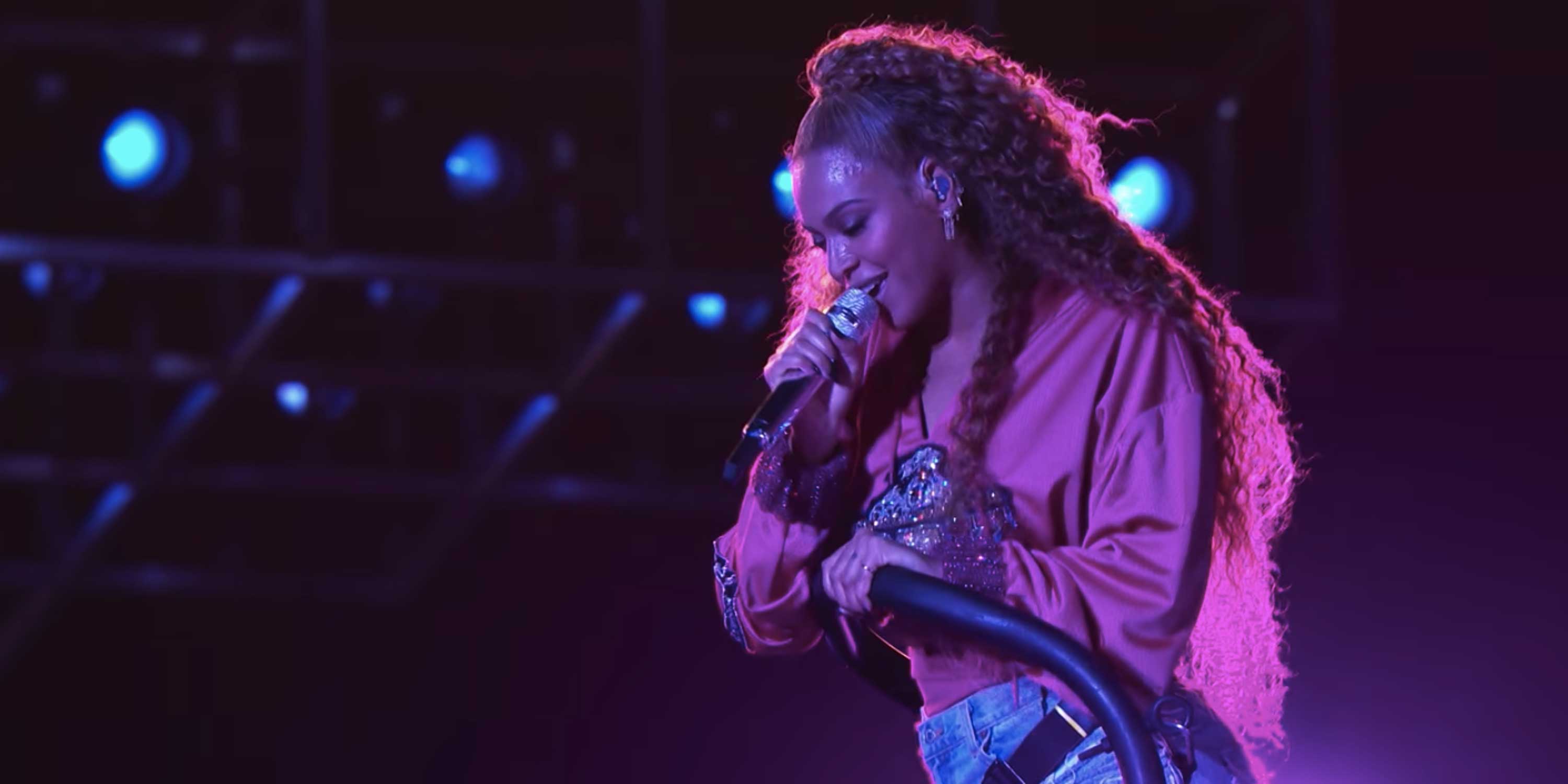 As Homecoming continues, there is a shift to her life outside of being a performer. By sharing her intimate moments during one of the most iconic live performances of our generation, Beyoncé allows viewers into her extremely private life. She mentioned the way her body felt after giving birth to twins, as well as her complications during pregnancy. Post-partum, Beyoncé pushed her body by restricting her diet to no meat, sugar, dairy, alcohol, bread, carbs, sugar or fish. These restrictions, along with intense rehearsals, pushed her to her limits. Her dedication to her craft is nothing short of amazing. Her dedication and resilience coincide further establishes herself as a detail-oriented performer. She picked each of the performers, every detail for the costumes, the music and the set design.

When referring to her crew and performers, Beyoncé used the words of Audre Lorde, “Without community, there is no liberation,” to contextualize the cultural importance of Black community. Her crew of over 100 people all played vital roles in continuing the high-energy show. There was four months of band practice, four months of dance rehearsal and, after every run-through, Beyoncé had notes for the show. The importance of interconnectedness and collectivity was shown at every moment of the creative process of her Coachella performance. 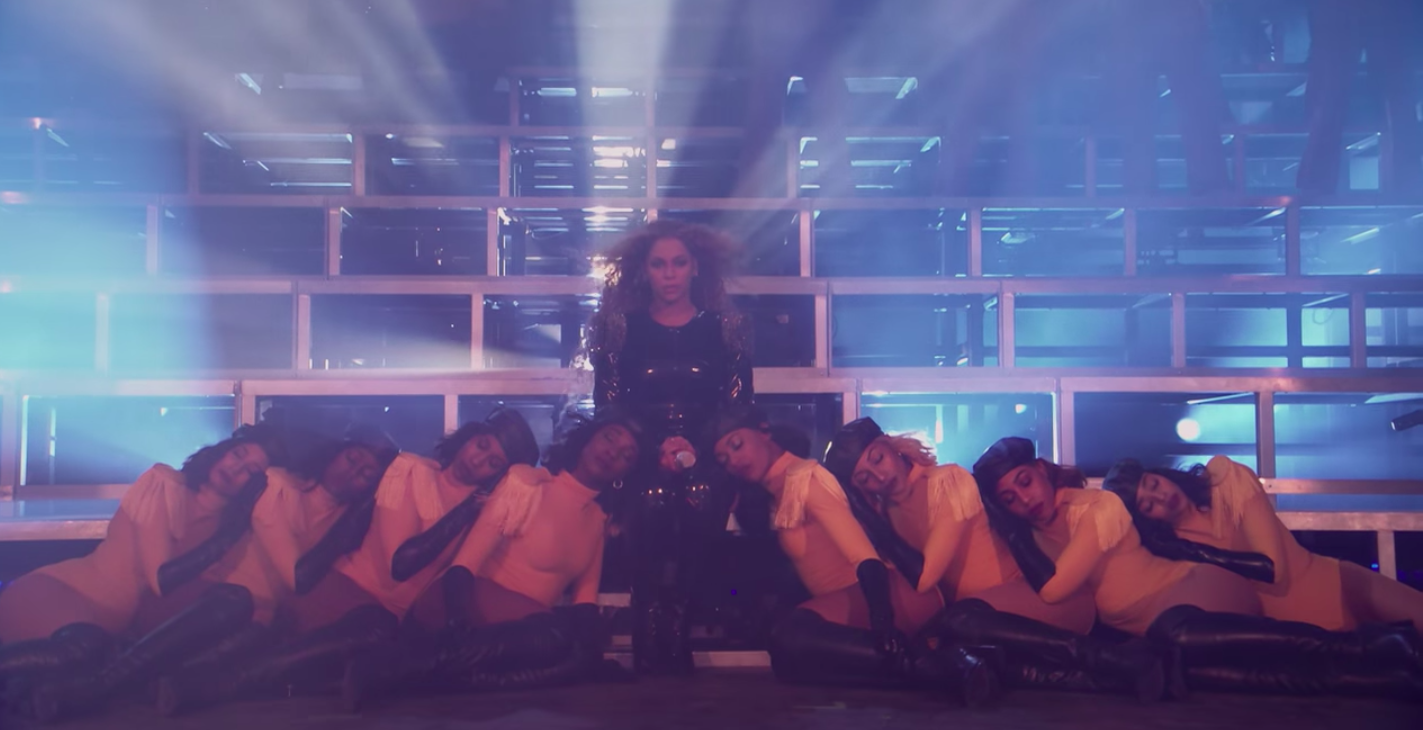 Beyoncé’s Homecoming can serve as a point of cultural significance, as well as a statement toward the visibility of Black life in America. Often times, people of color can feel invisible in this world. Specifically for Black women, our contributions and impact are often ignored. This sense of invisibility by a white, patriarchal power structure, can leave us feeling discouraged. In a way, Beyoncé was able to fight the invisibility felt by Black people. She performed for over 100,000 people at Coachella, and now countless others are able to view a representation of Black life due to the ease of streaming.

“I wanted every person that has ever been dismissed because of the way they look to feel like they were on that stage.” The dismissals by a society that functions to oppress, rather than uplift, leads to lack of representation of oppressed groups. By basing an entire Coachella performance around Black life, Beyoncé, like she always does, combines her artistry, advocacy and love for her culture into a masterpiece.