At 16 years old, Jae’la Leavy is making her mark on paper and in her community.

Leavy, a junior at De La Salle Institute, self-published her first young-adult novel, Unraveled,  last July; but her journey with writing started far before that.

“I used to go to a program at my grammar school,” Leavy said. “They would help me bring out my ideas. That was the beginning.”

“She was very small,” said Murray about when she first started to notice Leavy’s love of written and visual art. “But she started off with [visual] arts. Drawing, sketching… she would always bring me these drawings. In my head, I was always thinking, ‘Wow, these are actually really good.’”

Eventually, her focus shifted towards writing. 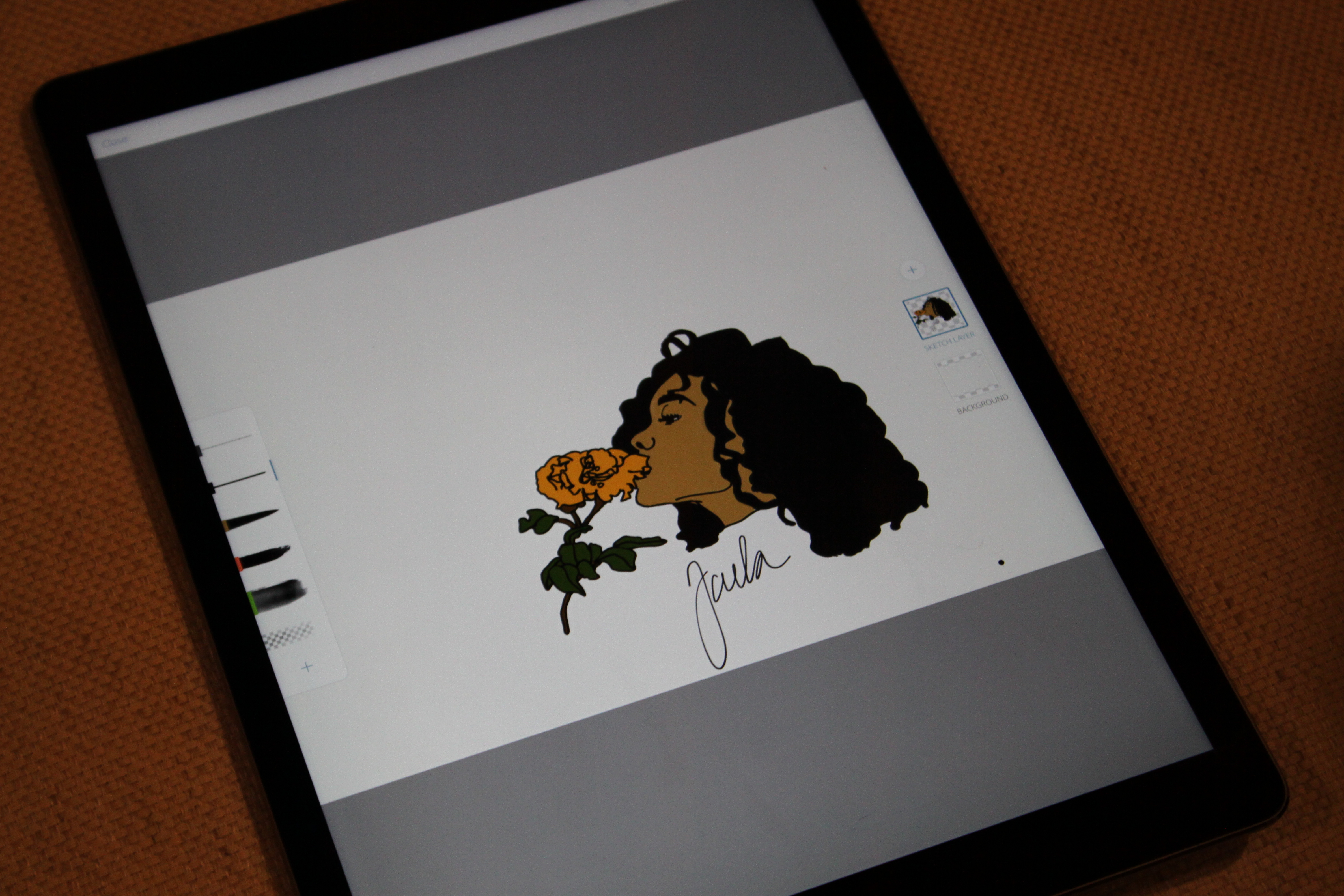 “She would write these short stories and bring them to me or read to me,” Murray added. “I would listen to them and say, ‘Jae’la, this is really good.’”

Despite Leavy’s daughterly disbelief in her mother’s praise, Murray continued wholeheartedly supporting her daughter’s work, encouraging her to apply to a two-week summer creative writing workshop at Yale University after her freshman year, where students practiced fiction writing in various genres.

After that summer, Murray said, her daughter dove headfirst into writing. She started writing and illustrating Unraveled at the beginning of her freshman year.

“At first I was writing it just to write it. I wasn’t planning on finishing it,” Leavy said. “Then I started actually having ideas for it and I was like, ‘Oh, this could actually be finished.’ So by the time I finished it, it felt really surreal.”

Unraveled is the story of Libby — a young girl, the same age as Leavy, coming into her own alongside friends and family. She writes about a conflict with friends and the realizations she has about the value of family.

Leavy mentioned that people have seemed to enjoy the comedic aspects of the book the most — including her 6-year-old brother, Jahan, who Murray has caught cracking up at the book while practicing reading out loud.

Although Leavy said her inspiration for the book is tied to her own experiences with her friends and family, it’s really more of an ongoing form of expression and self-exploration.

“Subconsciously, writing does help me with my emotions. It helps me release instead of holding everything in, but not in a serious manner. It’s mostly when I’m not thinking about anything when all of my ideas come,” Leavy said. “When I’m just doing nothing, I’ll think, ‘What if this happened?’ and write it down.

In spite of theories from her loving and curious family, Leavy swears her characters are not directly based on anyone she knows. 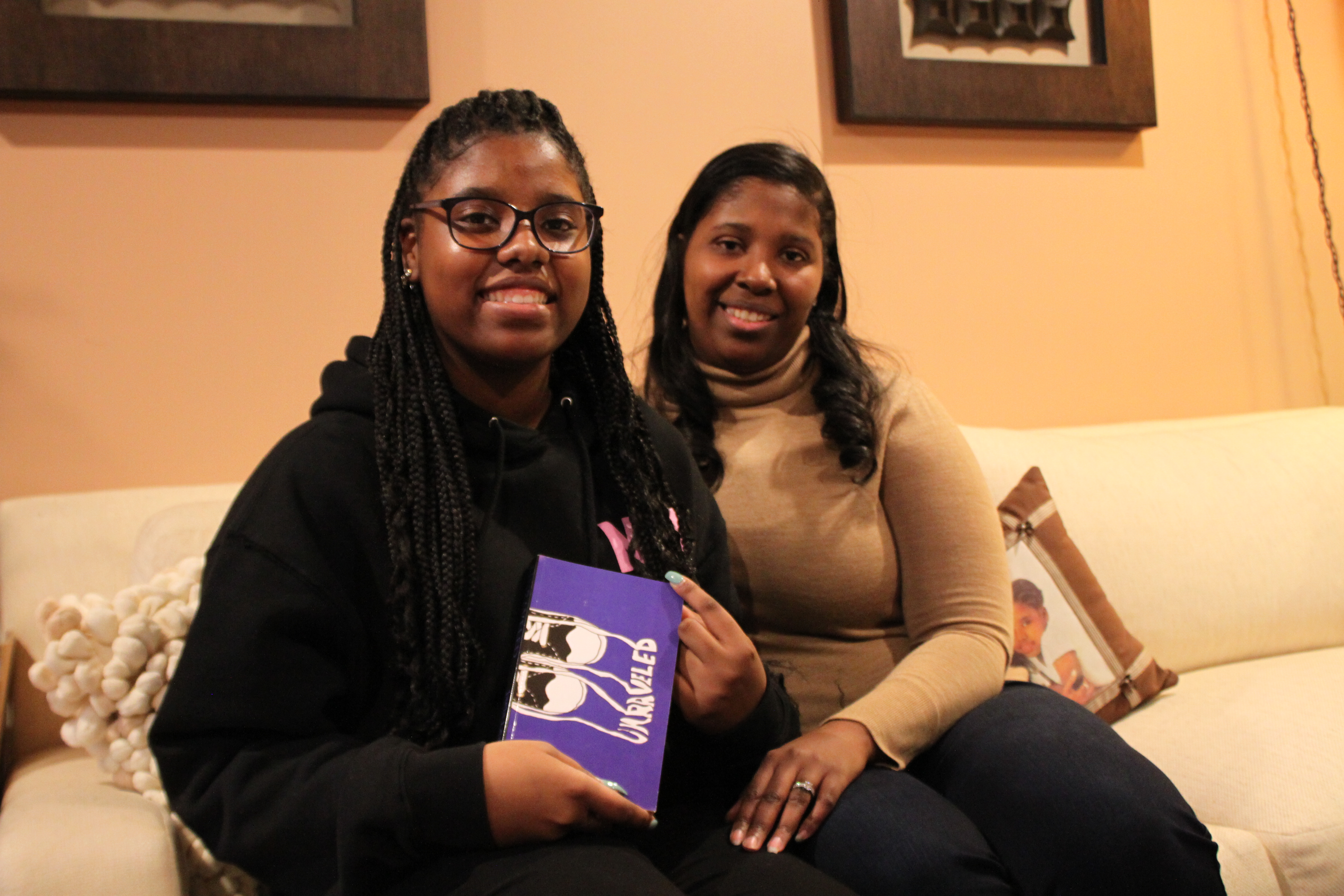 “I do think they’re inspired by the people around me. Not even them but the stories they tell me… They’ll tell me something and it just sticks with me,” she said. “I’ll think it’s my idea but I’ve heard it before. The people around me do have a huge impact on the ideas that come in my mind.”

And it’s a two-way street. The worlds that Leavy creates with the stories of her friends and family are a glance through her own perspective. “I feel like what Jae’la is giving us, the readers, is a glimpse of what’s going on through the windows of her own eyes,” Murray said.

And now, Leavy shares this expression with her peers at Junior Writers Block, a club she founded that serves as a space for young writers to voice their ideas and practice their craft free of judgment and expectations. The club meets every third Saturday of the month at the Timothy Community Corporation in Kenwood. 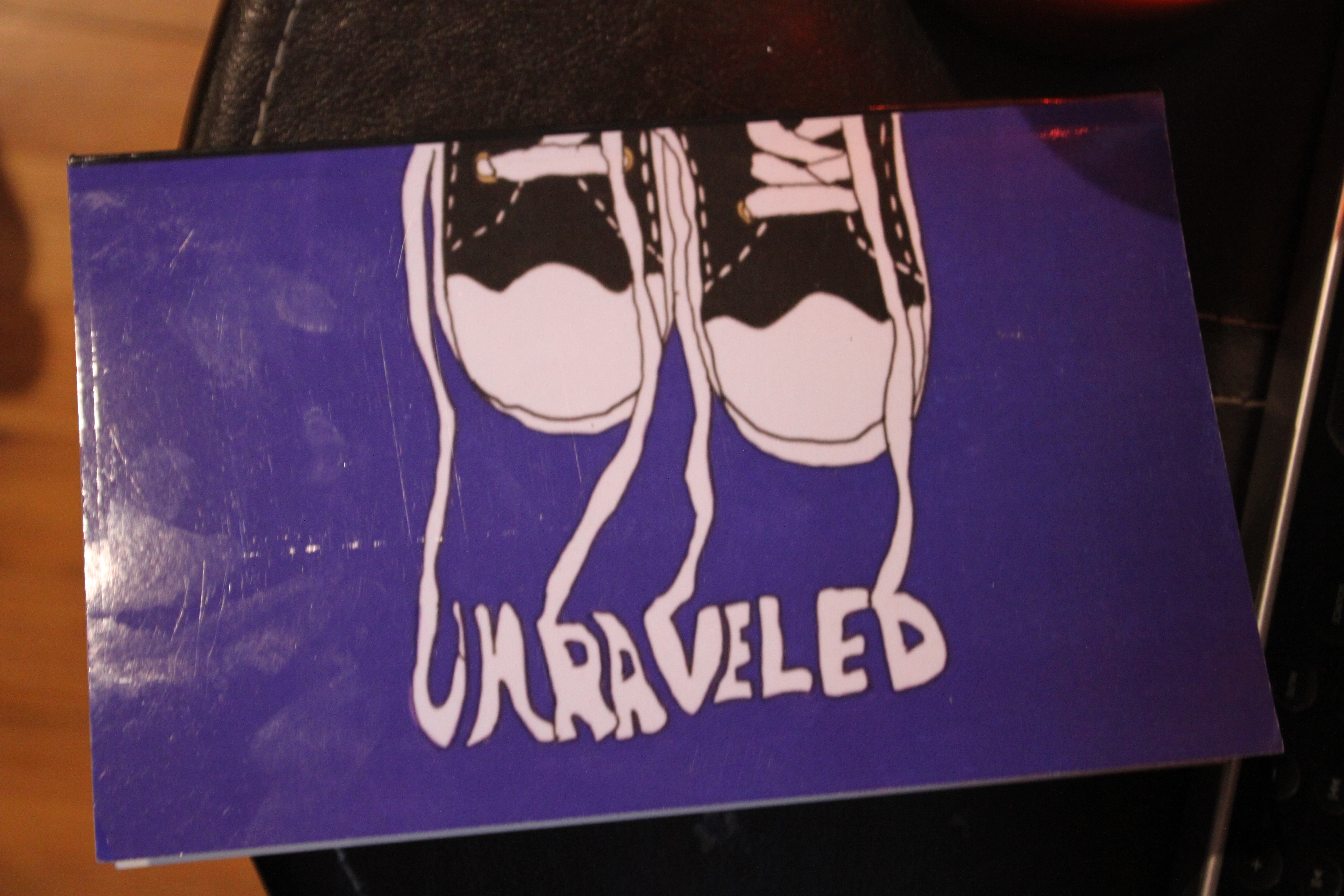 “Kids around my age come to express their creativity with no judgment. We do a lot of activities to help them write down their ideas and not just let them pass,” she said. “I wanna help them find their angle and grow in that way.”

For Leavy, the Junior Writers Block is just as much about finding herself as it is helping her peers. “It makes me feel good to know I’m helping people come out of their shell as I’m still coming out of mine.”

Leavy also acknowledged the importance of spreading the word about Junior Writers Block –– and other empowering spaces for young people in her community –– as a way of rewriting some of the more negative mainstream narratives.

“People mostly focus on the bad, and in the news, you always see the bad which feeds into the stereotype,” Leavy said. “But there are good things that come out of my neighborhood.”

At the Englewood town hall last Tuesday, January 14, Ald. Roderick Sawyer (6th) recognized Leavy as one of “the good things coming out of Englewood,” in front of a historic crowd comprised of residents from all five of Englewood’s wards.

Going forward, Leavy is focused on getting good grades, writing and, hopefully, holding Junior Writers Block meetings more often, “and then being able to fly,” as Murray said.

“I don’t think there’s really a word out here that could explain the feeling I get when I see just how much she’s grown and how well she has been able to carry herself,” Murray said. “As a parent, we all want our kids to leave their mark. And I feel like Jae’la is going to leave hers.”