How are DePaul Students Adjust..

If you’ve run out of TV shows to keep you entertained in isolation, or if you need something to help you unwind after working during the COVID-19 pandemic, here is a list of fresh, exciting options. Whether you want something light-hearted or are looking for a show with a bit more intensity, the streaming services have you covered. Many of the shows on this list feature strong LGBTQ+ characters, historical details, subversive plots and an overall remarkable entertainment factor.  Additionally, all of the shows listed here are available on either Netflix, Hulu or HBO. 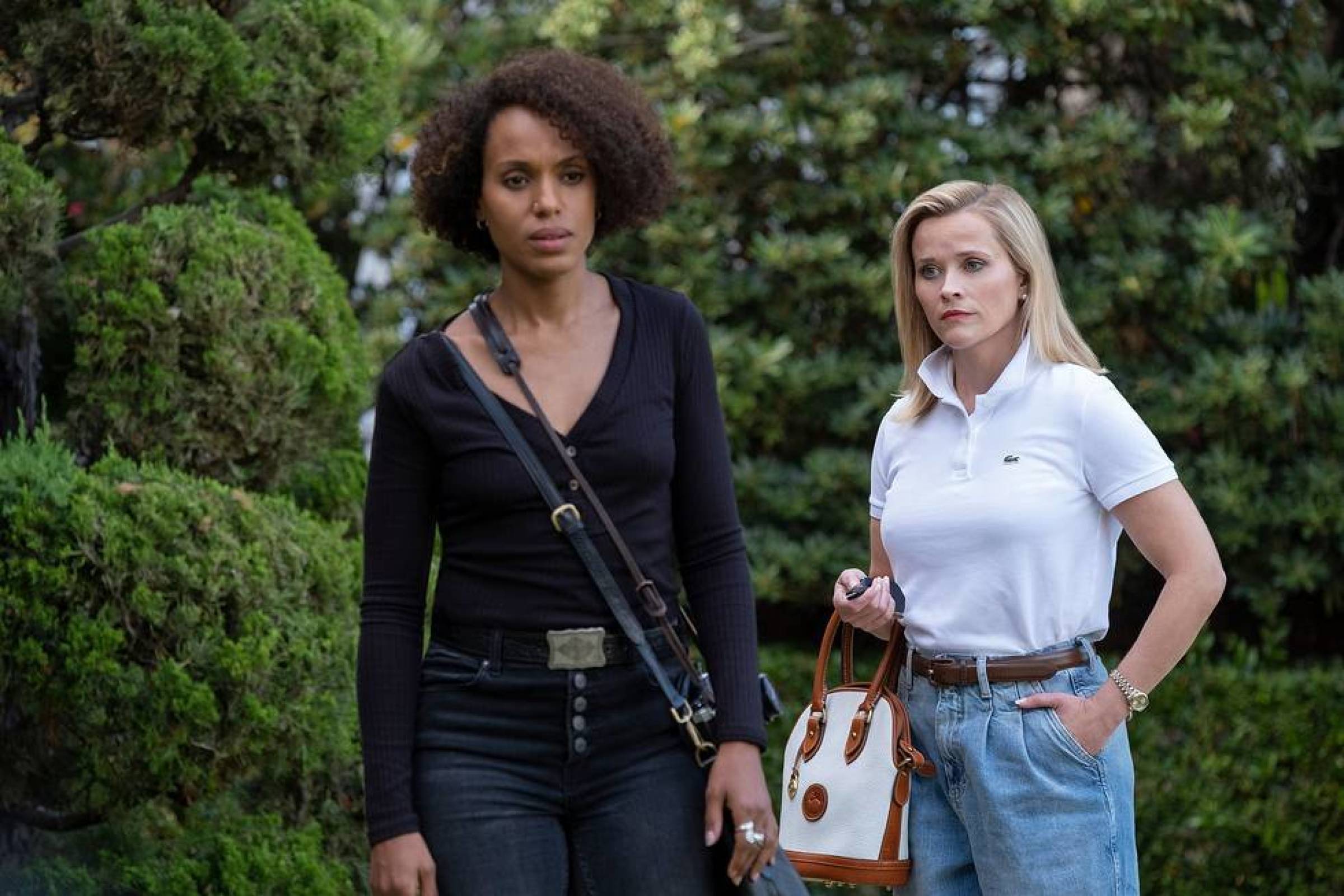 This Hulu original takes viewers into the affluent community of Shaker Heights, Ohio, in the late ‘90s. Little Fires Everywhere, based on the best-selling novel by Celeste Ng, has a cast of richly written characters, as well as complex themes of motherhood, sacrifice and privilege. Reese Witherspoon, who also helped produce the show, plays the role of high-strung suburbanite Elena alongside Kerry Washington, who plays a mysterious and nonconforming artist, Mia. So much is covered in just eight episodes, from a custody battle to a devastating house fire, but the standalone season still leaves you wanting more. 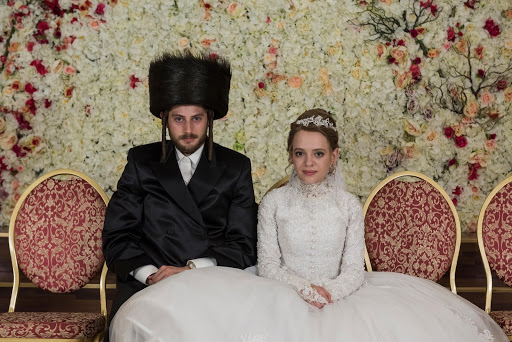 This spellbinding Netflix series consists of only four parts, which bring the audience into the ultraorthodox world of New York City’s Satmar Jewish community. Loosely based on the memoir Unorthodox: The Scandalous Rejection of My Hasidic Roots by Deborah Feldmen, Unorthodox follows 19-year-old Esty Shapiro, played by acclaimed actress Shira Haas, as she escapes an arranged marriage in search of a more fulfilling life in Europe. This series feels nearly like a documentary, and the research and care that was put into the production is evident in every shot. What makes this mini-series even more unique is that the majority of the dialogue is spoken in Yiddish, a language not commonly heard in television. 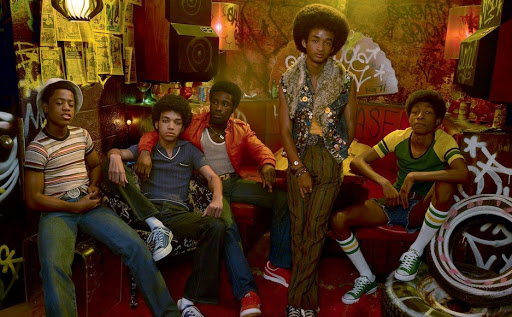 The Get Down (Netflix)

This Netflix original series takes place in the Bronx in 1977, during a chaotic political time in New York as well as the decline of the disco era. Gifted yet troubled Ezekiel stumbles into the complicated worlds of drug trade and DJ-ing and participates in the birth of hip hop with his friends. This musical series was canceled after just two seasons on Netflix because it was too expensive to make, which is evident in the elaborate costumes and set. The creative forces behind The Get Down include Baz Lurhmann, Nas and Grandmaster Flash. 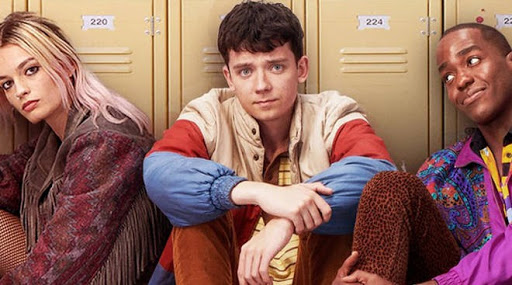 This quirky Netflix comedy focuses on high schooler Otis and his hesitant steps towards sexual discovery. Unlike other teens his age, his mother is all too comfortable with the topic, being a sex therapist. Otis finds a source of income by moonlighting as a teenage sex therapist and comes to know his classmates too well. This is a funny, feel-good series that has thoughtful and progressive character arcs, as well as a unique soundtrack. Seasons one and two can be found on Netflix. 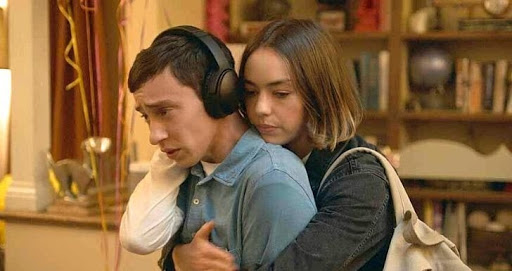 This heartwarming Netflix series is about Sam, a high school senior on the autism spectrum. Sam is looking to take steps towards an independent life, despite his mother’s helicopter behavior. Sam’s main concern is finding a girlfriend, as well as deciding what he would like to do after high school. This show highlights what everyday life may be like for someone with sensory and social obstacles with humor and heart. With three seasons on Netflix, it’s perfect for binge-watching during isolation. 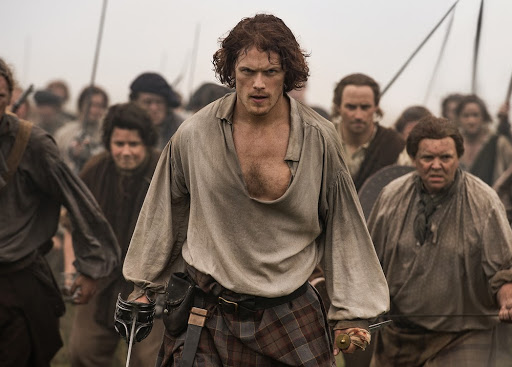 Everything about Outlander is stunning — the scenery, the costumes, the soundtrack, the main love interest, Jamie . . . Outlander is like Game of Thrones for the female gaze. This is a historical fiction drama that follows Claire, a nurse who has just completed her service in World War II, as she journeys through time back to 18th century Scotland. She finds herself torn between two lives, two time periods and two love interests. Outlander, based on the book series by Diana Gabaldon, can be found on Netflix and Starz. 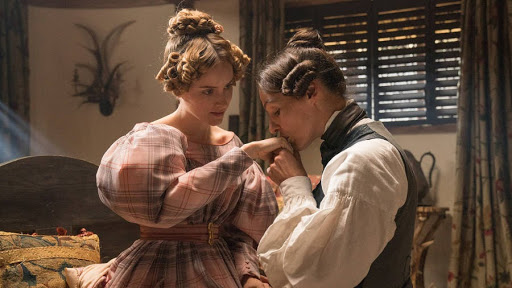 This HBO original brings to life the diaries of Anne Lister, a 19th century figure known for breaking gender norms. Lister, who owns and operates her own estate in England, has had her heart broken several times by high society women, and is eager to find a wife. She woos her neighbor’s troubled niece, but must deal with the backlash from her neighbors’ family. Fans of the movie Portrait of a Lady on Fire or the show Downton Abbey will appreciate the scenery, soundtrack and historical dress. Although this is an HBO program, it is available for streaming on Hulu with the HBO add-on. 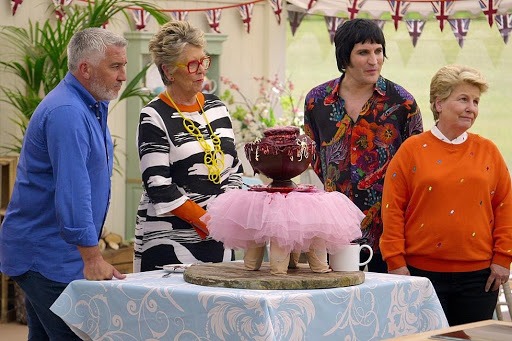 Many people in quarantine are picking up baking as a new hobby. Why not binge-watch a show that could inspire you and even help you improve? The Great British Baking Show is the sweetest reality competition program, as the contestants are simply there for the fun of it. GBBS, which has eight seasons streaming on Netflix, is equal parts peaceful and inspiring, perfect for an afternoon on the couch. You may just end up in the kitchen afterwards. 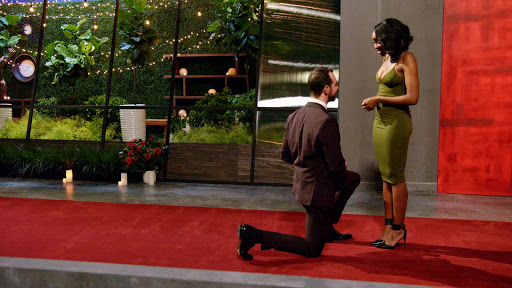 This might be the most fascinating show out of the list. Netflix original Love Is Blind has singles date with the end goal of getting engaged. What makes Love is Blind different from other reality dating shows is that the contestants aren’t able to see one another until they agree to marry. The majority of the episodes follow five of the couples that get engaged and all of the complications that one would expect to arise after such a peculiar engagement. This show is reality TV gold and definitely will keep you entertained during quarantine. 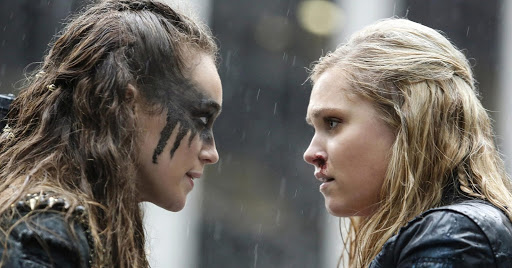 This high-paced sci-fi drama may become your quarantine obsession. In a dismal future in which nuclear war has destroyed the Earth, one hundred juvenile prisoners are sent back to the planet in order to make more room on their home spaceship. Abandoned on a planet where they think they are alone, the young delinquents attempt to build a working society. Six seasons are available on Netflix, and season seven is currently being released on The CW.

Watching new TV shows may not solve all of the problems going on in the world, but it may help you get through another day of boredom, stress or uncertainty. The shows listed here can transport you to a different time, entertain you for hours or teach you something new. Who knows how long this all will last, so why not just watch all of them?