Eternally Fly: A Look Back on Black Women’s Musica...

Eternally Fly: A Look Back on Black Women’s Musical Presence in 2020

It is no secret that Black women have made their mark on music in 2020, especially in rap. I have never seen such a year where we managed to maintain a prevalent presence in hip-hop since 2018, when Cardi B and Nicki Minaj linked up on “Motorsport,” a track where they were featured by the all-male group from Georgia, Migos.

This year was arguably the best year to be a Black woman who is a huge fan of hip-hop. This is because Black women are disrupting the boys club attitude of hip-hop music from coast to coast, carrying on the traditions of 1990s trendsetters such as Lil’ Kim, Foxy Brown, and Lisa “Left Eye” Lopes.

My top five songs from Black female rappers this year are:

In addition to breaking down barriers in rap, Black women have retained their rightful spot at the center of R&B music. When it came to full-length albums and extended plays (EP), Black girl magic was overflowing. Black women, utilizing the power of their words and music, have woven together intergenerational stories of the hustle, joy, love and even the pain that comes with our existence. Here are my favorite albums created by Black women in 2020, along with what I learned from each of them: 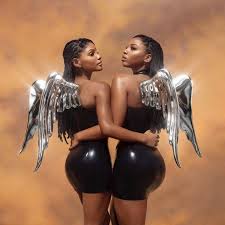 Ungodly Hour is a deeply beautiful modern R&B album that shows Chloe x Halle’s growth into adulthood, both physically and sonically. Once again, the Bailey sisters have crafted a piece of work worthy of every Grammy imaginable. As a hopeless romantic, I resonated with their follow up to 2018’s The Kids Are Alright because at its core, Ungodly Hour is about love and the importance of stepping into your sexy. You have to own your beauty, your energy and the power of your joy in order to sustain your growth. Their powerful harmonies and poetic lyrics are a testament to the deep spiritual origins of Black music, showing the sheer beauty of maintaining our rich cultural tradition. 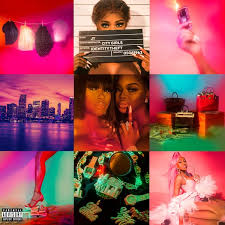 City On Lock is the best female rap project of 2020, period (as the City Girls often declare). In their first project since member JT was released from prison, Miami’s flyest City Girls come out swinging. The duo of JT (real name Jatavia Johnson) and Yung Miami (Caresha Brownlee) speak of their sisterhood over bars about taking expensive flights, exploiting rich men and their prowess and power. JT and Yung Miami declare that Black women are deserving — no — owed luxury and we should be unafraid of proclaiming that for ourselves. We’re not siditty for demanding equal treatment to non-Black women. We deserve to welcome richness — both spiritual and material — into our lives. 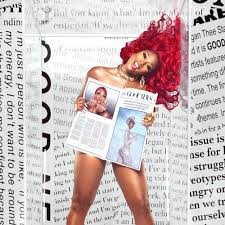 “Do It On The Tip” featuring City Girls

After a phenomenal freshman run unseen by a solo female rapper since Nicki Minaj’s emergence in 2009, rapper Megan Thee Stallion was shot by singer Tory Lanez. Lanez, real name Daystar Patterson, chose to run a misogynistic smear campaign to assert his innocence. In response, Megan published an op-ed in the New York Times calling for the protection of Black women. Even in the face of attacks from internet trolls insulting her height and body, Megan poured the spirit of resiliency into her debut album Good News. Good News has one central message: this world will pull Black girls apart, but it takes a real solid woman to get back up and keep it pushing in order to stay on top of your game. 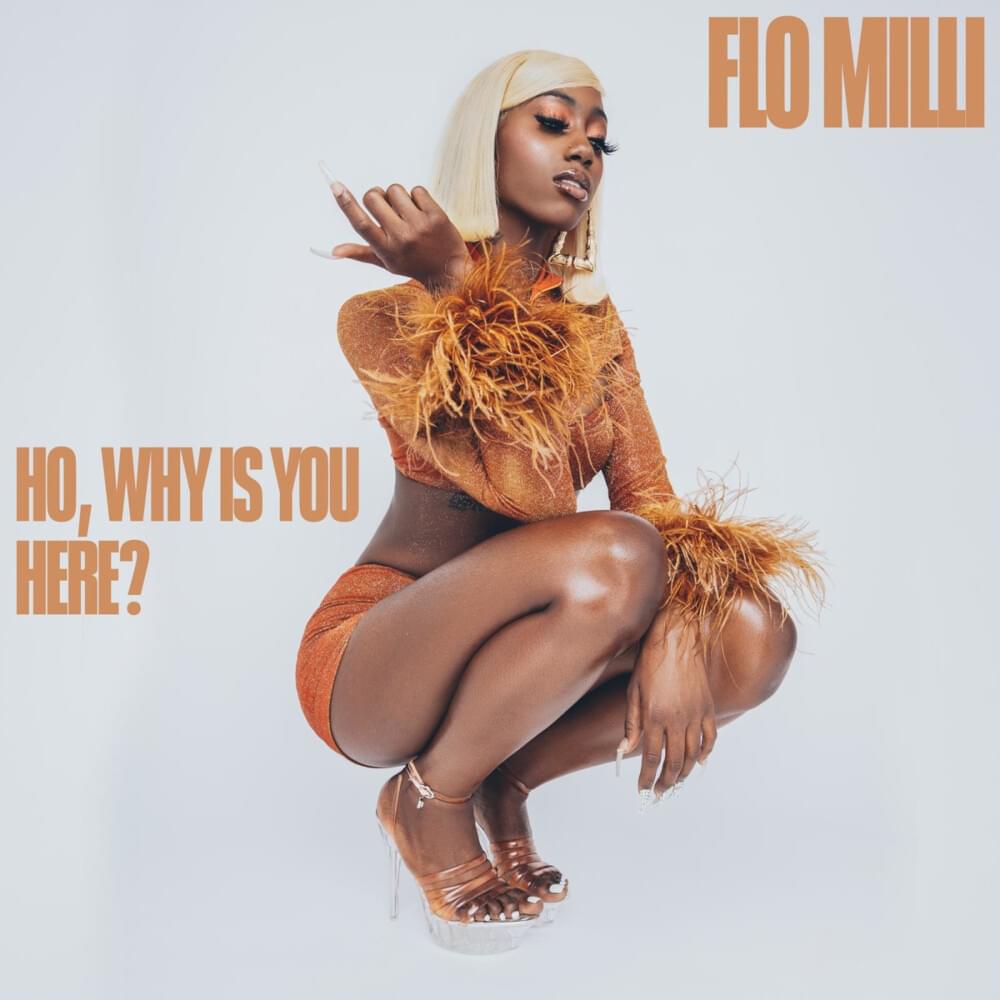 20-year-old Flo Milli, the stage name of Tamia Carter, has proven that she and her roughneck attitude are here to stay. Dipped in her brash Mobile nature, Flo Milli’s bars gave me a deep sense of pride in myself. When I listened to her debut extended play, aptly titled H-, Why Is You Here?, a quote from Afro-Puerto Rican reality star Joseline Hernandez, I felt all of my anger validated. Flo Milli taught me that I’m not angry or aggressive for grinding and outshining and that as a Black woman in a white man’s world, but that it’s absolutely necessary to talk yo s—. I look forward to hearing more of her in the future, as I see big things for her.

After a year of having our pain broadcasted on a world’s stage, Black women have creatively set the tone for 2021.These are almost-Biblical musical essays that testify the strength of this generation of women like the Sunday sermons of preachers. Female rappers and singers have declared their intelligence, independence, sexiness, and every emotion in between while also providing a musical devotion to the eternal flyness of every Black woman and I cannot wait to see what we craft in ‘21.