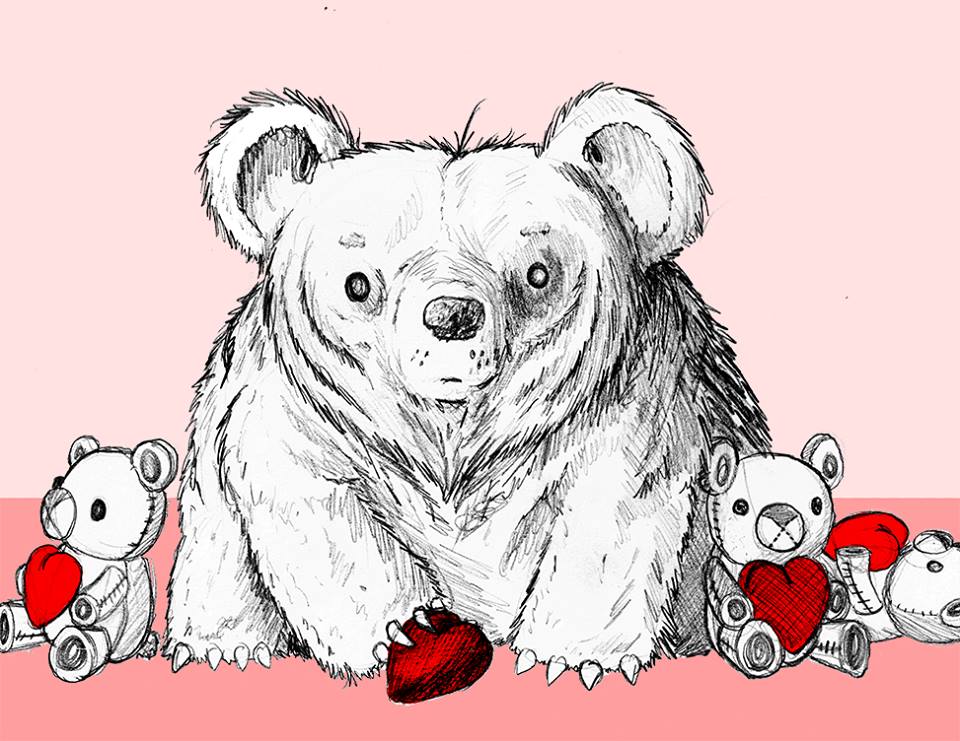 Valentine’s Day was — in every conceivable way — better when I was a kid. Back then, I was excited to get a slip of paper with a hand drawn heart. A store-bought valentine featuring some popular cartoon character was the only validation you needed. They came from classmates who are now distant memories or, in actuality, from the mothers of classmates who bought packs for their kid to pass out. Everyone in class got one, consider yourself snubbed if you didn’t.

Significant others were nothing more than an idea. Relationships began and ended in a solitary recess period. What mattered was who gave the best cards with the best cartoon characters. I once received a Scooby Doo valentine that could fold into a cootie catcher — the best paper fortune teller of the first grade. An object of divination magic that I treasured at one time or another. Now, it is gone, buried in the rumble of my childhood, stashed in the back corner of my parent’s attic accompanied only by some Christmas decorations and forgotten toys.

The world felt magical when I was a kid. Something as simple as a stuffed animal, if loved enough, could come alive. And a holiday filled with chocolate and teddy bears felt pretty magical. A Valentine’s Day teddy bear was there for me and only me. Now, February 14 comes and goes and I barely even notice it passing. The childhood excitement is gone because it feels just that — childish.

It is for this very reason that DePaul senior Rosie Anguiano feels guilty about her secret obsession with singing stuffed animals. You press a button on a robot bear and it sings you a ballad. She likes them all year round, but the Valentine’s Day ones are especially adorable. It feels childish to Anguiano to love these toys so much as a fully grown woman, but she cannot help herself.

“It’s all my grandmother’s fault,” Anguiano says. She grew up living with her grandmother and her collection of those singing animals. There were about 20 of them on and off. Her mother hated them, but Anguiano found that she liked them just as much as her grandmother did. Her favorite was a hamster that sang and danced to “Kung Fu Fighting.”

“I think it’s one of those quirky old people things,” Anguiano says of why her grandmother started the collection. “You begin to like things that kids are into when you are old.”

Relishing in youthful novelties is not a fault. Toy singing animals bring joy, even if in a small amount, to Anguiano. As much as she feels a guilty pleasure about loving these toys, she feels just as guilty about letting them go. Recently she got rid of a singing monkey holding a cupcake that she received as a gift years ago. Anguiano knows she does not need it — it was just a trinket that created clutter — and although she had an aversion to giving it away, the chord needed to be cut.

The monkey now lives in a thrift store. Anguiano hopes someone else will come across it and enjoy it as much as she did — breathing new life into a feeling once lost.