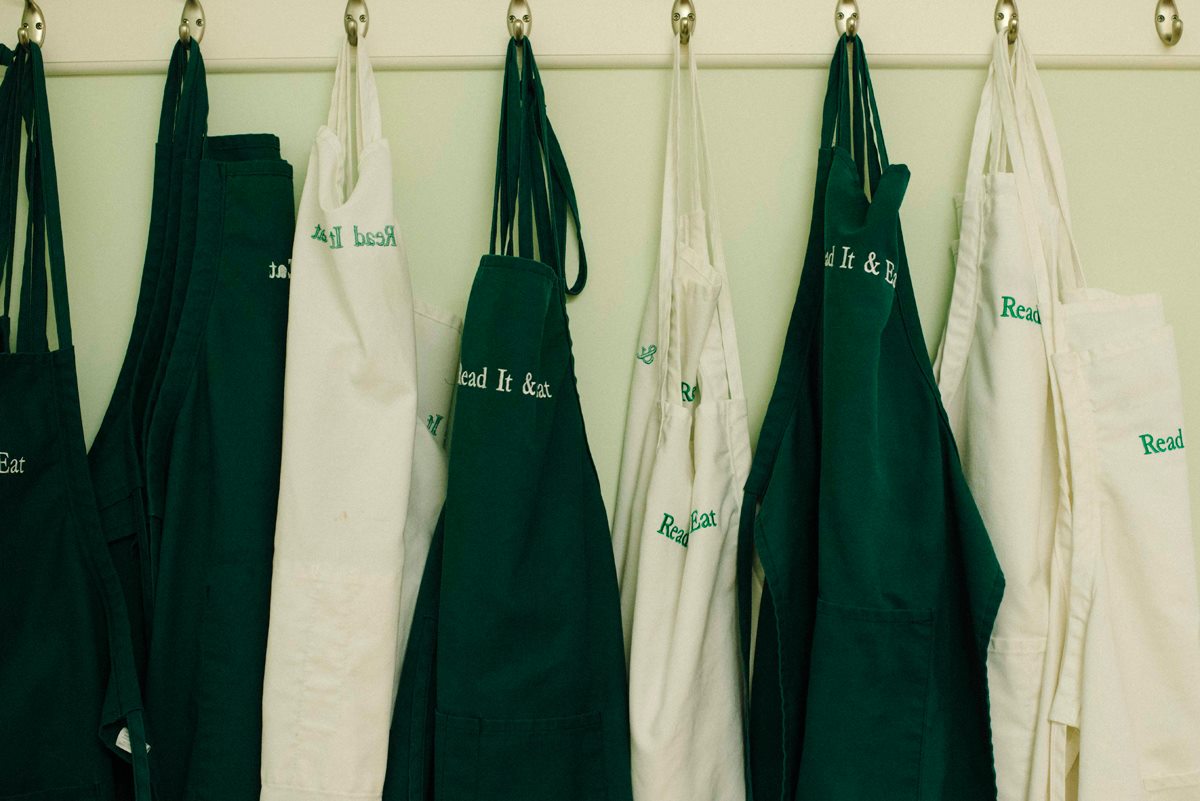 When management consultant Esther Dairiam embarked on a guided culinary tour of Paris in 2012, she had an image of what the trip would entail — cooking lessons, softly lit restaurants, sprawling markets, bichon au citron munched languidly on a walk along the Seine river.

What she didn’t expect was business inspiration, specifically in the form of a visit to a culinary bookstore dedicated entirely to the sale of food-related books. Dairiam, who had worked in consulting for a little more than a decade but had no culinary experience other than a deep love of eating, was instantly charmed: She knew she had to bring the concept back to Illinois.

“I came home, and I did some research, and I saw that there wasn’t anything like that in Chicago,” Dairiam said. “And so I started to plan and figure out, ‘How I could do this here?’”

The result is Read It & Eat, an airy shop located at 2142 N. Halsted St. in Lincoln Park that Dairiam opened in 2015. Here, epicureans from around the city can gather to browse the store’s roughly 4,000 book titles, take cooking lessons or attend lectures by notable chefs from around the world. This past fall, for instance, the store held cooking lessons on how to make warming soups and stews and hosted a talk with chef and co-author of “The Modernist Bread” Francisco Migoya. 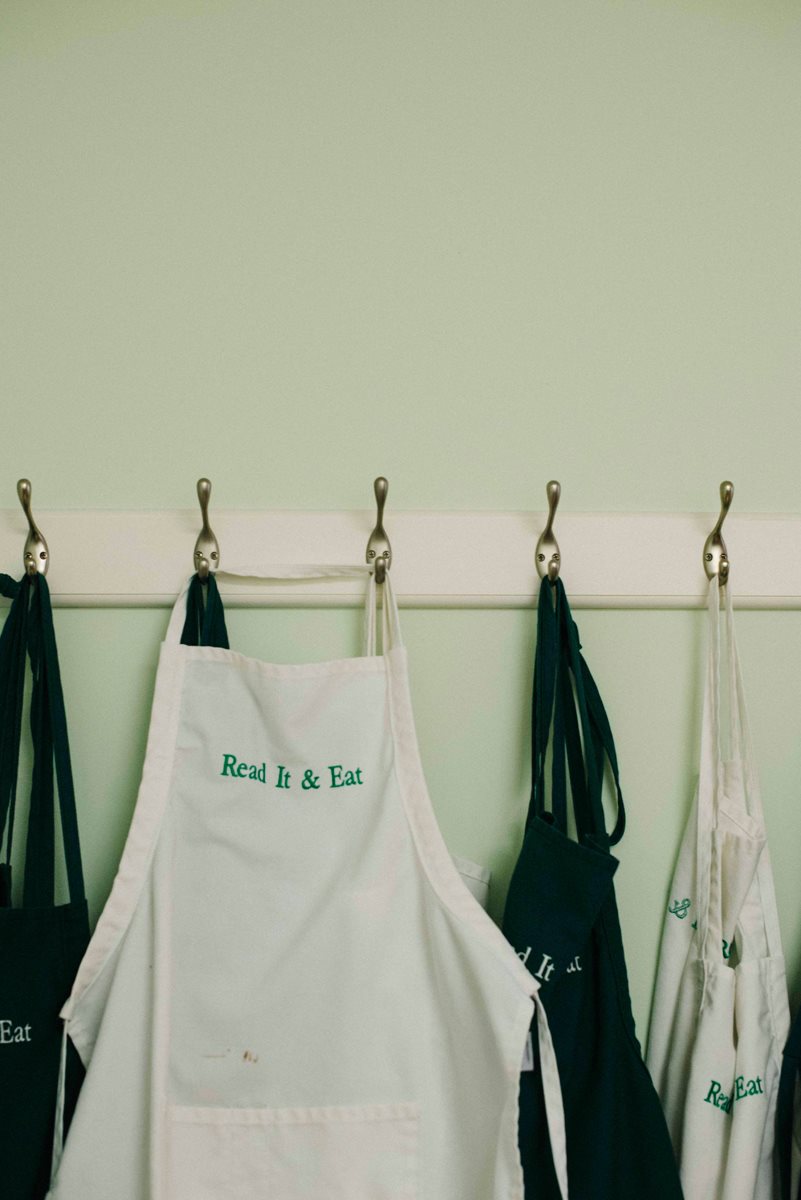 “It’s such a particular niche,” said Dylan Mullins, the store’s marketing assistant and bookseller. “And Chicago has such a diverse food culture — there are so many different types of cuisines, and I think this cookbook store plays into that, as well as the array of cooking lessons.”

Though there are a few other culinary bookstores throughout the country — like The Book Larder in Seattle and Omnivore Books on Food in San Francisco, to name a few — Dairiam’s is the only one in the Midwest, and one of the only locations worldwide that also contains a kitchen. She says the kitchen and demonstration area give her shop an edge over other catering companies or bookstores that simply have a cookbook or food writing section.

“The margins are very tiny in any type of book business,” she explained. “As I was talking to different mentors, we were looking for ways to put in a kitchen that could bring in a different revenue stream. We added the kitchen, and it really is something that is very complementary to the book side of the business.”

Dairiam’s day-to-day tasks vary widely — she spends her time doing anything from payroll and stocking to  scheduling and talking to publishers or touring authors about events. The staff includes five part-time employees and five cooking instructors, including a sommelier, or wine expert.

Emmett Mottl, who has an English degree from the University of Wisconsin-Madison, curates the literature selection under the self-chosen title of “bookmaster.” Though about 70 percent of the collection is composed of cookbooks, readers can also delve into everything from memoirs on summers spent dining in France to food histories on the cultural and sociopolitical significance of butter. Mottl follows food blogs, trade publications and customer interest to cultivate a roster of books that are in tune with trends yet timeless, instructive yet approachable.

“I feel a good cookbook is like a diary,” Mottl says. “It takes you on an adventure and makes you feel like you’re sitting there in the kitchen with the author, cooking with them.” 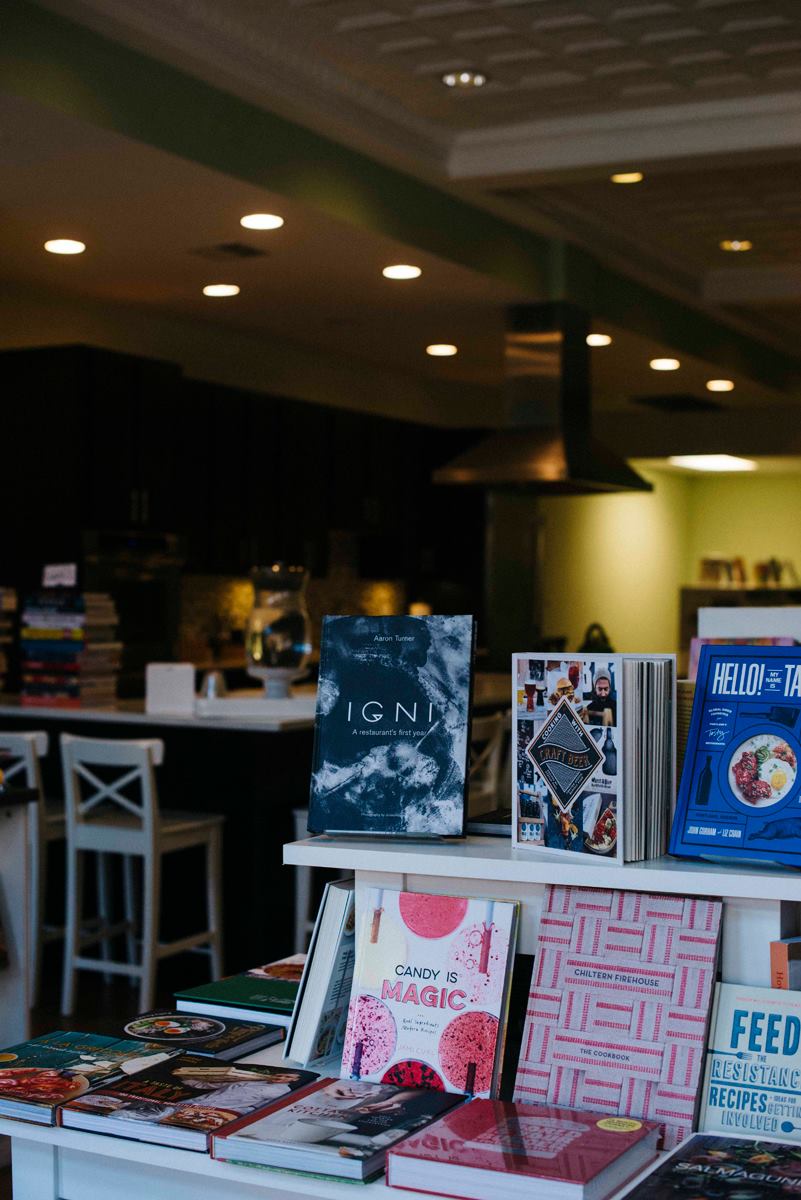 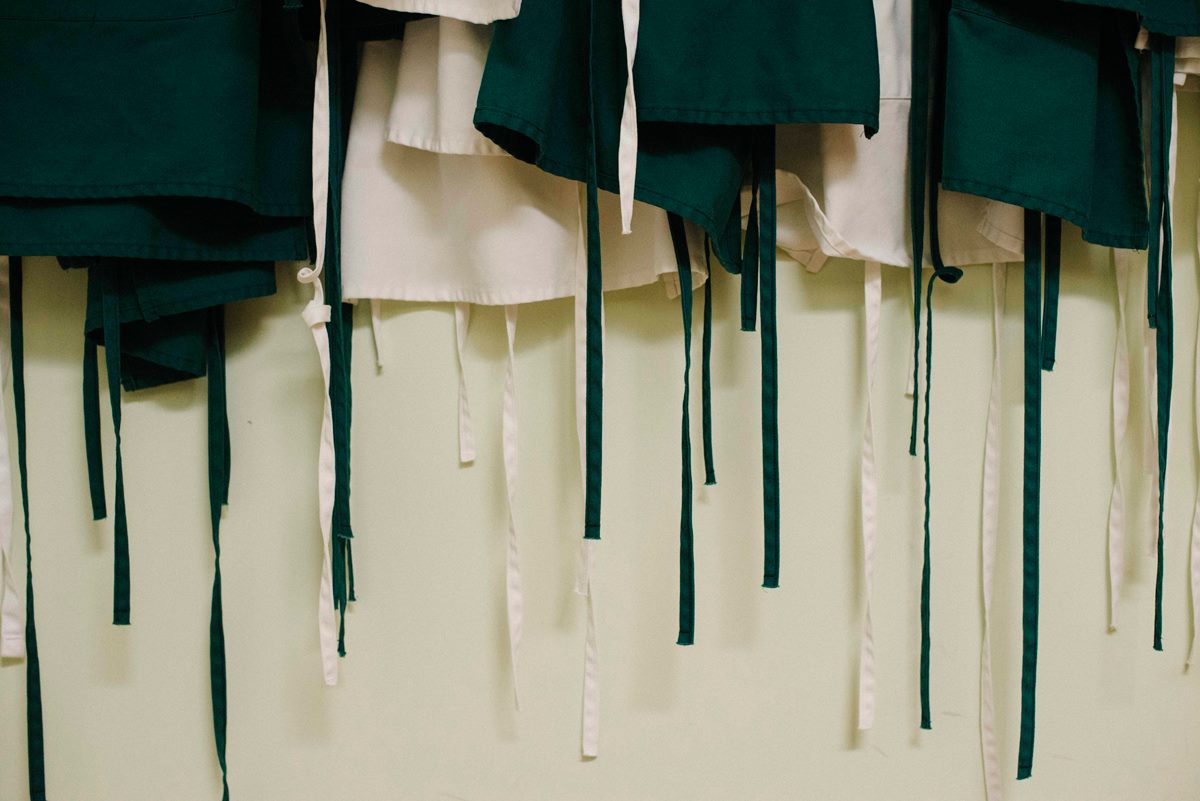 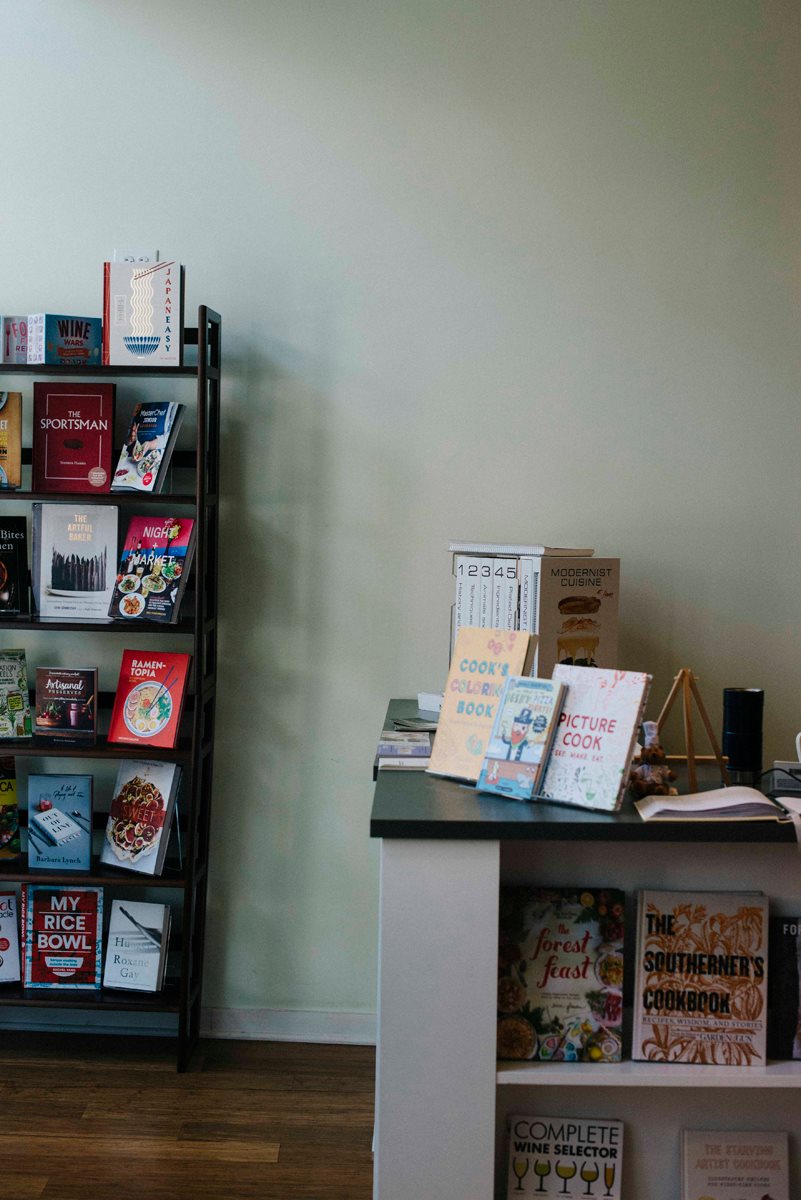 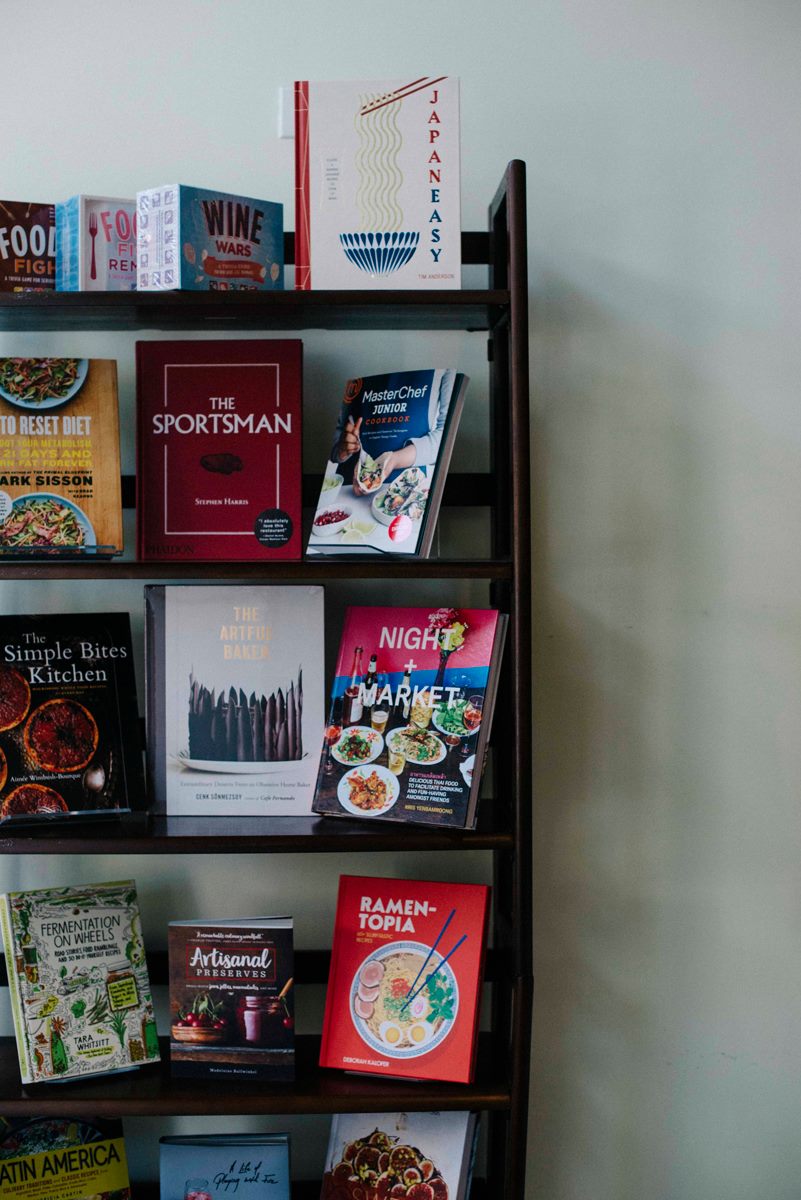 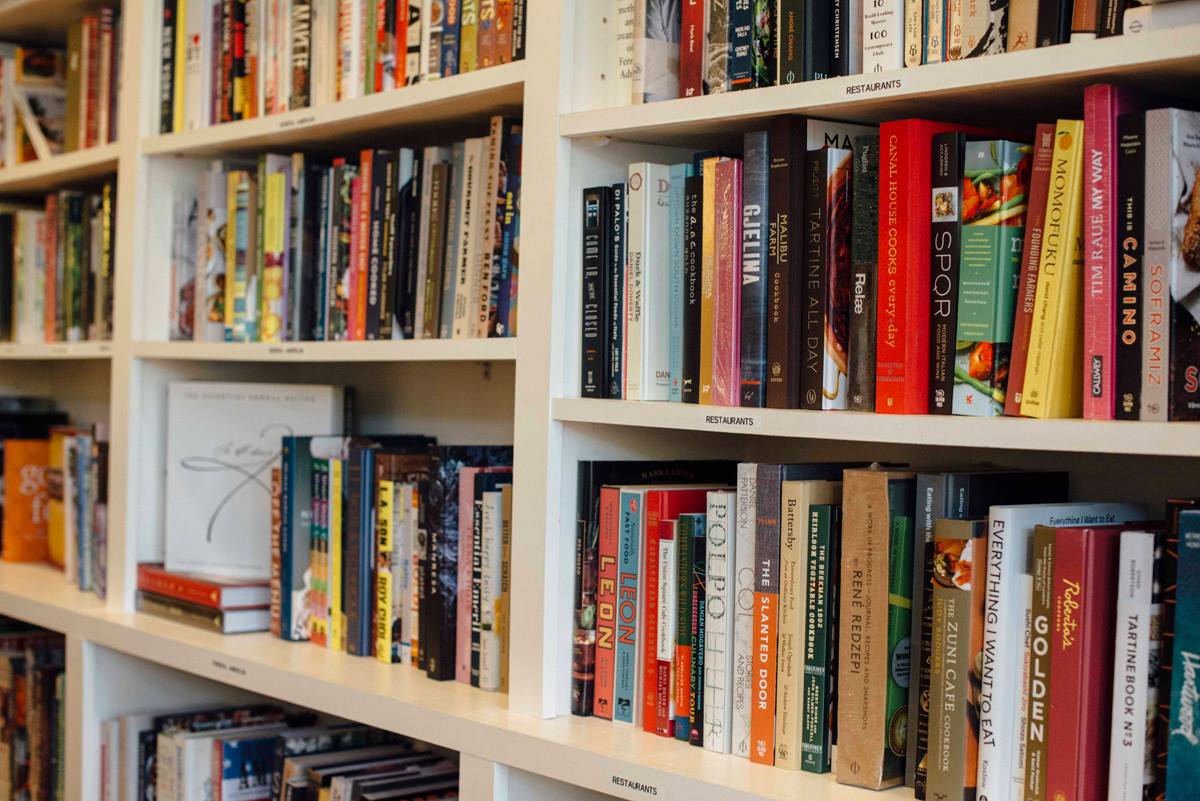 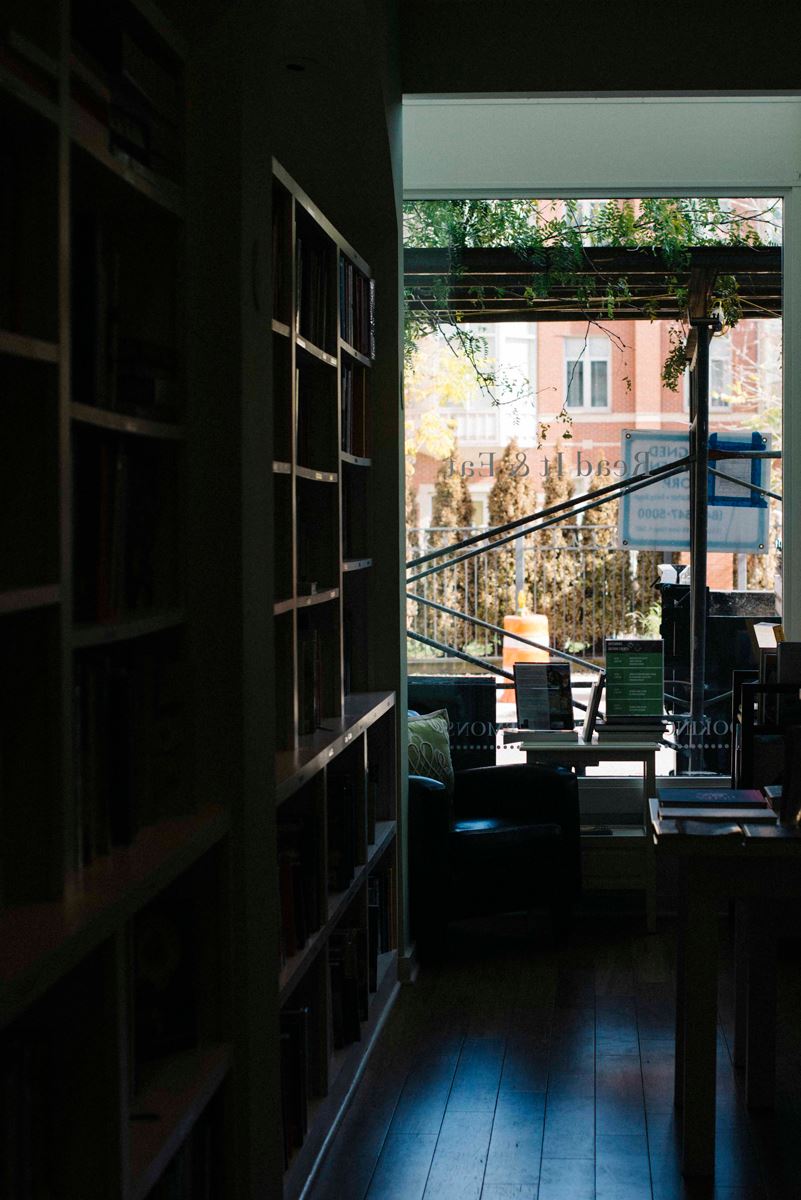 Even with the advent of food blogs and other websites that make finding recipes cheap and easy, Mottl maintains the supremacy of cookbooks over internet resources. Indeed, he says many of Read It & Eat’s customers are either new converts to cooking from the book or old stalwarts.

“I’ve had a lot of people tell me they love old books because they’re passed down from their family, and they can see the old notes from their mom or dad,” Mottl says. “Or even if it’s their own book, they can see how they’re grown as a chef. It’s nice to get some use out of it — this battle-worn book.”

For Dairiam, this sense of community is an integral part of her business. She is expanding Read It & Eat’s influence in the Chicago culinary scene via a market with local vendors held the second Saturday of every month. Though the October launch of the market fell on a rainy, gray day, Dairiam was pleased to see regulars pouring through her doors.

“As we build our community, I find my customers begin to know each other,” she says. “They recognize each other, and when they come for an event they chat with each other. I’d like to transform and become more of a comprehensive marketplace like this.”