With his longish, wavy brown hair pulled back, Dolan captured the attention of a small crowd of twenty-somethings gathered around the dining room of his Lakeview apartment on April 20.

During Dolan’s performance, green light bulbs diligently placed in the chandelier above his head gave off iridescent shadows. He rapped alonside his own beats, performing songs off his first album.

A  projector displayed animations made by friends Miles Hogerty and Sara Roth, transforming Keefe into Dolan with just a puff of smoke, causing the cartoon to break out into a smile.

Sam Keefe is known by his middle name, Dolan, in Chicago’s DIY music scene. With the emergence of Bandcamp and Soundcloud, along with easier access to editing software, making music in your bedroom has become the preferred method for these DIY musicians.

There are many personalities of Keefe’s that go into the process of making his bedroom beats. Keefe is soft spoken and mild mannered, while Dolan is the audacious performer that emerges through his music. With Lil Sweatshirt producing from the laptop, Dolan’s debut mixtape, “Dirty Til I Hit The Dirt,” dropped earlier this spring on Bandcamp and SoundCloud.

He didn’t always rap over self-produced beats, however. “I used to be in a band called The Loverboys and we all went by a pseudonym,” Keefe said. “I was dirty boy.”

Before that point, he played drums in an under-the-radar band. “We tried to imitate the Strokes and it was just sh—ty,” Keefe said. Even though he remembers hating it, it’s just a peg in his journey that brought him to his debut mixtape.

The release in question is eight tracks long and a short trip into Keefe’s mind. “I’d say my music is like really so sh—ty that it’s good,” says Keefe. 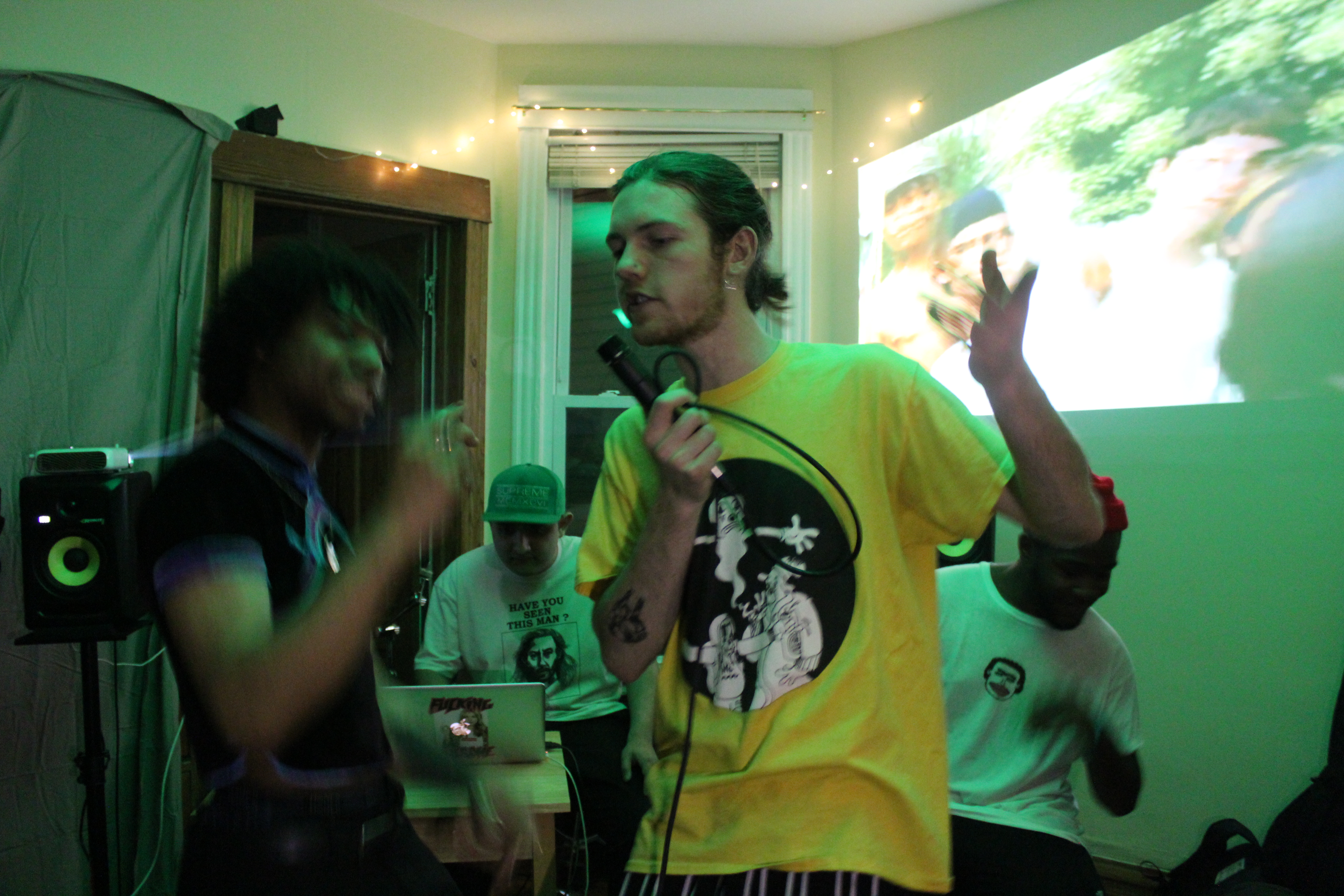 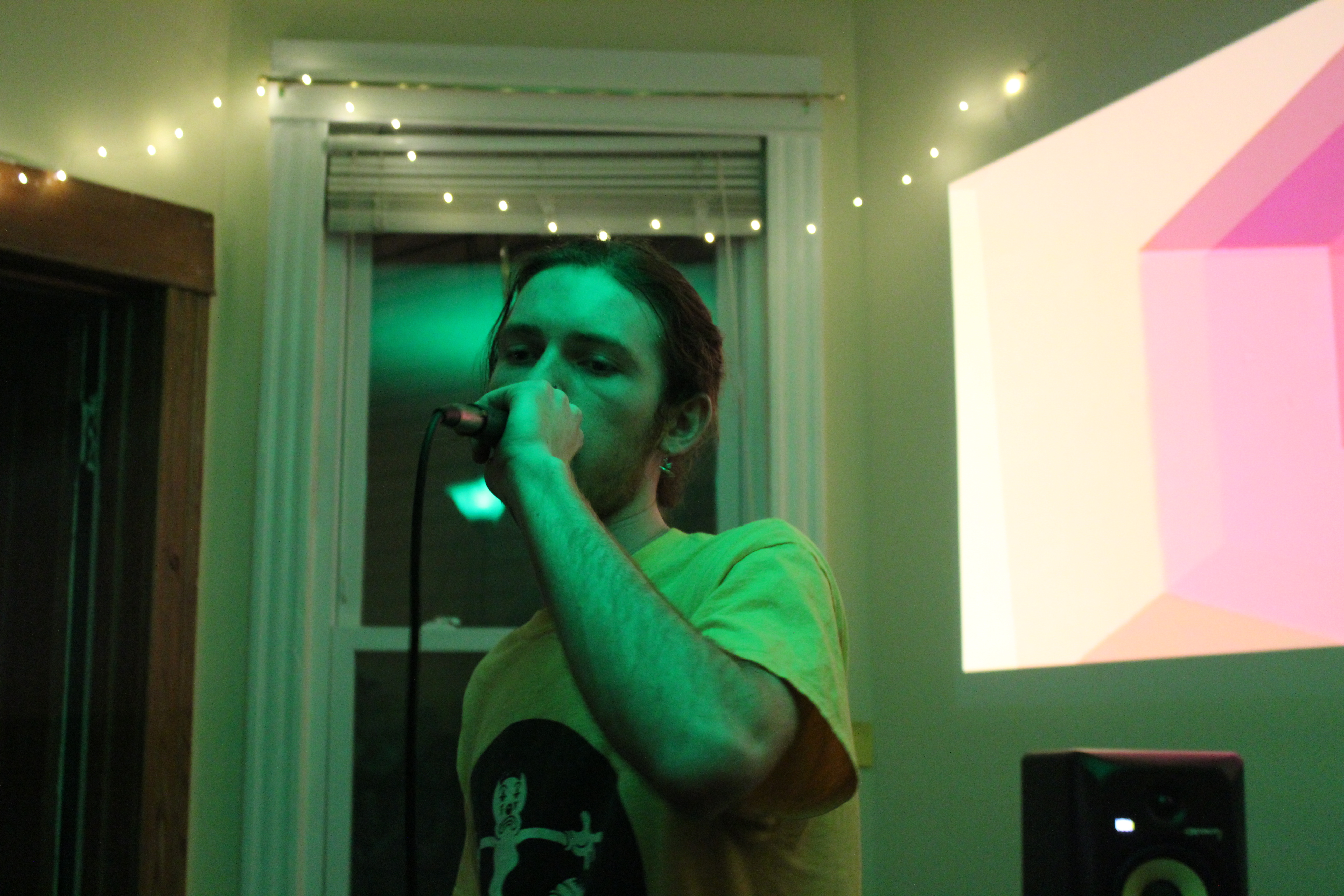 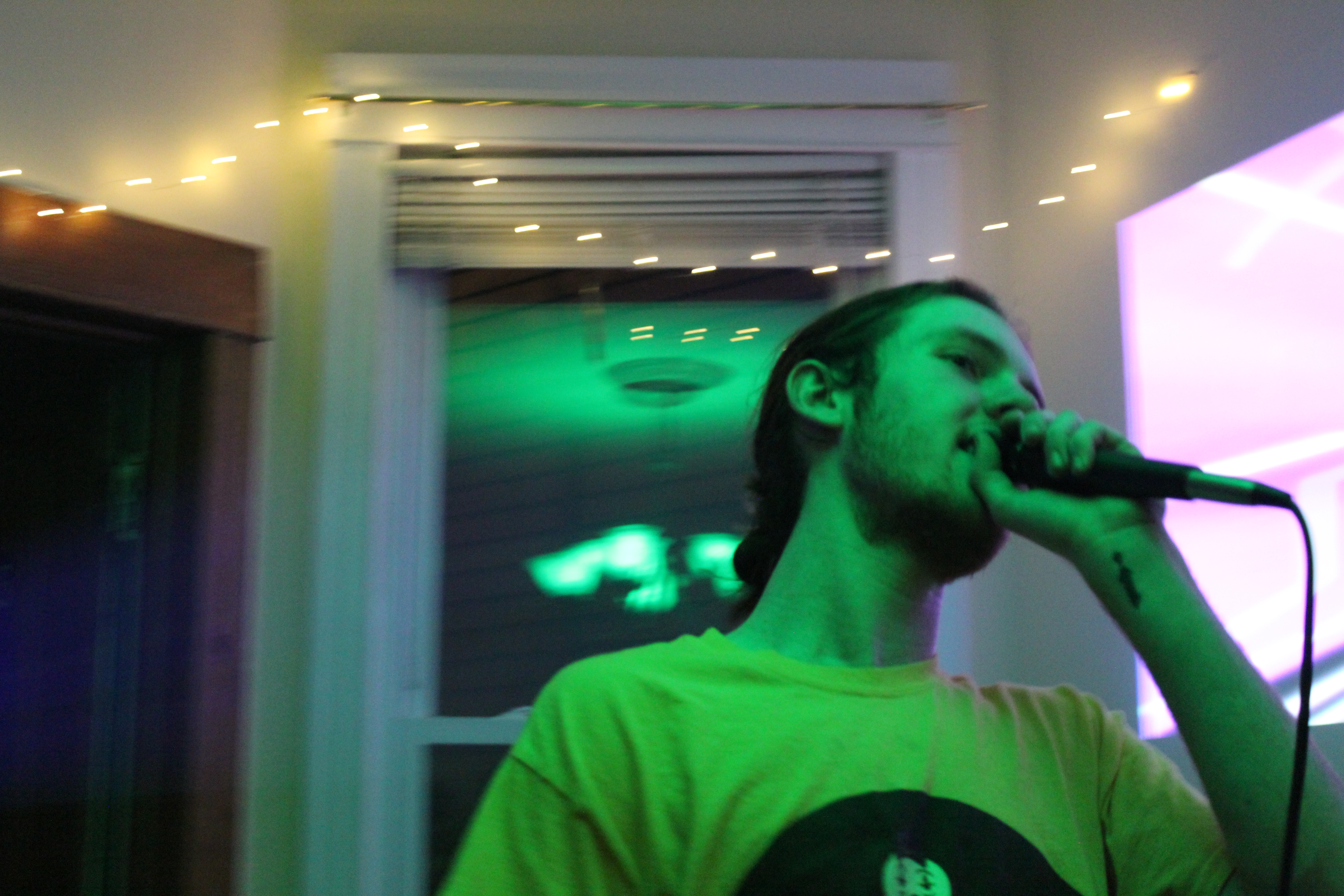 Listen to “Cuttin” once, and you’ll hear how far Keefe has come as an artist. You’ll find yourself going back trying to decipher what noises were dispersed throughout the 2 minutes thirty-five second song. The song deeply resembles those of New York rapper JPEGMAFIA’s, which blends hardcore with rap.

“He makes like the best beats I’ve heard in a minute,” Keefe said. “It kind of like shook my world and made me rethink what I can do with my music.”

But when it’s not noise meticulously spliced into a song, Keefe is surprising you with smooth saxophone winding through the distinctive clashing of a hi-hat. His voice is indicative of his Kansas City upbringing, with hints of a uniquely high pitched midwestern accent peeking through verses. It’s reminiscent of another one of Keefe’s biggest influences, Earl Sweatshirt.

Sweatshirt was a member of Odd Future, a mish-mash hip-hop group created by Tyler the Creator. But Keefe doesn’t only take other musicians into consideration when he creates. The first five seconds of “Cuttin” are taken from a scene in Jackie Brown that Keefe couldn’t shake from his mind. For Keefe, inspiration can come from anywhere.

“A lot of times what I’m going for-or what some of the tracks are going for, not all of them is coming from a lot of different places.” Keefe said. “I want to work towards making stuff that makes you like have to think and go back and be like was that really bad or really good?”

While seemingly contradictory, the mixtape is a loose compilation of cohesive songs. Though each track is unique in the way Keefe has mixed varying sounds, it’s clear they all complement each other.

As you flow through the tracks it’s easy to get caught in the changing tempo, allowing it to surprise you and carry you to the next one. You can tell when one song has ended and another has begun, but the overall theme is as up and down as a roller coaster.

This ride is just the beginning for Keefe as he makes a name for himself in the rap scene  in Chicago. He is continuously creating new songs for the enjoyment of himself and anyone who will listen.

“If you do you consistently and with no filter, but do it in a way that’s different and raw and has heart, people will recognize that and they’ll recognize you.”