Halloween Can Be Scary. Your N..

The Little-Known History of Halloween

The Little-Known History of Halloween 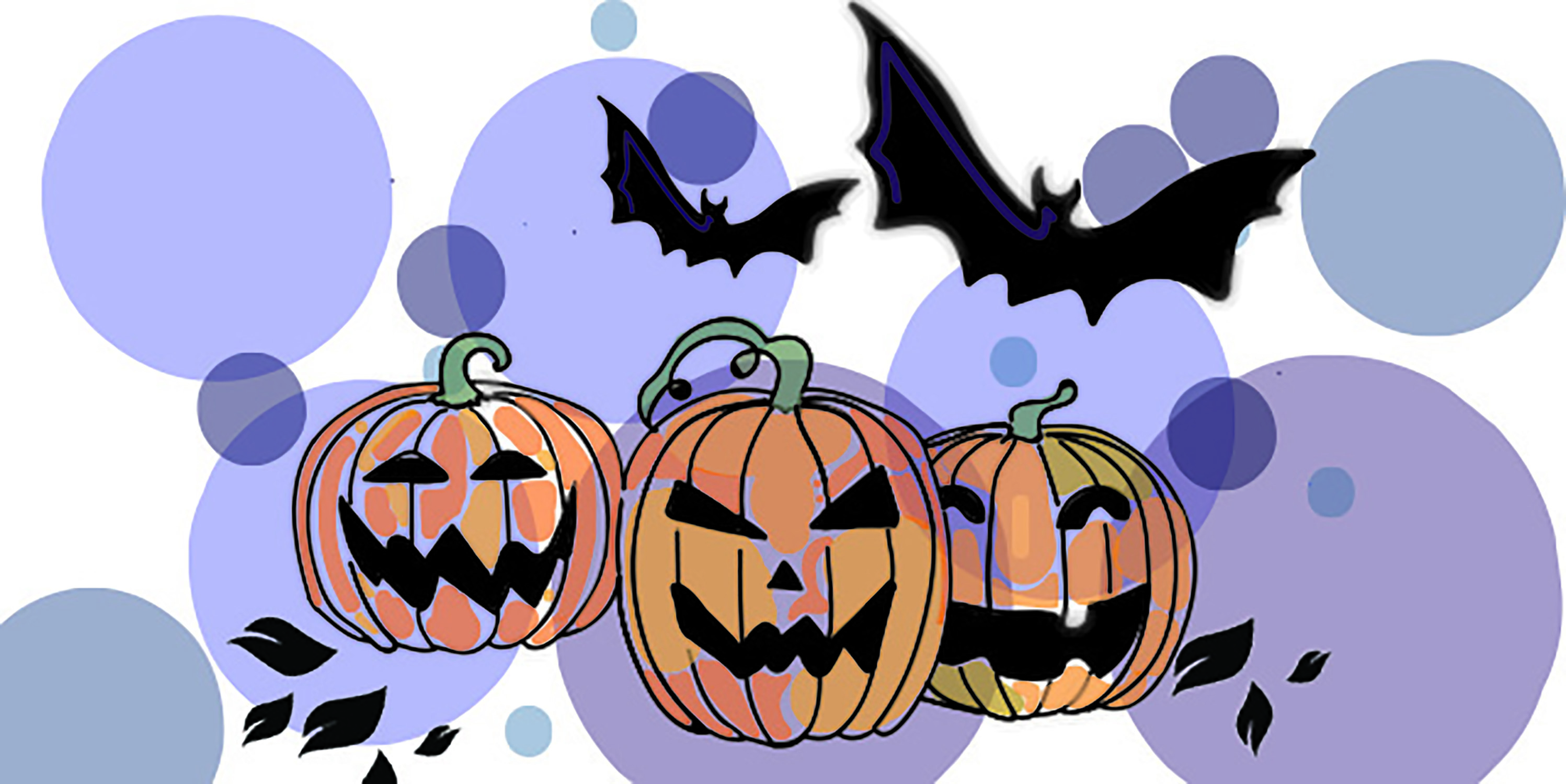 American culture has a reputation of reinventing holidays. Americans evolved the tradition of honoring St. Nicholas for Christmas and replaced it with Santa Claus. Everybody wears green on St. Patrick’s Day, but the truth is that historically St. Patrick was represented with the color blue. Halloween is no exception.

As Halloween quickly approaches, it is important to look at how the holiday we celebrate today is rooted in cultural traditions around the world.

In order to fully grasp the meaning of Halloween, one must understand the history and origins of this holiday.

According to the text called “Halloween: From Pagan Ritual to Party Night” by historian Nicholas Rogers, many folklorists have traced the origins of Halloween to the Roman feast of Pomona. Pomona is the goddess of fruits and her feast was celebrated around November 1. The tradition of her feast started around 41 AD.

Rogers also mentions Halloween has been linked to the Celtic Festival Samhain, which is a festival honoring the end of summer. This tradition dates back to around the tenth century. It was a period of supernatural identity. People believed in spirits being present in their day-to-day lives and wanted to frighten them away.

Not all writers agree on what went on during the feast of Samhain, but they believe the festival to be the origin of Halloween as it relates to omens and links to other worlds.

The term “Halloween” is of Christian origin dating back to about 1745. The word Halloween means “holy evening” and it was a term developed by the Scottish phrase. Halloween is celebrated before the Christian holy days of All Saints’ Day and All Souls Day celebrated on November 1 and 2.

Considering the various cultural origins of Halloween, how did Halloween become an American holiday?

“Halloween was known by American colonists, but wasn’t celebrated in the United States until after 1840 when the great Irish potato famine resulted in a large number of Irish immigrants,” Belk wrote.

Halloween was not celebrated in America until the 1840s when Irish immigrated to America as a result of the Great Potato Famine. The Irish brought the traditions from the Celtic festival.

Some of the fall Halloween games we play today, such as apple bobbing, were introduced by the Irish. Other traditions such as roasting nuts and fortune telling have largely disappeared from Halloween celebrations.

Halloween as we know it today has changed a lot since the 1840s, and the way it is celebrated has evolved from older traditions to the mainstream Halloween practices we take part in now. One tradition that has changed is the carving of jack o’lanterns.

In Ireland, turnips were originally used to carve jack o’lanterns instead of pumpkins.

In “Halloween in America: Contemporary Customs and Performances,” folklore scholar Jack Santino describes how the Irish used to carve turnips.

“Ancient Celtic cultures in Ireland carved turnips on All Hallows’ Eve, and placed an ember in them, to ward off evil spirits,” Santino wrote.

The Celtic tradition of carving turnips, and the origin of the term “jack o’lantern,” come from the Celtic story of Stingy Jack. This story is about a man known as “Stingy Jack” who would always play tricks on his friends and family.

Once, he tricked the devil into climbing a tree, and while the devil was climbing the tree, he put crosses all over the tree. The devil could not touch the crosses and was stuck on the tree.

Once Jack died he tried to go to heaven but they rejected him since he was cruel. Then, he went to Hell, where he was rejected again because the devil kept his promise of not taking his soul.

The devil then gave Jack an ember from the flames of Hell in order for him to roam the netherworld. Jack had a turnip, and he carved it out and placed the ember inside. He then roamed the earth without a resting place. The image of Stingy Jack carrying a turnip with a flame inside produced the term jack o’ lantern.

Once Irish immigrants came to America people found that pumpkins were bigger and easier to carve out than turnips. That’s why pumpkins are now used for jack o’lanterns.

“When Irish and Scottish people emigrated to America, they brought their Halloween traditions with them,” Justine Hofherr wrote in “The History of The Jack-O-Lantern.”

Hofherr continues, “Pumpkins, which are native to Central America but had been grown by Native Americans for quite some time, became the accepted canvas for a new generation of children.”

Another tradition that has evolved over time is the practice of wearing Halloween costumes. During the celebration of Samhain, people disguised themselves in costumes in order to drive away evil spirits.

For instance, during Samhain people wore costumes and masks to disguise themselves as harmful spirits and thus avoid harm.

The holiday has evolved in America with costumes now geared toward pop culture and mass media. According to University of Nottingham marketing professors Sally McKechnie and Caroline Tynan from the text “Halloween in a Material World: Trick or Treat?,” the cultural trend has been growing since the 1980s.

“Since it was brought over to the United States in the 1840s by Irish immigrants, its observance as an American festivity has grown in popularity. Particularly since the 1980s, mass-produced and mass-marketed Halloween-related paraphernalia began to flood the marketplace allowing retailers to make it a major seasonal event,” Tynan and McKechnie wrote.

In America, Halloween has evolved from costumes that are meant to be frightening to costumes that are related to American culture. This trend displays how marketers and mass media began using Halloween as a chance to make money and sell their own business or company. Whether the costume is a superhero like Batman or Spiderman or Disney marketing a film like “Frozen” by selling a princess costume of Elsa.

The variety of costumes available has certainly grown from traditional ghosts and witch costumes.

All in all, it is important to understand the history of a holiday in order to celebrate a holiday while maintaining respect for its cultural heritage. These are extensions of religious beliefs and folklore of Celtic and Christian traditions. The evolution of jack o’lanterns is a folk-tale and the origins of costumes for Halloween was meant to ward off spirits.

In order to celebrate a holiday the right way, one must understand the traditions that have evolved in society in order for the holiday’s meaning to not be reinvented.