Blast from the Past: Jonah Hill Creates a Nostalgi...

Rising to the Top of the Botto..

Blast from the Past: Jonah Hill Creates a Nostalgic Piece with ‘Mid90s’ 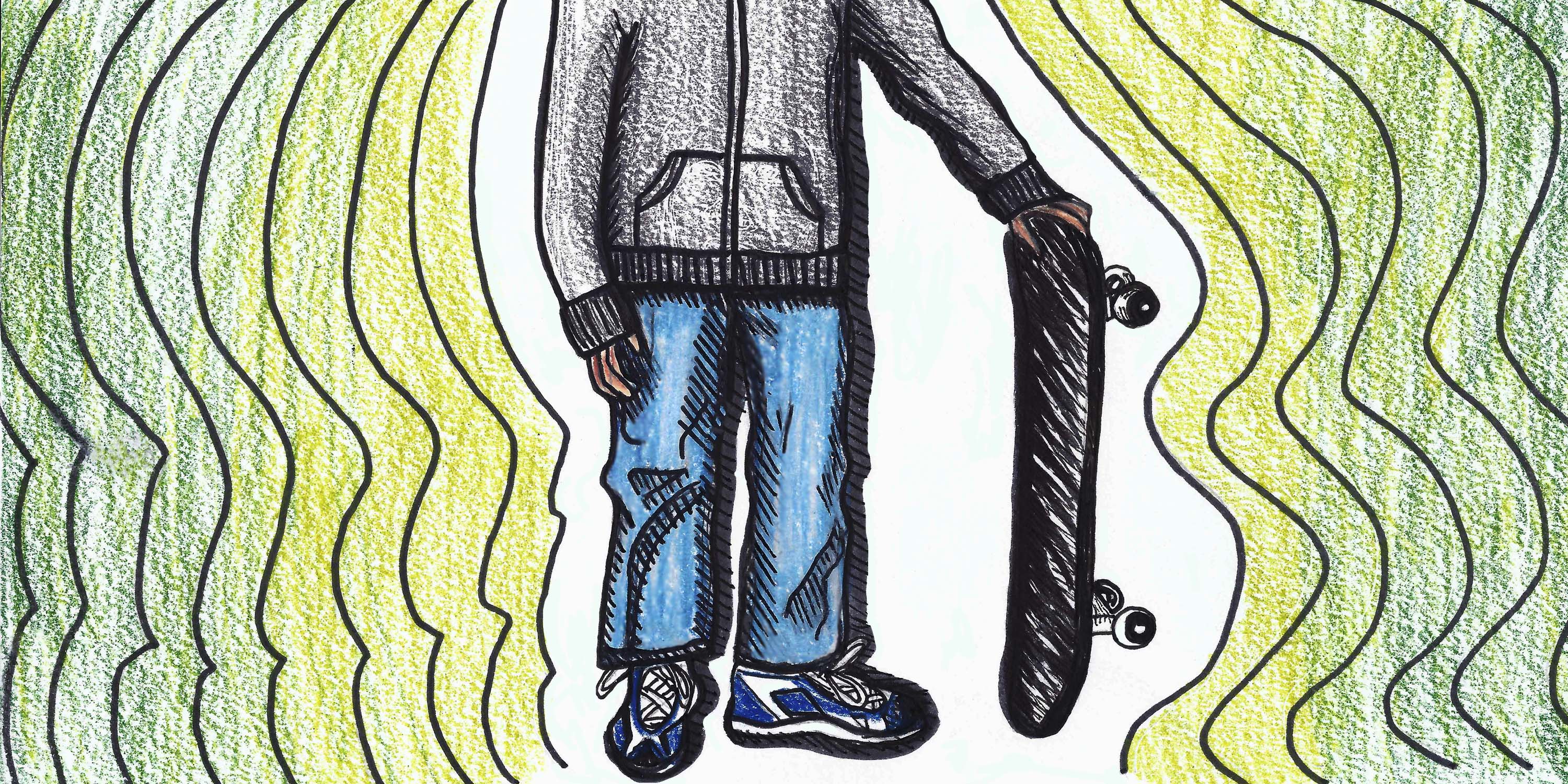 Jonah Hill completely departs from his older roles as the staunchly, comic relief and dips his toe into directing with the artsy film Mid90s. While Hill is no stranger to writing screenplays or producing films, Mid90s was his first attempt at directing, and a stab at a genre not typically associated with Hill’s body of work. Mid90s encompasses almost all the features that one would expect from an independent film — an obscure cast, thoughtful cinematography and that artistic, off-beat twist that so many independent films capture.

Mid90s has a simple coming of age plot-line that follows the story of 13-year old Stevie, played by Sunny Suljic, as he finds solace from his troubling home life through new friends and a newfound love of skateboarding. As a viewer, you find yourself immediately loving Stevie — a naive, sweet boy who just wants to please his older brother, mother and friends. While the film follows a relatively safe plot line, Hill utilizes the everyday experiences of Stevie, his friends and his family to explore the different personalities of the characters as well as their character growth. As Stevie grows closer to the kids he skates with, he begins to shed his innocent, childlike ways as he starts taking some high stakes risks that require adult decisions.

As the viewer explores Los Angeles through the prepubescent eyes of Stevie, the film explores themes of race, sexuality, broken families, and poverty — little of which would have been possible without Hill’s thoughtful casting and soundtrack choices. The grungy soundtrack was composed by Trent Reznor and Atticus Ross, both of whom won Oscars for their work on The Social Network. His music choices focused heavily on 1990’s old-school rap that set the tone perfectly for this grungy, indie film.

While all of the lead roles were male, the strong, supporting female roles were pivotal to Stevie’s growth as a character, and Hill made an effort to create a racially diverse cast. On top of this, Hill and his casting director Allison Jones built a supporting cast of professional skateboarders to make the action scenes more authentic.

A relatively simple concept that was executed artistically and earnestly, Hill’s film became less a piece about skateboarding and more about nostalgia related to an influential and transitional point in American culture. Hill used the perspectives of the characters to illustrate what it was like to grow up in a period where cultures and people from various socioeconomic backgrounds were converging.

Mid90s is one of those films that does not seem very complex when you first start watching it, but an hour after you leave the theater you are still talking about its abundance of intersecting themes. The film provides a layer of underlying symbolism, as well as an unspoken dialogue on American culture and the undeniable obstacle of growing up in our different, yet similar, households and lives. Hill’s body of work prepared him to create a perceptive piece depicting one’s growth through little life moments, brought to life by his characters. Although an unconventional first attempt, it was certainly a memorable one and recommended to viewers looking for something more artsy and cathartic.