How Veganism Can Be a Form of Activism

Climate Refugees: Who They Are..

How Veganism Can Be a Form of Activism 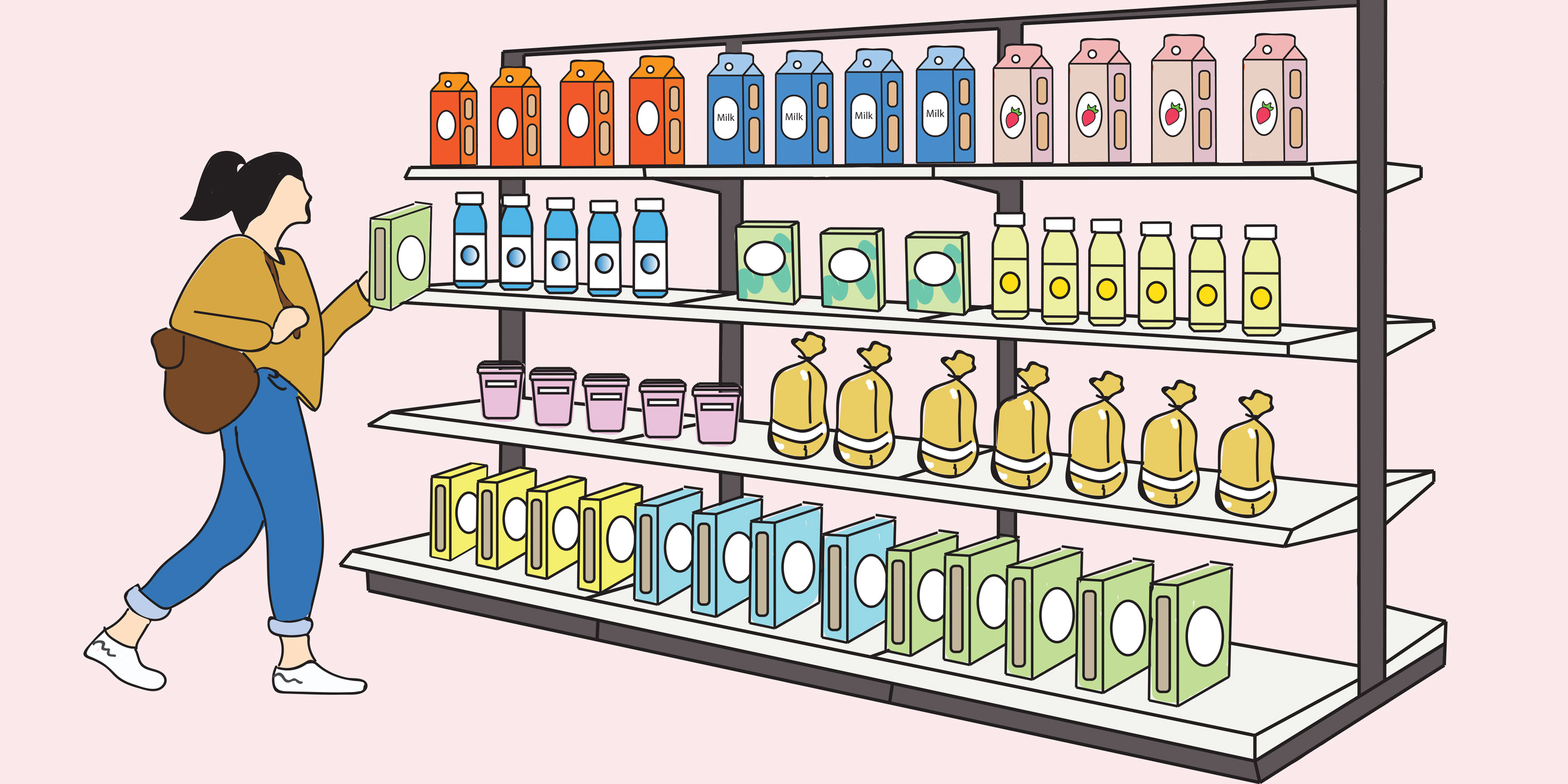 Tree-hugging hippies used to be the stereotypical vegan – violently shouting with their PETA signs as they munch on their kale leaves like rabbits. In 2019, vegans are actually cool. They’re our favorite rock stars, actors and even athletes. Celebrity representation has come a long way from Justin Timberlake’s 2013 Veganville skit, where he is dressed as a giant block of tofu. Paul McCartney, Leonardo DiCaprio, Jaden Smith, Kyrie Irving and even the late Nipsey Hussle. Before his death, Hussle had a documentary in the works about Honduran herbalist Dr. Sebi, who went to trial for claiming he had cured AIDS and other diseases with his plant-based, mineral diet. His devoted fans and the some of the health community alike bounced around the conspiracy that he may have been shot to prevent this documentary from being published.

When I went vegan four years ago, there was not nearly as much accessible information or representation in the media. With climate change awareness at an all time high, people are looking for ways to join the movement and reduce their own environmental impact. Last year we saw the ban on straw movement, which was met with some controversy; however, it was quickly implemented in most restaurants. Overall, most of America has never welcomed veganism as an environmental movement with loving arms. Slowly though, it is becoming more and more common. Although it is good to say no to straws, also cutting out meat and other animal products diminishes one’s carbon footprint by much, much more.

Food diet choices can have a considerable effect on climate change as around 15 to 30 percent of the total greenhouse gas, or GHG, emissions correspond to the food sector, according to Science Direct. Beef, pork, cheese, butter, yogurt, eggs and other animal products have the highest carbon footprints. Vegetables, fruits and legumes – all staples of a vegan diet – were found to have the lowest carbon emissions.

I was always a “tree hugger” – from a very young age I always felt there was an obligation to take care of our Earth. In fifth grade, I created a group called “green fingers” — a play off of having a green thumb. I thought I was a creative genius. I held my first meeting to discuss planting trees and picking up litter with my friends. No one showed up. Ten-year-old me was devastated. Before attending DePaul University, I went to the University of Illinois at Urbana-Champaign to study environmental science. I realized maybe I did not want to spend the rest of my days excavating in the dirt — I mean, soil. But maybe, just maybe, my passion could inspire others.

The same year was the first time I had thought about going vegetarian, or removing meat from my diet. However, my babysitter cooked most of my meals and there were not vegetarian options at school — so it kind of ended up being just a passing thought.

For many people the idea of going vegetarian or vegan remains to always be a passing thought.

Sophomore year of high school I started researching about processed meats for a school project. Compared to when I was 10, I had more agency and independence. Videos of pink slime slopping out onto a conveyor belt and leftover meat bits crushed together to form lunch meat had me nauseous. The next day I gave a speech on processed meats and never ate a piece of meat again.

“Where will you get your protein from? Do you take supplements? How do you get enough vitamin B-12?” Suddenly friends, family and anyone who found out I was vegetarian suddenly cared all about my nutritional intake. “You won’t ever go vegan, will you?” 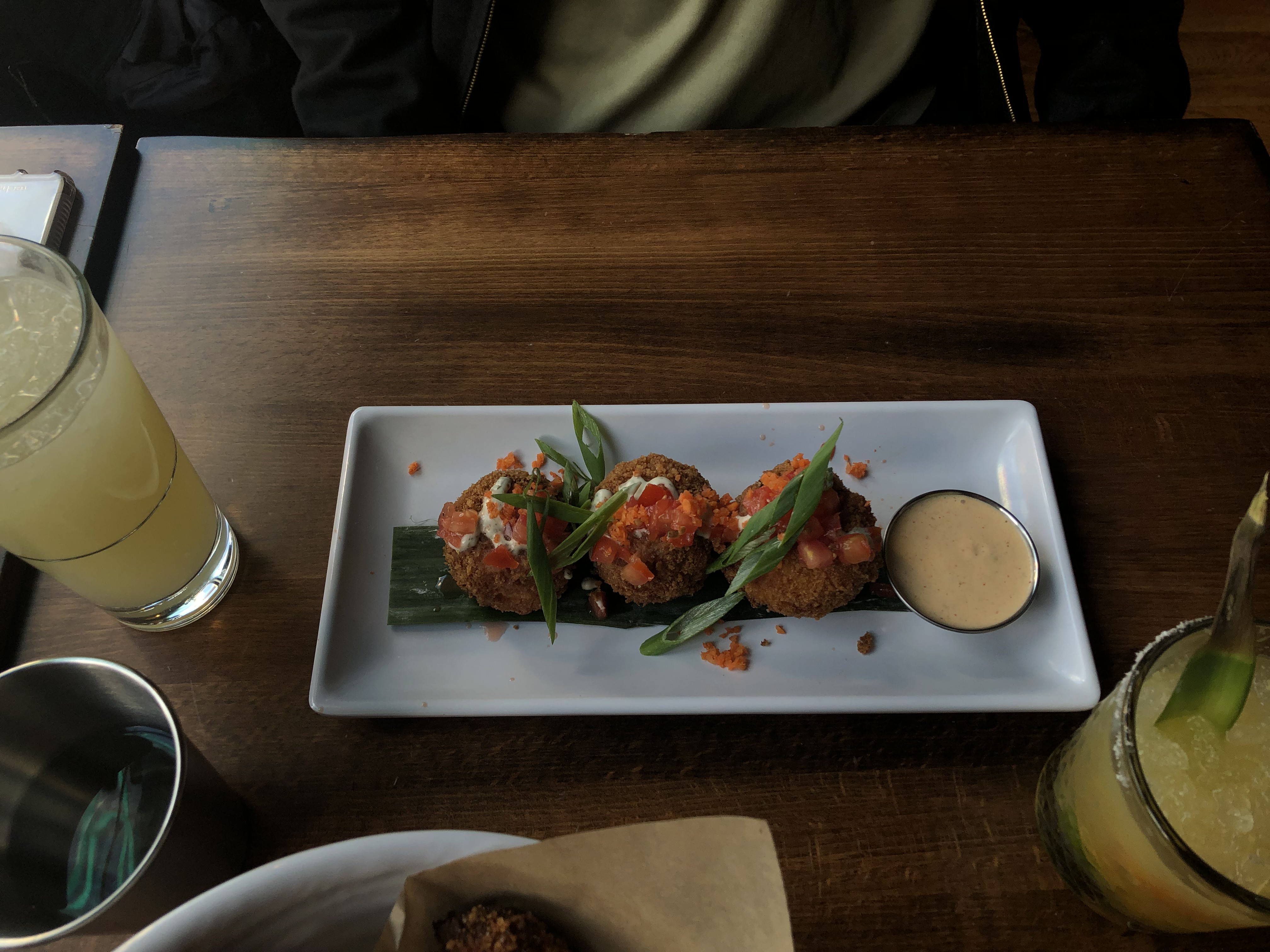 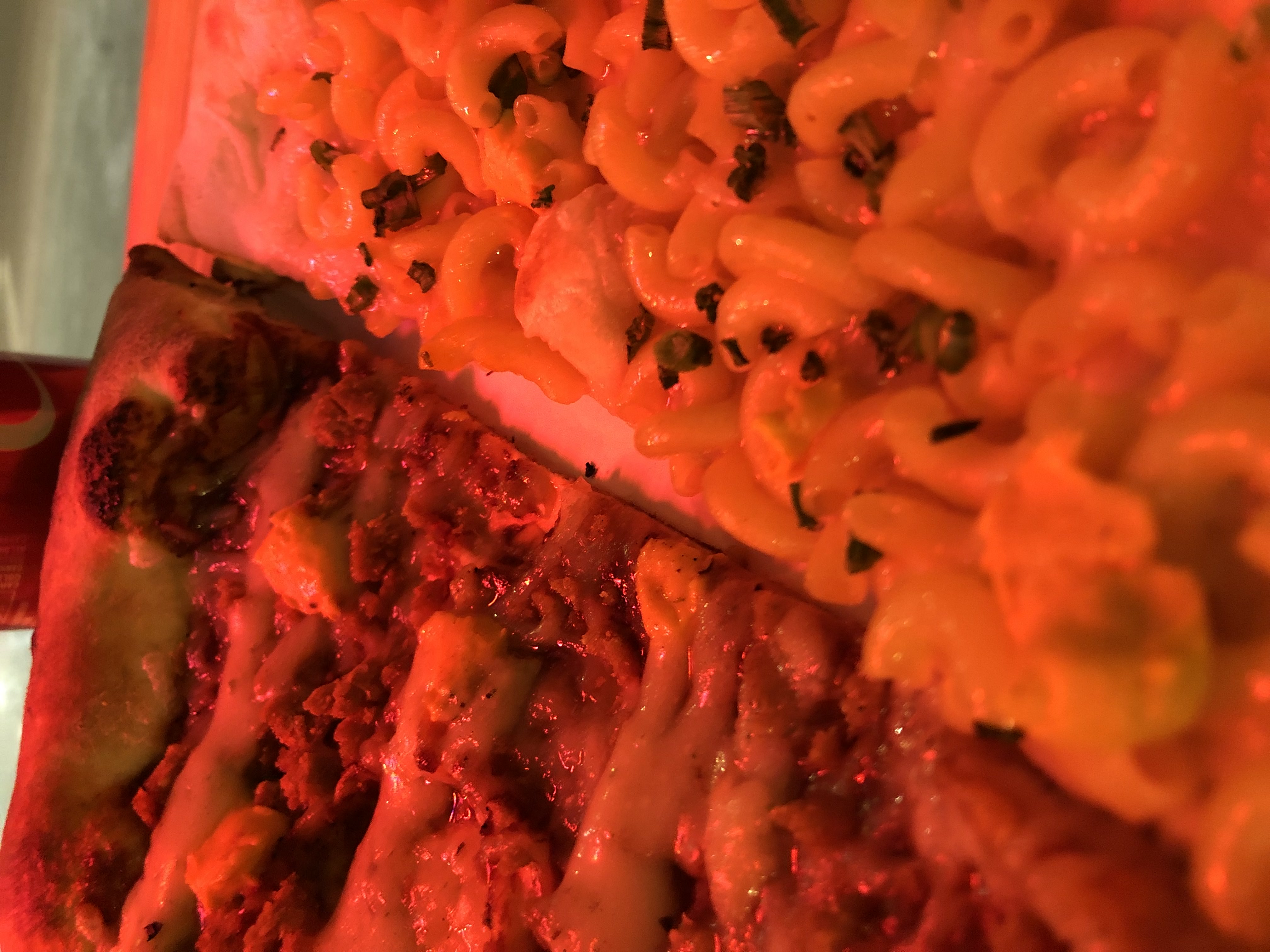 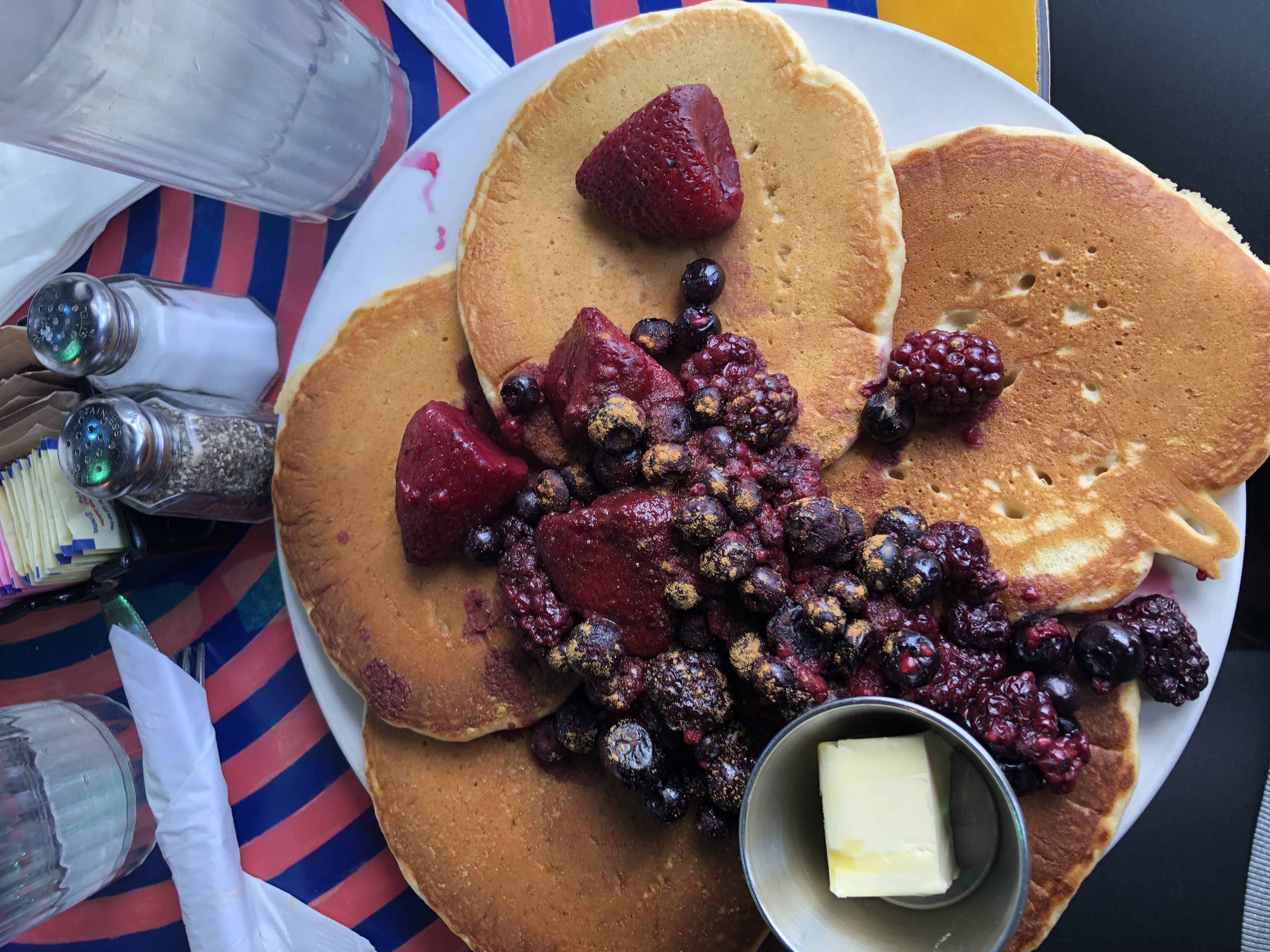 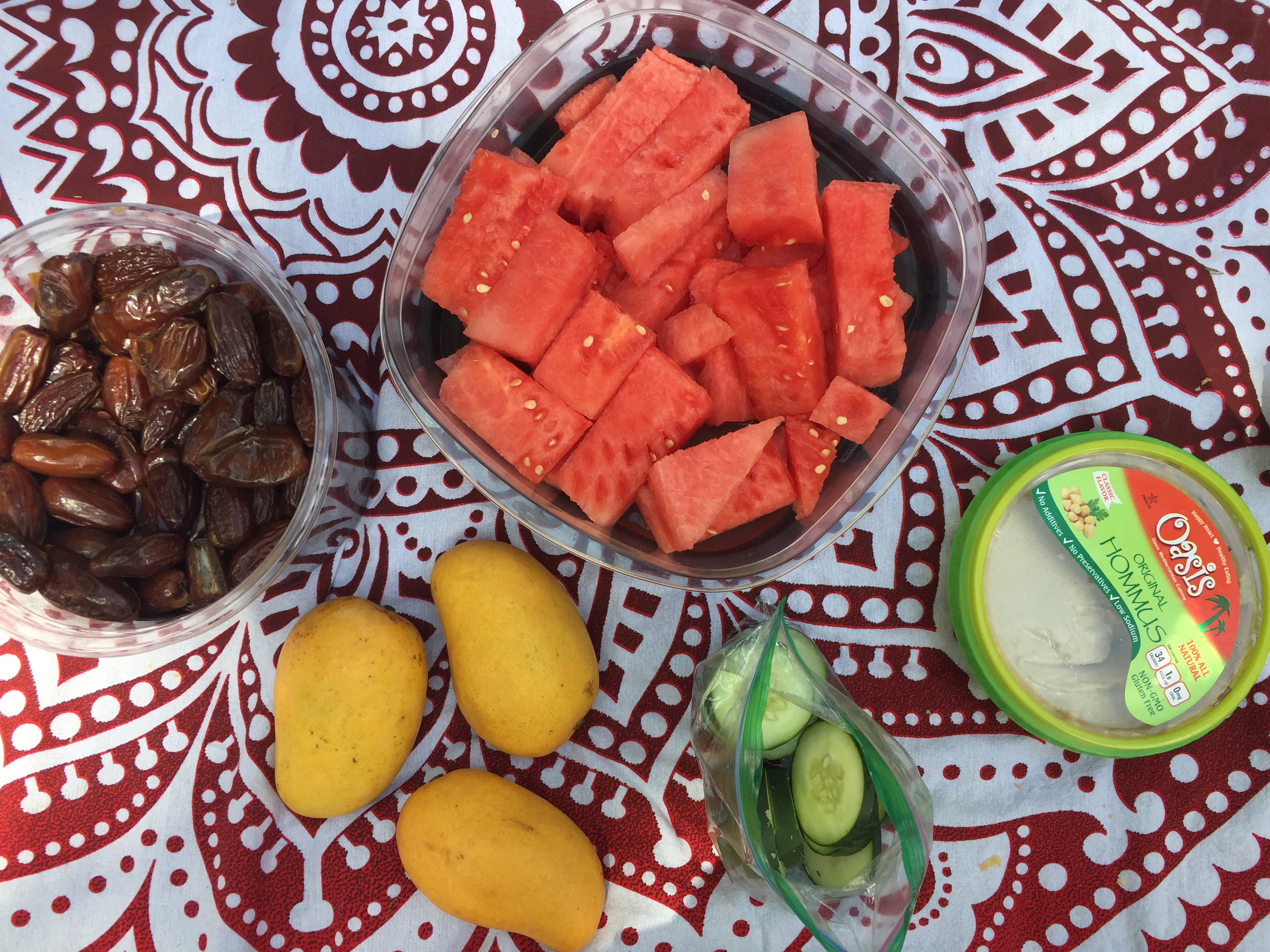 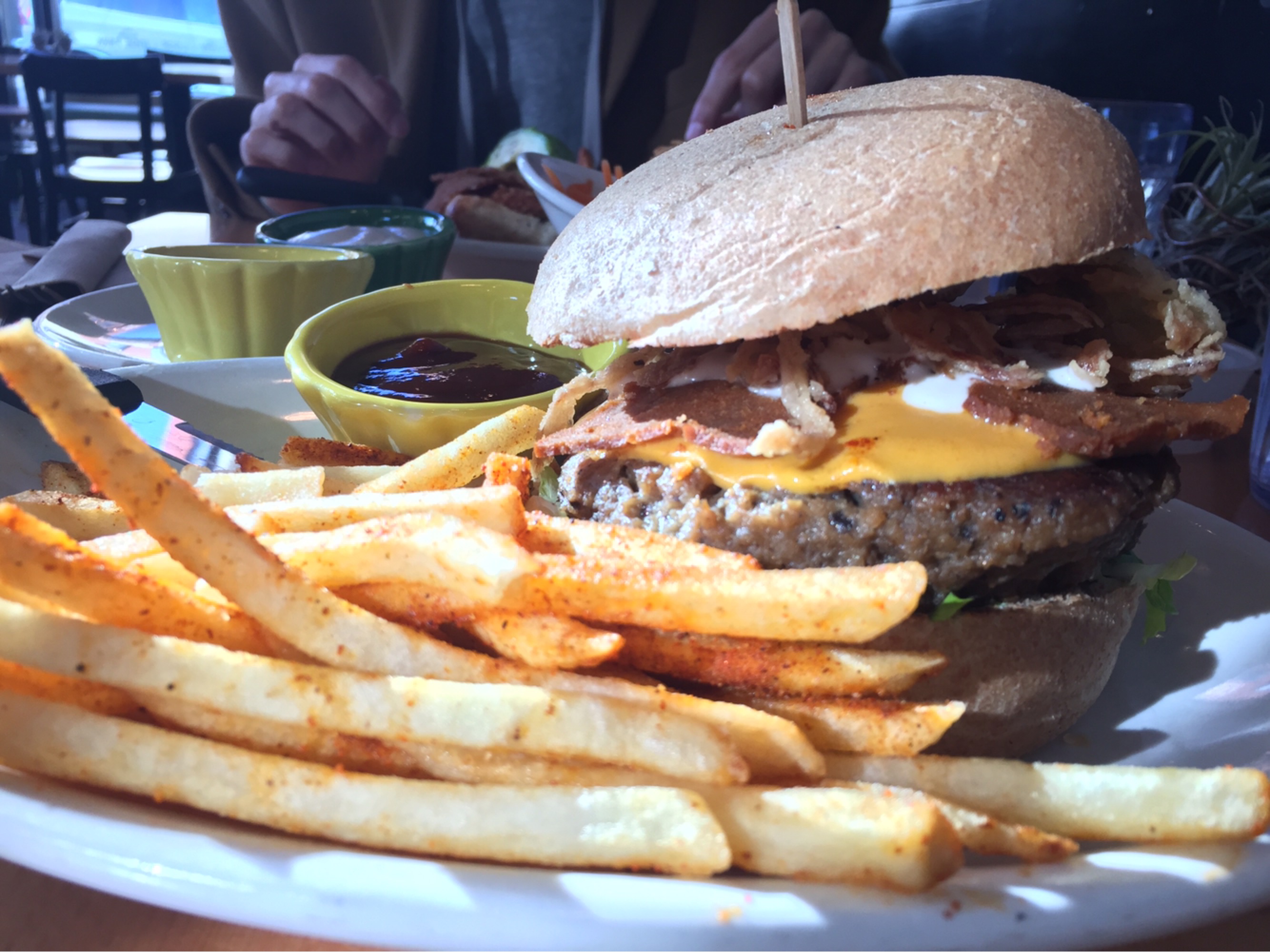 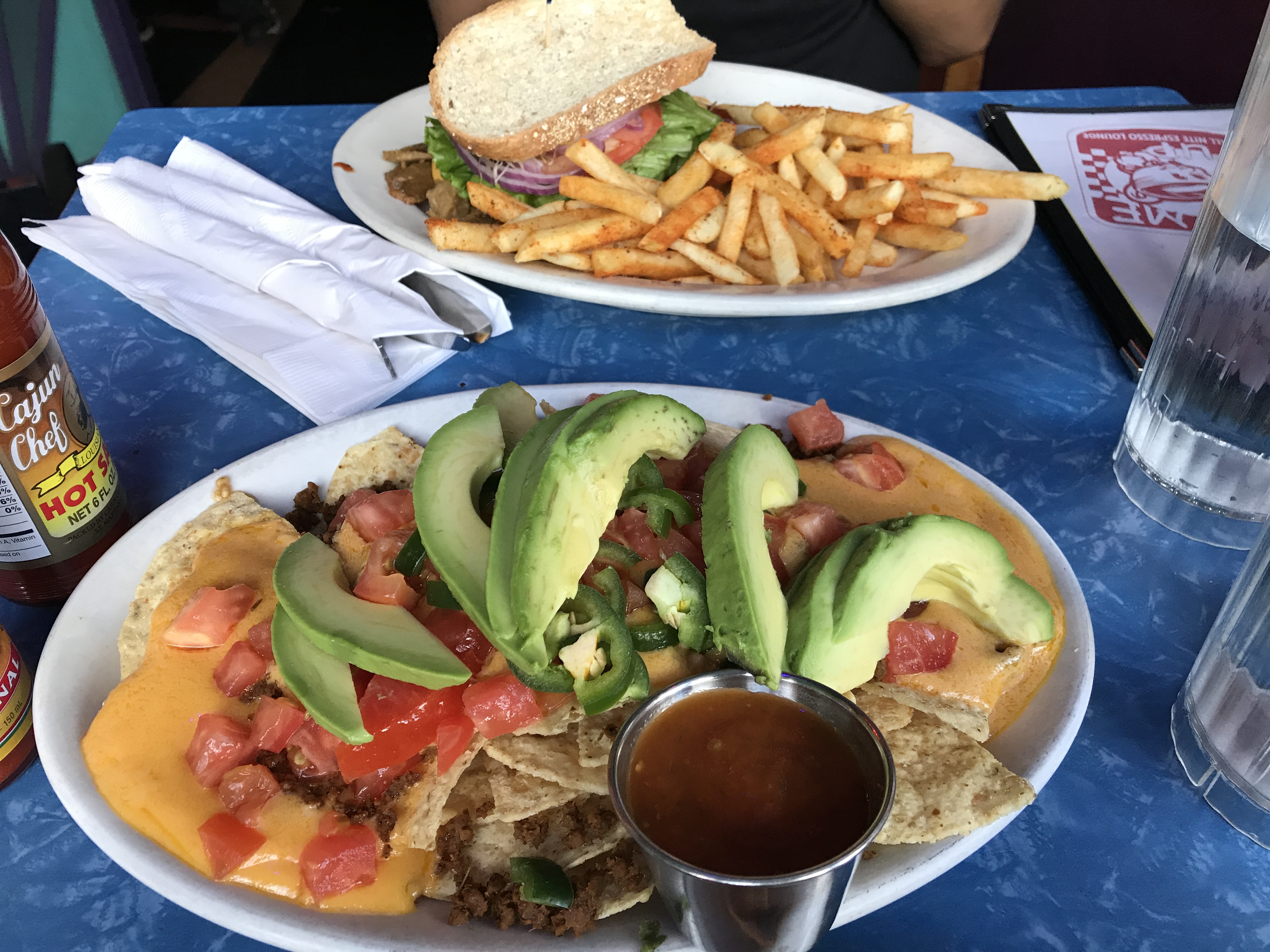 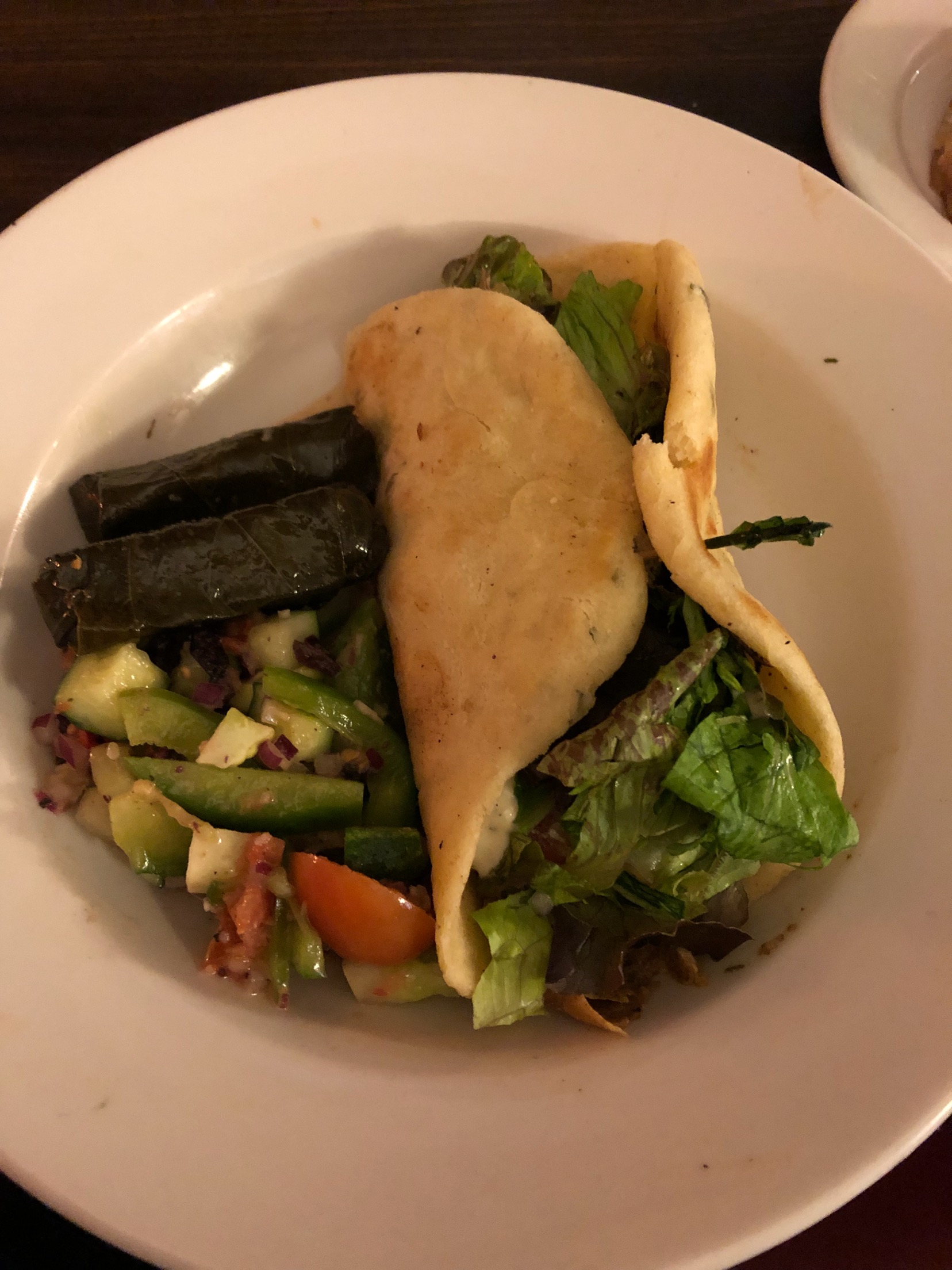 Veganism has become a lifestyle for me because it has helped me further establish and explore my morals and ethics. As an only child with overprotective parents, I was not aware of many truths of the world. I started to buy and cook my own food. Trips to the grocery store became a new favorite ritual. To practice veganism as a lifestyle means to want peace and equality for all sentient beings but some vegans forget this means humans, too.

A lot of food that people already eat is vegan — from avocado toast to Oreos — however, ready made and restaurant vegan meals are becoming more popular than ever. White Castle launched their Impossible Sliders and Burger King has their Impossible Whopper on the way. Plant-based alternatives to meat, cheese, milk, and eggs grew 17 percent over the past year, according to the Good Food Institute. Almost all grocery stores sell some sort of planted based groceries. DePaul students can find almond based yogurt, vegan frozen pizzas and pizza pockets, mac ‘n’ cheese, cookies and other vegan snacks now at ETC. Outside the comfort of our dining halls and local restaurants, however, it is still hard to access vegan food, let alone food at all.

Blocks and blocks without a grocery store, but fast food restaurants and liquor stores on every corner. This is a food desert, and part of the reality for most of Chicago, and many other cities throughout the country. Food deserts are “a census tract populated with low-income residents who must travel more than a mile to reach a supermarket,” according to the Chicago Reporter. Not having access to nutritional food is an already existing problem in food deserts. After a long day at work, who would want to travel miles to buy groceries to cook an entire meal? It is a different story for me, having the ability to buy jackfruit tacos at the local Whole Foods, for example. Veganism means to strive for justice for all. Veganism calls for advocacy and to me — a true vegan would work to bring in more local farmers markets or other resources to help fix food inequities that the communities wants and needs. Veganism is not just about not eating meat but minimizing harm and bringing justice to all. Vegans should work to help fix food deserts.

The focus of no meat and no dairy results in the idea that a vegan lifestyle is restrictive. Without knowing proper resources, this definitely can be the case and feeling overwhelmed. At first, going vegan was a test of my own willpower. Now, it has become almost my superpower.

Reducing my own carbon footprint at least three times a day is possible. Ten year old me would be proud.