If You Build It, They Will Come

I Was An Islamophobe: How I Ex..

If You Build It, They Will Come 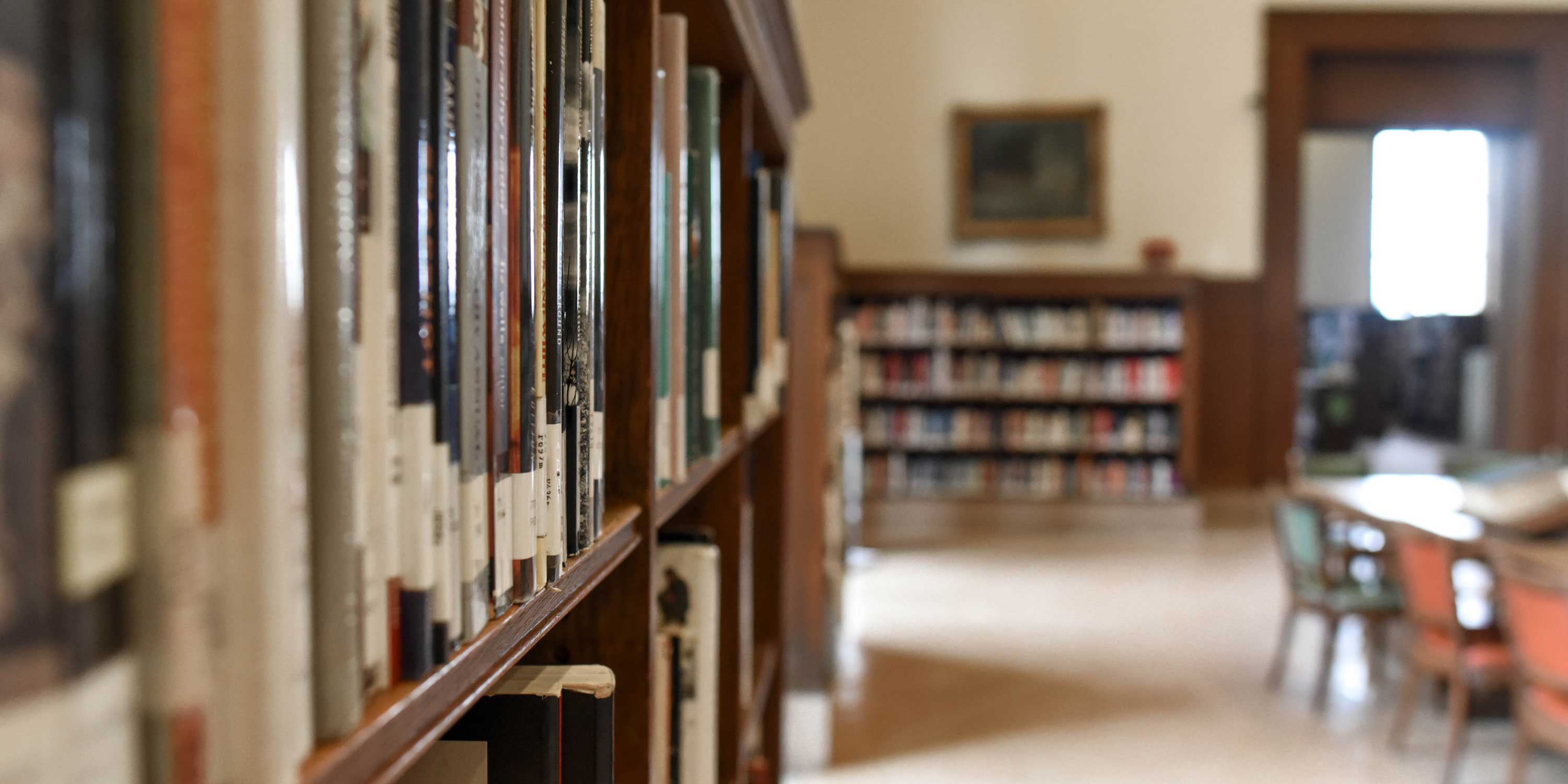 Chicago is a city of big infrastructure — there’s the ‘L’ system, the Dan Ryan and some of the world’s tallest skyscrapers, just to name a few. These structures and the value we place in them affect the way we live in a city, the way we move through space and can shape the relationships we form with one another.

The same is true of libraries, parks, community centers, schools and sidewalks. These spaces make up our social infrastructure, something that sociologist Eric Klinenberg defines as “the physical place and organizations that shape the way people interact,” in his book Palaces for the People. In fact, sometimes public places like this can be the difference between life or death.

This is where Klinenberg’s research comes in. He talks about the heat wave that hit Chicago in 1995. That heat wave killed 739 people — more than Hurricane Sandy and the Great Chicago Fire.

Interestingly, heat wave deaths weren’t tied to predictable factors like wealth. For example, Auburn-Gresham — a lower income, primarily African American neighborhood — fared better than neighborhoods like Lincoln Park and Near North Side. Researchers discovered that this discrepancy is because having a social network was the most important factor in heat wave survival, not wealth. Living alone was particularly dangerous, because people often fail to recognize the symptoms and the severity of heat-related illnesses. According to Klinenberg, a close connection to another person, even to a pet, made people far more likely to survive.

Thus, the importance of social infrastructure. Having spaces like parks, libraries and community centers to meet people and form relationships in which you know someone is looking out for you is essential to our well being.

This got me thinking about my own neighborhood. I can name a lot places where I could spend time with friends, host a meeting or simply read a book and enjoy the space: from the lakefront park, to corner bar to the spacious, well kept sidewalks. And it’s empowering to have that space — it feels like I’m a part of something.

Recently, discussions at our newly elected mayoral office about using closed school buildings for police training facilities has sparked public debate about how we can transform these spaces to reflect what neighborhood residents actually want and need. How can these palaces be for the people?

Shamiyah, a Jones College Prep student, talked about their love of their neighborhood’s park in the summertime. They imagined a space where everyone could have access to basic needs as well as a place to play and learn:

In some cases, these spaces already exist, but remain under-utilized. Paula, a mother and resident of North Lawndale, thinks that this is true of her neighborhood. She spoke highly of the existing community center in North Lawndale:

Awareness, too, can be another issue preventing communities from possibly engaging with social infrastructure that already exists.

“I think quite often there is an assumption nowadays that people get their information from social media,” said Professor Euan Hague, who serves as the chair of DePaul’s School of Public Service.“And I think that could further isolate people who don’t have computers in their own home.”

The assumption that everyone might be looking on Facebook for events or even have access to the Internet touches on the larger issue at hand: the disconnect between those making decisions at the highest city offices and the people they affect.

“I think what the city should be looking to do — and I’m sure that in some places, this already happens — is to build partnerships with organizations that have facilities and networks, such as churches,” Hague said.

The role of the city specifically in constructing these spaces and making them open to the public has a notable effect on who can and will access them.

“These public spaces become critical spaces for building community, getting to know your neighborhoods, and therefore building a sense of community citizenship,” Hague said. “That’s an important element and I think there’s something really lost when everything becomes privatized. There’s a difference between a public park and a country club, or a public swimming pool and a private gym membership.”

Roger, a resident of the South Loop neighborhood, reiterated this. He said that in his community, places to go and read, work or be with friends past dark are often limited to restaurants and bars. His ideal space would give people a place to go and be comfortable at all hours:

An important element of social infrastructure that Klinenberg stresses in his book is the relationships that these spaces enable. As Klinenberg puts it, “local, face-to-face interactions — at the school, the playground, and the corner diner — are the building blocks of all public life.”

Matt, who I met on his lunch break in Grant Park, said the relationships he holds closest were forged in public parks. He said the that nature of open fields and play parks encourages kids to imagine games and form lifelong bonds:

Above all, an emphasis on accessibility, safety and inclusivity are key in imagining the future of our public spaces.

After each of these conversations, I walked away with the same resonating feeling: we crave connection. We want to feel safe, included and close to the people around us, and the way we think about space can and should reflect this. So the next time you come across an empty lot, or an abandoned building in your neighborhood, I encourage you to stop, look, and let your imagination wander.