Who’s in Charge of Water in Chicago?

Who’s in Charge of Water in Chicago? 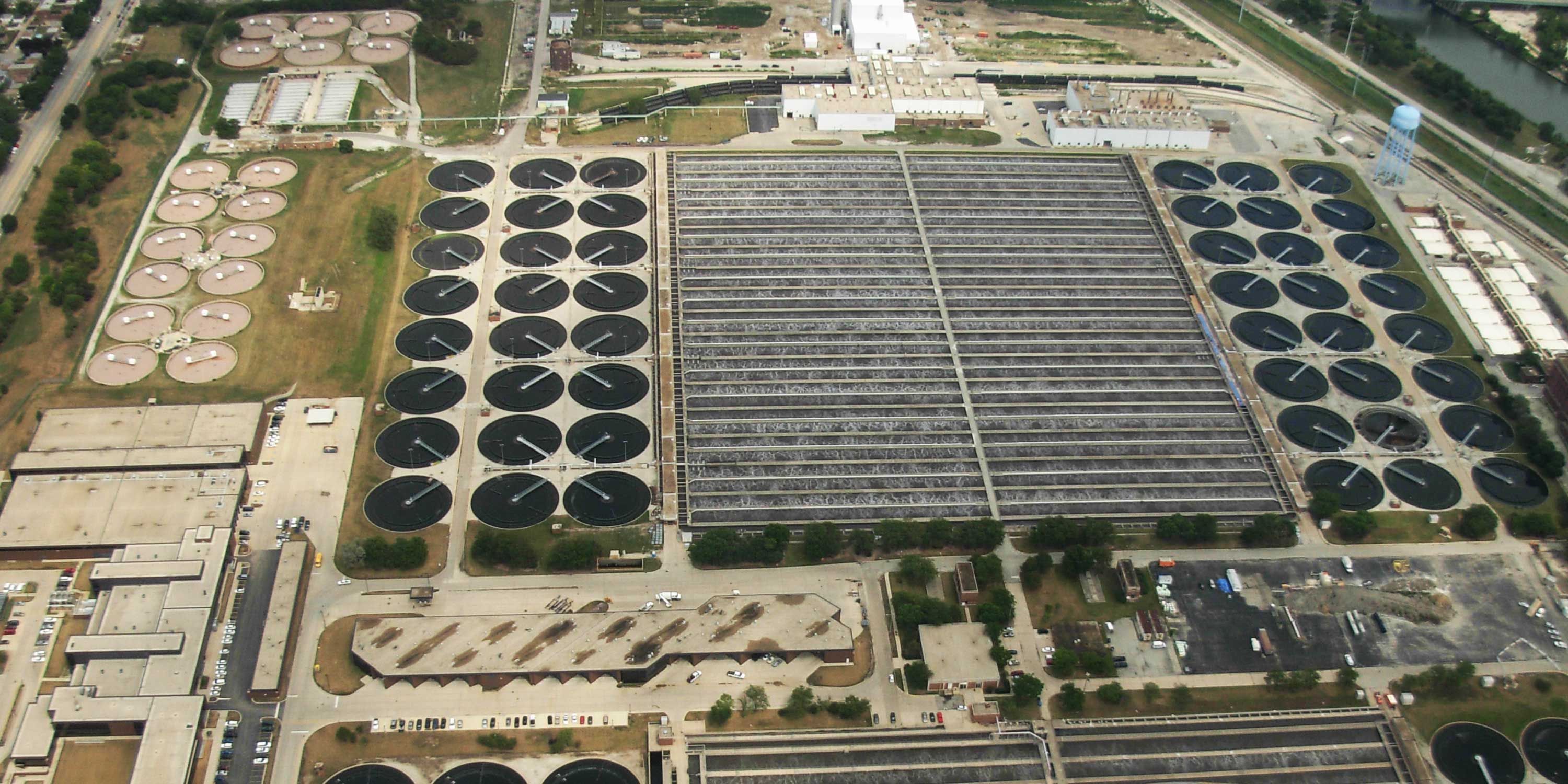 Chicago has an overwhelming number of departments — ranging from housing and human resources to public health and procurement services — and understandably so. The city is responsible for the needs of more than 2.7 million people and spans over 230 square miles.

Understanding the many departments, their work and responsibilities would be quite the feat. However, in terms of complicated issues in the city — such as water quality — it’s helpful to break down the stakeholders involved, including those in positions of power. Within the context of water, there’s an agency, a department and a person who in various capacities have the most power when it comes to water in Chicago.

So, here’s what you need to know about three (potential) power players in the conversation about water and lead contamination.

What does the Water Reclamation District do?

Originally founded as the Sanitary District in 1889, the Metropolitan Water Reclamation District of Greater Chicago (MWRD), was assigned to do the impossible: reverse the flow of the Chicago River. As the city’s population increased, so did fears of waterborne illnesses and contaminated water. The reversal of the river diverted sewage away from the city's main water supply – Lake Michigan – to the Mississippi River.

Today, the MWRD says it treats — or improves the quality of — over 1.3 billion gallons of water every day. It controls just over 76 miles of “navigable waterways,” which connect the Great Lakes with the Gulf of Mexico. The district also works to improve stormwater management to reduce runoff rainwater or melted snow into outdoor areas such as streets and causes flooding — like large puddles at street corners after a heavy rainfall.

MWRD also has a compost program and creates biosolids (a product of its water treatment that can be used as topsoil).

Who runs the District?

The MWRD is led by nine commissioners, each elected into the position with a six-year term. Three commissioners are elected every two years — most recently Debra Shore (president), Kari K. Steele and Marcelino Garcia were elected during November’s election.

The district also has 10 departments ranging from engineering and information technology to treasury and human resources.

It is unclear what involvement the district has in the lead conversation. Commissioners and the media representative did not respond to inquiries prior to publishing.

What does the Water Management Department do?

The Chicago Department of Water Management, or DWM, brings over 1 billion gallons of drinking water to both city residents and those in more than 120 suburbs every day. Its main responsibility is to deliver water that is safe to drink to residents. DWM operates the James W. Jardine Plant, which opened in 1964 and can treat 1 million gallons of water every minute, according to the city. This treatment facility makes the water safe to drink.

The department offers a range of other services including free water meter installations, public service announcements to homeowners on timely topics such as frozen pipes in the winter and monitors Chicago water quality.

Who runs the department?

Randy Conner is the current commissioner of Water Management. He was appointed by Mayor Rahm Emanuel and confirmed by City Council in 2017. Mayor Lori Lightfoot has not yet announced if he will keep this position. Conner oversees the operation of the department and has a first deputy commissioner as a direct report. Below the first deputy are six other commissioners that support various aspects of operations from administration to engineering. It’s unclear how the six additional commissioners are chosen.

The free water tests offered by the city are through the DWM. In 2016 it started a water quality study to explore the impact of water main construction on homes, particularly as it pertained to water quality and possible lead contamination.

In December 2018, the DWM announced that it would consider replacing lead service lines (pipes that connect water mains to homes), exploring the feasibility of the multi-billion dollar project.

On the campaign trail

In January, Lightfoot released a nine-point environmental policy that included steps to expand lead water testing in homes, schools and public spaces. She also said Chicago should give homeowners “viable options to replace lead service lines and provide filtration systems as a stop-gap for homes that need immediate relief.”

More recently, Lightfoot has said little about lead in drinking water. However, she said plans on directing the city’s department not to shut off water for those who aren’t paying their bills.

“If you’re turning off water, you are effectively evicting people and we know that disproportionately affects low-income people of color who are going to be shut off from water services,” Lightfoot said during a press conference on May 18. “We have to be much more thoughtful and much more empathetic to people who are struggling.”

Now that Lightfoot is recently inaugurated, some officials and residents are watching for her next move, including as it relates to water quality.

Since being inaugurated, Lightfoot has announced her plan of action for her first term, including her top four priorities of public safety, city finances, restoring confidence in the government and invigorating neighborhoods. While she has said she plans to direct the water department to not shut off water for those who aren’t paying their bills, she hasn’t said much about lead contamination in drinking water.

Many others not mentioned have a hand in water in Chicago. However, the Mayor, the Chicago Department of Water Management and the Metropolitan Water Reclamation District of Greater Chicago are three leaders in Chicago’s water-world. While some positions are elected, all affect both the quality of water we drink and the access we have to it.