Maybe This Plant Will Fix Ever.. 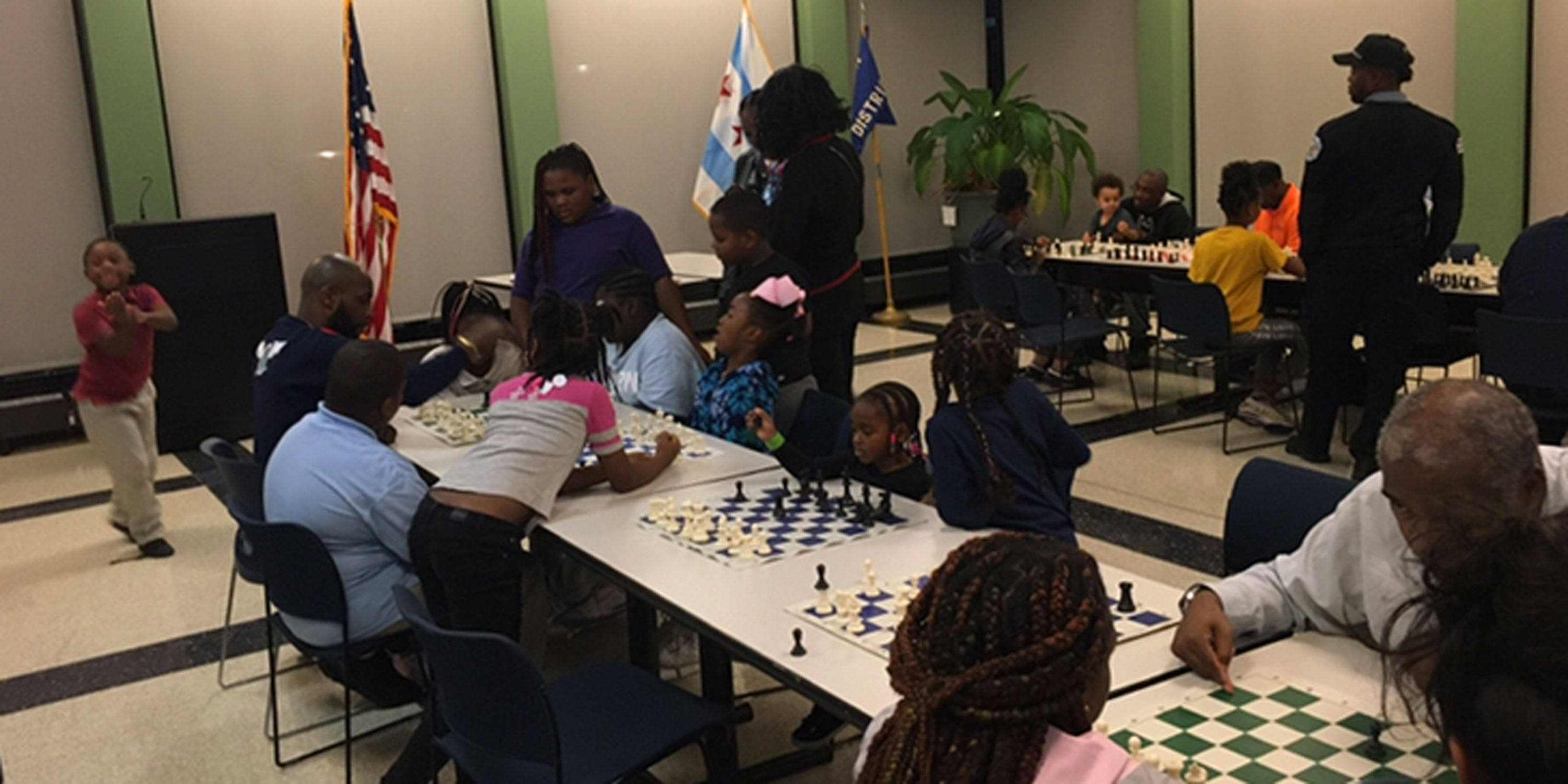 Lacey’s daughter, Elonda, was just 21 years old when she was brutally murdered in front of her 2-year-old daughter and 3-year-old son, leaving them motherless and broken inside. “It took years of therapy and support to get over my baby’s death. I didn’t know what to do, I had two children of my own and now I had to raise my daughters’ two children,” said Lacey.

She is still unable to share the story of her daughters’ murder with others, even close family members. “Once I finally felt okay to live on this earth without my child, I lost another,” said Lacey. 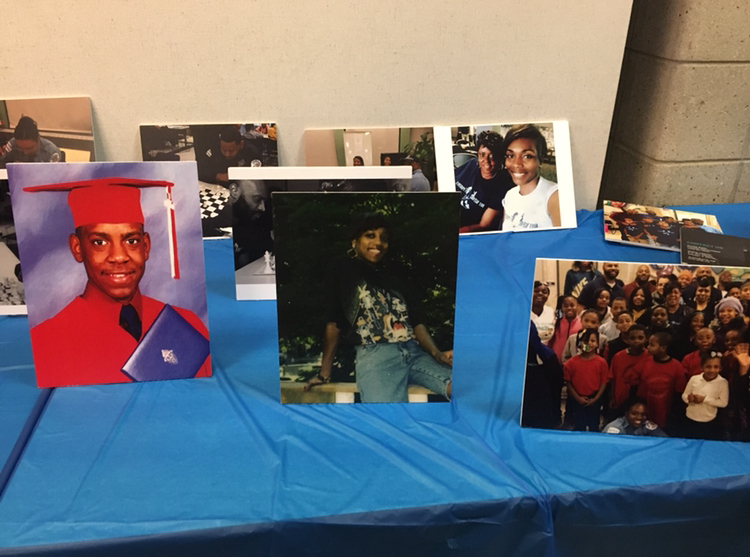 Her grandson was killed 21 years after her daughter was killed. Erick Lacey, Jr. was 19 years old, hanging with friends when he was shot and killed, while riding in the car heading to the convenience store. “January of 2016, 21 years and 10 days later, put me emotionally right back in that place with the same tears and same exact pain,” said Lacey. “Enough is enough.”

Her organization, Not Before My Parents, created in 2012, began as a T-shirt campaign to bring awareness to the violence. It gave her something to do in the midst of grieving her daughter and raising her children and grandchildren alone. She met with community organizers, aldermen in her neighborhood, teachers and Chicago Police.

“Anyone who would give me a chance to tell them about my gun violence awareness campaign, was how I got the word out,” said Lacey. She sold T-shirts and buttons and would donate all the funds towards funerals for children in her community who were killed abruptly due to gun violence.

After losing her grandson Erick, Jr., she pushed her organization a step further and created Chess Moves Against Violence,  a chess club for the Englewood community. “It was an easy transition to go from a T-shirt campaign to a full-blown movement because I was already known as the T-shirt lady in the community. Now I’m known as the chess lady,” said Lacey.

Watching her son play chess in McDonald’s was the prayer she had been waiting on answers to, she said: “God spoke to me and told me to create Chess Moves Against Violence.” Her son Erick had lost his son, Erick Jr. only days before the chess game in McDonald’s but he was filled with so much joy while playing.

“Being able to sit down and clear my head, man, I don’t know. It was just like something had come over me. I felt at peace,” said Erick. The organization has been going strong for almost three years, building communities inside of communities and saving children’s lives. Parents bring their children to the Chicago Police Department on 63rd street to play chess with the cops. 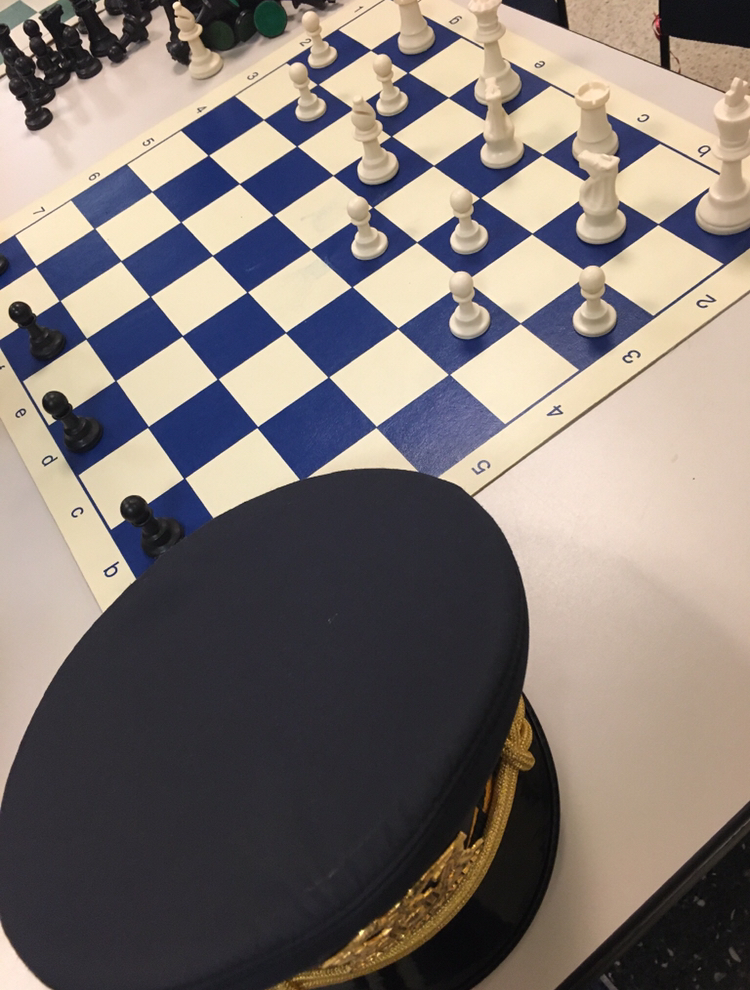 “It has actually helped us to create and build stronger relationships not only with the children, but also with their parents, and grandparents, and guardians,” said Chicago police Sergeant E. Dixon of the 7th District. “Englewood is forever changing and we’re going in the right direction right now. The police, we can see it. We’re getting more people to wave at us, we’re getting more people to stop and talk to us. The interactions are getting stronger and it’s because of organizations like this.”

Raydell Lacey was born and raised on the South Side of Chicago in Englewood. She lived on the same block for 25 years and has seen many changes to her neighborhood. She has been to funeral after funeral due to gun violence, some for her own family members and others for friends, neighbors and even strangers.

“People would contact me and beg me to attend their child’s funeral,” Lacey said. “They see me as a stronghold.” She attends an overwhelming number of funerals every month. But she truly feels that she has made a true impact in her community, even though people are still dying in the streets of Chicago.

“Chess Moves Against Violence saved my brother’s life. He was on the wrong track, not listening to grandma, hiding guns in the house, and missing school, but when I convinced him to come to the program with me his entire life changed,” said Summer Aldridge, a high school junior who has been coming to Raydell Lacey’s program for two years. Aldridge has dealt with her own pain of seeing her mother get shot and killed right in front of her. “I come to this program because it helps me better, better in school, better at home, just all the way better,” said Aldridge.

Lacey is bringing about change in not only the police district but in children’s lives as well.

“This is not just a game. Chess is teaching these children strategic moves on how to react to difficult situations,” said Ernest Jones, one of the chess instructors.