Kesha’s Animal Made Me the Trashy Party Girl I Am ...

A Decade in Review: How Techno.. 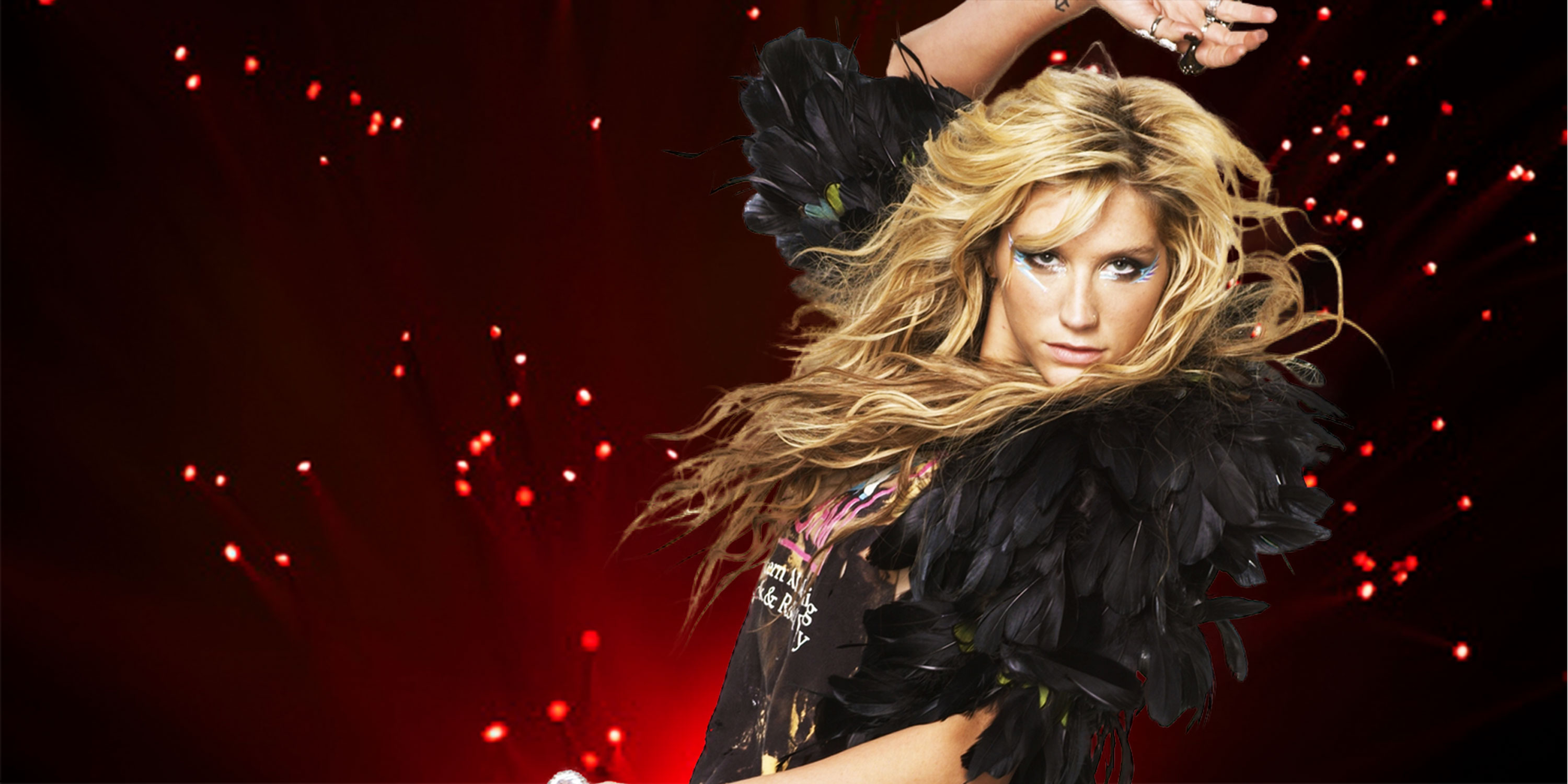 Of all the strict rules at my Lutheran middle school, the two that infuriated me the most were that I was forbidden from wearing my “scary skull” Misfits shirt — a staple for every teen punk rocker — and that all electronic devices were strictly prohibited from being used during school hours. I assume the latter rule was primarily in place to prevent students from texting under their desks and bypassing the school’s internet firewall, but that concern didn’t particularly apply to me in the sixth grade because I didn’t own a cell phone. What I did own, and frequently smuggled into the classroom, were my dad’s yellow plastic electronic poker game and my prized 1GB Coby mp3 player.

When I wasn’t teaching myself to play Texas Hold ‘Em under the desk during literature class, I was taking prolonged “bathroom” breaks to listen to bands like Green Day or Anti-Flag — bands that guided me through the first stage of my difficult teenage years. When my teachers took notice of my extended absences, I was limited to a maximum of one bathroom break per class period and forced to come up with a new tactic. I would rush through my work so I could put my head down on my desk and pretend to rest while I actually listened to my mp3 player through the earbuds built-in to my striped Walmart hoodie (in hindsight, I highly doubt my mother realized my hoodie had a pair of earbuds in it and refuse to believe she would have bought it for me if she did).

From a young age I was a music nut, but I struggled to share this love with my classmates who didn’t seem to connect with me over classic rock radio hits or my newfound love for punk rock. In an attempt to fit in, I scoured YouTube and the iTunes store, learning about the pop, rap and R&B artists I’d heard my classmates name drop. Except for finding a few tracks I enjoyed by artists ranging from Katy Perry to Ludacris, nothing resonated with me until I found my voice in the rising misfit pop star Kesha.

Kesha’s debut record, Animal, was released on January 1, 2010, during my sixth-grade winter break. I was already a huge fan of the album’s breakout hit, “TiK ToK,” since it had been released the summer before I entered middle school and infected the ears of most of my classmates. After discovering the rest of the 22-year-old pop star’s limited discography, however, I felt I finally had a trendy repertoire of songs to request at the next middle school dance — seriously, before I educated myself on pop music I was urging my classmates to get down to Cheap Trick, Foreigner and Guns ‘n’ Roses songs with me at every school function.

My favorite track on Animal was “Your Love is My Drug,” but this posed a problem at my parochial school. Students were required to submit song requests for each school function a week prior on a half-sheet of paper that was supposed to be reviewed and signed off by our parents. Songs about drugs, sex or violence were automatically discarded, so I opted for “TiK ToK,” instead.

However, the mention of drugs in the title of my favorite Kesha song should’ve been the least of my teachers’ worries. While she refers to herself as “lovesick crackhead” and includes a handful of metaphors that refer to the habits of an addict, the song’s lyrics are actually fairly innocent about being infatuated with someone new — lyrics easily applicable to a sixth-grade girl who crushed on a different classmate every couple of months. The rest of the album — including “TiK ToK”— isn’t quite so innocent.

At 12 years old, I could identify with being infatuated with someone, but the rest of the album’s themes were a bit of a stretch. I wasn’t going to “Party at a Rich Dude’s House” (the name of the eighth track on Animal) and I sure wasn’t waking up to shots of whiskey or partying ‘til I saw the sunlight before starting my day with a Lutheran religion class. So why did I align myself so strongly with Kesha’s music?

My best guess is that I idealized the wildly confident woman Kesha presented herself to be. Most of the pop or rap songs I knew at this point about sleazy partying and hookup culture were written by men that glamorized this lifestyle while simultaneously shaming women for leading identical lives.

But Kesha seemed empowered by her choices. In Animal, she proudly tells trashy anecdotes about having no money yet always finding a way to get beer and frequenting dingy hole-in-a-wall clubs. The vulgar lyrics in “Blah Blah Blah (ft. 3OH3!)” about getting “her rocks off” are unashamed of wanting to hook up with people. The language in “Take it Off” suggests that Kesha is comfortable about her fluid sexuality when she finds herself being turned on by androgynous drag performers (something that would later resonate with me as I explored my own sexual identity).

This summer, I decided to revisit my favorite Kesha track, which led me to discover that I could relate to the songs on Animal much better at 21-going-on-22 than I could at 12-going-on-13. I laughed when the wild star sang about having a “water bottle full of whiskey in my handbag,” since I had gone out with my own stash of liquor in my purse the night before. Her description of the drag club in “Take it Off” as a “hole-in-the-wall, it’s a dirty free for all” mirrors the underground warehouse venues and dirty punk houses I’ve frequented in my late teens and early twenties in Chicago.

Not all music ages gracefully — but neither do all people. It is unlikely that Animal will make the cut of many pop music critics’ end of the decade lists but, for me, the strength of this record is not about its catchy hooks and party anthems. Instead, Animal is one of my favorite 2010 releases because I experienced it authentically in its prime but enjoy it more now — ten years later — than I did at its release.

Kesha has rebranded herself as a more serious singer-songwriter and expanded her sound quite a lot over the past decade. But for those of us who have just barely aged into the girls Kesha’s party anthem record raised us to be, we’ll “meet you in the back with the jack by the jukebox.”