College Students Across the Co.. 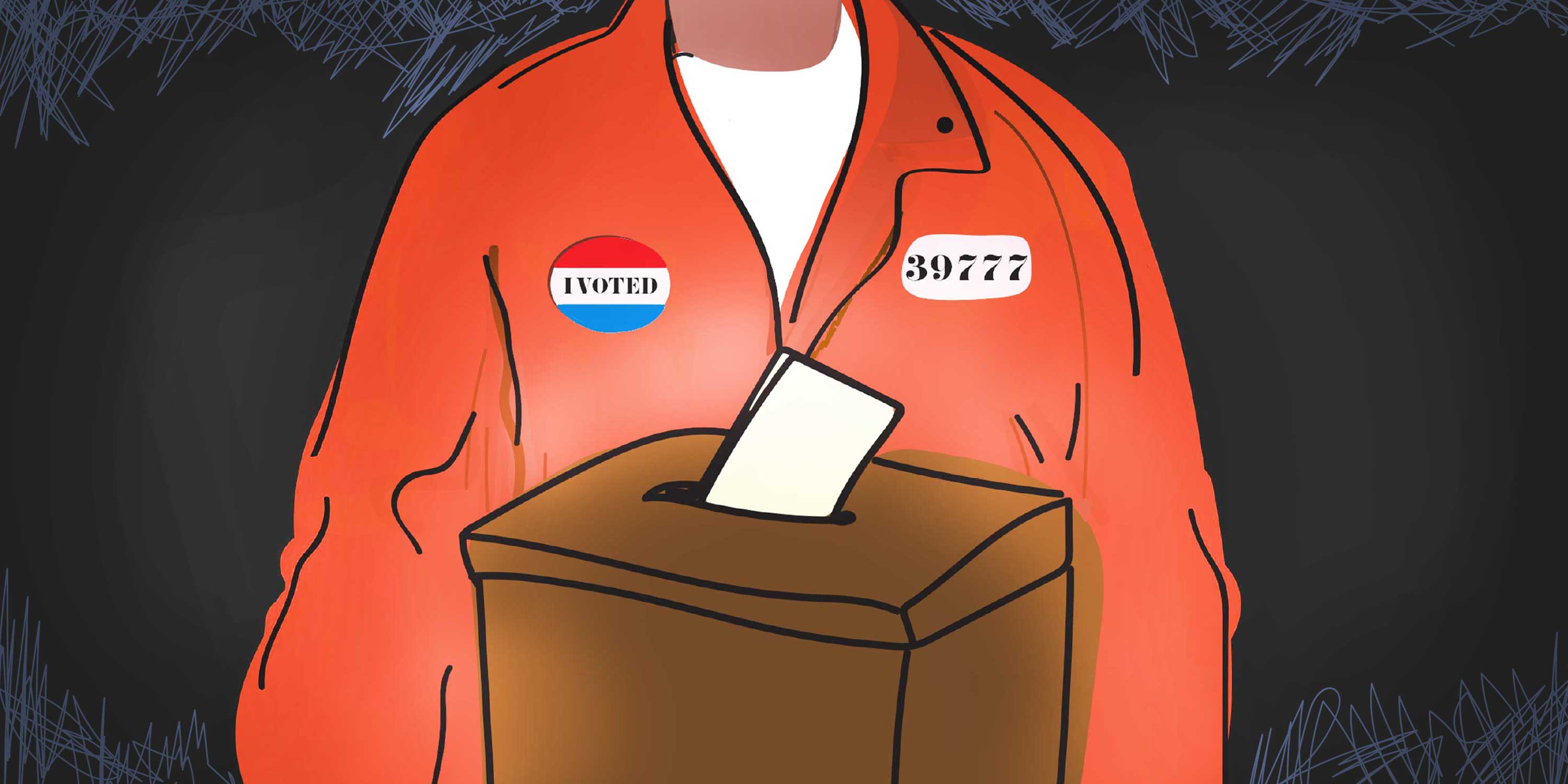 People experiencing incarceration do not have many of the freedoms others enjoy. Inmates at Cook County Jail, however, at least still have access to the ballot box.

The advent was possible because of a bill Governor J.B. Pritzker signed in August. The law, SB2090, dictates that jails need to facilitate a voting process that is accessible and consistent for the 20,000 pretrial detainees across Illinois. It stipulates that counties with a population of 3 million people or more can establish a bonafide voting site, although Cook County is the only one with a population that large, and so was the only jail in the state to create such a site. By law now, smaller jails throughout the state need to implement a process for absentee or by-mail voting.

According to the ACLU of Illinois, re-enfranchising people with criminal convictions reduces recidivism rates.