Many Internships Canceled Due .. 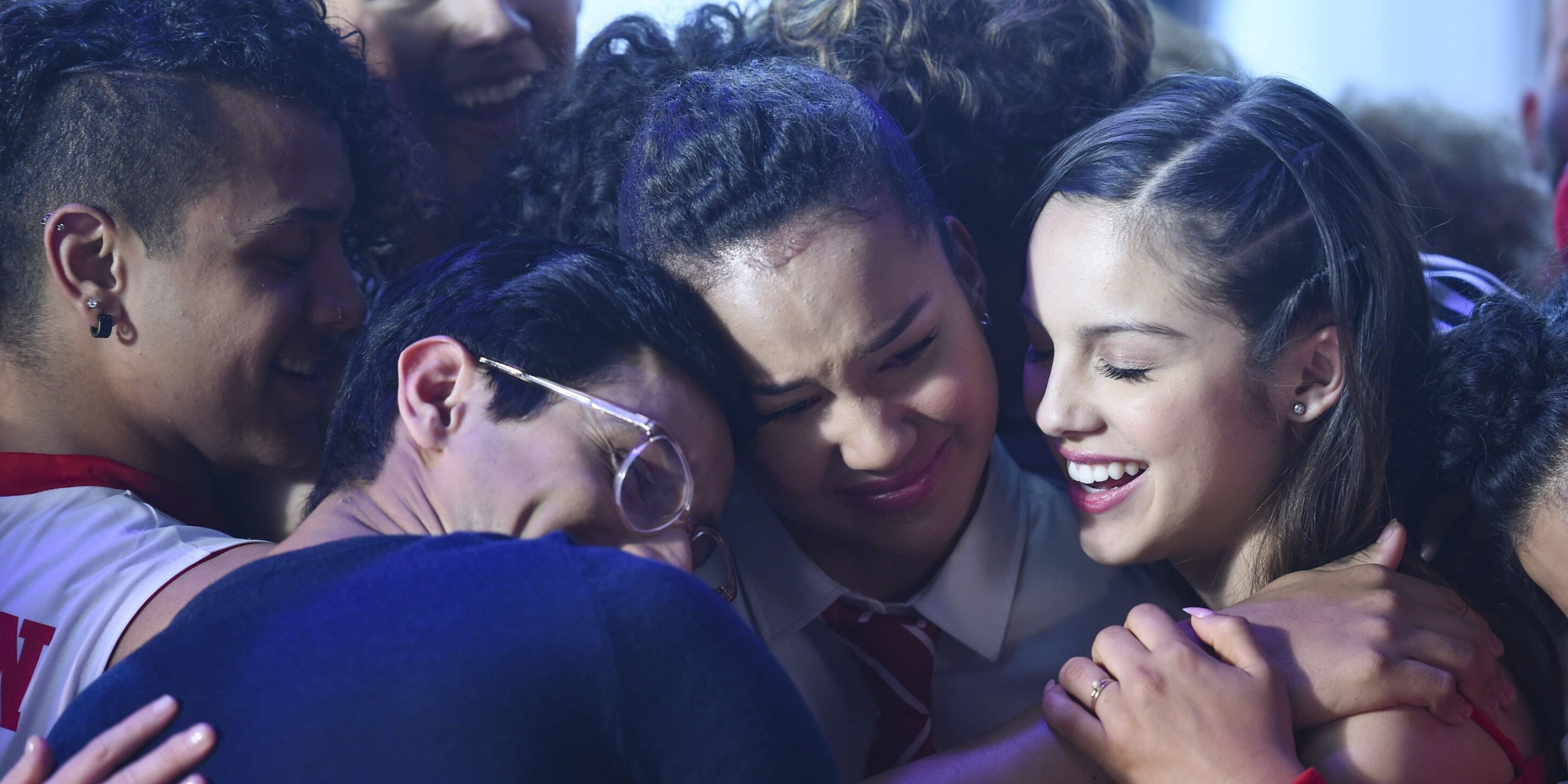 For late millennials and Generation Z-ers, the High School Musical franchise was a formative experience in their early childhood. When the first movie was released in January of 2006, it quickly gained traction and a dedicated fandom. The movie’s soundtrack was the top-selling album of 2006, having 3.7 million sold copies and placing at number one on Billboard’s Hot 100.

Most fans of the original franchise can tell you exactly where they were on the night of the movie’s premiere — I was rushing home from Kumon class, telling my dad to drive faster so that we’d get home in time. I watched with unwavering joy as Gabriella Montez explored her musical talent, Troy Bolton found a balance between his love for basketball and theatre, and the students of East High came together for a final show-stopping number in the gymnasium. 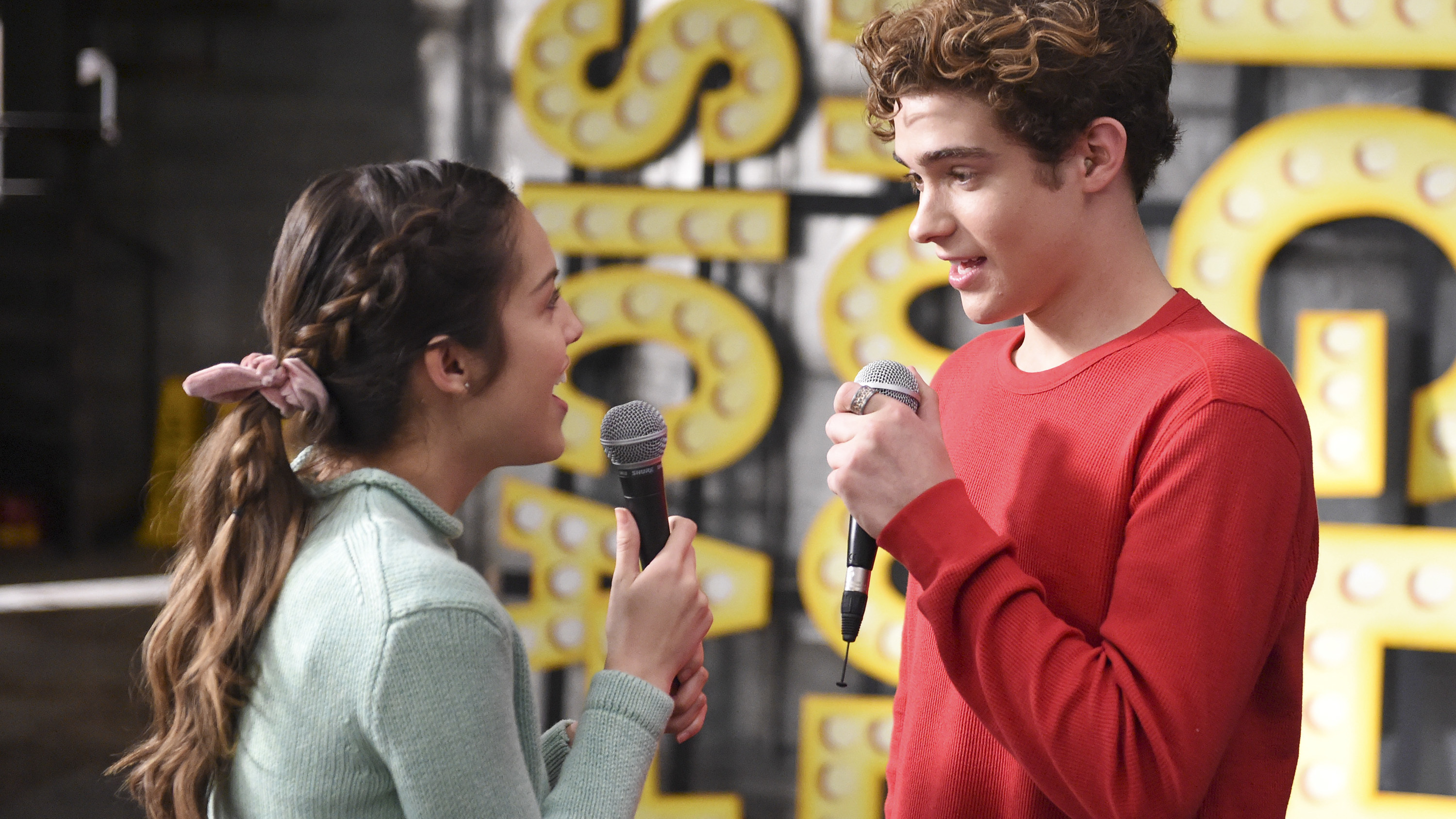 This isn’t, however, a typical Disney Channel series. While Disney has revolutionized the world of television with shows like Wizards of Waverly Place, That’s So Raven, The Suite Life of Zach & Cody, Good Luck Charlie, Hannah Montana, and Shake It Up, we’ve rarely seen actors of color at the forefront of a television show whose existence isn’t tokenized. That’s So Raven profited off stereotyping Raven Symoné as the “sassy Black girl” archetype, while shows like Good Luck Charlie and Hannah Montana featured a few actors of color without any real investment in diversity and inclusion.

High School Musical: The Musical: The Series, created by Tim Federle, does not fall under this category. Standing at the frontlines of the show is Olivia Rodrigo, one of Disney’s first Filipino American actresses, playing a leading role (much like Vanessa Hudgens herself). Rodrigo plays Nini Salazar-Roberts, the daughter of a mixed-race, same-sex couple. Nini’s identity, however, is not tokenized or profited off; it does not keep her from getting the role she wants or influence her personal relationships as a point of humor. Similarly, although from a small suburban town in Utah, she does not face ridicule for being raised by two mothers — her identity is celebrated, but it is never used against her. Additionally, it is rare to see directors follow through with authentic casting, especially in high school; as Gabriella Montez is played by a Filipino American actress in the original movie franchise, she is played by a Filipino American actress on a high school stage as well.

Other leading characters follow suit — Sofia Wylie, Frankie A. Rodriguez, Dara Renee and Mark St. Cyr are all people of color whose characters’ access to success and relationships have nothing to do with their racial identity. Essentially, they’re celebrated for who they are without it being the only thing to celebrate. High School Musical: The Musical: The Series is like a cozy blanket for people of color who have always struggled to find themselves in Disney media. Parallel to identity celebration is body diversity: following the plus-size trailblazer Martha Cox are actors Julia Lester and Dara Renee, both falling outside of conventional body types. Rather than being made a topic of discussion or the brunt of a joke, it’s just another part of their beautifully written, complex characters. 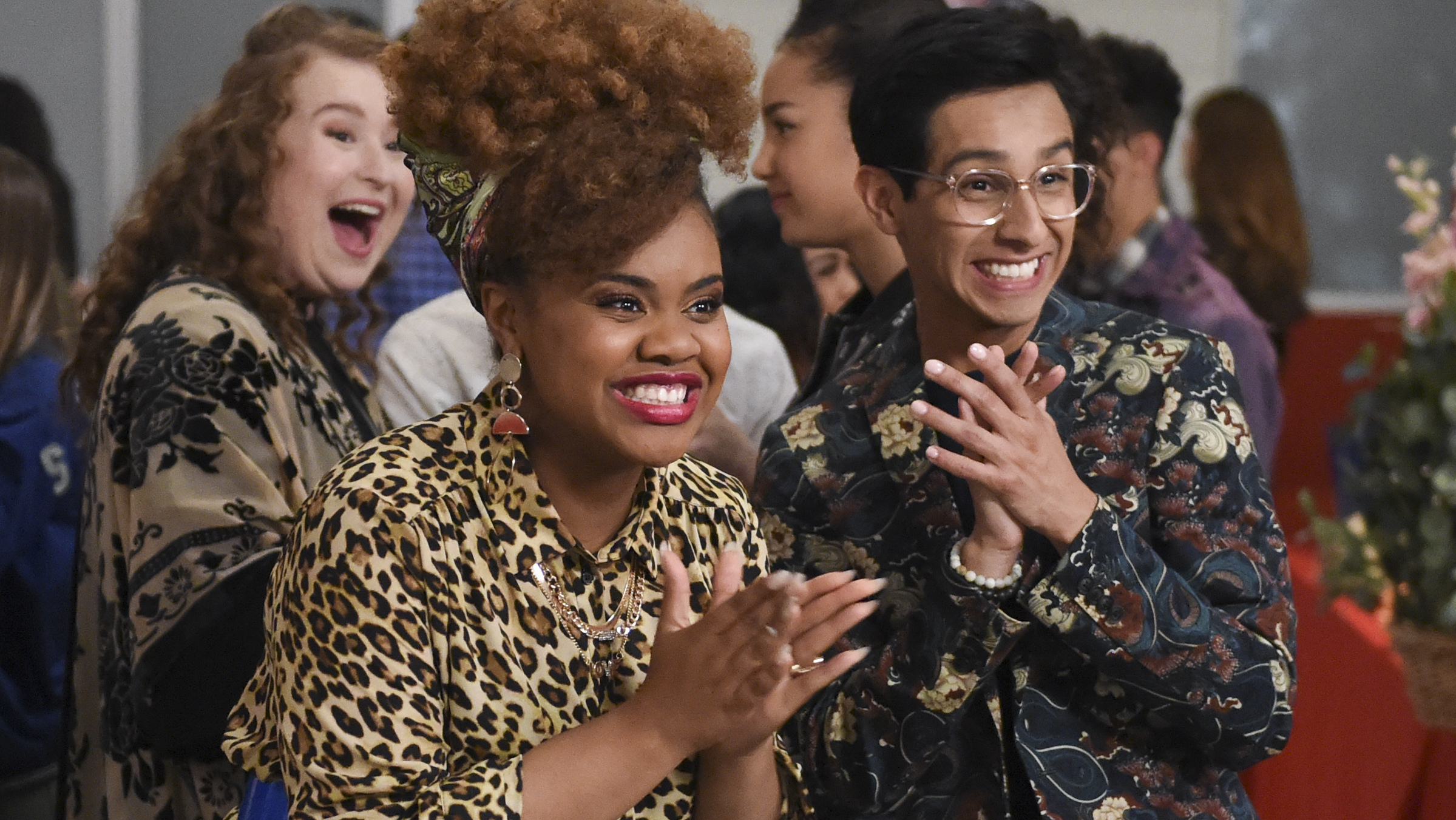 If the show was created during my high school years, it would have brought me the much-needed comfort and solidarity I needed at the time. What I do know, for certain, is that the original High School Musical franchise was a staple in my childhood. It encouraged me to join theatre, to care less about labels and more about what I loved to do, and to fall into the power of music. I hope that, for high schoolers watching the show now, they’ll find themselves in Nini, Ricky, Gina, Kourtney, Ashlyn, Carlos, E.J, Big Red and others, not as characters on a screen but as a friend who’d listen to their problems, a classmate who sits next to them at lunch, as their chemistry lab partner.

We’ve gotten used to straight, white, cisgender actors and characters whose storylines are recycled time and time again. The demand for more diversity and inclusion, not as a choice but as a necessity, must continue on. High School Musical: The Musical: The Series continues to challenge the “status-quo,” proving that intersectional and accurate representation is, against all odds, powerful.