In Semi-Defense of ‘Cats’: A Review

Many Internships Canceled Due ..

In Semi-Defense of ‘Cats’: A Review 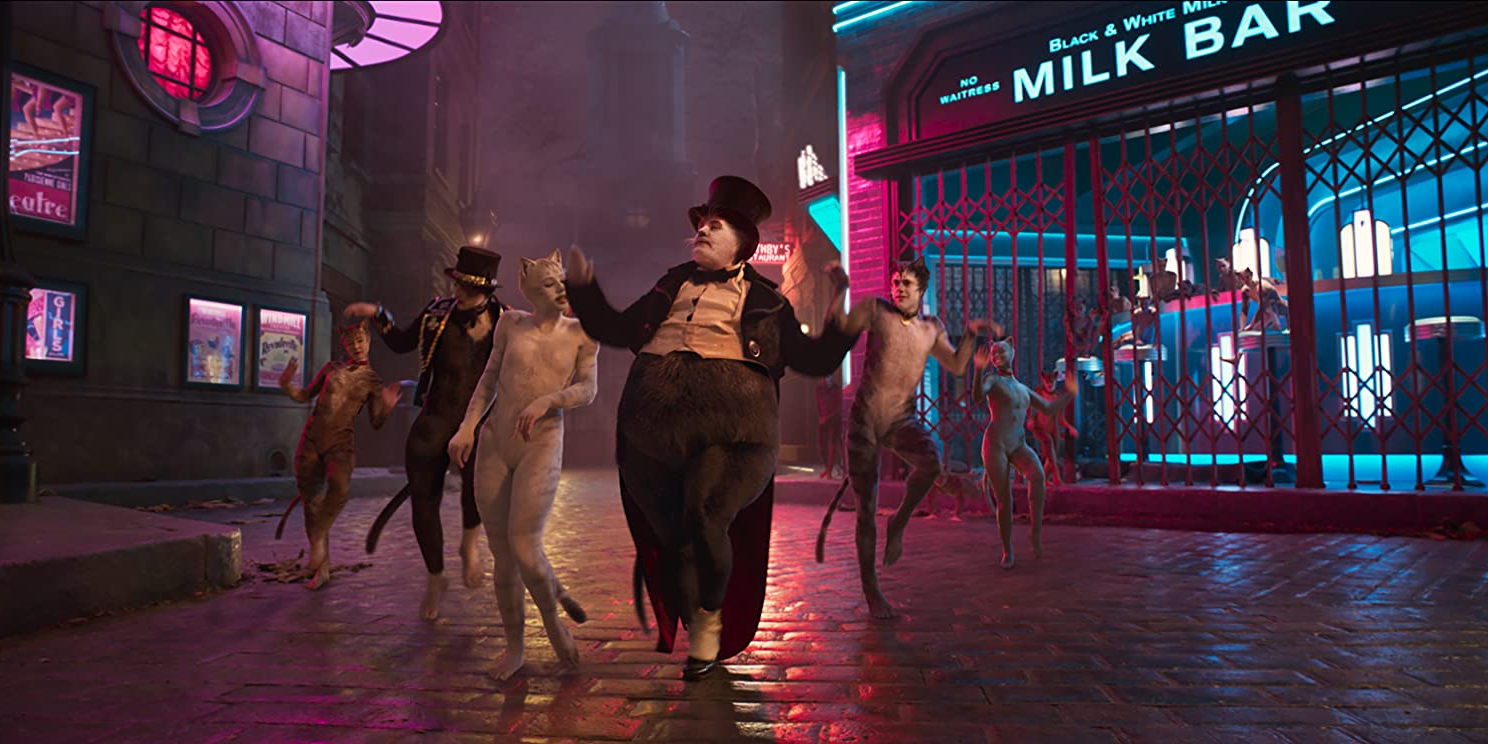 For some are good and some are bad

And some are better, some are worse —

But all may be described in verse.”

On April 7, the 2019 film adaptation of Andrew Lloyd Webber’s musical Cats was released to own on DVD and Blu-Ray, as well as digital rental. Having missed it in theaters, I took advantage of this development and watched it for myself.

Based on its scathing reviews, I expected a nightmarish feline retelling of H.G. Wells’s The Island of Doctor Moreau with atrocious cat-human hybrids dancing across the screen. After all, the visual effects in the film’s premiere were enough to cause an outcry loud enough that a patch was issued by the visual effects team in the days following.

I came in with very low expectations for the film. Similar to the stanza at the top, I expected only the “bad” and the “worst … described in verse.” However, after watching it, I can’t say it deserves half the criticism it’s received, but it could be better.

The first thing I noticed when watching the film is its lack of a well-developed plot. Having some prior knowledge of the musical, I had no trouble understanding the film, but I began to rely on my memory (no pun intended). However, Cats isn’t something easily adapted to the big screen.

Cats the musical is based on T.S. Eliot’s Old Possum’s Book of Practical Cats — a collection of poems. Those who have seen the musical will recognize these poems as being the lyrics to many of its songs.

In the book, the reader jumps from one poem to the next with no connections between them. Each poem features just one cat or group of cats with no overarching theme other than the species themselves.

In the musical, this disconnect is attempted to be remedied by the expansion of the “Jellicle Cats” poem. In the book, the Jellicle Cats are a pack of white and black cats who wait for the Jellicle moon to shine.

In the musical and film, they’re a feline tribe that meets once a year for a ritual celebration called the Jellicle Ball. At the event, its members perform in hopes they will be chosen by its leader, called Old Deuteronomy, to be sent to the “Heaviside layer” to be reborn into a new life.

We meet the Jellicle Cats through character Victoria — a white cat dumped by her owner and adopted by the tribe at the beginning of the musical. From her interactions, she is introduced to the various cats in and around the tribe through the musical adaption of the book’s poems.

To learn more about Victoria’s journeys, you’ll have to watch the movie, which maintains the general storyline of the musical.

Like I said, I relied upon my memory of the musical’s plot to help me to understand what was going on in front of me. The movie reads a bit like the book — jumping from one plot point or character to the next with very little or no transition.

While the plot did indeed fall a bit flat, I do not think its special effects deserved the hate they received.

Yes, the CGI makes the actors look nothing like real cats, but it does a pretty good job of rendering the musical’s costumes into a realistic form. Because of this, I don’t think they were as bad as people made them out to be.

Those with prior knowledge of the musical will recognize the fur-trimmed body suits donned by the performers of Cats. There’s no denying that seeing a troop of actors prancing around the stage in skintight feline pelts with human-length limbs and human-shaped heads is just part of the strange experience that is Cats the musical.

I also think that, awkward transitions aside, the actors were very well cast. I thought that Judy Dench did an especially good job at portraying the fragile yet steadfast and strong-minded Old Deuteronomy. I also felt that Rebel Williams nailed the part of the bumbling Jennyanydots.

Ultimately, I give Cats 3.5 Jellicle whiskers out of 5 for overall quality.

As a film, I do feel that its script failed to adapt the plot to a big screen format and relied too heavily on the themes and general popularity of the musical.

Put simply, movies attract different audiences than musicals, and many in the crowd likely did not have the luxury I had of having prior exposure to the storyline.

Without an understanding of the musical (or book, even), the whole movie comes off as a bit sloppy with its progression and disturbing with its depictions of humanoid cats. Watching it was a constant act of reminding myself what the musical is like and trying not to get too caught up in its film format.

While I do give my defense against some of the major points of distaste against Cats, I also recognize that it is a movie with its flaws.

For anyone considering watching it, I recommend doing so — especially now that you can rent it for a low cost. Make sure to brush up on the plot beforehand (it won’t spoil much) and enjoy the show.