The Met Gala Must Go On

Future Stays in his Bag with ‘High Off Life&...

Future Stays in his Bag with ‘High Off Life’ 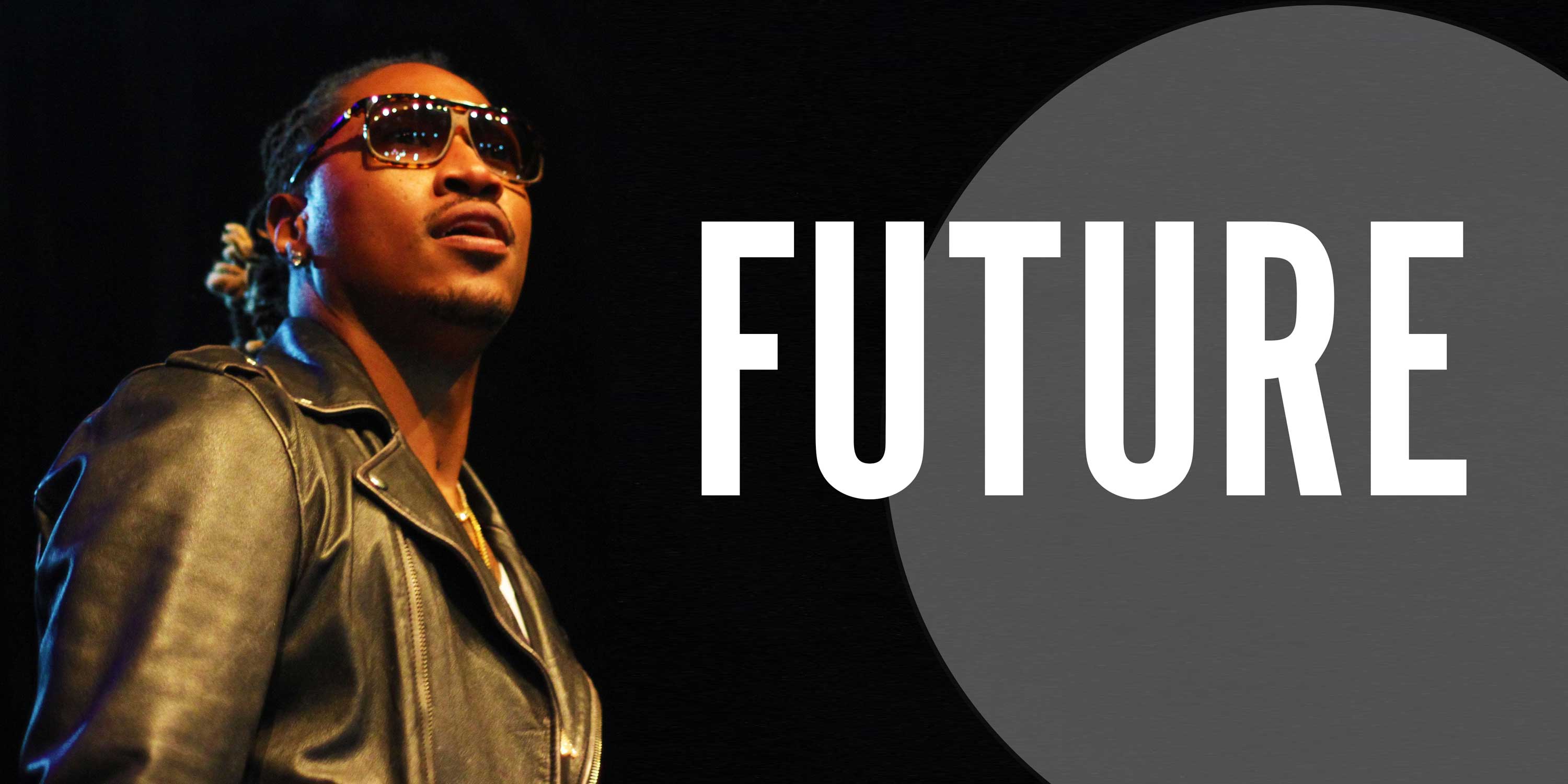 “Tryna make me a pop star / and they made a monster,” Future declared on the fittingly monstrous 2015 track, “I Serve The Base.” Five years later, it’s hard to tell the difference between the two versions of himself: the Atlanta rapper topped the Billboard charts earlier this year with his Drake-assisted single “Life is Good,” all the while spitting the same materialistic boasts and self-serving relationship bars that have made him both a heavyweight in rap and social media’s favorite toxic meme.

Last year’s The WIZRD and subsequent EP Save Me found Future playing with sounds, cadences and lyrical content that he’d excelled at before and was still doing great with — no harm, no foul. The nocturnal heartache and melodic money-making were all there, not as raw and hungry as before, but strong and creative nonetheless.

High Off Life finds Future reflective, grateful, and in a seemingly better place than we’ve ever heard him. Of course, toxicity is rife in his lyrics (“Won’t enjoy life if it ain’t toxic,” he makes clear on “Ridin Strikers” as if winking to his audience). Drugs are on Future’s mind and past trauma is an everyday struggle, but references to a new relationship and a sense of accomplishment have Future sounding almost playful and wistful on the record’s first track, “Trapped in the Sun.”

The characteristic minor keys and stripped-back glistening production are all there, appropriate for the black-and-white album cover. Future raps with a reliable athleticism: he’s confidently in his pocket song after song, playing with high-pitched inflections, bouncily rhyming “plastic” with “elastic” a couple times — nothing new, but done smoothly and darkly enough that it sounds earned. Even though High Off Life doesn’t find Future progressing or reaching the highs he’s reached on previous tapes, his monotone, growling energy is somehow still infectious. On “Solitaires,” Travis Scott delivers his bars with notable inspiration taken from Future, so much so that at some moments I didn’t know who was rapping — the same can be said for YoungBoy Never Broke Again’s feature on “Trillionaire.”

When the “toxic king” hits, he hits. The last minute or so of the album’s fifth track “Ridin Strikers” features an intoxicating chopped-and-screwed beat switch that’s hard not to make a mean face and rock one’s shoulders with. Future makes morose storytelling more vivid than anyone — “One of My” is a prime example, as well as “Posted with Demons” (a contender for one of the most quintessentially Future song titles) with sacrilegious lines about corrupting the faithful to Future’s lifestyle.

“Too Comfortable” showcases a withdrawn emotionality over glossy guitars that wouldn’t have been out of place on Save Me. The production across High Off Life has its subtle moments — the high-pitched clinking on “Hard to Choose One” and intense simmering sounds on “Pray for a Key” are just two examples of little things that make these beats extra enjoyable, besides the general competency that producers like ATL Jacob and Southside bring.

Less than two years ago, Future ended his Beast Mode 2 tape with the song “HATE THE REAL ME.” One of the last few songs on High Off Life is a cut called “Accepting My Flaws,” but it’s not as optimistic as one might think. “I’ve been tryna fight my demons, I’ve been tryna fight my cup,” Future croaks (I mean, he sounds in pain) over an eerie choir sample. The damage and self-destruction he’s so vividly illustrated on previous records is all in his lyrics here with a nearly three-minute verse full of stand-out bars, but he’s at a crossroads: is this romantic partner who seems to accept him for who he is too good to be true? Or is this the beginning of a new life, one that’s truly good? “I’ve been sufferin’ withdrawals, missin’ out on real love,” he ends the song with, letting the listener decide which high he chooses to move forward with.

The last five songs on the album on here, all of which were previously released as singles, are pretty unnecessary, although none of them are egregiously bad … besides the tacked-on DaBaby feature on “Life Is Good”’s second appearance (smh). High Off Life is more of what you love if you love hearing Future in his confident melodic bag and more of what you bemoan if you miss the aggressively brilliant runs of 56 Nights or DS2. But that was five years ago — the monster is the pop star now, living lavish on his own terms and delivering consistently moody bangers for our listening pleasure. Though it’s not his most varied or most original project, Future remains king. One only hopes he doesn’t stay too comfortable.

Highlights: “Trapped in the Sun,” “Ridin Strikers,” “One of My,” “Too Comfortable,” “Accepting My Flaws.”

Man, especially after last summer’s wild n’ woozy “Sup Mate,” I was gassed to hear the newest Young Thug x Future collab, “Harlem Shake.” The beat is nice and Future delivers, but the Thug feature is less than a minute long and has an offbeat low-energy feel that does the song no favors. Hard not to feel disappointed.

“I’m a mad scientist, but the chronic getting its grip / I got like two G-Wagons in my ears” is the type of imagery that makes Future a more skilled lyricist than most give him credit for (“Outer Space Bih”).

“I was already ahead of the wave / now I gotta go out and buy me a boat” is another gem (“Posted with Demons”).

YoungBoy Never Broke Again’s crooning on “Trillionaire” is some of the most ear-wormy melody-making on the album, but something about being a broke college student during a global pandemic makes the money-flaunting hit a little less satisfyingly.

I like “All Bad,” but much more for what Lil Uzi Vert brings to the song than Future does. The bubbly instrumental and equally bubbly hook from Uzi makes it sound like a cut off of LUV Vs. the World 2 rather than a Future project. I’m not complaining.

“Life is Good” continues to slap and I will continue to dance to it in my kitchen, skipping Drake’s part and getting straight to Future every time.

Beast Mode 2, future, High Off Life, review, Save me