How are DePaul Students Adjusting to Living at Hom...

Ten Shows to Keep You Occupied..

How are DePaul Students Adjusting to Living at Home? 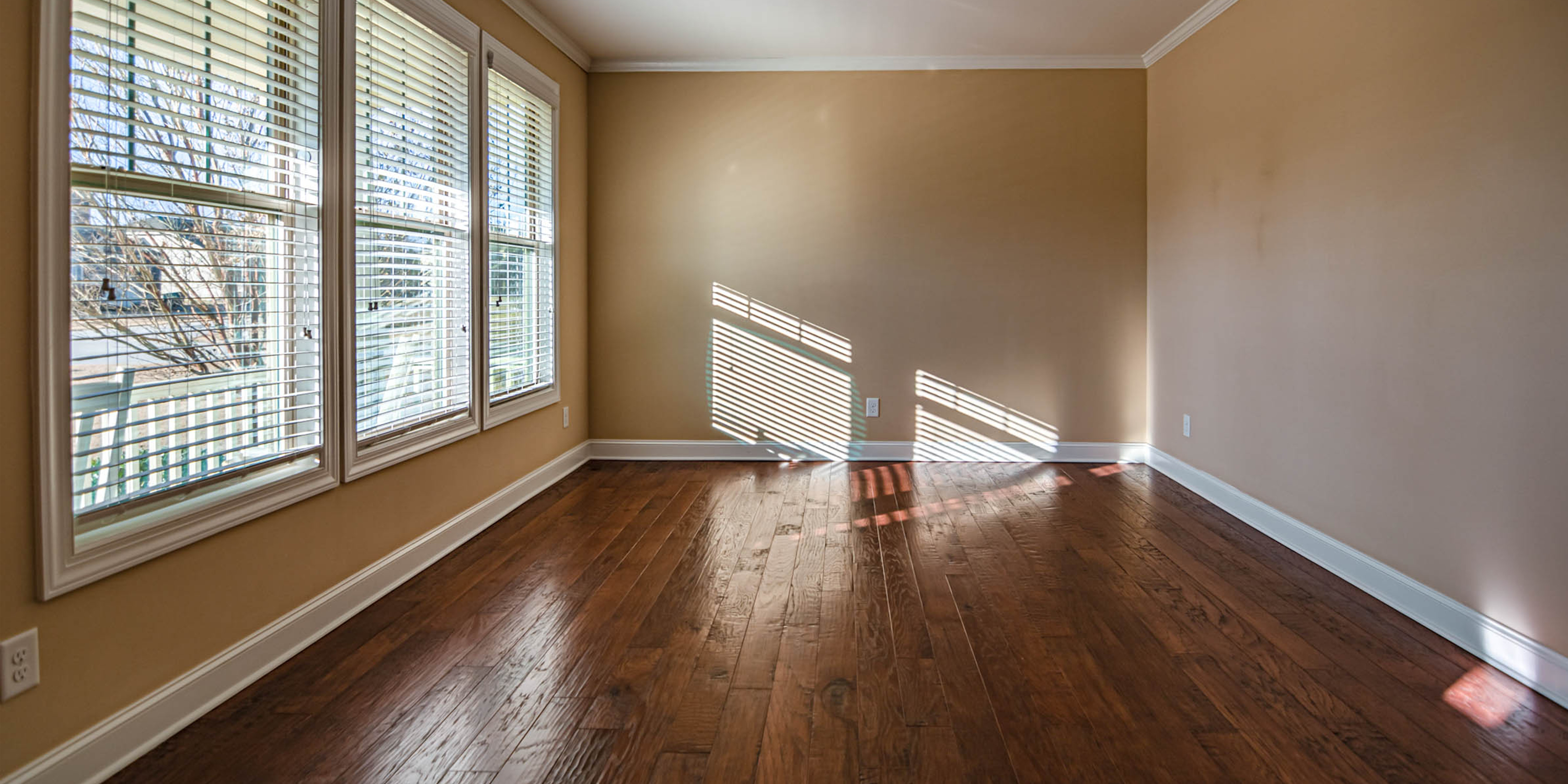 Apartment hunting is something of a rite of passage for students at DePaul University, where student housing is traditionally ditched after freshman year. The new responsibilities of rent may be a pain, but when living in one of the biggest cities in the country with seemingly limitless outlets for entertainment, an apartment in Chicago can feel synonymous with possibility.

Imagine a disaster hits the nation and you find yourself moving back to the suburbs, living with your parents and funneling money to a vacated unit.

Such is the case for many DePaul students, who have opted to move back home for an indeterminate amount of time.

Julia Cremin, a junior studying public relations and advertising, rented an apartment in Lakeview near Wrigley Field with three roommates, beginning the lease in September 2018.

Once discussion surrounding the COVID-19 pandemic in Chicago became more serious in March, Cremin and her roommates gradually left the apartment to be with their families during the stay-at-home order.

“Three out of the four of us decided to go home to be with our parents,” Cremin said. “I think a big part of that is that we wanted to be with family during this whole time…our parents wanted us to come home to make sure that we are safe and okay.” 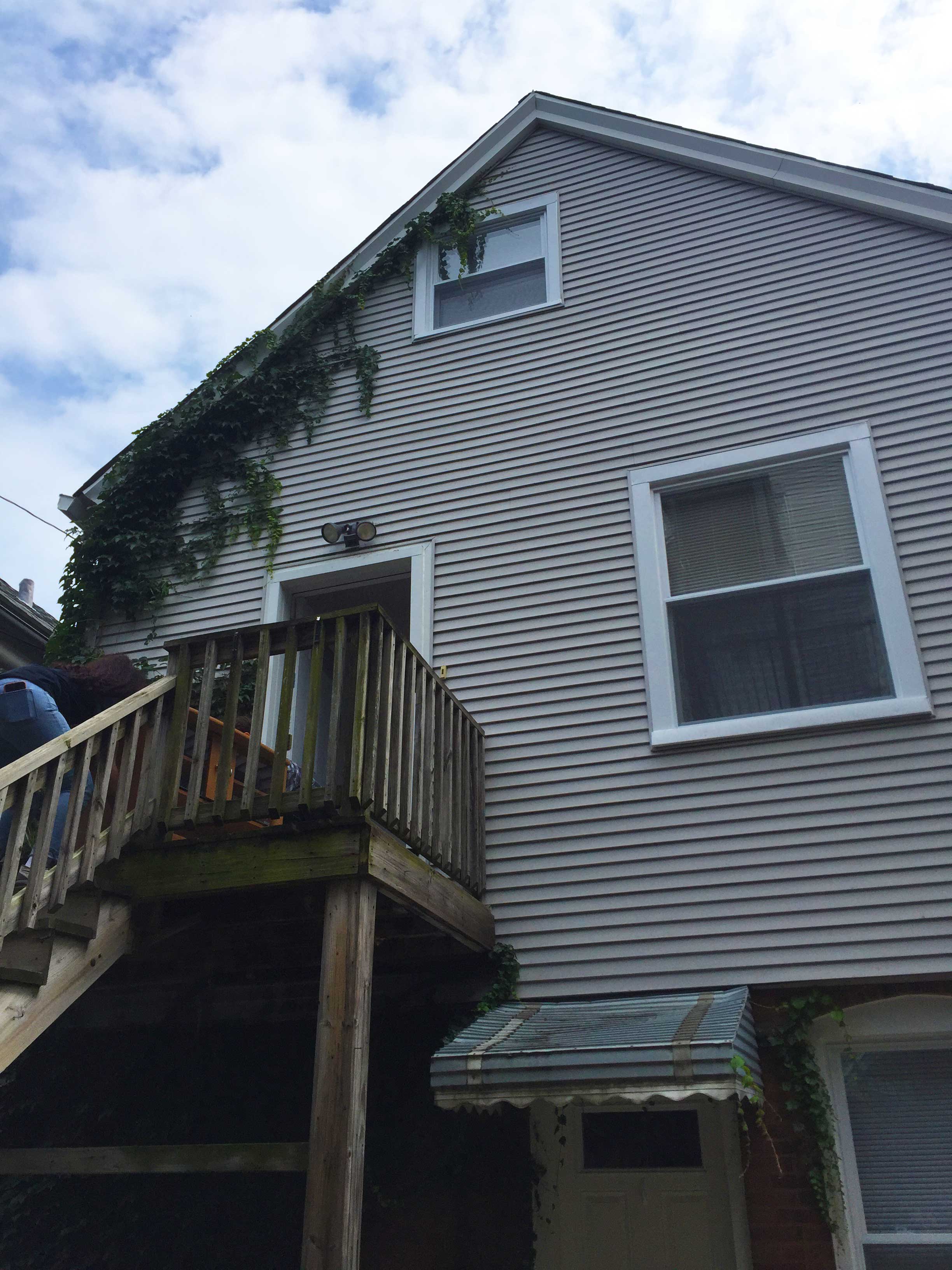 Before DePaul announced a decision on how it would operate for Spring Quarter, junior Abby Noble and her two roommates decided to stay in their Lakeview East apartment until the end of Winter Quarter finals.

Once they were finished with exams, however, Noble began to consider leaving the apartment and heading home to Tinley Park.

“I felt very stuck in the apartment,” Noble said. “We have our own spaces and all that other stuff, but I feel like I didn’t have room to move. And so I made the decision a week after finals to leave and come home until this was going to blow over.”

With DePaul operating on a digital-only model for Spring Quarter, some students originally from out-of-state felt there was not much purpose being located near campus.

Samantha Hohs, a DePaul senior originally from Wisconsin, was prompted to head home after her roommate chose to leave the Lakeview apartment they shared.

“[I] didn’t really want to be there alone,” Hohs said.

Hohs, who is majoring in early childhood education, added that a lack of work opportunities in the city was another factor in her choice to leave the apartment.

“All of my jobs are with kids and everything is currently closed,” she said. “And I also figured that bills might be cheaper if I’m not using anything.”

Paying city rent on a college student’s budget is a task that requires mindful spending and balancing a job with classwork. With hours for service industry jobs — often worked by students —  being whittled down or cut altogether, the stakes for making rent are much higher.

Apartment rent in Lakeview has increased by 2 percent in the past year.

Brianna Smith, a sophomore majoring in film with a concentration in sound design, signed on a Lakeview apartment with two roommates in August, considering an apartment to be a better financial decision than dorm living.

However, after she and her roommates left the apartment in March, she isn’t sure her money is being spent wisely.

Smith is still included on her lease, which ends in August, and is unsure of whether or not she is going to renew.

“Depending on whether or not DePaul opens in the fall or not, it will decide whether we renew the lease or not,” she said.

DePaul announced its plans to reopen campus for the Fall Quarter, attempting to safely deliver as many in-person classes as possible.

In addition to the financial frustration caused by paying for an uninhabited apartment, students are also having to adjust to life and schoolwork in the suburbs.

“[I miss] campus and being able to go to the library if I want to be doing homework,” Hohs said. “I’m not very good at focusing at home. And then also just being in the city when it starts to get warm…it’s just a whole different vibe in spring and summer compared to [what] it was all winter that I’m missing out on.” 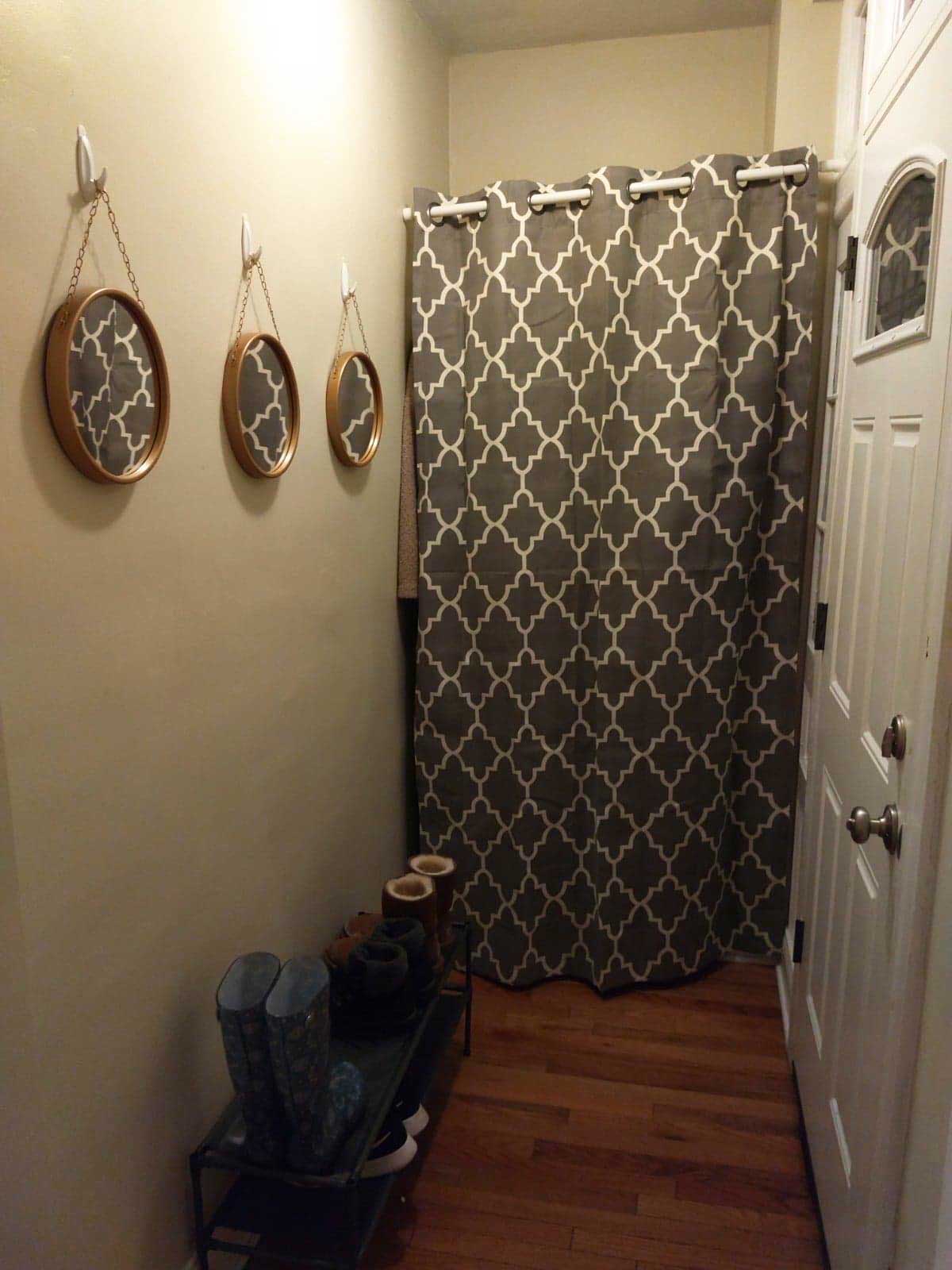 Moving back in with one’s parents — even temporarily — can often lead to difficult adjustments in regard to one’s own space and sense of privacy.

“I’m in this place with my parents just all the time…I also just don’t have much of my own space here,” Cremin said. “If I go downstairs, I don’t have a desk to work on. I don’t really have a comfortable place to hang out just by myself, which is different than at my apartment.”

However, while adjusting from city life to living in the suburbs has its hiccups, the experience is not inherently a negative one.

Cremin remarked that one of the deciding factors in her choice to go home to Naperville during quarantine was the ease in doing necessary errands when compared to living in the city.

“We have a car,” Cremin said. “It’s easier to go out and get groceries and do things without seeing people. It’s less crowded here.”

For those who appreciate a more laid-back lifestyle, staying in a more relaxed suburban setting can require little to no adjustment.

“Honestly, I’m someone who is kind of a homebody,” Noble said. “So I didn’t find it too hard to adjust to coming home. I have one sibling at home and we get along just fine, so that hasn’t been an issue.”

The choice to willingly uproot oneself from a city apartment to be close to family during quarantine is indicative of many college students’ experiences throughout the pandemic; much is hanging in the balance and it contributes to an increasingly untraditional experience in higher education.

“I think the biggest issue I have is just the realization that our college experience has been a little shorter,” Smith said. “It’s just sad that I won’t be able to have these months with my friends. But whenever I see them again, I bet we’ll all appreciate those moments.”