What’s a Food Writer Anyway? My Complicated Feelings with Calling Myself One 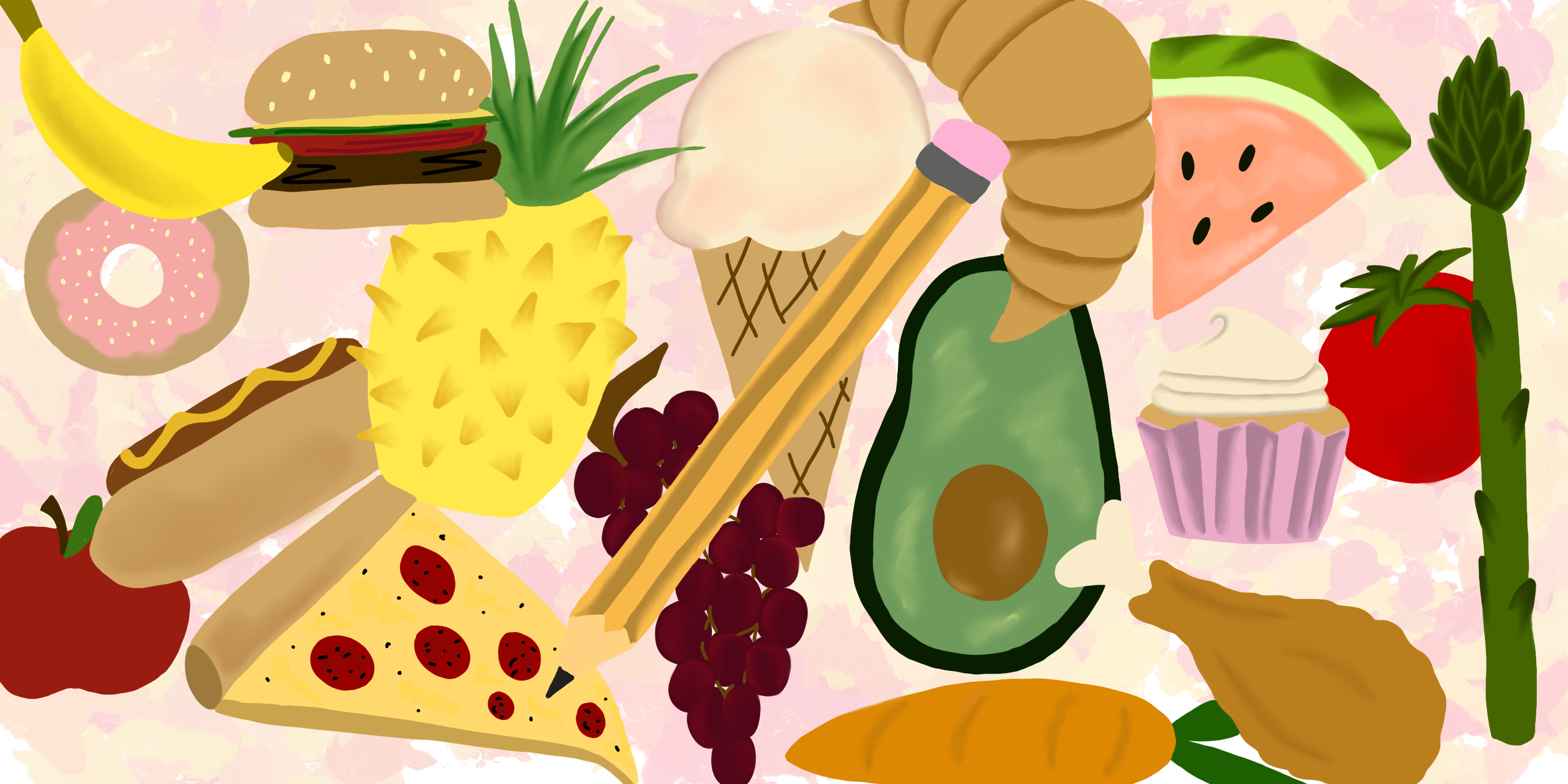 As a South Side native, I’m home to a city that has some of the best food in the country; a city where culinary giants gather to receive the James Beard Foundation Award for their prowess in their respective fields. I should have a lot to be proud about, but I’m also living in a city where I feel like a poser in food journalism and am concerned about whether I could — or even should — call myself a food writer.

My entire life has been spent in the kitchen — watching, tasting and cooking alongside my Southern grandmother when she would visit, and my mother who made it a prerequisite that I know how to cook for myself. From classic meals like baked macaroni and cheese to hot water cornbread to fried fish, I remember it all and understand how many of these dishes hold a historical, if not significant, relationship to our family’s history.

Despite my intimate relationship with Soul Food, a cuisine heralded as one of the best in the world, I still don’t feel like I fit into the journalism field that I desperately want to know and work in indefinitely. On the surface, it seems like a very me problem that with time and some major publications under my belt I’ll feel comfortable calling myself a food writer. But I’ve already been published in prominent, well-received food media spaces, and no dice — I still feel like an impostor. 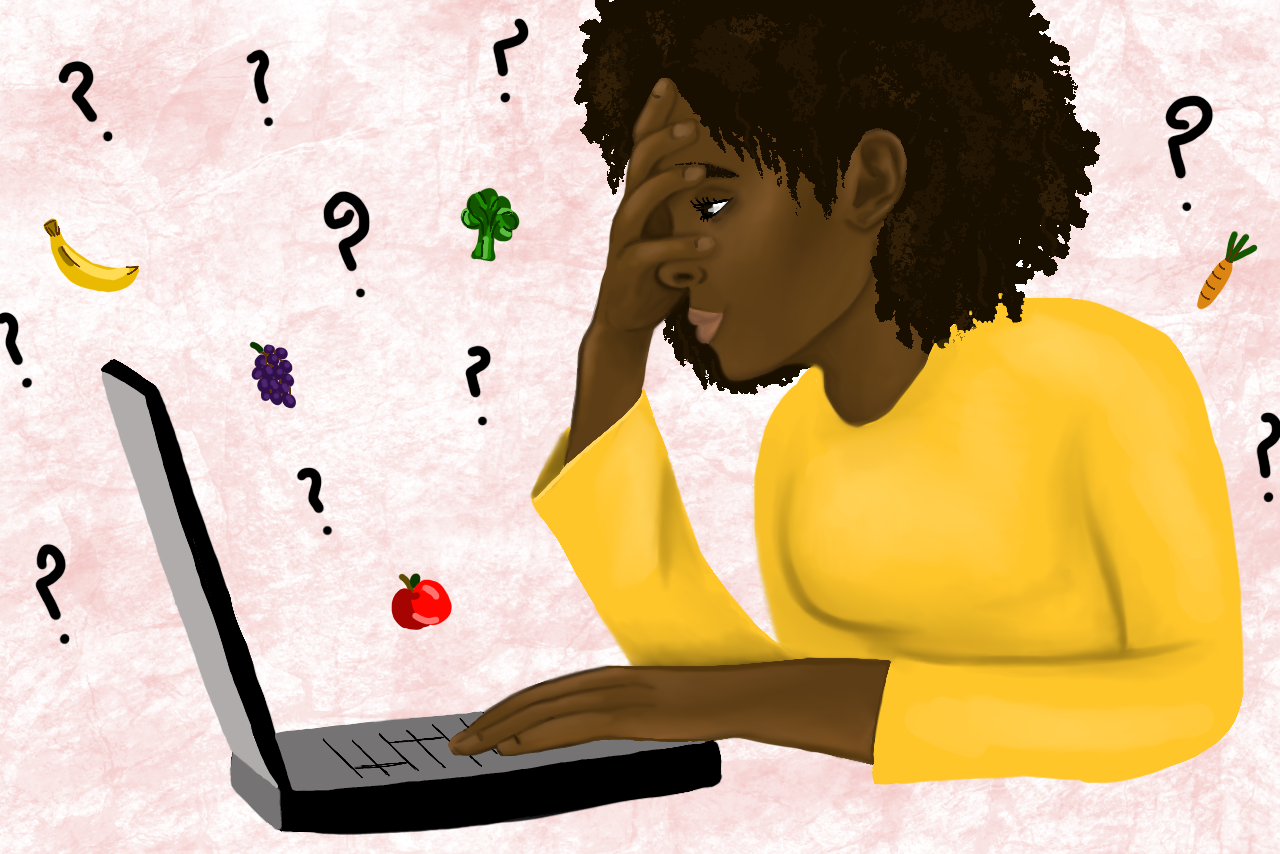 Since declaring to myself that food writing was my beat after joining DePaul’s journalism program in 2018, I’ve learned my hesitance to use the term “food writer” came down to one thing: racism. The confusion I have about who I am as a writer and the existential crisis I’m having right now is because Black food perspectives aren’t centered. When they are, they’re used and discarded once a brand’s voice is built.

Although you don’t have to go to culinary school or work in a restaurant to become a food writer, it helps significantly — and some of the heavyweights in the industry hold some experience of this kind, which makes it easier to get into food writing spaces. As such, the — mostly white —  experts become authorities on food that may not even be connected to them culturally or historically. I’ll never be able to afford culinary school even if I wanted another degree and the cost alone is what can limit Black voices –– low wages at restaurants can do the same. Consequently, the field both in the kitchen and in the newsroom is white.

In a piece by Hannah Giorgis in The Atlantic, titled “The Table Stays White,” she writes “Racism is as banal as it is dangerous.” The white food figurehead is not only predictable, it is also problematic, because it allows those same figures to co-opt and adapt certain cuisines without thinking about the history of the people who defined and shaped them into the culinary staples that they’re bastardizing in the first place.

This “culminates in an apology, sometimes paired with a resignation. Publications and popular industry figures herald the work of overlooked voices. Sometimes a person of color is installed in the vacated role. The news churns, the scandal recedes, and the table is cleared,” wrote Giorgis. “All the while, the food made by chefs of color, and the stories that journalists of color want to tell, remains on the sidelines. When articles defending so-called ethnic foods proliferate in response to racism, the focus is diverted from the food itself.”

While I feel like an impostor battling the internal conflict of whether I even want to be called a food writer, I don’t want to be a part of a community where racism is rampant. I don’t want to associate with a space that cares so little about me and the people often left on the sidelines. Since the Bon Appétit fiasco, however, where former Editor-in-Chief Adam Rapoport resigned after allegations of a racist work culture and brownface, it seemed like the calls for pitches on Twitter opened up for food writers.

I’ve undoubtedly benefited from these calls for writers. At the same time, these calls for BIPOC writers feel like a temporary solution to a need for a major overhaul in this space. It feels like at any moment these calls will be pulled, once everyone feels like the diversity quota has been met. I can’t tell if this is performative or not, and that makes me wary of food media, and maybe even journalism itself.

When I saw that Nicole A. Taylor was laid off from Thrillist on April 7, I was shocked, but once I read about the racial microaggressions she dealt with over the years in her New York Times opinion piece “Black Employees, Don’t Sign Away Your Right to Speak Out,” I realized the cost of racism in the food publishing industry.

“Before quarantine and before my executive food editor position was eliminated at Thrillist, I sought out a mental health counselor to help pinpoint the source of my anxiety at work,” wrote Taylor. “I would have panic attacks in the bathroom a few feet from my desk, then spray my face with herbal water. My confidence was low, and the scrutiny of everything I said or did was real. I still performed.”

I’m not new to anxiety stemming from white workspaces and microaggressions. I’m also not naïve about layoffs. That said, my hope was to hone my craft in food writing and deal with elitism and racism in the industry. Yet with so much of it on display for current and former Black women in the food-media space, I question whether I can confidently call myself a food writer.

So, what’s a food writer anyway? What does it mean to call yourself one when you don’t feel like you fit in with spaces that shut you out and lay you off? Can I truly call myself a food writer when I don’t fit the mold? Sometimes I call myself one, and other times I’m simply a person who happens to write about food.

Am I a food writer? Honestly, I don’t know.