The Potential Long-Lasting Impacts of the 2020 Sen...

How Voting by Mail Could Impac..

The Potential Long-Lasting Impacts of the 2020 Senate Races 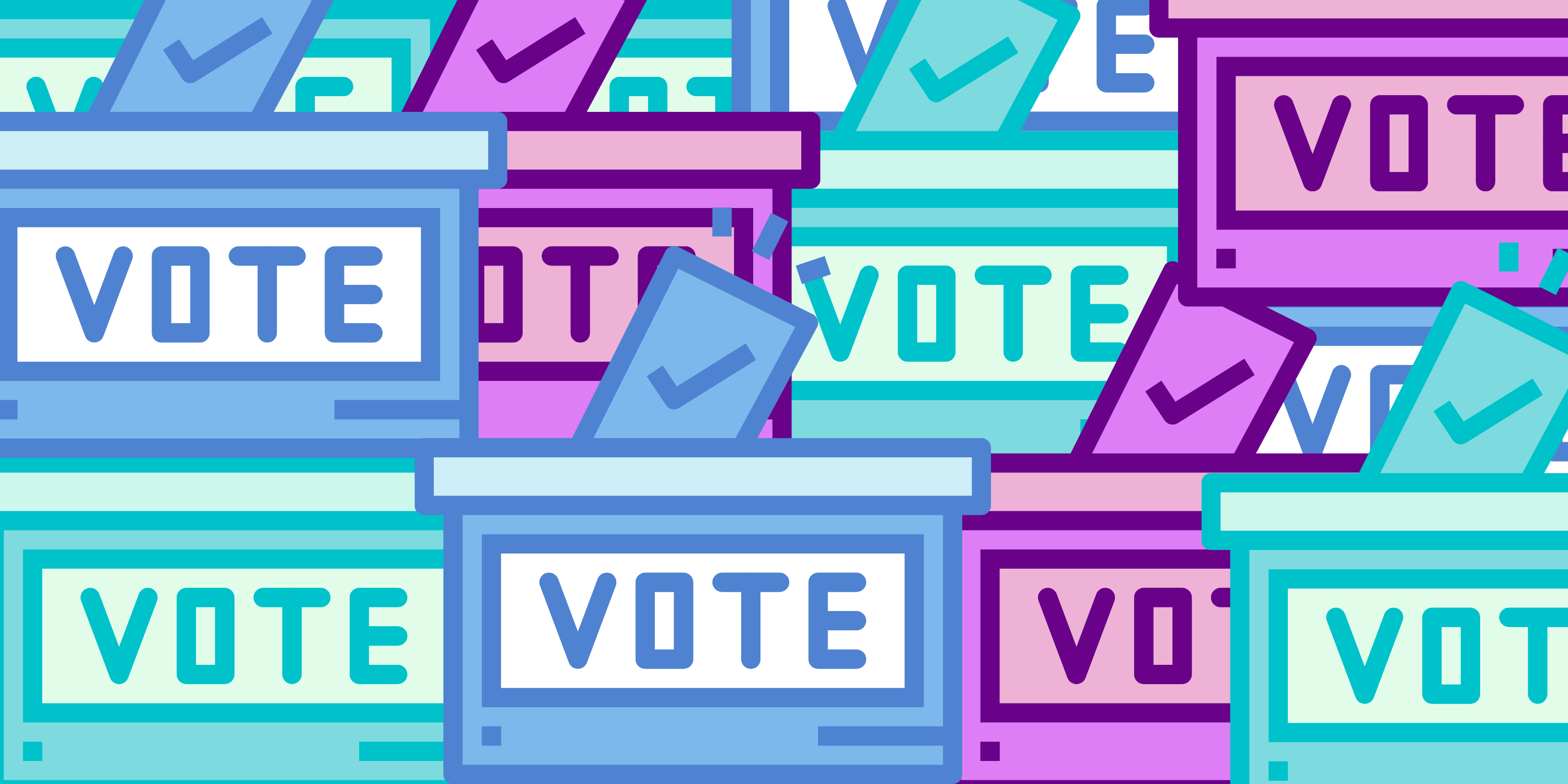 The 2020 presidential race has dominated political media coverage over the last year; however, just as important are the Senate seats up for grabs this upcoming election.

Regardless of how the presidential race turns out, there are several U.S. Senate races across the country that carry enormous weight for how the next President will implement his agenda.

The Senate makeup is something that often influences what gets accomplished in our federal government. This became especially obvious this year, from the vote to remove President Donald Trump following his impeachment to the rushed appointment and confirmation of Supreme Court Justice Amy Coney Barrett. With a Democratic Senate at play in a possible Joe Biden presidency, a number of potential policy changes could be on the table, including a few potential student loan forgiveness plans.

Republicans currently hold a 53-47 majority in the Senate (with two Independents caucusing with Democrats).  To gain control of the Senate chamber, Democrats would need to win a net total of three seats.  Many Democrats, including Senator Dick Durbin of Illinois, are in a safe spot to be re-elected.  However, because Democrat Doug Jones of Alabama is extremely likely to lose his seat to former Auburn coach Tommy Tuberville, the party would need to either take five additional seats or win four with a Democratic Vice President as the tie-breaking vote.

The most likely seats to flip to Democrats are in swing states such as Arizona, Colorado, Maine and North Carolina. Outside of this group, which has been dubbed “the core four,” Democrats have taken aim at seats in a number of reliable Republican-leaning states in the hopes of gaining at least one, if not more, seats to give them a greater advantage if they gain the majority this election cycle.  To do so, they have recruited a slew of candidates — including governors, veterans, doctors, reverends and even an astronaut — to go after any Republican who is even remotely vulnerable to losing re-election.

Even races in the most ruby-red states have attracted enormous amounts of media coverage with large amounts of funds invested. An example of this is Democratic candidate Jaime Harrison of South Carolina. Harrison raised $57 million in just one quarter of the year — breaking the record set by Beto O’Rourke in 2018 — in his campaign to attempt to unseat Republican Lindsey Graham.

Regardless of Election Day results, the makeup of the Senate will play a role in the implications of the government’s agenda over the next two years.  Republican Majority Leader Mitch McConnell claimed that there are at least 395 bills that have passed through the House of Representatives that he has intended to let sit without a Senate vote.  A Democratic majority could possibly allow many of these bills to pass.

In a number of interviews with Vox, many candidates and incumbents alike mused over what they would prioritize for their agenda.  These issues include COVID-19 relief, expanding access to healthcare through a public option and the enactment of a climate action plan based on Joe Biden’s $2 trillion proposal.

It is important to remember two obstacles that any piece of legislation will face: moderate votes and the filibuster.  Even if Joe Biden wins the presidency and Democrats take over the Senate, a number of Democratic senators already have a record of voting with President Trump’s positions over half of the time.  In an interview with Politico, Senator Chris Murphy of Connecticut claimed that leadership would be equally difficult with anything ranging from a 50-50 tie to a 52-48 majority.

Additionally, the Senate filibuster — a method of blocking legislation from passing even with a majority vote in the chamber — could be used to stop the potential Democatic majority from pursuing an agenda that Republicans are especially opposed to, or vice-versa.  With this in mind, many officials, including former President Barack Obama, have called for removal of the rule if Democrats take control.

“If push comes to shove,” moderate Democratic candidate John Hickenlooper of Colorado said to Vox of the filibuster, “I have to look at everything. There’s no question.”