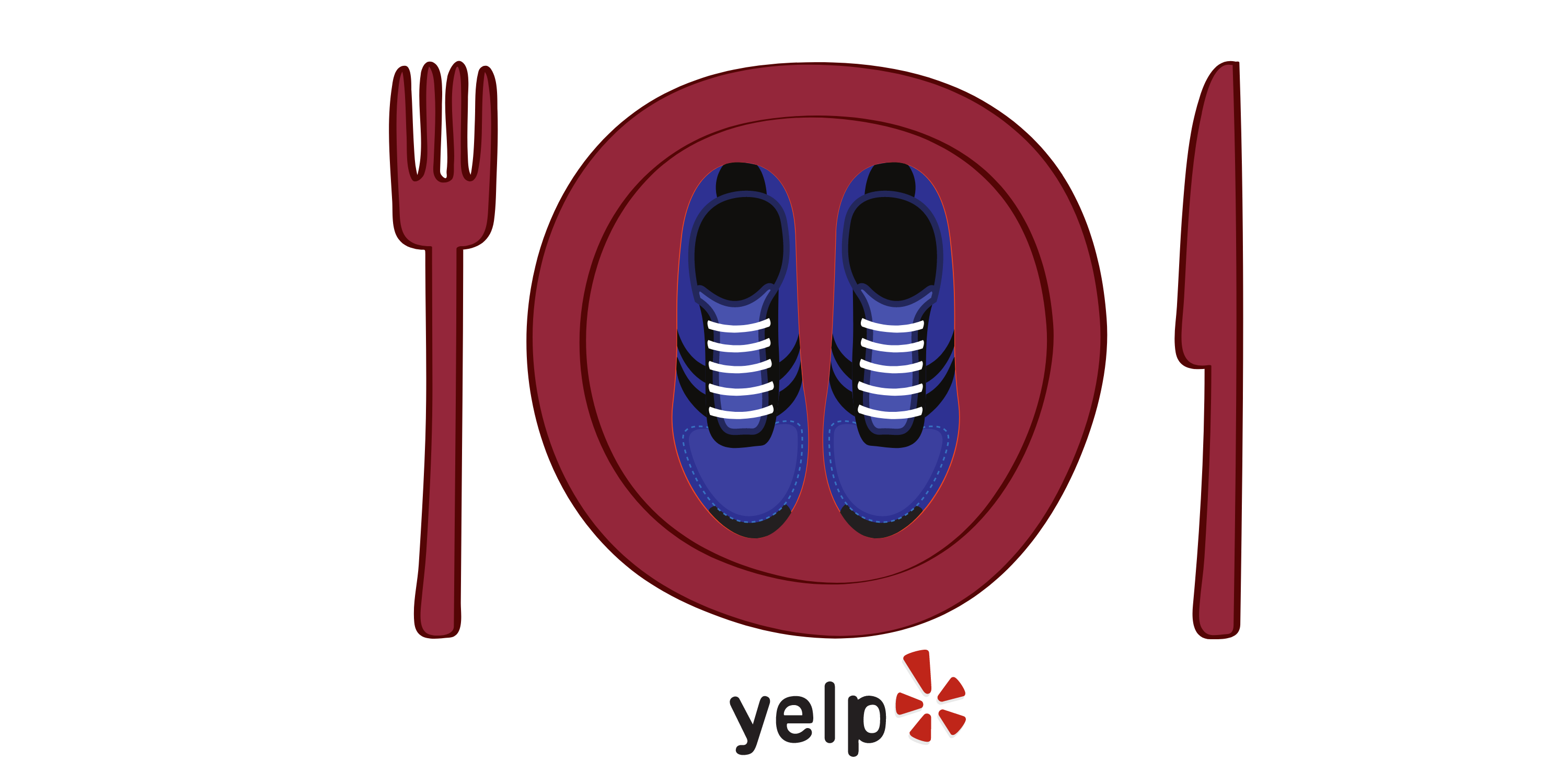 A Black couple was denied service at a restaurant and the reason this time was “shoes.” 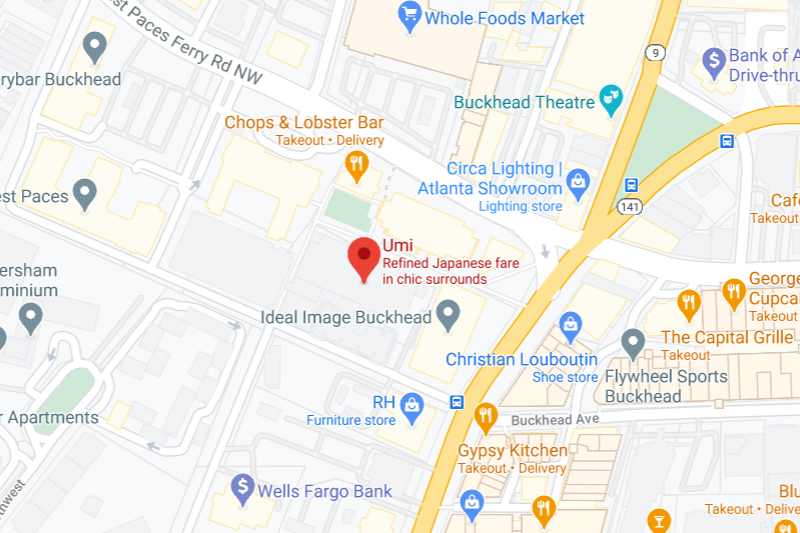 Location of Umi, a restaurant that denied service to a black couple based on dress code but allowed white individuals to dine regardless of their attire.

On October 23 at Umi Sushi in Buckhead, Atlanta, a Black couple arrived for dinner and were denied service because of a dress code violation.

A video uploaded by Kaylan Colbert shows her and husband, who is referred to as Steve, denied entry into the restaurant. Steve then gestured to a white woman who had on tennis shoes and said, “She has on Adidas sneakers.” He did so to show how ridiculous the decision was to target him for his attire.

What could only be concluded from this situation was his blackness was the culprit, not his shoes.

There is no arguing about this situation. What happened was racist. If you try to justify this then you’re choosing to ignore how white supremacy is used to abuse Black people. Just look at the millions of people who voted for Trump as an indication of how deeply racism is ingrained in the bones of this country. Or any part of Black history really. It’s all there for anyone to read and it still finds a way into our everyday life.

So – racist dress codes policies are nothing new. Dress codes are just a poorly veiled dog whistle for “No Blacks Allowed.” What’s different in the social media era is, however, the power of “review bombing.” This is a method of social media reviewing in which people leave messages to negatively impact a product, and in this case of Yelp, a restaurant’s racist practices.

Up until October 8, when a restaurant would be accused of racism and went viral on Twitter, people on social media could go to Yelp and review bomb a restaurant on behalf of the person wronged. In an effort to take a stance against racism, Yelp announced in a press release its decision to disable content on the business’s page to “warn” people that the reviews aren’t coming from people who dealt with the issue first hand.

While review bombing can help reduce a company’s revenue in the short-term, it’s not enough to enact long-term change because there is always someone willing to dine in those spaces.

Noorie Malik, Yelp’s Vice President of User Operations, said that “as the nation reckons with issues of systemic racism, we’ve seen in the last few months that there is a clear need to warn consumers about businesses associated with egregious, racially-charged actions to help people make more informed spending decisions.”

Malik concluded that alerts are nothing new, but now new alerts will link to news articles where readers can learn more about the incident.

Currently, when you visit Umi Sushi’s Yelp page there is a Public Attention Alert (PAA) informing potential diners about increased coverage and that they’re not only investigating content, but they will also disable the ability for users to “express points of view [they] might agree with.”

On the surface, this appears to be a good stance to take because it shows that Yelp is taking a stance on racism. But looking critically at this statement reveals that this decision stops patrons from flagging a company and hits them where it hurts — their pockets. While review bombing can help reduce a company’s revenue in the short-term, it’s not enough to enact long-term change because there is always someone willing to dine in those spaces.

But review bombing isn’t about fairness, it’s about protesting injustice. And with their current decision, Yelp is siding with restaurants and not its customers.

Time and time again we know education doesn’t make racists change, but shame can make them lose business –– and that’s the point. When people are responding to discrimination by voicing their disgust, it’s not about just one person, it’s about every Black person who’s been stopped in a restaurant, club or corner store. It transcends economic punishment.

The use of review bombing on Yelp was like a digital Green Book that let Black people know where to go. It was the bat signal to every Black person to take their money elsewhere. It was used to symbolically save ourselves in a country that doesn’t deserve our loyalty, just like Black women did in this election. Obviously, Yelp can run their platform as they see fit, but simply linking to the news story when a company is flagged isn’t enough. If Yelp really believes in taking a stance on racism they have to do more. 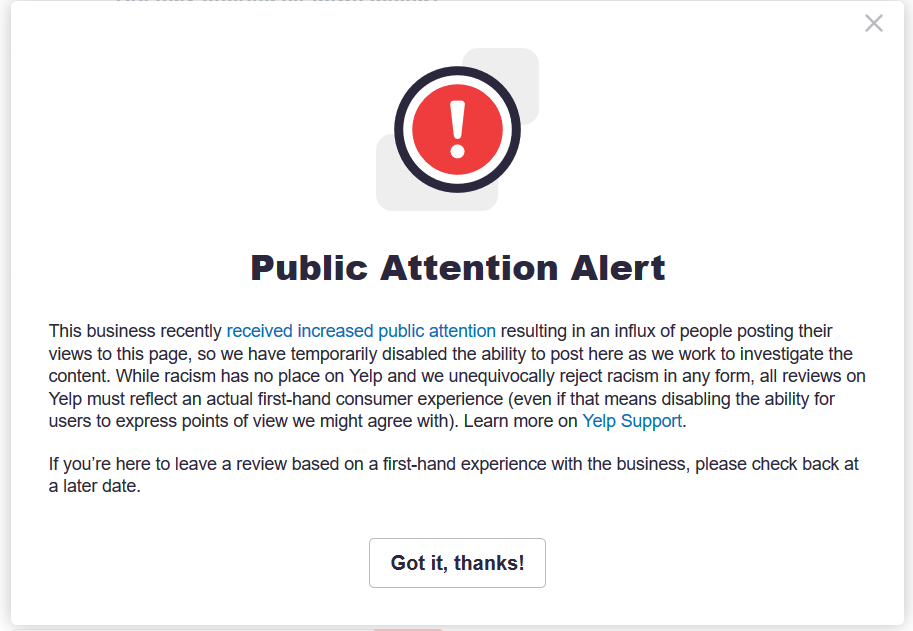 This feeling is what a lot of Black people feel every day, in many spaces, not just food spaces. Feeling like we don’t belong in restaurants is undoubtedly insane when Black people are the architects’ of Southern cuisine is itself.

Make no mistake – every time this happens, Black diners notice who’s protected and who’s silenced. It’s not clear whether the couple will return to the restaurant, but the damage is done – for them, and for other Black people like me who are just trying to eat in peace.