How Biden Can Live Up to His Environmental Justice...

How Biden Can Live Up to His Environmental Justice Promises 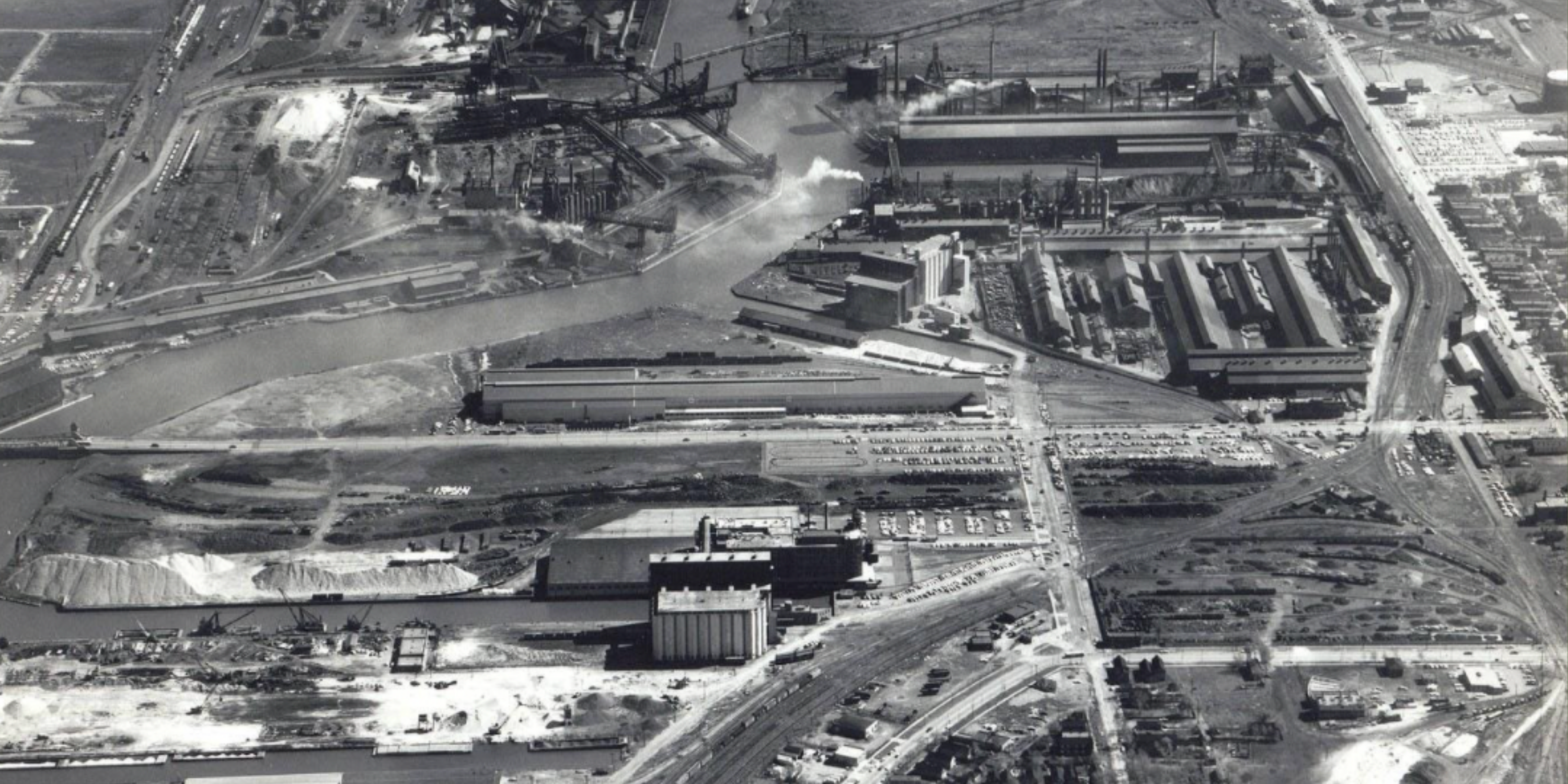 The relocation of General Iron’s metal shredding facility from Chicago’s Lincoln Park neighborhood to the city’s Southeast Side has become one of the most pivotal environmental justice struggles in the country. The Environmental Protection Agency (EPA) has put General Iron Industries under federal investigation three times in the past 25 years due to toxins that their shredding facility, which is located on Chicago’s North Side, has emitted into the air. The facility’s current placement is putting the health of local residents at risk from the high levels of air pollution.

“Governor Pritzker and Mayor Lightfoot have been complicit in EPA policies under Trump that were extremely watered down when it came to environmental justice,” Sigcho-Lopez said. The city should work with community groups to remediate environmental racism and pass legislation to prevent polluters from entering already polluted areas so something like this could never happen again.”

The hunger strike has received national attention, and with President Biden’s Leaders Summit on Climate coming to an end this past week, he has an opportunity to take immediate action to urge Mayor Lightfoot to deny General Iron’s permit.

Instead of being permanently shut down, the company will now be relocating to the city’s Southeast Side. This majority-Latinx area is already home to a Ford Motor Company plant and an American Zinc Recycling facility, both of which have been found to have negative impacts on the health of people working and living in the neighborhood. The General Iron relocation has become a source of public outcry for residents, as activists from the Southeast Side claim that General Iron’s new facility will only add more pollution to the already unhealthy level of air pollution that they face on an everyday basis.

Gregory Miller, a freshman at George Washington High School, located less than a mile away from the new General Iron facility, first learned about the relocation after joining his school’s Student Voice Committee. Since then, he has participated in numerous demonstrations to protest the new facility.

“It’s ridiculous to move something from the white North Side which has few factories to the Southeast Side,” Miller said. “If it’s not good enough for your community, why is it okay for ours? We feel like this is environmental racism.”

Michelle Favera is a Southeast Side resident and a teacher at George Washington High School. In addition to the “disheartening” relocation process, she noted that one of her points of frustration towards this issue is that General Iron plans to only retain their employees from the Lincoln Park location instead of hiring local Southeast Side residents. Favera wants to urge her elected officials to “listen to community members. They were put in office by voters, so they must listen to us.”

For Nelly Mares, a homemaker and Southeast Side resident, the story with General Iron goes even further. Her partner once worked near General Iron’s Lincoln Park facility and he would complain to Mares about how polluted the air around the facility was. Now, the new metal shredding facility moving into her neighborhood has made her extremely concerned about the health of her five children. However, Mares feels empowered by the community support around denying the permit.

“I’ve never seen so many people come out to support these movements. The youth are breathing life into our community and providing hope to everybody. They make sure that everyone is comfortable; they create an inviting environment to hold us as allies. There are other parents out there with kids. We as a community feel like we have to stand up for our families.”

Climate and environmental justice are interconnected with the issues of racial justice and economic justice, as Black and Brown communities are more likely to be near polluting industries. They are also more likely to experience police brutality and on top of that, these same communities face greater barriers to achieving economic wellbeing. In order to combat these critical issues head on, Biden should push Mayor Lightfoot into prioritizing hiring Southeast Side residents to his Civilian Climate Corps program. This program is designed to provide good-paying union jobs to Americans with the goal of “bolstering community resilience, and advancing environmental justice.”

To right the wrongs of the Lightfoot administration, Biden must ensure that the Southeast Side receives the resources and support it deserves to begin the work of cleaning up their polluted community area while addressing the climate emergency.

As a candidate for office, Biden promised to hold polluters accountable in his climate policy proposals. During his campaign, Biden acknowledged that Black and Brown communities are disproportionately affected by high levels of environmental pollution. If President Biden wants to live up to his environmental justice promises, he can start by taking action to help Chicago. Southeast Side community members should not have to starve themselves to show that they deserve clean air. With the nation calling for racial and economic justice, Biden has ever the more reason to implement climate initiatives into the Southeast Side.

As a member of the Biden-Harris coordinated campaign, I worked as a field organizer for the Democratic Party of Wisconsin. From my experience talking directly to voters, climate change policy was a priority for most people. A CBS News poll found that over half of Americans think immediate action on climate change is needed, so it is clear that the Biden administration has the popular mandate to enact bold climate legislation.

If Biden is serious about taking on the issues of racial, economic and environmental justice, then he must use his political capital to push for bold climate initiatives. Black and Brown communities like those on the Southeast Side of Chicago can’t afford to wait any longer for his administration to deliver on its promises.