A Guide to Composting in Chica.. 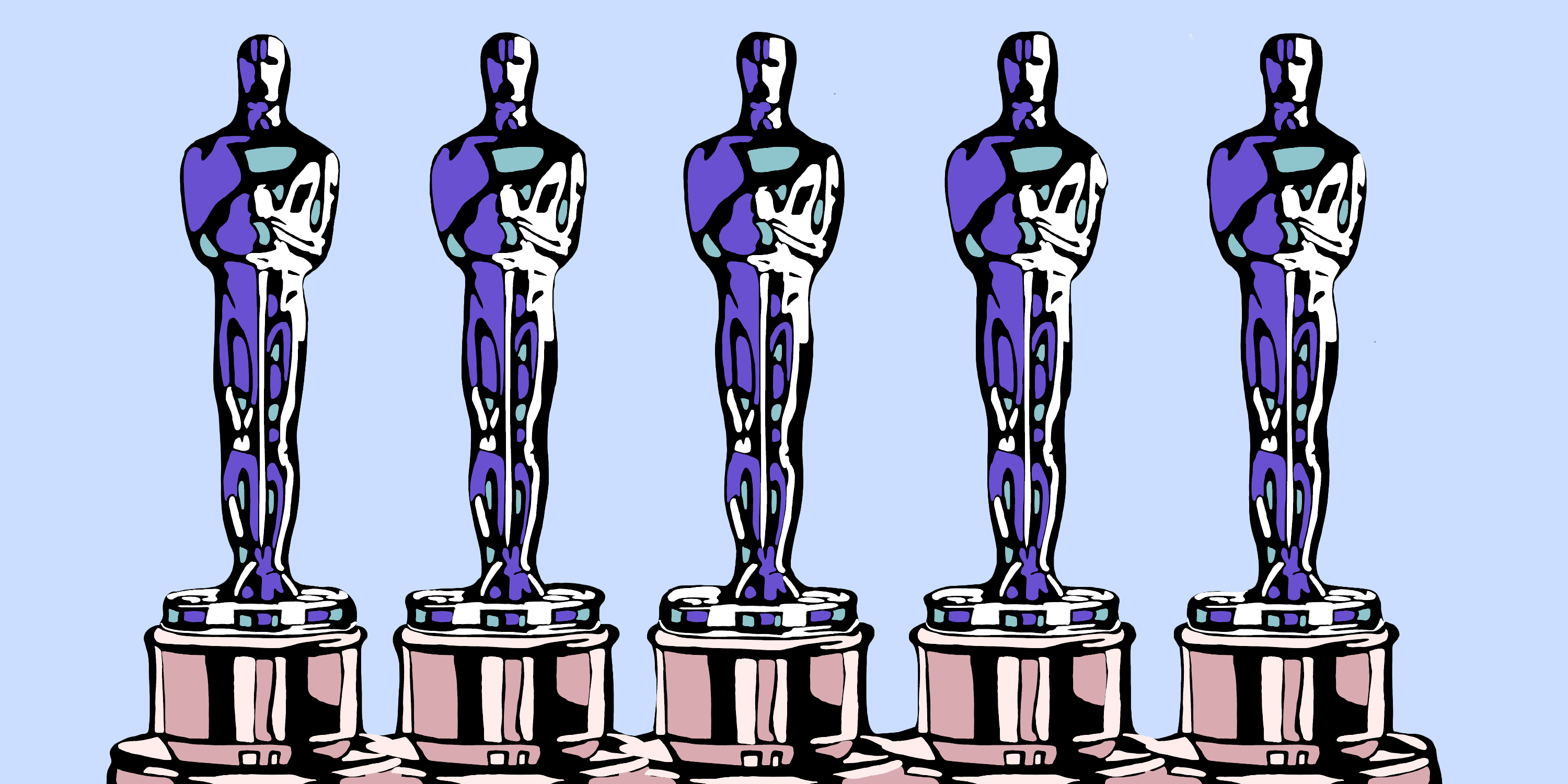 As the star-studded Oscars night came to a close on April 25, Joaquin Phoenix approached the stage as last year’s winner for Joker. Usually reserved for the climatic moment where “Best Picture” is awarded, this year the Oscars saved the “Best Actor” award for last. This quick change led the audience to believe that Chadwick Boseman would be receiving a posthumous award for his gripping performance in Ma Rainey’s Black Bottom. However, lo and behold, Phoenix read from the envelope, “Anthony Hopkins — The Father.”

This surprise win for 83-year-old Hopkins sent Hollywood and movie fans into a tizzy. Many believed that Boseman should have won and his life be honored for his role. However, many also believe that Hopkins was deserving of the win over Boseman despite the fact it was Boseman’s last film before he tragically lost his battle with cancer. So, was Boseman’s performance more worthy of an Oscar than Hopkins?

Both films portrayed two men navigating the extreme highs and lows of life, as they weep, belt, and chuckle their way through two understated yet powerful screenplays. Both adapted from theater origins, Ma Rainey’s Black Bottom and The Father take a singular approach to a film. Both monologue-heavy, these films count on the performance of the main actor to truly drive the meaning and essence of the films into the hearts and souls of the audience.

In Ma Rainey’s Black Bottom, based on the prolific stageplay by August Wilson, we see Boseman as Levee Green struggle to accept his role in a world where prejudice and racism reign supreme in the 1920s. He’s a struggling trumpet player who has to go to the recording studio of a significant and inflexible blues singer to record some of her best songs with her and an all-white production company. On a single hot day in Chicago, we watch Levee’s descent into disappointment and frustration in feeling stuck in a world not made for him lead to dire results.

Hopkins’ Oscar Scene for The Father —

The Father also portrays a man coming to a horrific realization and coming to terms with the grim reality of life. Anthony Hopkins plays Anthony, a man whose environment becomes increasingly more confusing as characters’ names and faces change. As dementia takes over, he becomes increasingly more infantile. The fusing of reality with a fading mind comes through clearly with Anthony’s looks of sureness delving into bewilderness as he realizes what he came to know is no longer true … or never was.

Hopkins gripped the screen most particularly with his vulnerability — allowing himself to truly touch the parts of the mind that remain while the rest fade away. Calling out for his mother while being rocked back and forth by his caretaker stood out as the Oscar moment. He seemingly goes mentally backwards in life as he goes back to the basics of being a toddler. It was truly a performance well-deserved for recognition by his Oscar nomination.

However, when it comes to channeling raw performance and emotion, Boseman’s portrayal as Levee Green is bar none. We feel the anguish in every scene and feel the ego of a man take him over as he truly begins to realize his place in an unfair and racist world. With every bead of sweat dripping from his increasingly frustrated face and earnestly delivered monologue, we caught a glimpse of what it’s like to have your self-conceit checked at the door simply because of the color of your skin. It is for this that I feel his performance truly deserved the “Best Actor” award, although Hopkins closely followed with his portrayal as Anthony.

However, award or no award, Boseman’s legacy truly lives on and his unfiltered performance in Ma Rainey’s Black Bottom was the last gift given to us to remember his unyielding talents.