Micheladafest Returned to Pilsen With Music, Food and Drink — And Business Opportunities for Local Vendors 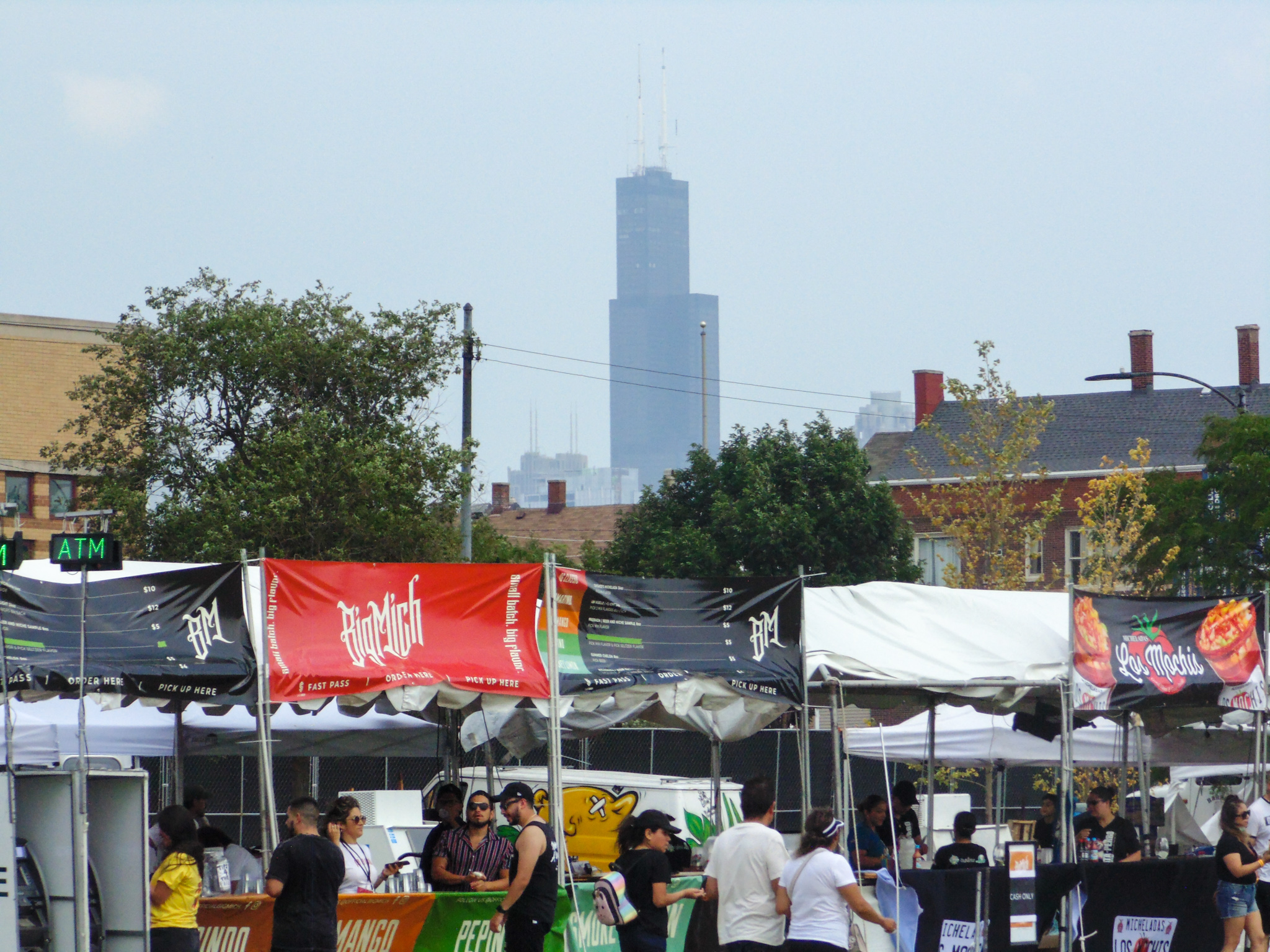 The three day festival was able to host over 25 local vendors selling clothes, jewelry and food. 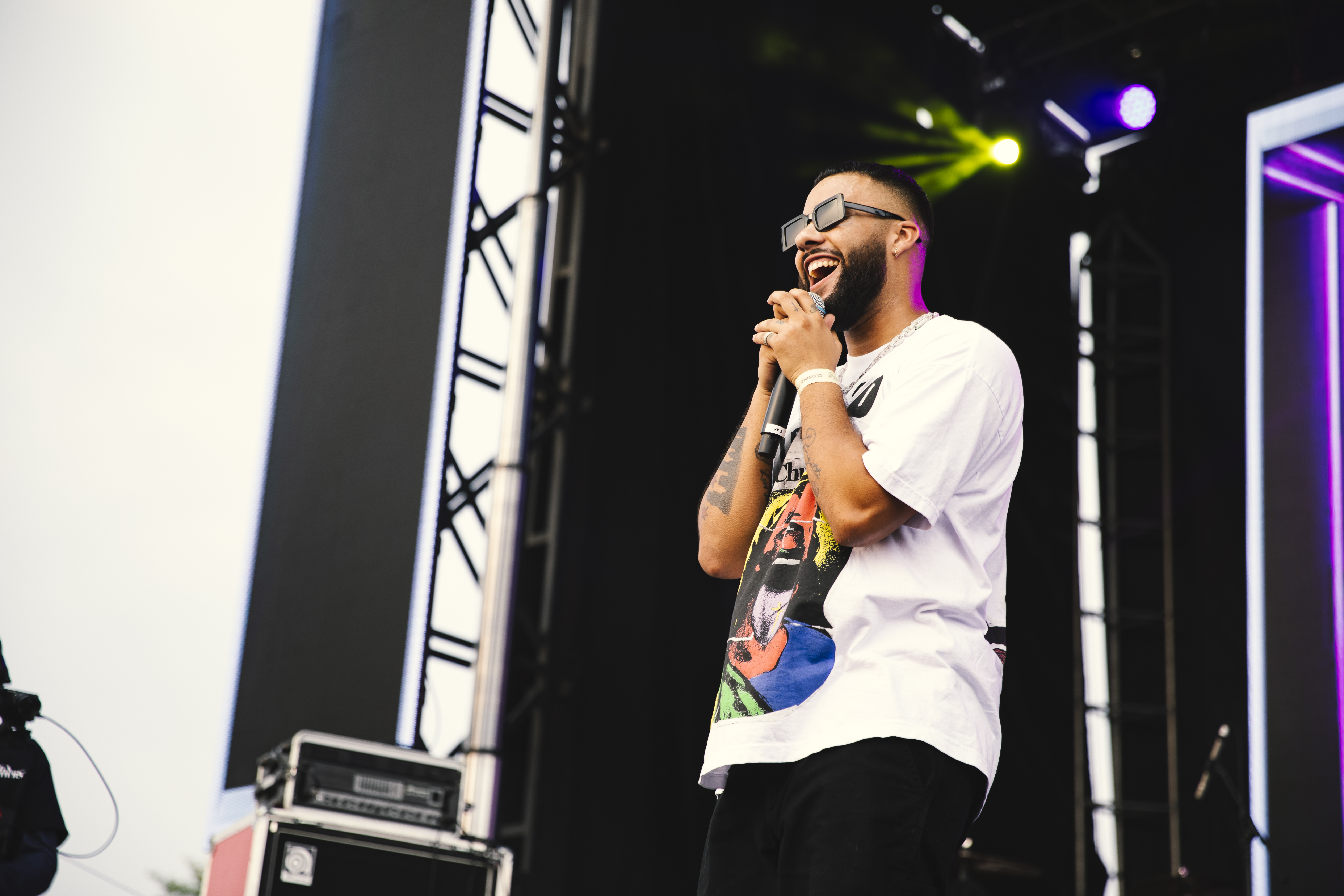 Banda music, reggaeton and a good amount of micheladas overtook Harrison Park in Pilsen with the return of Micheladafest fest on August 6.

Proof of vaccination or a negative COVID-19 test result were mandatory for unmasked patrons to enter the premises for the estimated 3,000 a night audience festival. 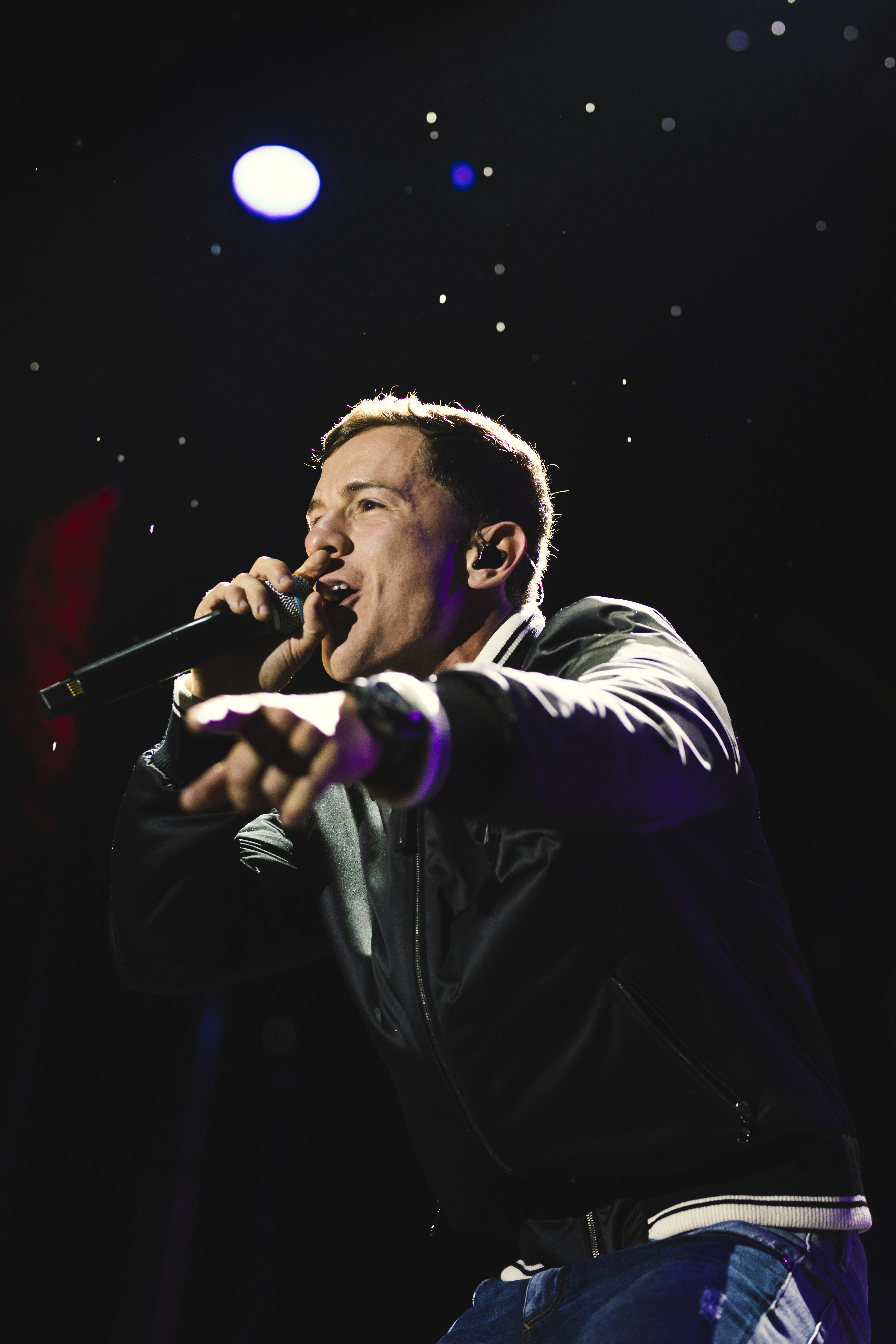 Guaynaa closed out the 3 day festival on Sunday, August 8th. 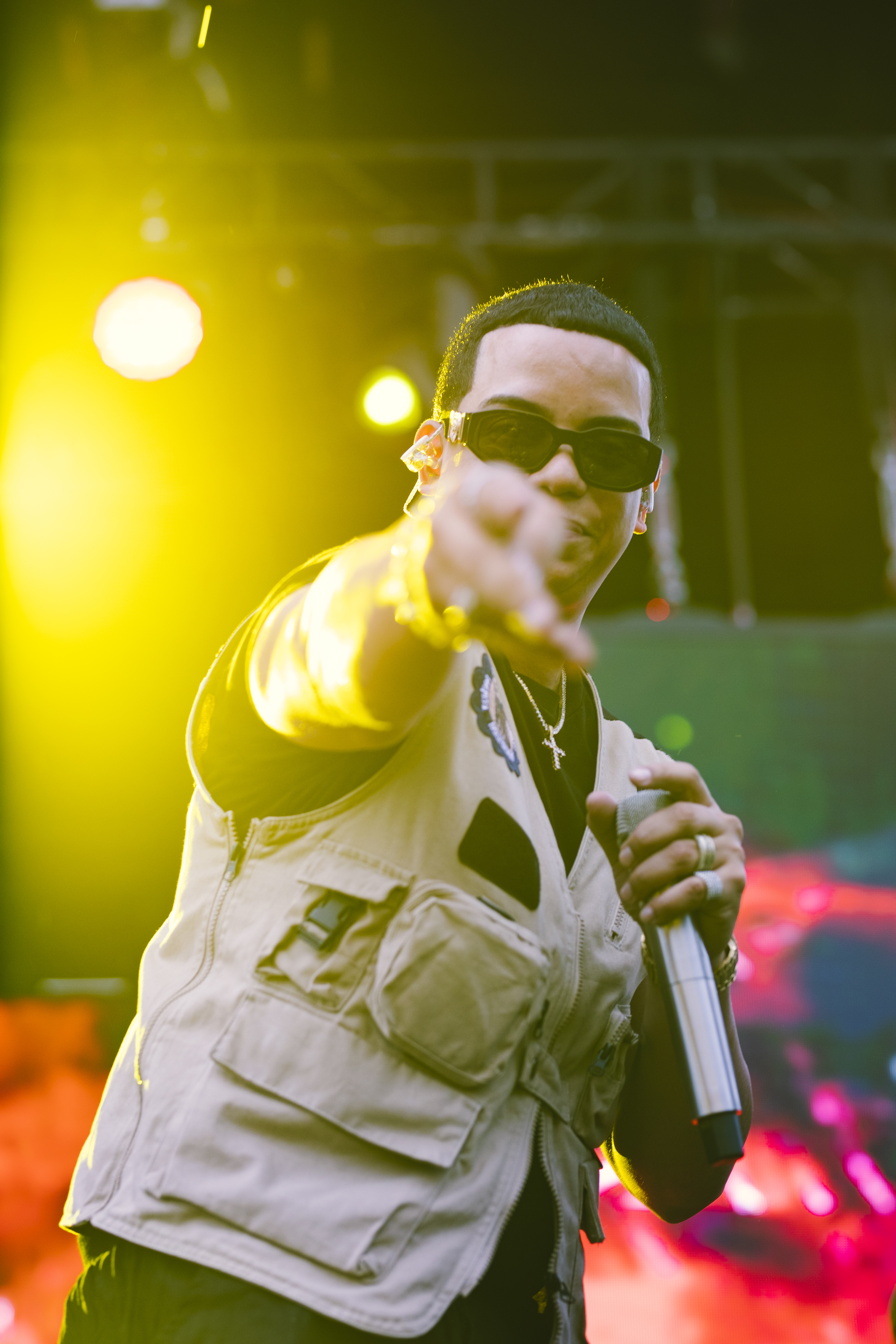 Lollapalooza received heavy backlash for its music festival a week earlier which had over 100,000 guests appear every day for the four-day event. Micheladafest was able to offer patrons COVID-19 tests and vaccinations with their collaboration with Rush University Medical Center for the first two days of the festival. 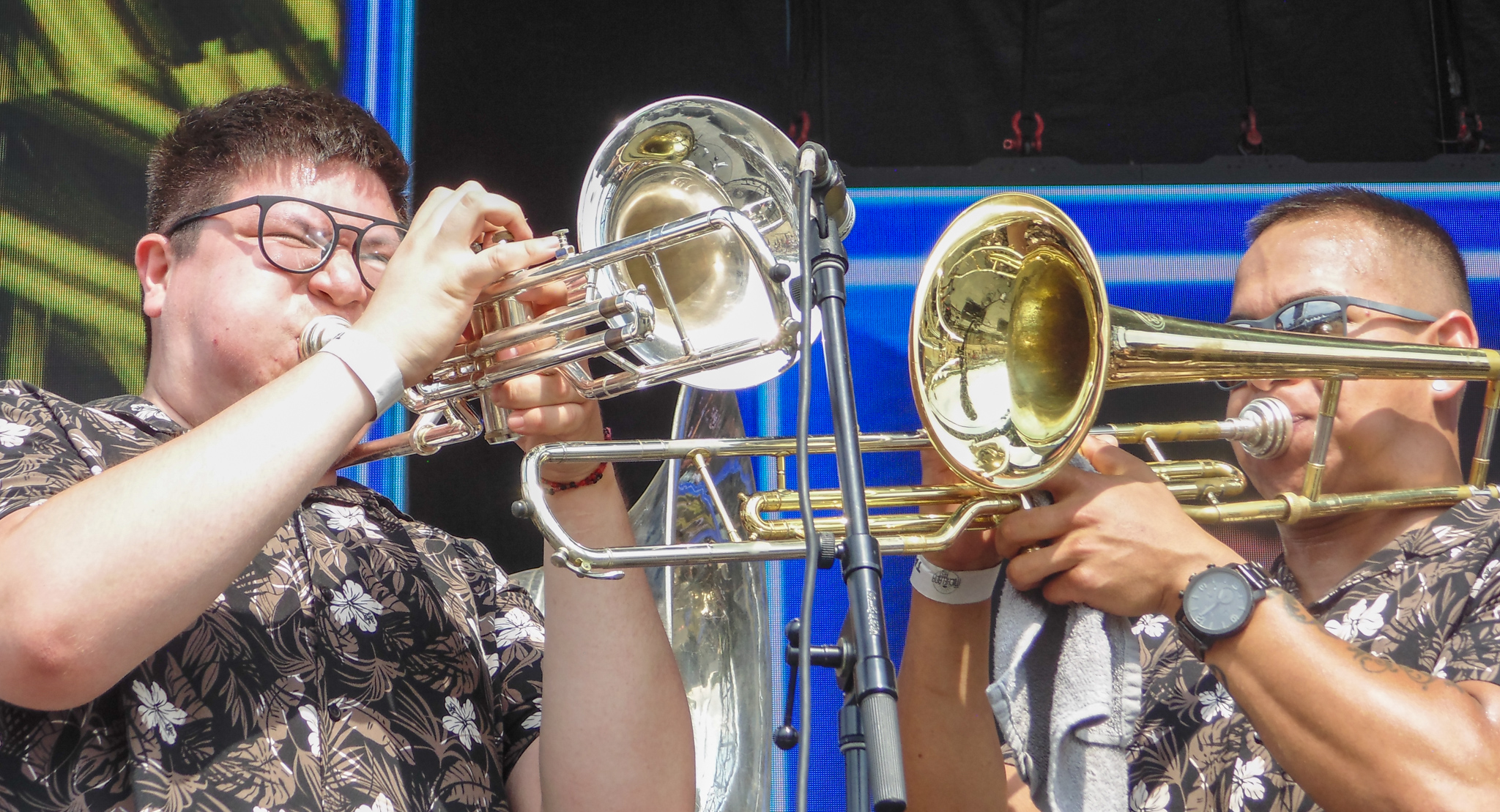 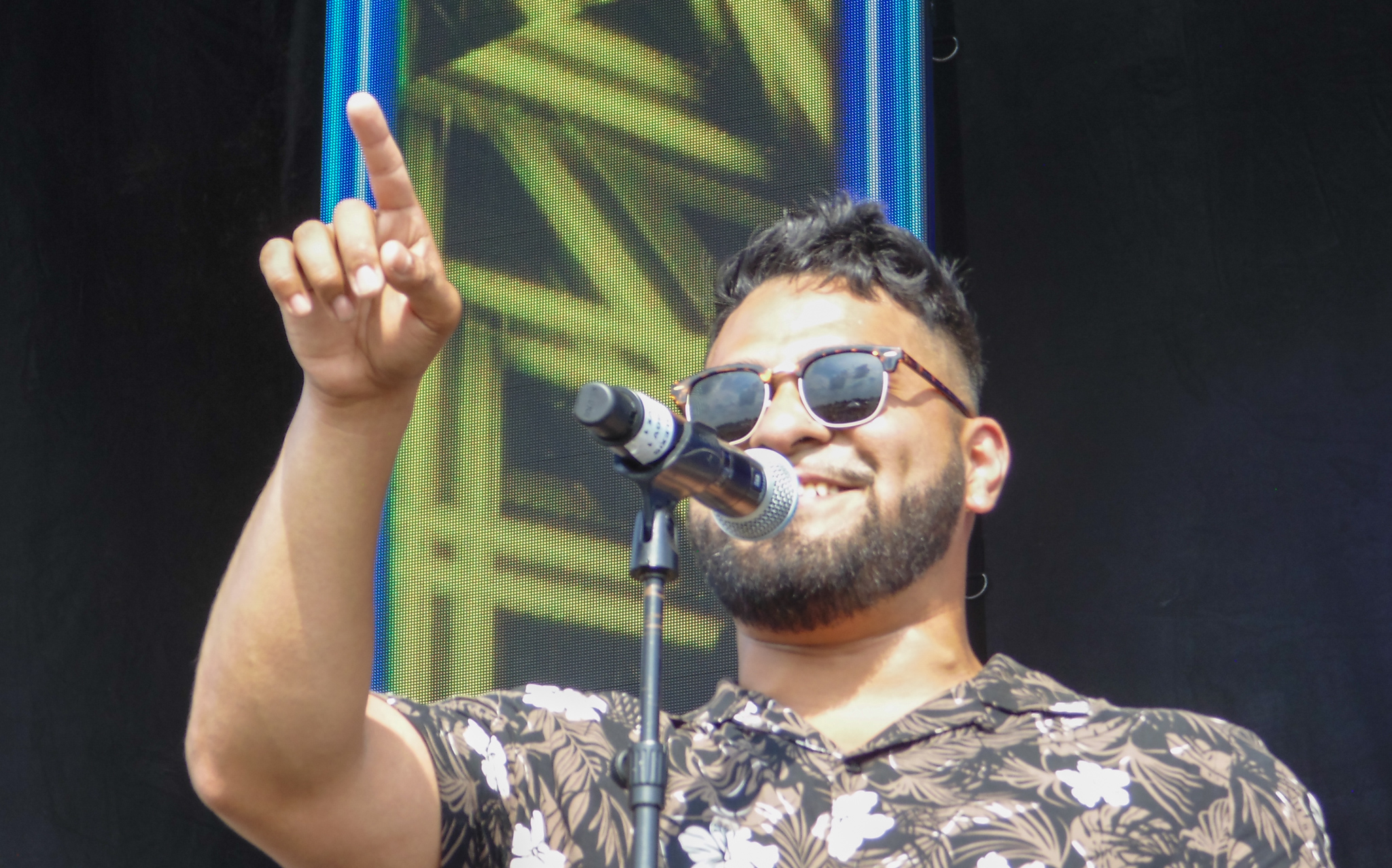 Musicians, patrons and vendors alike were excited to welcome the return of the festival. Traditional brick and mortar stores were booth neighbors with online-based businesses that have been able to pick up business by doing pop-up events with other festivals.

Irais Elizarrarraz Sosa of the clothing brand Sin Titulo has been doing pop-up shops around Pilsen since the brand started up a year ago. Sin Titulo’s latest pop-up was at Tacos and Tamales in July. 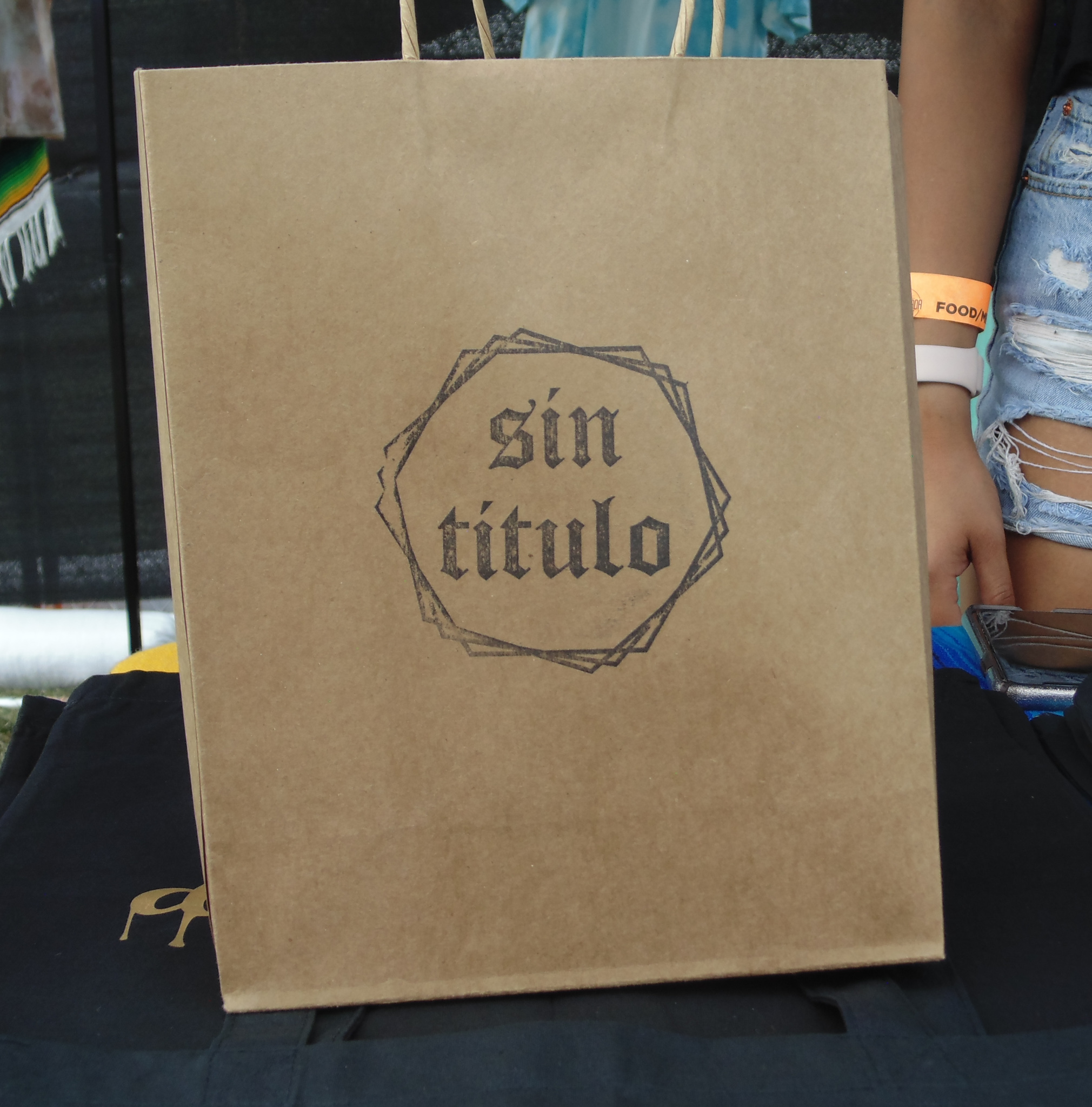 The online based store has over 1,500 followers on Instagram after a year of being in business and doing pop-ups throughout the city. (Richard Requena)

Sosa said Micheladafest has been able to connect the business with people who have been wanting to get their shirts. “It’s really cool to get repeating customers,” said Sosa.

Sosa said Friday they were able to start off with a bang in sales that they needed to restock and make t-shirts for the remaining two days of the festival. 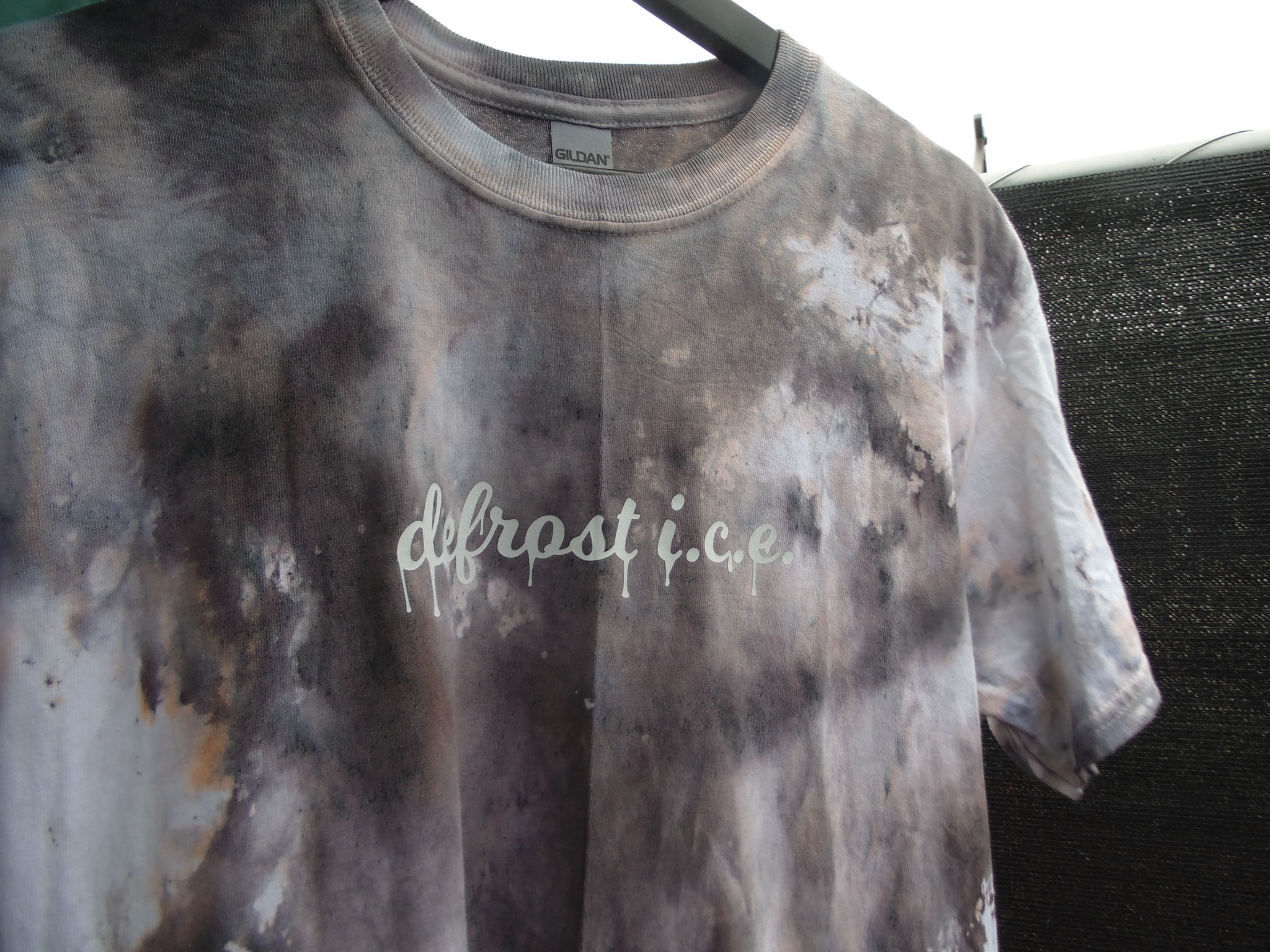 Sosa says that most of Sin Titulos work is influenced by social messaging that can support the community. (Richard Requena) 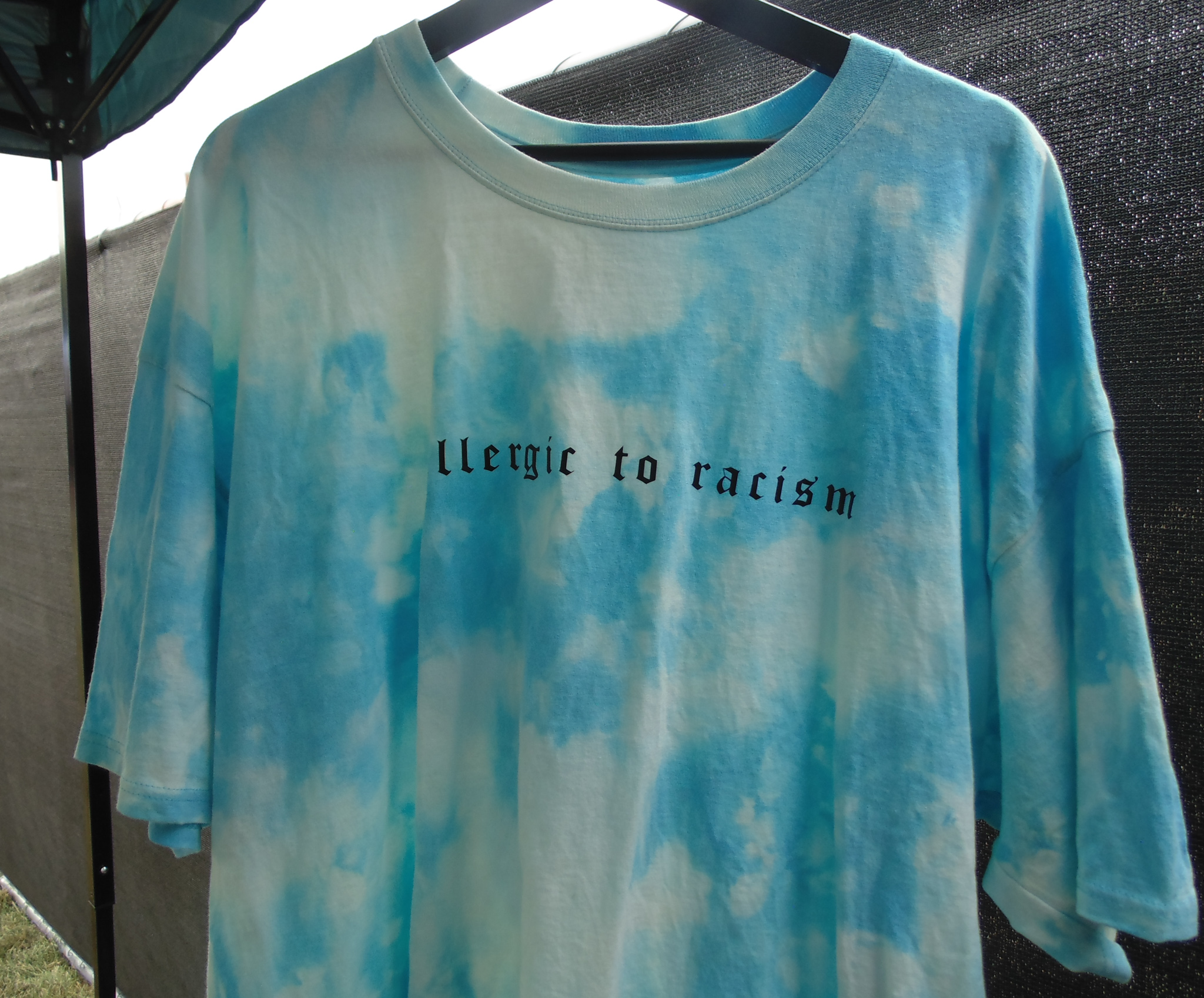 Sin Titulo has also been able to collaborate with other businesses to do pop-ups such as Sublime Taco and PRJCT 1021. For them and other stores, getting people to show up to festivals and tianguises has been all too important after last year’s COVID-19 restrictions.