The Return of Blue Demon Basketball: A Sign of Hop...

Know Your Campus: A Rundown on..

The Return of Blue Demon Basketball: A Sign of Hope 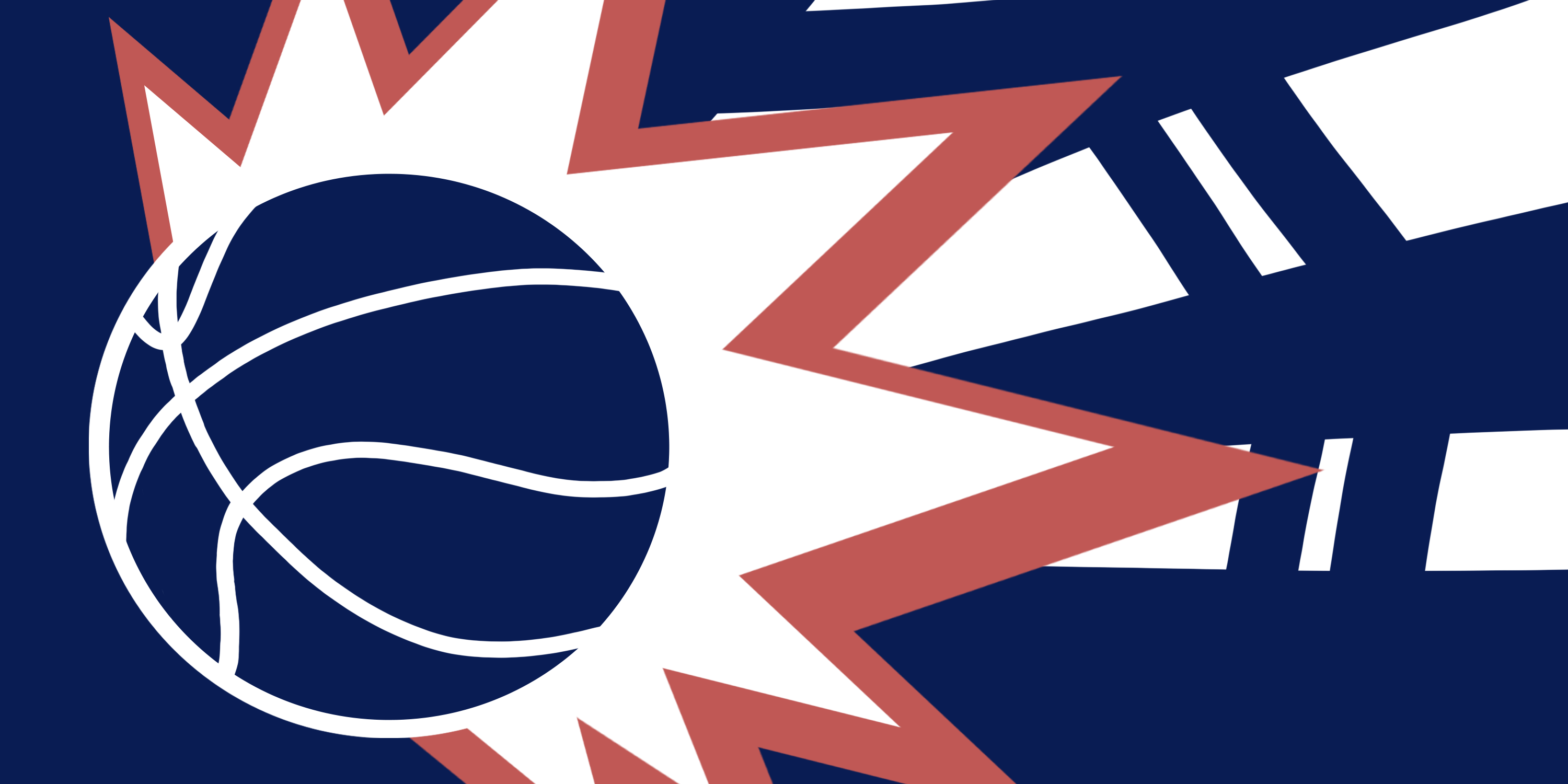 After an unprecedented year, DePaul’s basketball teams are ready to get back into action. This season, fans can watch both men’s and women’s basketball at Wintrust Arena.

Rather than splitting games between Wintrust and McGrath Phillips Arena, the women’s basketball team will now exclusively play in the South Loop. Women’s basketball head coach Doug Bruno thinks it will benefit the team because they will not have to constantly reacclimate to the different arenas before each game. “This is our home,” Bruno said about Wintrust Arena. “Nobody can tell us it’s part of our home, maybe our home, kind of our home, sometimes our home. It’s where we’re playing basketball.”

The men’s team has a lot to look forward to as well. With the hire of former University of Oregon assistant coach Tony Stubblefield, along with transfer players Tyon Grant-Foster, Jalen Terry, Philmon Gebrewhit, Yor Anei, Brandon Johnson and Shaheed Medlock, there are a lot of new faces on the team.

What’s even better than being full time at Wintrust or new faces on the team is that fans can now attend games. DePaul junior Margaret Bailey had been attending games since her freshman year.

“It made me feel like I wasn’t a part of DePaul, and I really did miss it,” she said. “I look forward to the games, so it was like I had nothing to look forward to.” Bailey was not alone, though. Many missed the presence of fans, including the players.

Senior guard Lexi Held said: “It was hard. We had to really bring our own energy. Which we always try to do, fans or no fans, practice, or lift. We just had to make a conscious effort to cheer each other on and bring our own energy because it could be very silent at times.”

“Nobody can tell us it’s part of our home, maybe our home, kind of our home, sometimes our home. It’s where we’re playing basketball.”

Similarly, junior center Nick Ongenda added, “Fans can really turn a ten-point game into a five-point game. But without them, without the energy, I feel like we couldn’t really do as much as we could with fans in the building.”

Finishing last in the Big East with a 2-13 record in conference play and 5-14 record overall, last year was not the season the men’s team hoped for. While the men’s team struggled, the women’s season was looking good until the end.. The women’s team finished 1-4 in their last five games, leading to a first-round exit in the National Invitation Tournament (NIT) by Saint Louis University after missing the NCAA Tournament for the first time since 2002. The women’s team ended the season fourth in the Big East with a record of 11-5 in conference play and a record of 14-10 overall.

“I’m really excited,” senior guard Sonya Morris said. It’s a chance to redeem ourselves from last season. We didn’t have the greatest end, but it’s really just a chance to show what we’ve been working on and really just go out there and take control of the whole season.”

Both the men’s and women’s teams are hoping for high energy at games. “I expect it [Wintrust] to be crazy! I expect it to be one of the loudest buildings in Chicago,” said senior guard Courvoisier McCauley.

Morris said she anticipates the games to be “ten times crazier than it was before. I think it’s going to be more fans, more energy, just because they missed it so much.”

With lots of new faces, the thought of redemption and the return of fans, many look forward to the upcoming season. Senior Cameron LeFlore said he was feeling optimistic about the season, “There’s always a chance to make a run in March Madness.”

The women’s team tip off their season on November 9 against Texas Southern, and the men begin play on November 10 against Coppin State.