A Review of COVID-19 Protocols..

Walk in, Drive-in or Stay in for Chicago’s Latino ...

Walk in, Drive-in or Stay in for Chicago’s Latino Film Festival 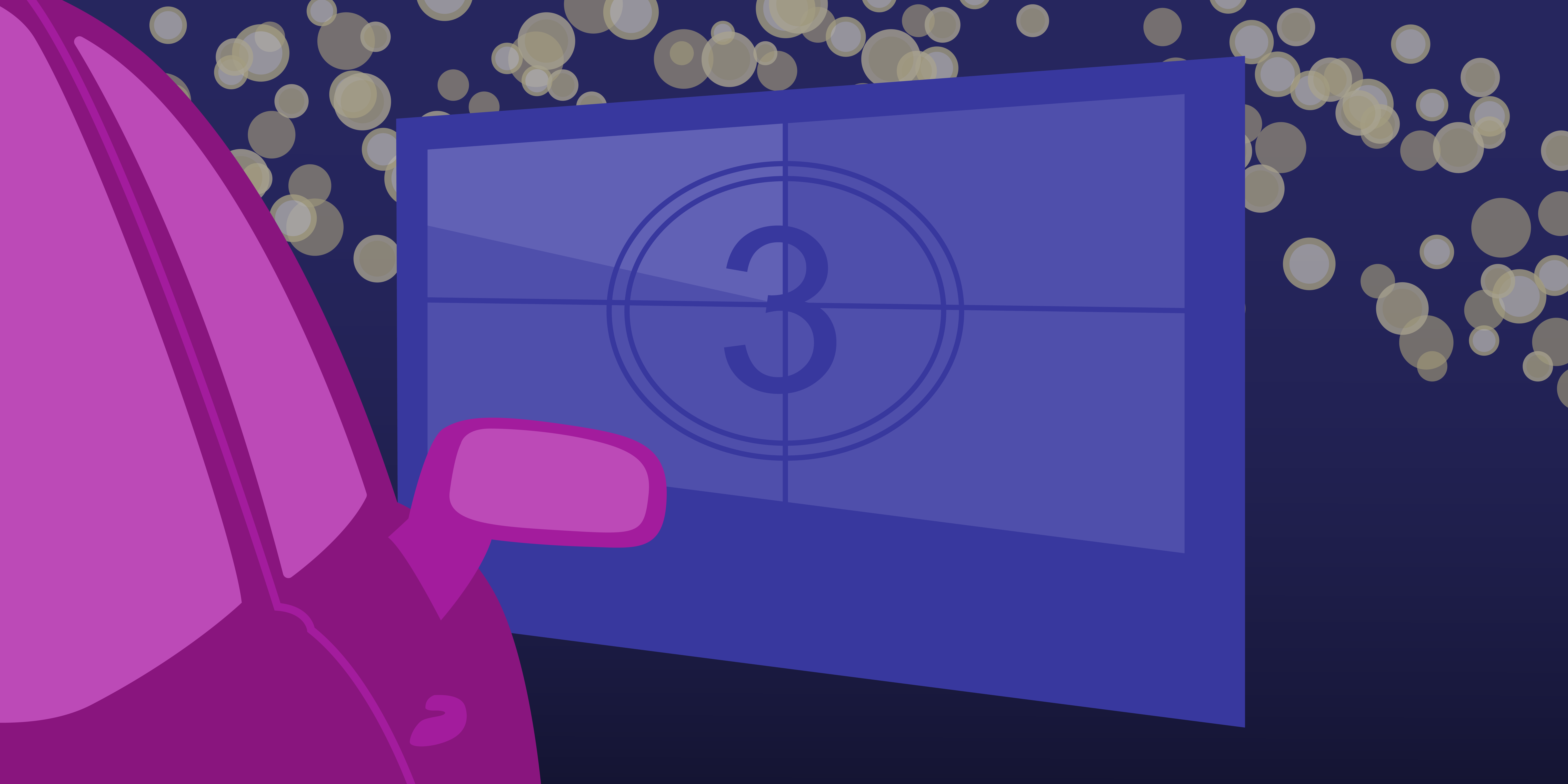 The Chicago Latino Film Festival kicked off last night at the ChiTown Movies drive-in movie theater in Pilsen with the screening of “Plaza Catedral.”

The Chicago Latino Film Festival is back and continues through May 1. The film festival is returning to in-person screening at the Landmark Century Center in Lakeview for the first time since lockdown pandemic restrictions were set in place in 2020.

The film festival’s lineup of nearly 100 features and short films from all over Latin America, Spain, Portugal and the U.S. also will be able to be streamed from home. A geo-block allows for people in Illinois and neighboring states  Indiana, Wisconsin, Minnesota, Michigan and Iowa to view the film festival.

Last year, the film festival was able to go on with virtual viewings and sold out drive-in showings.

“People went to the drive-in the ‘70s to have fun,” said Pepe Vargas, the founder and executive director of the Chicago Latino Film Festival. “Watching a film under the stars — that is something unique.” 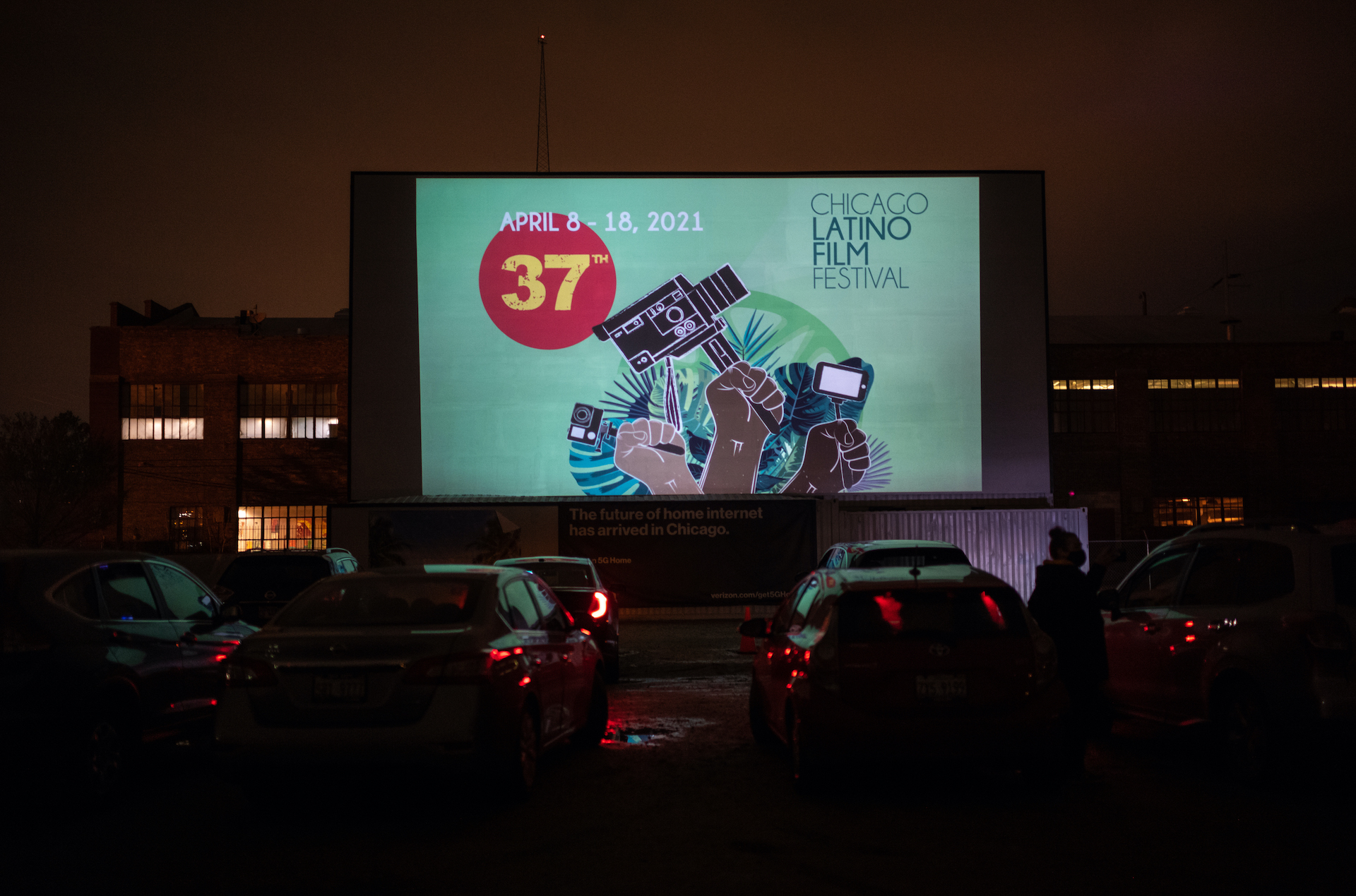 Due to their success, special screenings will be held at the ChiTown Movies drive-in theater in Pilsen on April 27 and 30.

Tickets for the film festival vary, with Landmark Century Center tickets going for $14 and drive-in tickets at ChiTown Movies for $55 a car. Online screenings are the cheapest option, going for $12. Tickets are available here.

Closing night will be April 30 with a double feature of the Chilean drama “The Cow Who Sang a Song into the Future” and the Bolivian horror film “Blood-Red Ox” at ChiTown Movies.

Vargas said while streaming giants such as HBO Max, Netflix and Amazon compete among each other, he doesn’t try to compete against them. “There’s no point for competition. They [Hollywood] make money — we are into uplifting people, enriching lives and creating awareness for Latino culture.”

Stay tuned for next week when we review headlining features such as the Bolivian film “Blood-Red Ox,” the Spanish film “Buñuel, a Surrealist Filmmaker” and the American film “Bye Bye Chicago.”