Chicago Covenants: A Racial History of the Housing...

Chicago Covenants: A Racial History of the Housing Market 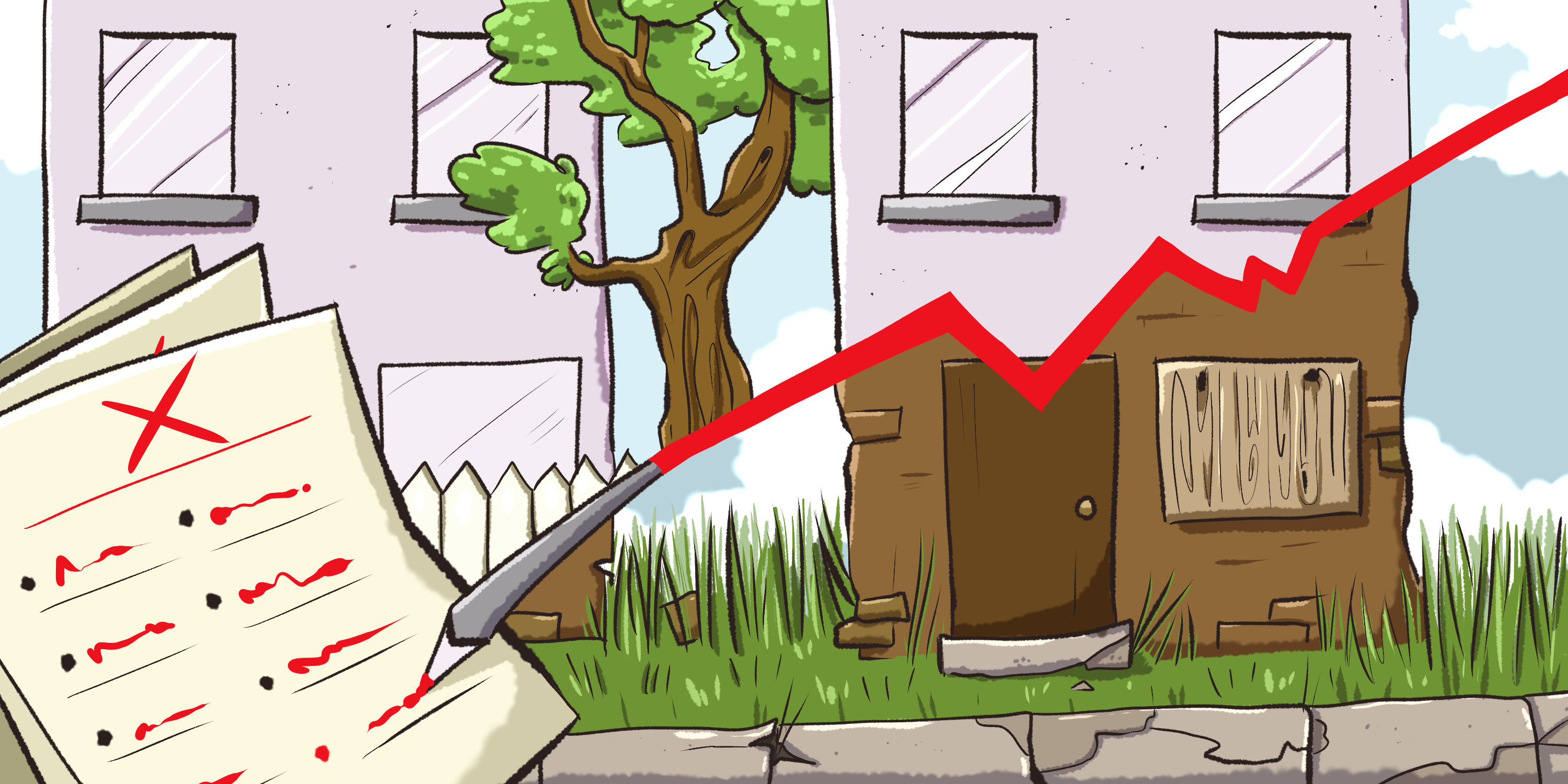 As one of the most segregated cities in the country, Chicago’s housing market has its dark side. A prime example of that is the city’s restrictive covenant agreements among homeowners.

The covenants and deed restrictions physically prevented the sale of real estate to racial, ethnic and religious minorities. Such legal contracts aimed to promote racial segregation within these communities, and were especially popular in the first half of the 20th century. So popular that, at one point, about 80% of Chicago homes were covered by racial covenants.

Covenants come in a couple different forms, one being the Plat restriction. According to LaDale Winling, the project director for the Chicago Covenants project, this type of covenant was created by real-estate developers. Once they created a housing subdivision, they would put restrictions on each lot before anyone moved in. From there, the housing developers wouldn’t sell to anyone who wasn’t white.

Winling also describes another restriction that deals with the homeowners already in the neighborhood. This restriction involves civic groups called improvement or restriction improvements, which are often led by people in real estate.

“They basically go to all of their neighbors and say, ‘Will you sign this agreeing that the land will never be sold to or leased to or inhabited by anyone who is a [Black person]?’ And that language was something like 99% of all covenants found thus far, in Chicago specifically,” says Winling.

The legality of these covenants is quite tricky, especially due to their contracts. Typically, the contracts are between a buyer and a seller. Jesse Mumm, a cultural anthropologist who has an interest in gentrification and racism, describes these contracts as bizarre due to how the properties are essentially abandoned after a while.

“There were very few cases that people were able to bring to court,” says Mumm. “You’d have to have a previous seller angry enough that the house that they once lived in is now going to be sold…to a Black family, to be willing to show up in court, and argue about it.”

The Supreme Court ruled that the covenants were in violation of the Equal Protection Clause of the 14th Amendment  in 1948. However, these covenants didn’t evaporate and disappear with the ruling. They have long-lasting effects on the housing market here in Chicago, including contributing to disinvestment and redlining.

This continues to affect Chicago. Tonika Lewis Johnson, a social justice artist and resident of Englewood, recently did a project relating to urban segregation titled “Folded Map.” The project features photos of corresponding addresses on the North and South Sides of Chicago. For example, she featured the residences at 6720 N. Ashland Ave. and 6720 S. Ashland Ave.

Even though the covenants are no longer enforceable, their effects have been felt disproportionately by non-white residents, resulting in Chicago becoming one of the most segregated cities in the United States.