The Legacy of the Lincoln '11' 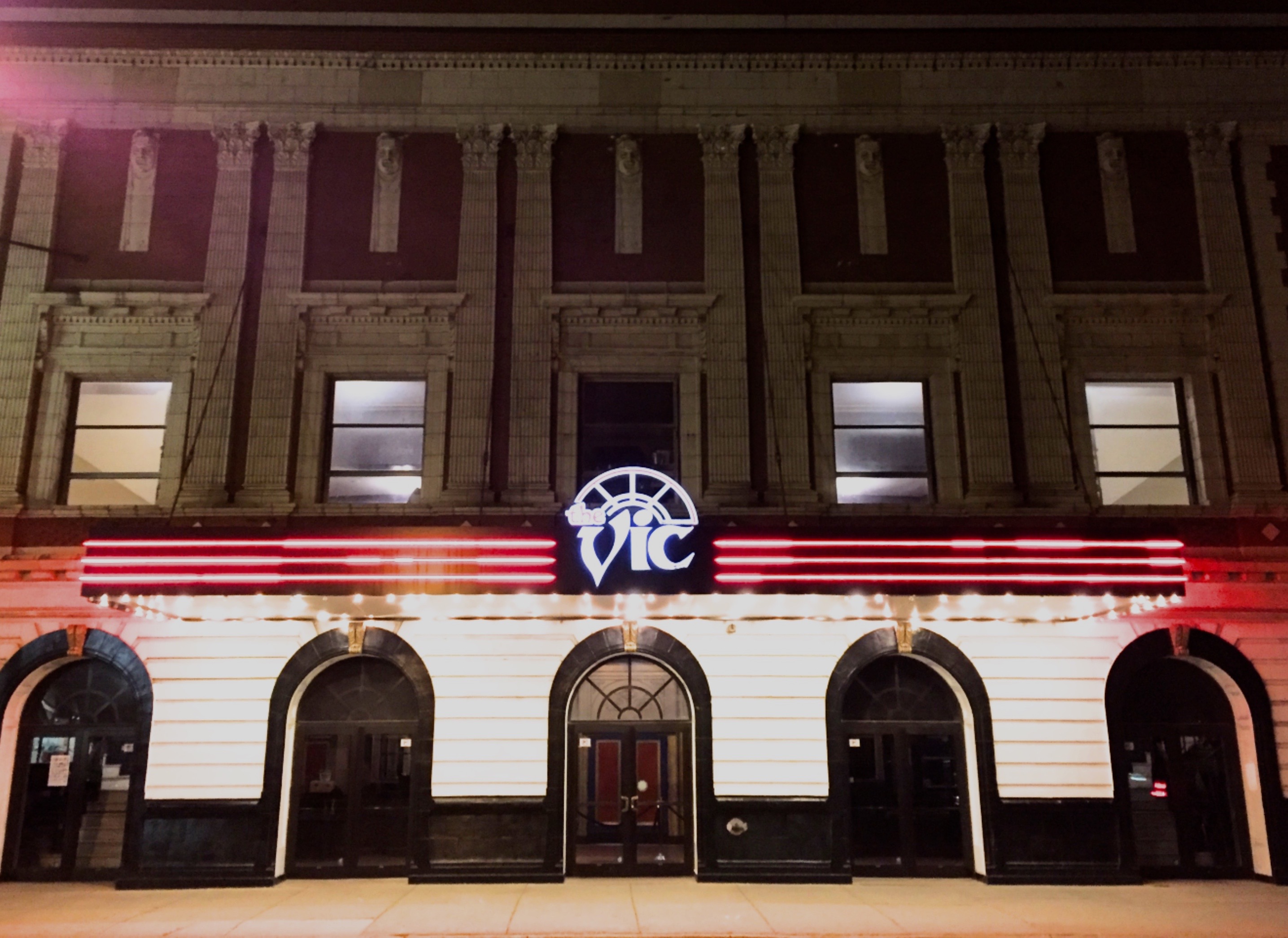 When thinking about the deep history of Chicago a few things come to mind: the Great Chicago Fire, Al Capone and his Prohibition-era bootleggers, and a tradition of jazz and blues music.

In the early 1900s, the Great Migration brought new populations of Americans to Chicago, and with them came new ways of creating music. This history of music in the city has helped to shape the culture of Chicago, and the city still exists as a center of music and performance.

One venue, the Vic Theatre, is not only a landmark of Chicago nightlife, but also tells the stories of the city’s cultural past. This century-old building has seen countless performances by musicians and entertainers from around the world, and gives a glimpse into the musical evolution of Chicago from a city known for meat-packing, to a hub of jazz and blues entertainment. 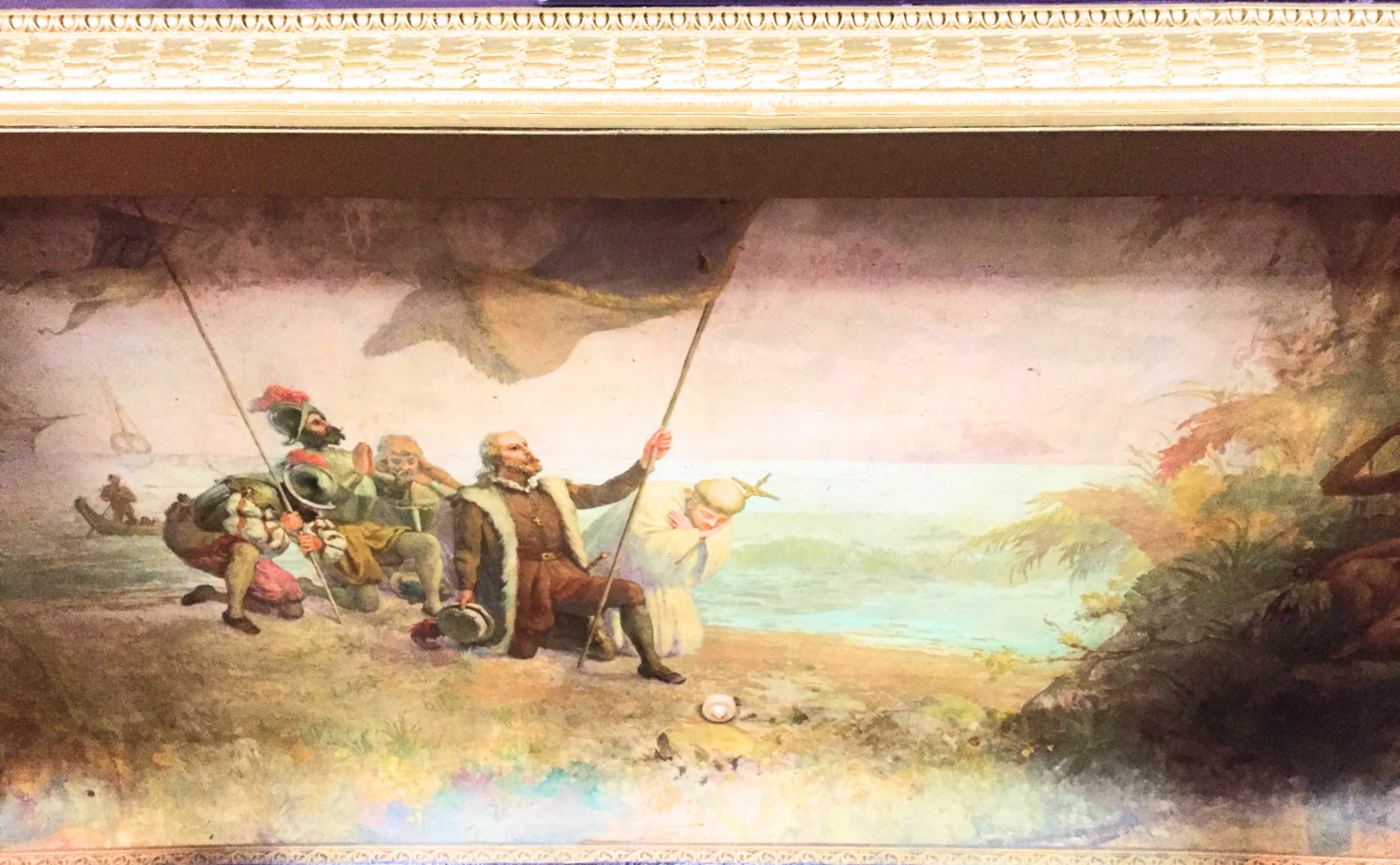 Located at 3145 N. Sheffield Ave., the Vic Theatre hosts weekly concerts with acts ranging from classic rock bands to Korean pop stars. On nights of concerts, hundreds of like-minded patrons rush through the doors as heavy bass tones rattle through the walls and light flickers off the disco ball in the second floor balcony, illuminating the many faces of enthusiastic, dancing fans. “It’s so refreshing to work in a building that has so much history and architectural significance that cannot be duplicated today,” said box office manager Robert Marks, who is best known around the theater as Skid.

The history of the building dates back to the turn of the 20th century. Designed by architect J.E.O. Pridmore, construction of the building began in 1909, and by 1912 the 1,400-person theater was complete. Pridmore, who began his work designing homes in Chicago’s Edgewater neighborhood, was also the architect for other historic buildings in Chicago such as the Bush Conservatory of Music (formerly the Bush Temple of Music) and the Episcopal Church of the Atonement and Parish House, which both are now on the U.S. National Register of Historic Places.

When the $300,000 project was complete, Pridmore’s style of French Renaissance revival architecture had created a reflection of luxurious, high class living, and the Victoria Theatre (as it was initially known) officially opened. Marks said, “The architectural history of the building contributes immensely to the concert experience. You can really lose yourself in the Vic and forget that it’s Chicago in 2017 when you’re inside.” 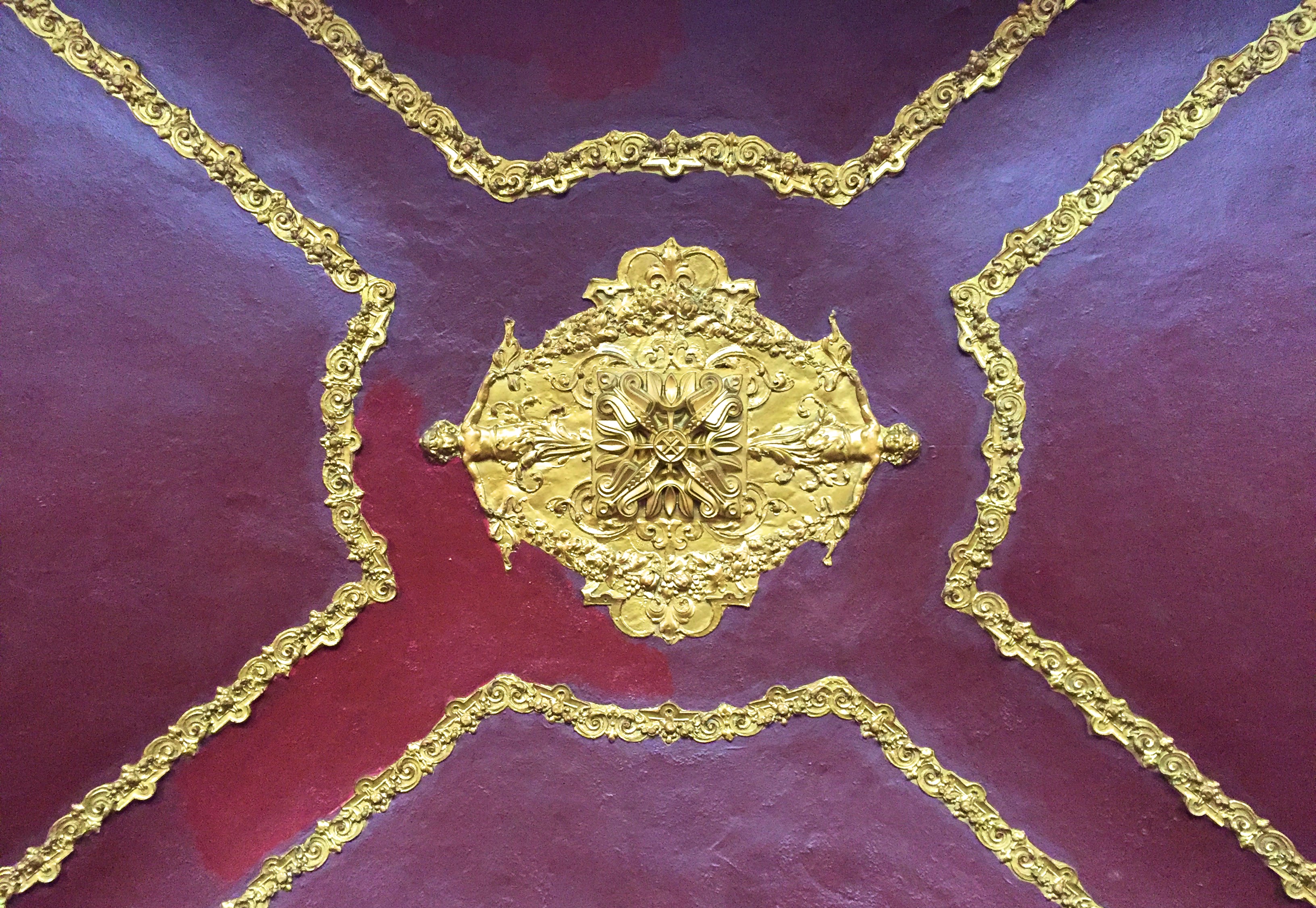 The five-story theatre began as a vaudeville house, and hosted the early form of American entertainment until its popularity began to diminish in the 1930s. In 1932, it was closed for operation. For more than a decade, the theater remained shuttered due to the economic effects of the Great Depression. Finally, in 1945 the Illinois Plastering Institute repurposed the theater to turn it into a production site as World War II increased demand for labor and products. Kilns were installed on the theater’s stage and the Vic was used as a facility where the durability of the Institute’s products were tested. 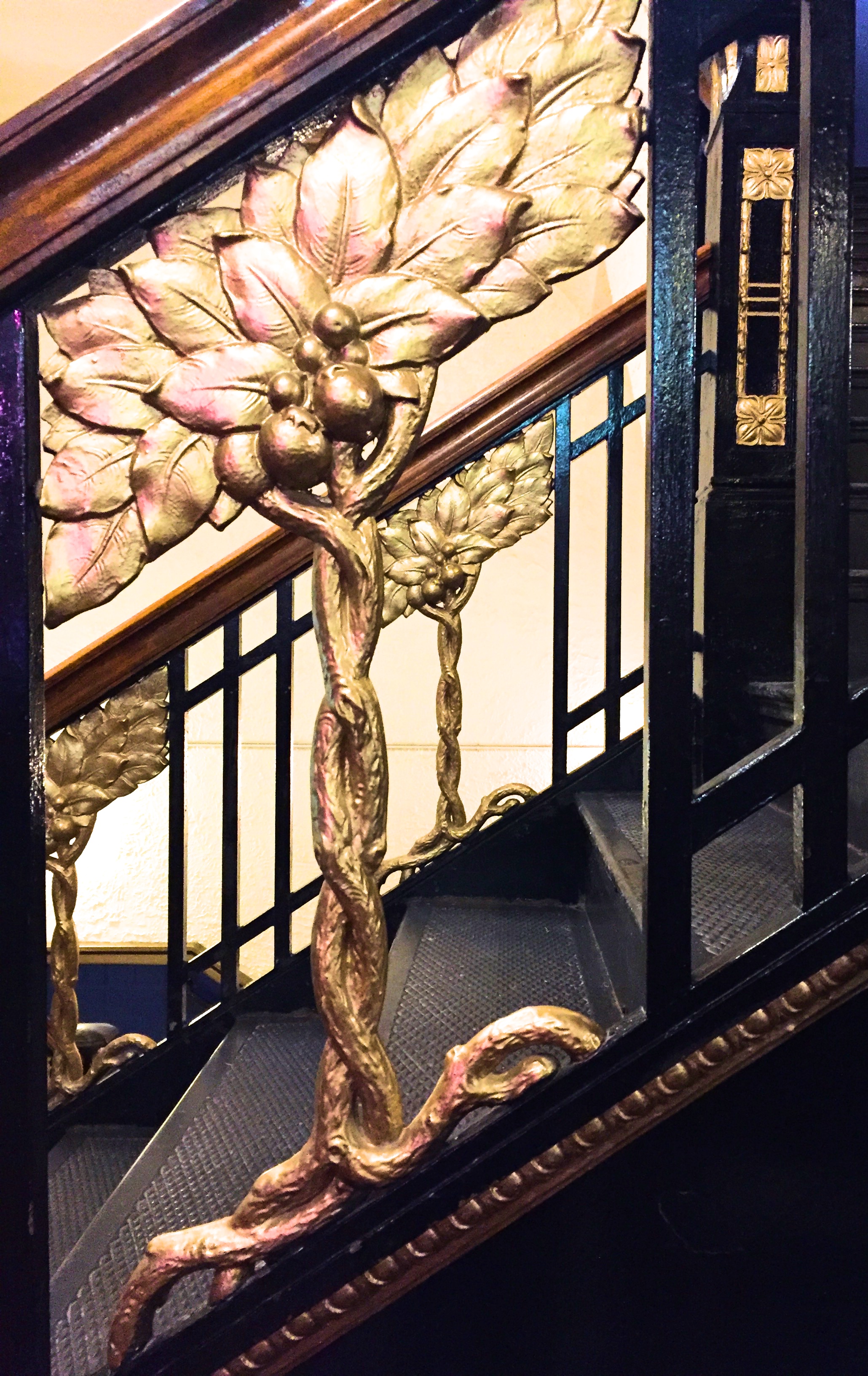 As the boom of the wartime economy began to slow, the Plastering Institute relocated and the Vic once again sat empty for a number of years. The 1960s approached and the vacant theater became the home of an automobile repair shop. Cars were brought into the theater and loaded onto the stage, where the majority of repairs would take place.

However, the theater’s identity as an auto body shop was short-lived, and by the late 1960s and early ‘70s the free love way of life from San Francisco had slowly made its way to the Midwest. In the 1970s the Vic was given a slight name change and called the Old Vic Theatre, where X-rated movies were shown. During this era, the popularity of these types of theaters was at an all-time high, and in 1970 there were 750 adult theaters throughout the United States.

The Old Vic opened its doors to the sexually liberated with a new slogan reading, “The Old Vic is back in business… for you. The public. The finest of people.” As the popularity of these theaters peaked in the 1970s, controversy also mounted and their popularity was curtailed. By the 1980s there were less than 250 adult theaters nationwide, and the Old Vic was one of many theaters to close. 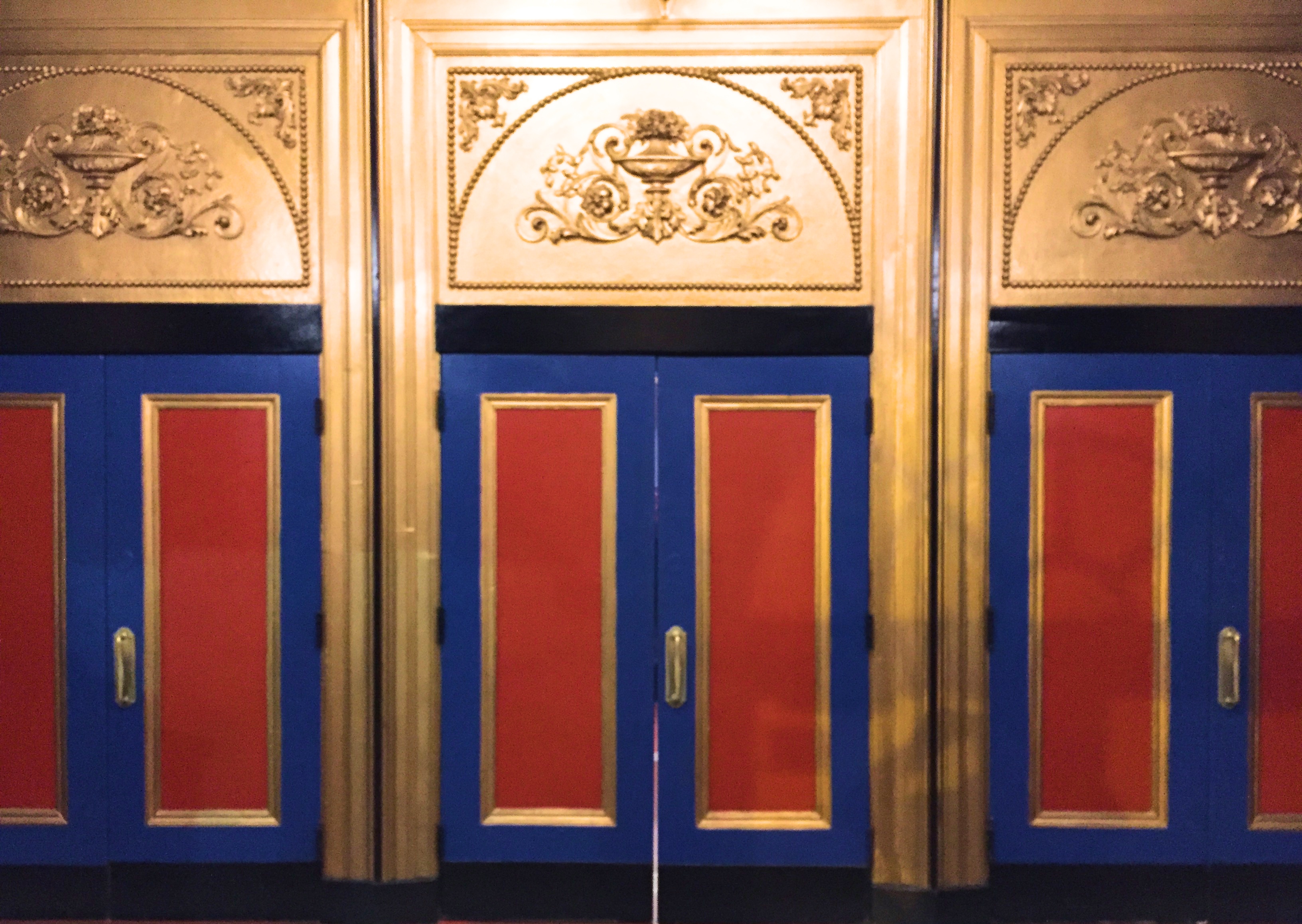 In the next several years, the Vic would take on various personas and became home to the Teatro (Theatre) Roberto Clemente and Bharat Cinema. During these years, the theater appealed to smaller audiences, as the Clemente showed Spanish-speaking films and the Bharat showed Indian films. Commercial Indian cinema was gaining popularity in the mid-1970s, but the demand for these films was brief and the theater would eventually see its final reinvention to date.

In 1983, the Vic was purchased by Walter Klein Jr., who began operating music venues on Chicago’s North Side in the early 1980s with his brother. When Klein made the transaction for the theater, it was in dire need of repair, including the task of removing “several feet of water” from the basement, according to a Chicago Tribune report.

According to Klein’s wife, Sharon, his goal was to transform the Vic into a “rock ‘n’ roll mecca.”  After nearly a year of repairs and restorations, the Vic was reopened in October 1984, with its first performance being a private taping of Second City’s 25th Anniversary Special, and its inaugural concert featuring country singer Juice Newton. In the coming years, it would seem that Klein had succeeded in creating his mecca, and as time passed the Vic saw national headlining acts such as David Bowie, Bob Dylan, and the Red Hot Chili Peppers. 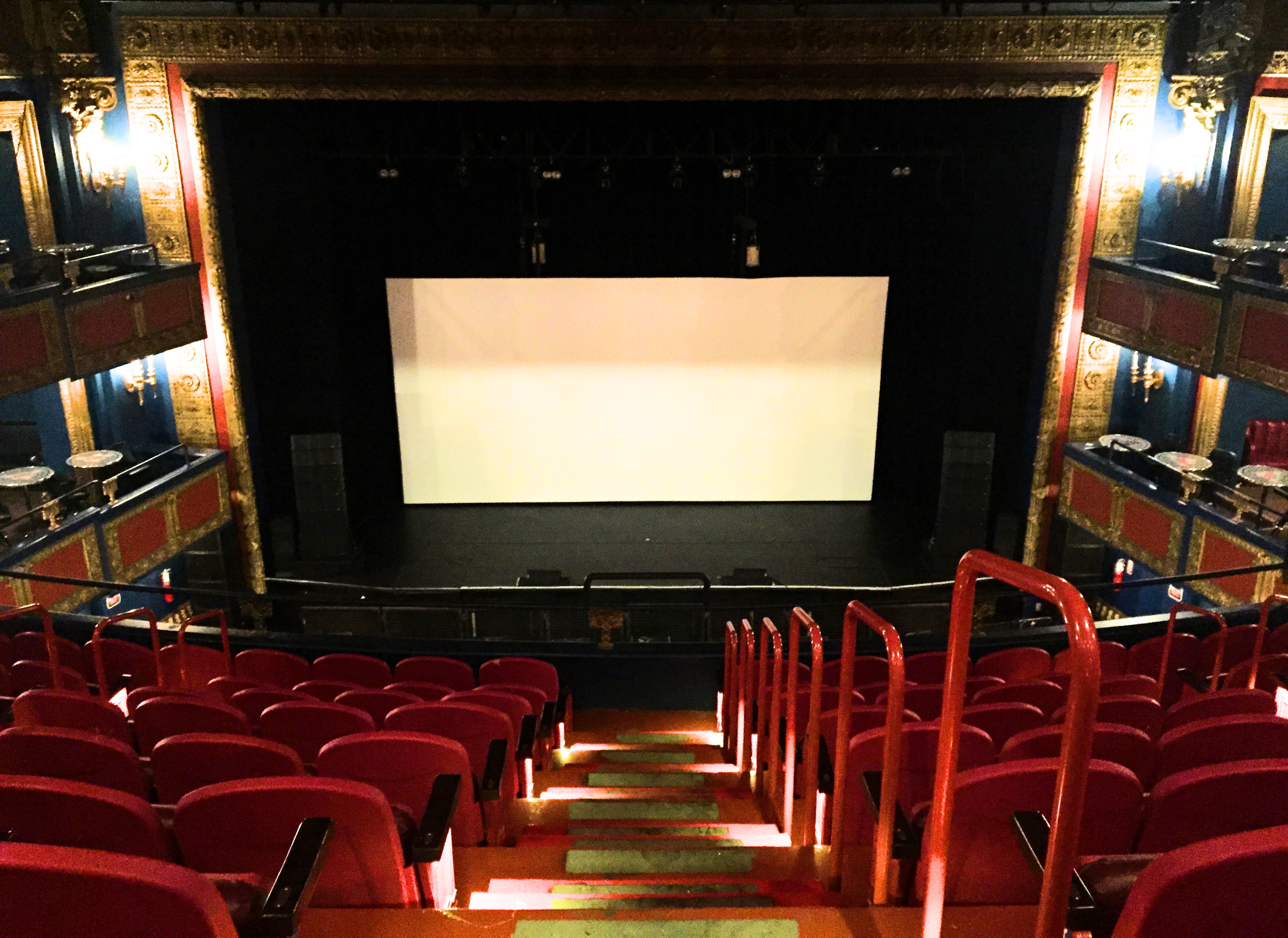 After a successful reinvention of the Vic, 1986 would bring a new facet of nightlife to the already popular theater. Concerts were generally held on weekends and the theatre would remain empty several nights a week. To remedy this issue, business partners Steve Jarvis and Thad Gentry found a way to pack the theater with patrons on off nights by creating a “nightclub-within-a-nightclub.” They opened Clubland, a video club where the hottest music videos were played over large monitors and people energetically danced along. Clubland aimed to transform the notion of what video dance clubs were, with the slogan, “If Clubland is just a nightclub, then Earth is a mere ball of dirt,” according to a 1986 Chicago Tribune report. However, the video club’s popularity began to fade and by the end of the 1980s Clubland closed, returning the Vic to a concert venue only.

Throughout the 1990s, the Vic had cemented itself as one of Chicago’s top theaters, but Klein was ready to move on and sold the theater to JAM Productions in 2000. 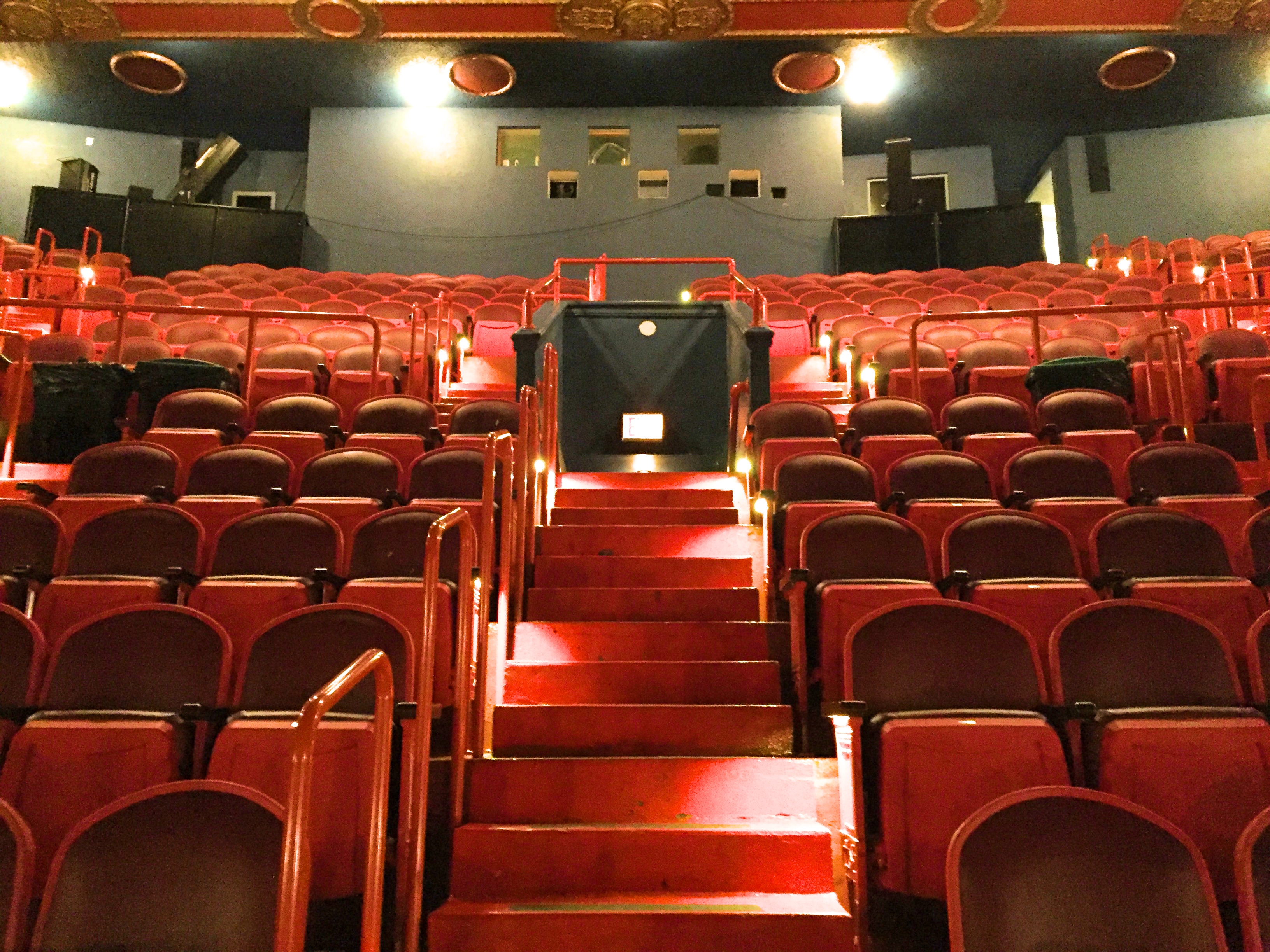 As the era of JAM Productions began, the theater neared its centennial birthday, and the Vic saw efforts to restore and renovate the building. The past 100 years has left its mark on the theater, and on the people who experience it on a near-daily basis. Employee Luke Devitt said, “I work at three other music venues in Chicago and the Vic is by far my favorite venue. The building just has this character that is hard to describe, but it’s amazing.”

In the years since the transaction, the Vic has seen countless performances. Chicago-based rock band Wilco notably held a four-show run at the Vic, which was recorded and sold as a live album titled, “Kicking Television: Live in Chicago.” The album would go on to sell nearly 115,000 copies and was named “one of the top live albums of all time” by Q Magazine. 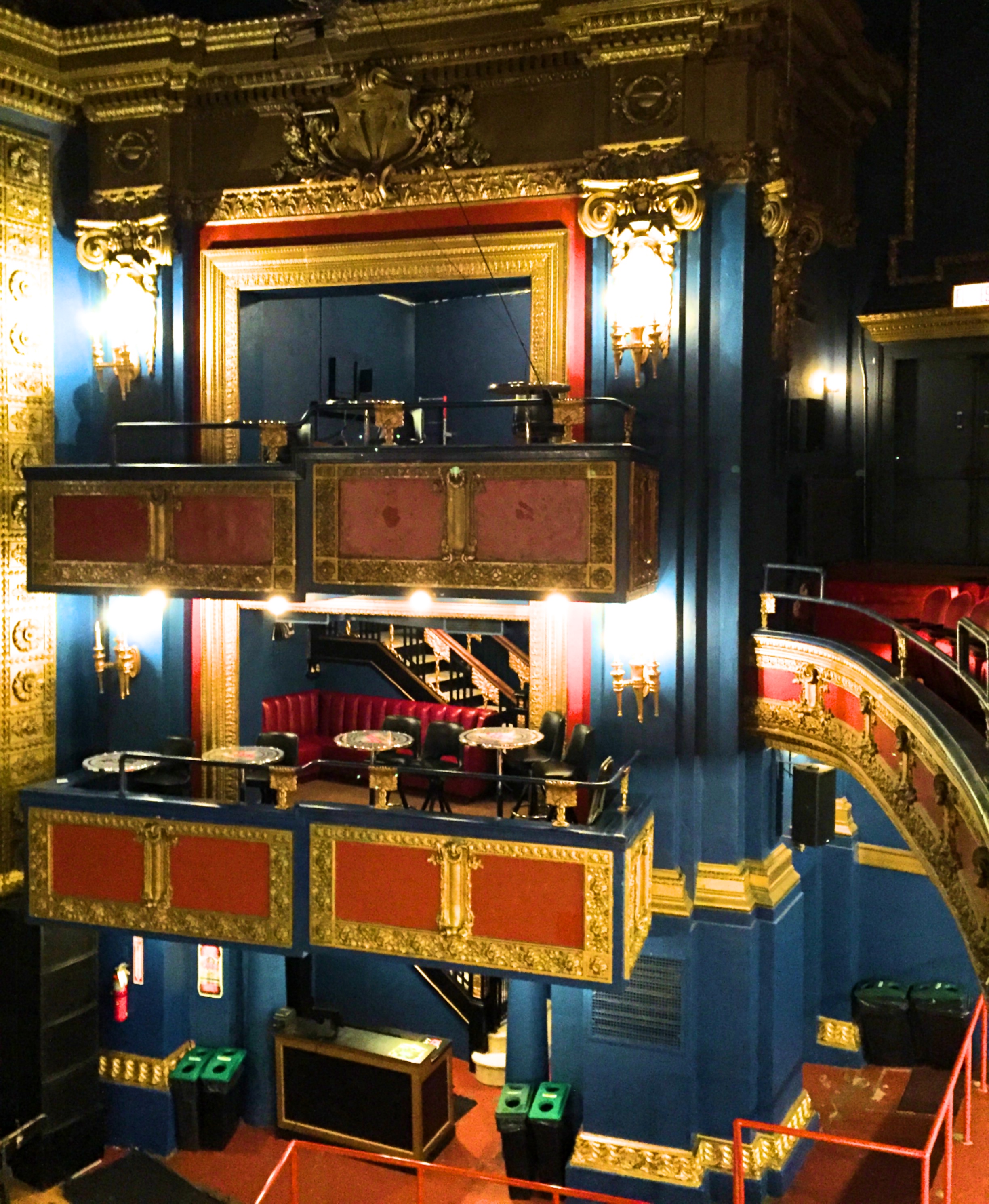 On any given night, one could walk past the Vic Theatre and see excited fans lining up outside waiting to burst through the main doors. The energy and history that have been engrained into the walls of the theater throughout time can be felt as soon as you enter. “It is truly a one of a kind little gem and I love it,” said Marks. “If I had to leave and work in a sterile cubicle corporate environment, I would go through a severe depression. I am so grateful to have my job at the Vic and I hope this place remains long after I have gone.”